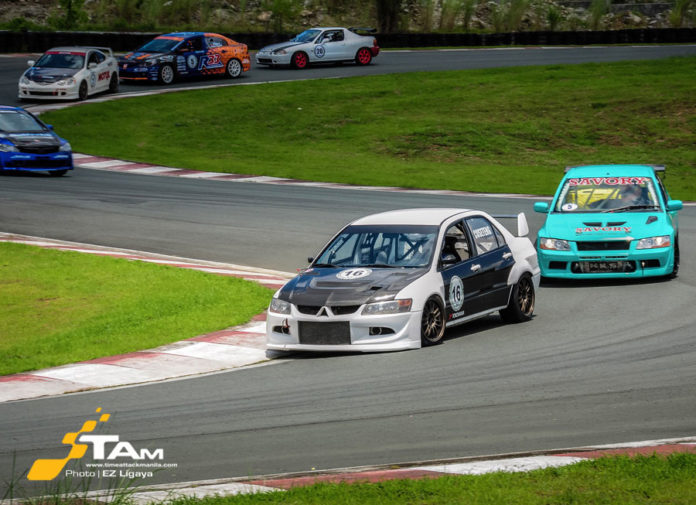 The 2014 season of the Philippine GT Championship began last June. And to everyone’s surprise, defending GT300 champion Jody Coseteng was nowhere to be found. But now, he’s back and you’ve guess it, he’s winning again.

Apparently, Jody was supposed to take a break this year. But like a true sportsman, he needed to get back behind the wheel to scratch the old itch. So there he was at the Clark International Speedway (CIS) with his black and white Mitsubishi Evolution VIII last August 31 to race in Round 3.

We really don’t think he came back to chase after Dondon Portugal’s championship lead. Instead, we’d like to believe that he’s here to show the boys a lesson or two. 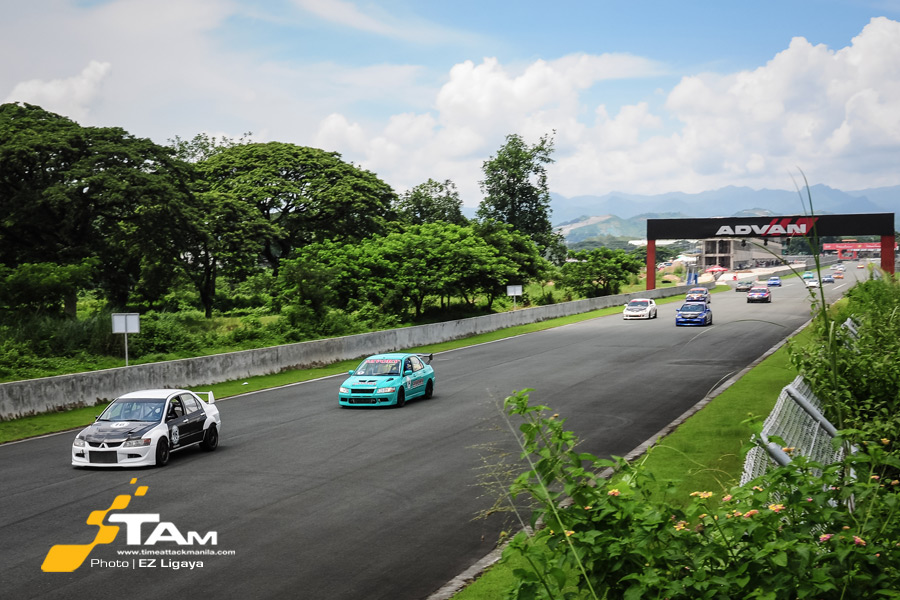 Jody pretty much lead from pole all the way to the chequered flag in the morning’s 9-lap Sprint Race. Unfortunately, Portugal was disqualified due to a technical infringement, while actor Jomari Yllana suffered a DNF… yet again. It would have been a nice battle in GT 300 if only Veli-Matti Kaikkonen showed up. 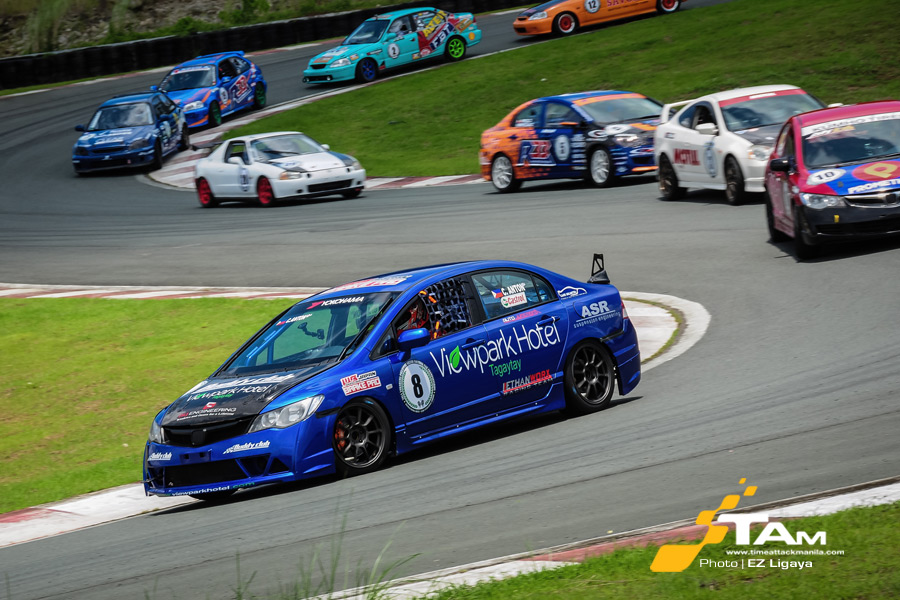 Due to his consistent performance (and attendance), Dondon Portugal still leads the GT300 standings with 150 points. Jody Coseteng, on the other hand, is in 2nd place with 60 points. As for GT200, Paolo Mantolino holds a slim 14 point lead ahead of 2010 PTCC champion Joey Pery and Carlos Anton. Sadly, Joel Portugal lost his lead in GT150 after a no show in Round 3. This means Richmon dela Rosa inherits top spot with 128 points despite wrecking his old car in Round 1. Finally, Edwin Rodriguez in his Mazda Philippines-backed Mazda 2 is looking good to win the GT100 title with 165 points – 68 points clear of his nearest rival. 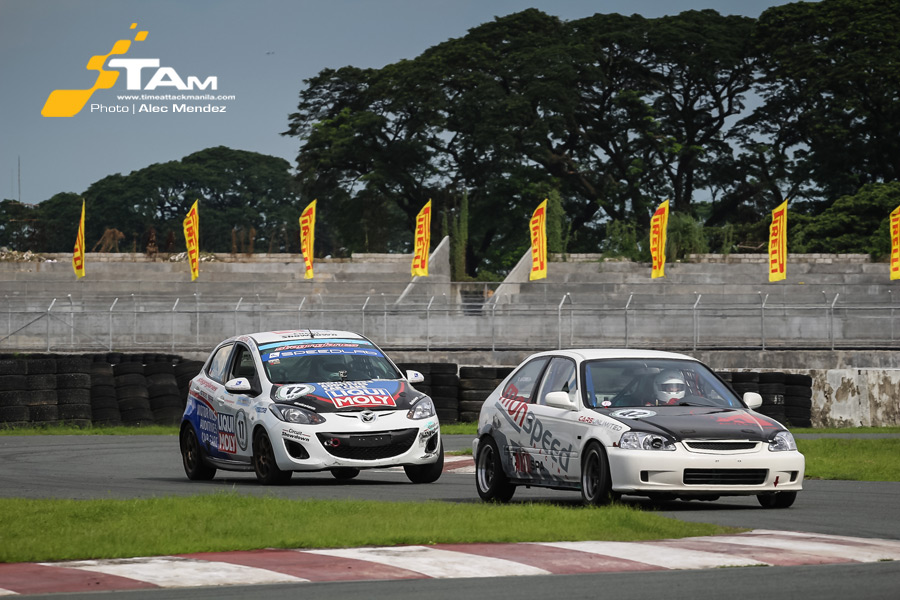 The 2014 Yokohama Philippine GT Championship returns to the Clark International Speedway (CIS) for Round 4 on September 28. 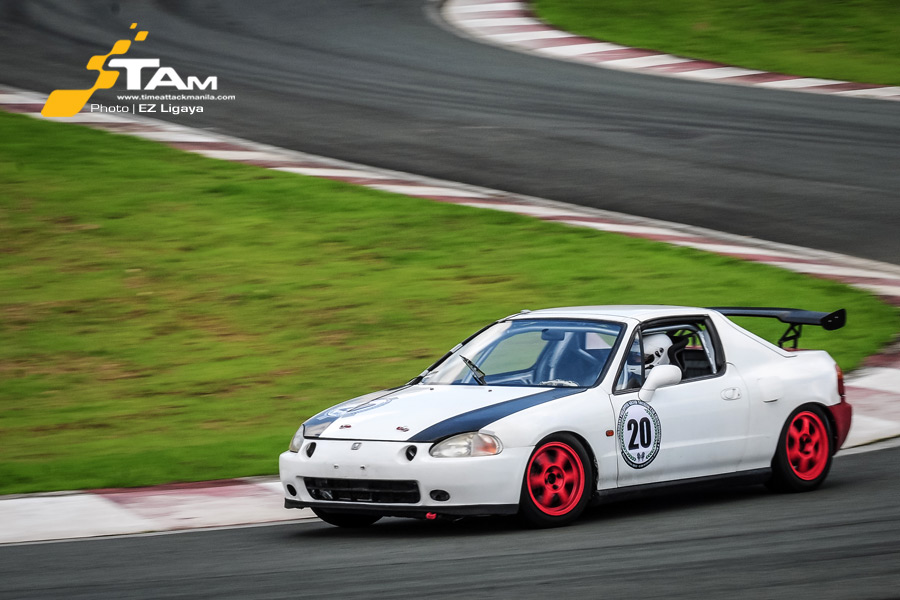 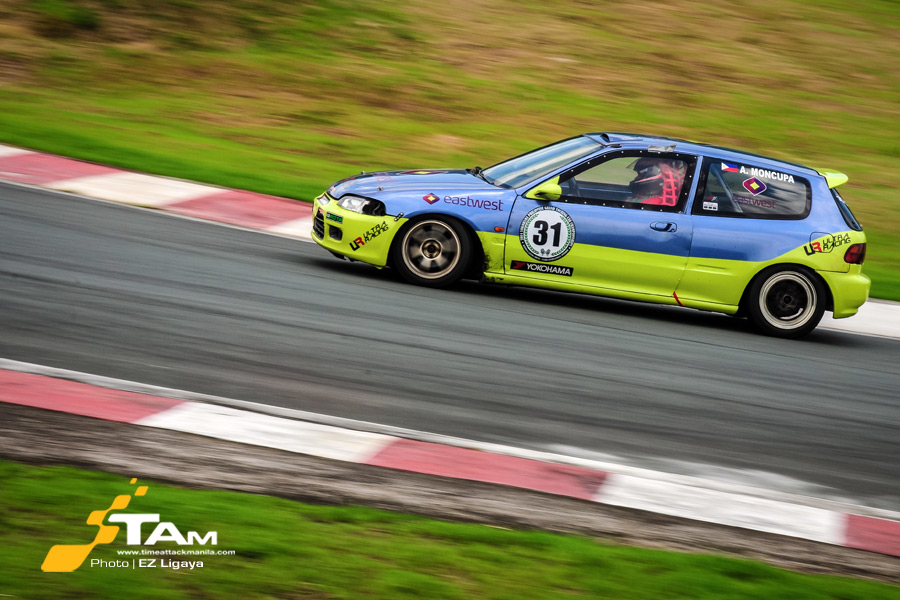 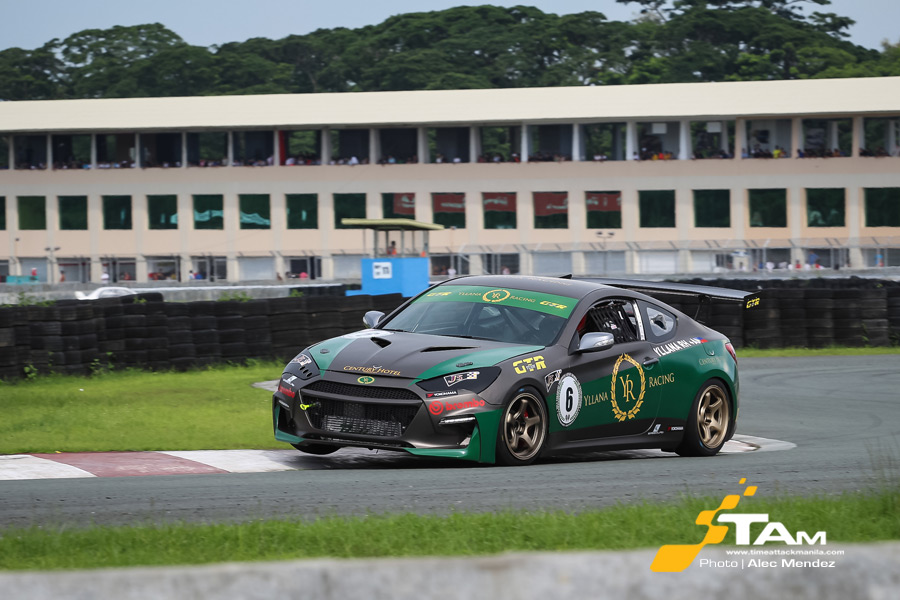 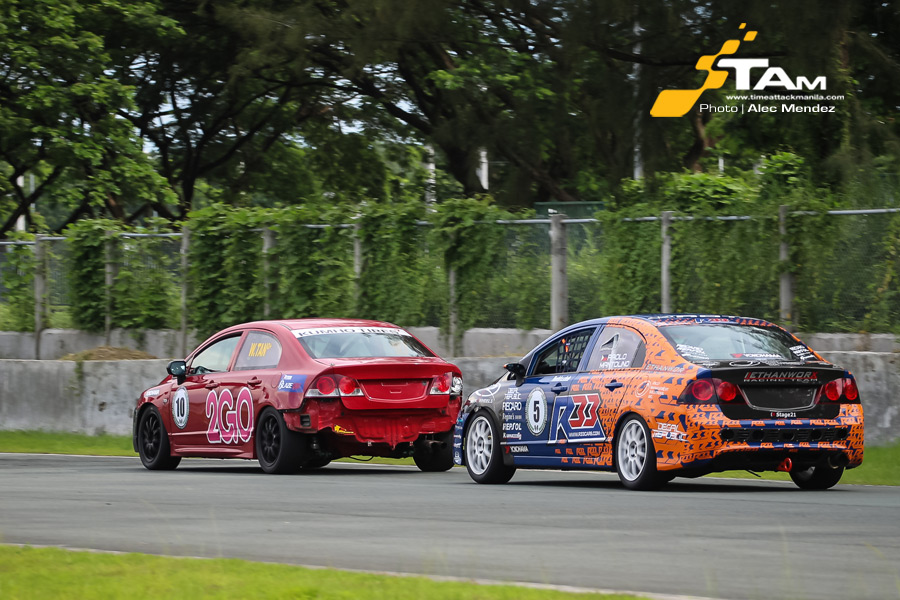