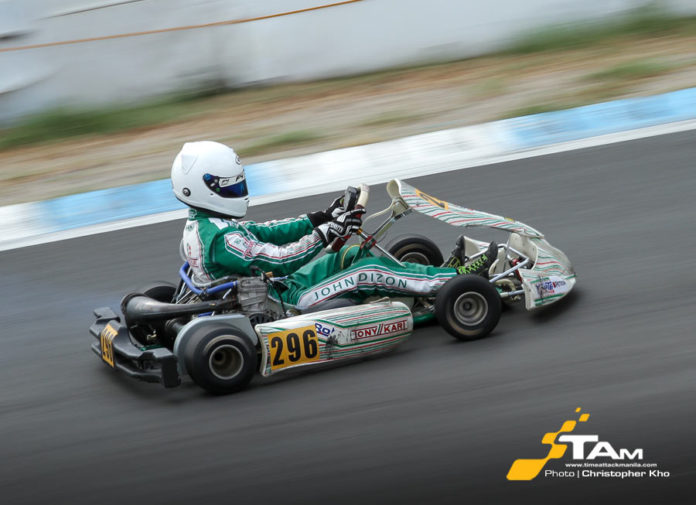 Driving for Kart Plaza Manufacturing Corp., John Dizon went up against some of the top karters in the region at the IAME Series Asia’s season opener last March 23/24. The Filipino driver was on pace all weekend and looked to be on course to securing a strong result at his home race. While mechanical woes prevented him from doing so, the experience drives him to push even harder for the rest of the 2019 season.

The level of competition in the Senior Class was so high that lap times of top karters were separated by less than 0.600 secs around the Clark International Speedway Kart Track. But John was well within the Top 10 out of the 19-kart-grid during Free Practice on Thursday and Friday. As a matter of fact, his mechanics was already working on the engine and kart setup to close the gap even more. 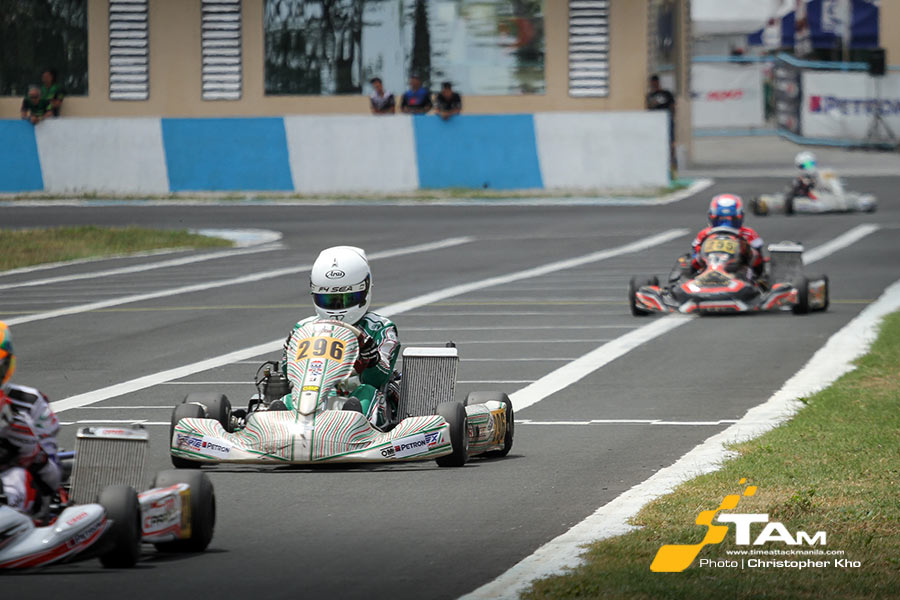 However, his problems began on Saturday with brake issues slowing him down during the heats. This was soon fixed by the end of the day, but more issues soon followed.

John’s lap time was half a second off during Warm Up on Sunday, which the team attributed to the old tires they were using. But they were stumped when John still struggled during the Pre Finals despite changing to new rubber. He would drop back to 14th position after starting from P9.

They suspected that the chassis was bent and rushed to prep a spare in time for the Finals on Sunday afternoon. The team mechanics did a great job to get everything done in an hour and only had mins to spare before the start of the race. Although the kart setup was not ideal, John still pushed to his limits to extract the best possible result with what he had. He wrestled the #296 machine throughout the 22-lap race to cross the line in 16th to be the highest-placed Filipino driver in the Senior Class. 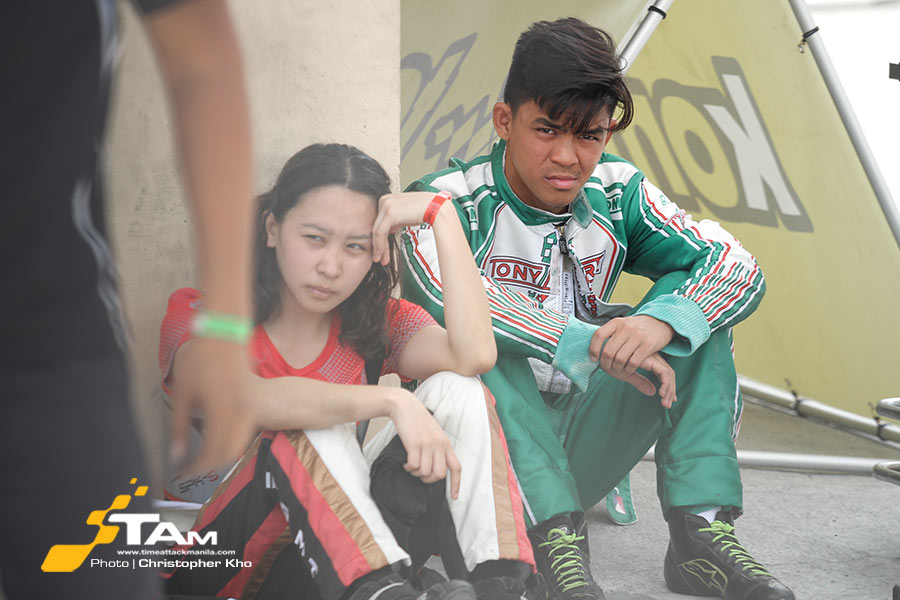 John Dizon: “We didn’t get the best results as we encountered some problems over the weekend. On the flip side, I learned a lot and am very proud to have raced with the best karters in Asia. This encourages me to train even more and hone my driving skills until the next time I could race in IAME Series Asia again. I’m very thankful to Johnny Tan of Kart Plaza Mfg., Doc Q Racing Team, my mechanics Joesefilo Bariquit, Allan Celebria Mejias, and Manoy Ruben, and specially to my mom and sisters for the support.”