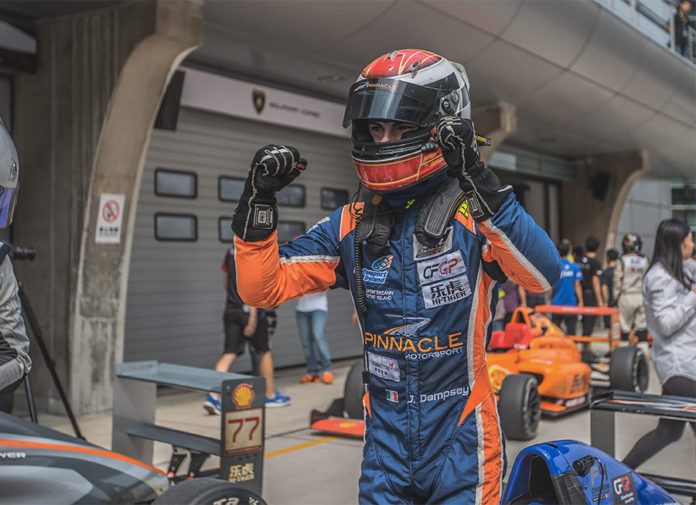 Pinnacle Motorsport has finally concluded what was a dominant run in the FIA F4 Chinese Championship this 2018 with their driver Jordan Dempsey taking the driver’s title.

The Irishman had a 20 point lead coming into the season finale at the Ningbo International Speedpark, giving him a good shot at the championship. He was quickest in Free Practice and carried his strong pace into Qualifying to set pole for Saturday’s race. 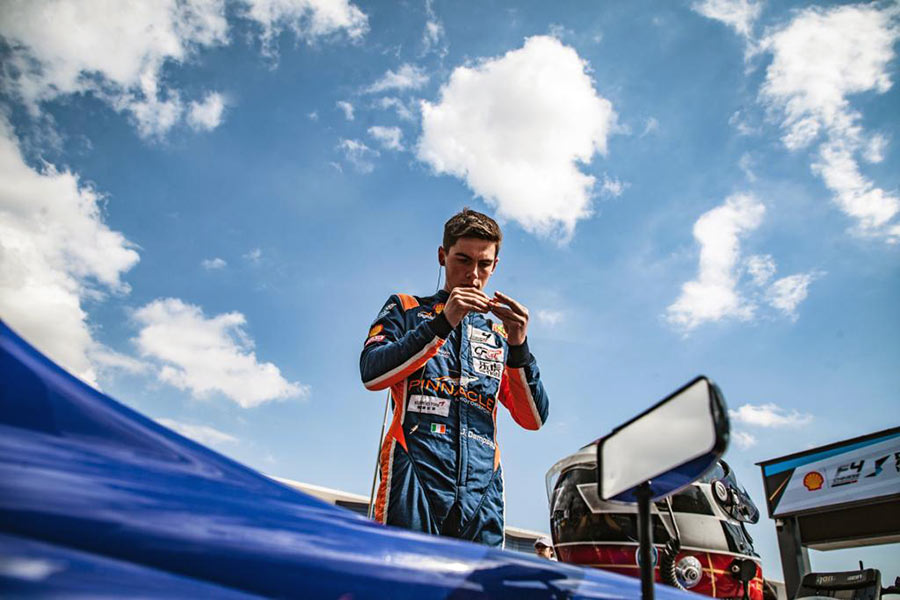 With a lightning start off the line and a clear track in front of him, the 18-year-old capitalized on the opportunity and pulled away from the pack and built a sizable lead in Race 1. He was unchallenged throughout the 14-lap race and had a 5.067 secs advantage by the time he reached the finished line to enjoy a lights-to-flag victory. This further extended his points lead and only needed another podium to seal the deal.

A poor start in Race 2, however, dropped Dempsey right down to P4, just one place away from taking the title. Unwilling to give up, he would claw his way back up to P2 and even challenge for the lead. He eventually took the chequered flag in 2nd place to be crowned the 2018 FIA F4 Chinese champion. 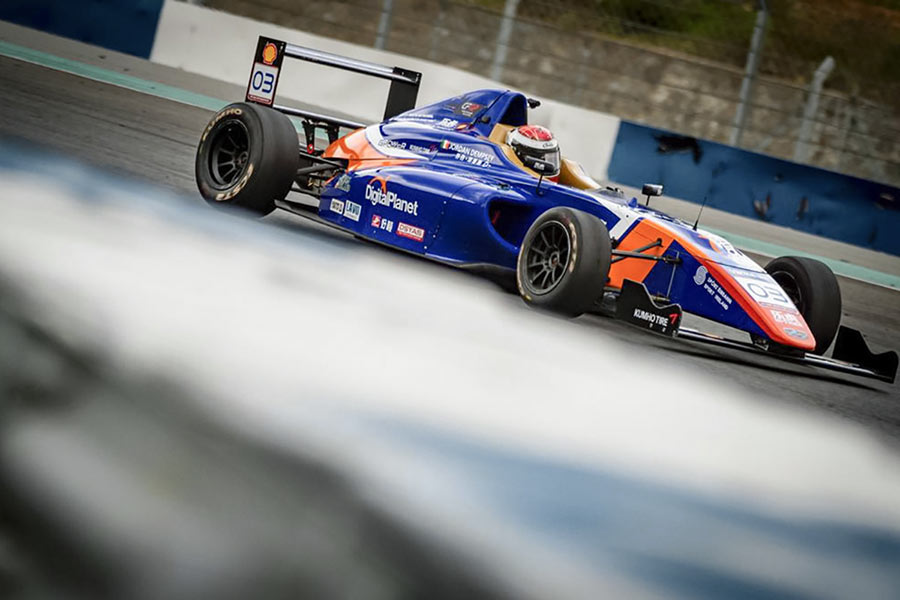 But the drama wasn’t over. Dempsey ran into technical problems on the grid in Race 3 and forced him to start from the pit lane. His willingness to end the year on a high got him as high up as P3 before he was hit from behind that lost him several places. Undeterred, he fought his way through the field to wrap up Pinnacle Motorsport’s successful season with a 3rd place finish.

Jordan Dempsey: “Fantastic weekend and a fantastic year! I can’t thank all the guys at Pinnacle Motorsport enough. They’ve done such a fantastic job every weekend and it shows in the results. Also thanks to Tim and Rosalee at TBRM, Digital Planet, Motorsport Ireland, Sport Ireland and Team Ireland.”

John O’Hara, Team Director: “Really happy for Jordan and the entire team at Pinnacle Motorsport for taking the 2018 championship. We saw Jordan’s raw talent and knew he could be a title contender early on. The team just made sure we gave him the best car at every race weekend. Everyone worked hard for this and congratulations to the entire team.” 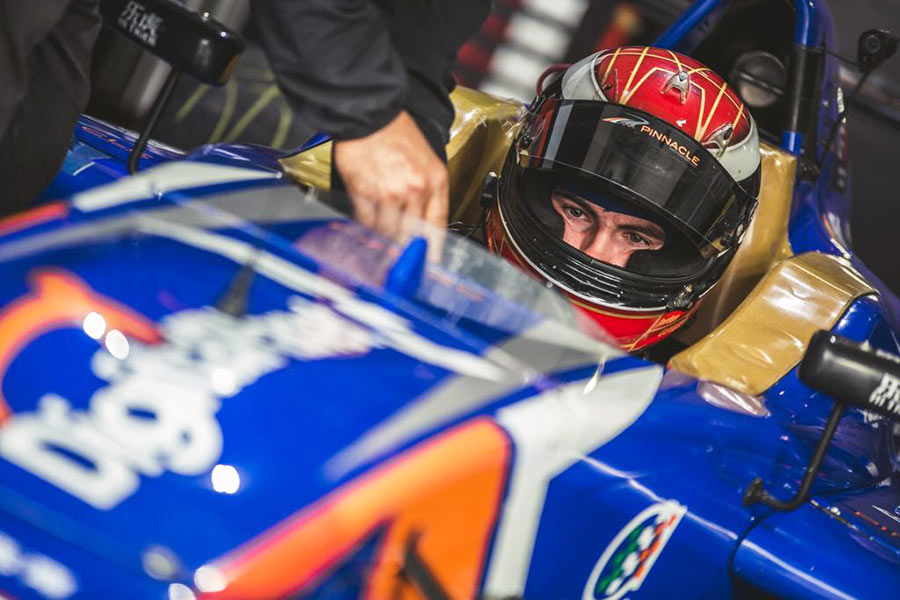 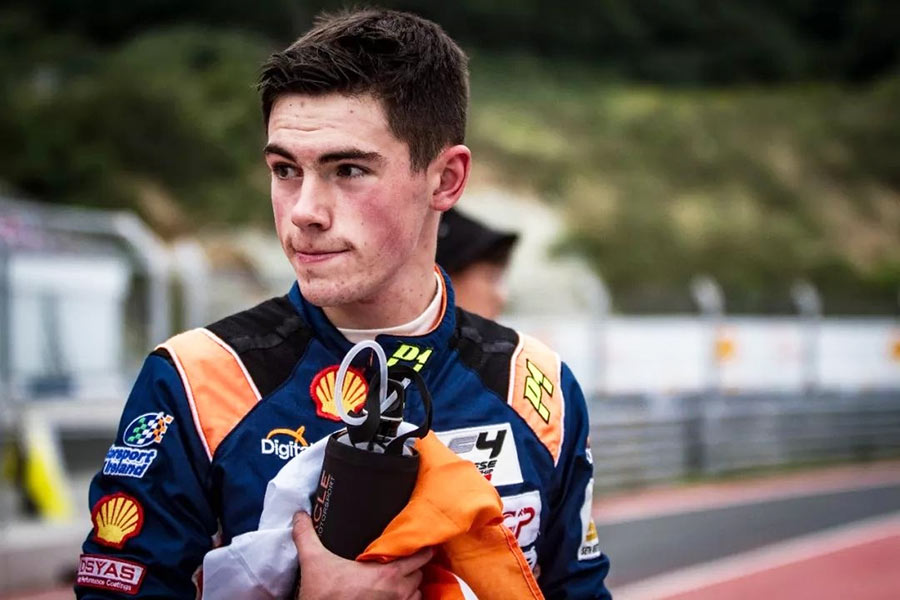