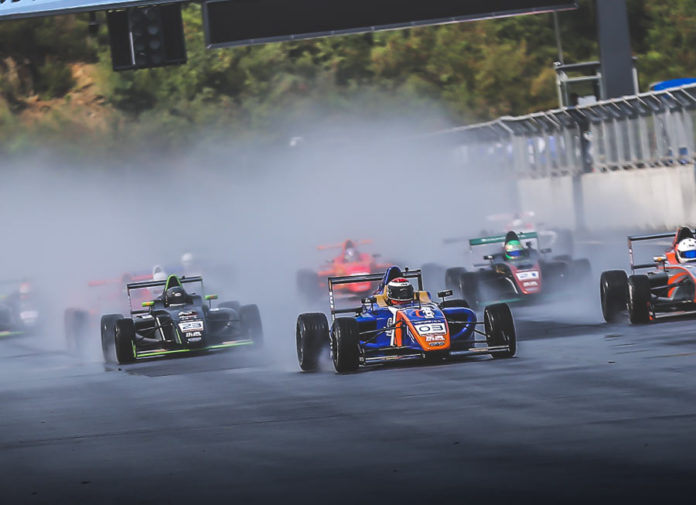 Pinnacle Motorsport enjoyed yet another near-perfect weekend during the F4 Chinese Championship’s fourth event. Their driver Jordan Dempsey secured 2 race wins, a podium finish, and pole position at the Ningbo International Speedpark last September ½, which now puts him 2nd in the points standings.

The Irishman once again set the early pace in Free Practice despite this being his first time on the 4.015 km circuit. He then re-asserted his dominance in the junior single-seater series the by qualifying a full second clear of the entire field. 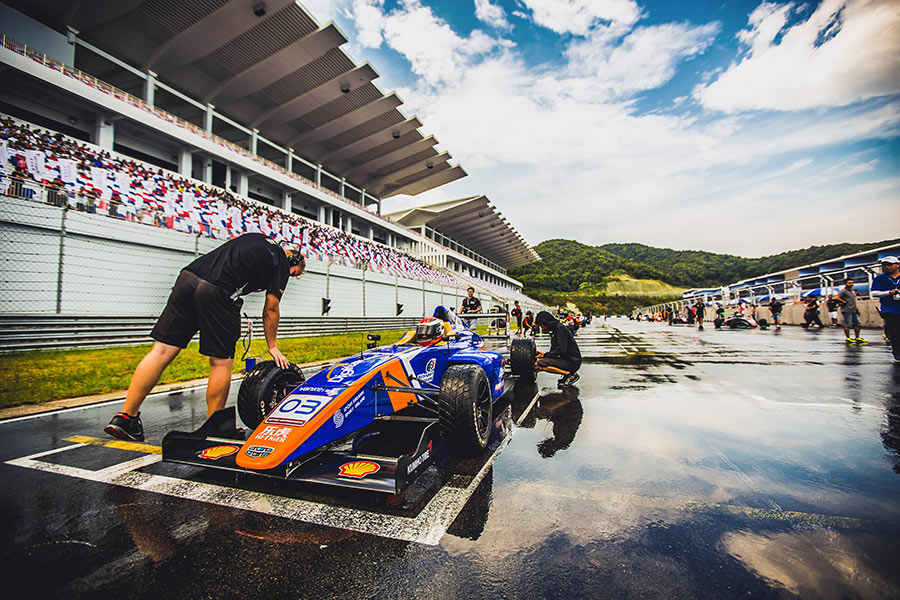 Compared to the dry conditions on Saturday morning, Race 1 was run in the wet. But this failed to slow down Dempsey by any bit, opening a sizable gap right from the very start. His advantage continued to grow as the track dried up and eventually crossed the finish line with a commanding 10.206 secs lead ahead of the nearest rival.

His strong form carried over into Sunday where he replicated his performance in Race 2. Dempsey was unchallenged and achieved another lights-to-flag victory in the 14-lap race. This time, he won by an even bigger 12.805 secs margin to score his fifth straight win in the 2018 championship. 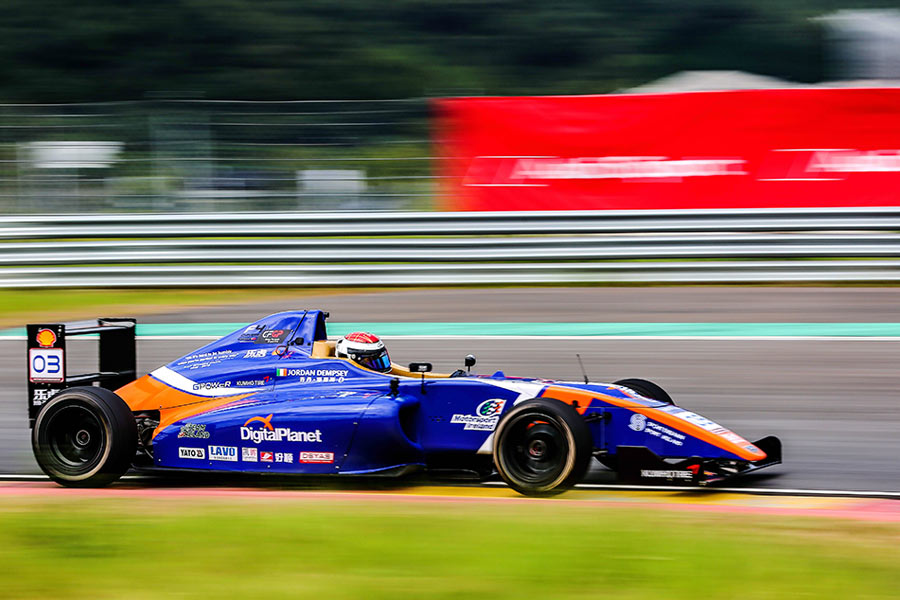 A reverse grid start saw Dempsey line up P10 on the grid for Race 3. Welcoming the new challenge, he immediately worked his way through the field as the lights turned green. The #03 car of Pinnacle Motorsport gained places lap after lap and managed to find its way up to P2. Dempsey quickly caught up to the race leader and was already within striking distance, but ran out of laps. He concluded his race weekend at Ningbo with a 2nd place finish less than a second behind the winner.

Jordan Dempsey now sits 2nd in the championship, only 18 points shy of the lead. The series will now head to the Shanghai International Circuit on September 22-23 for the penultimate event. 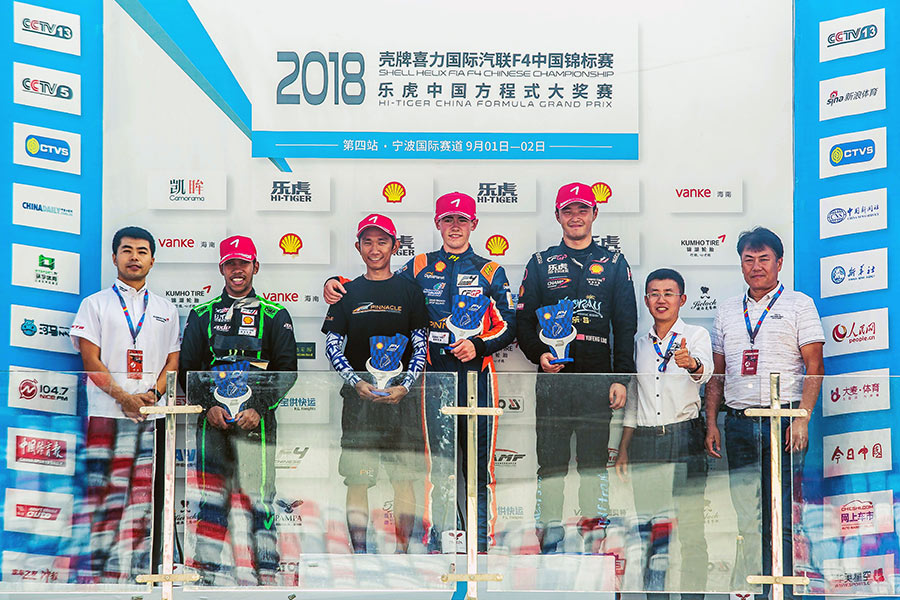 Jordan Dempsey: “It was very close to being the perfect weekend, being quickest in every session and winning every race only to narrowly miss out on race three. The championship is getting closer and closer now that I’m only 18 points behind. I have to say a massive thanks to Pinnacle Motorsport for giving me such a great car and for some fantastic coaching. Thanks to Motorsport Ireland, Sport Ireland, Digital Planet, and Team Ireland. I would like to dedicate this weekend to my grandfather who passed away suddenly last weekend. I know it was him that gave me the strength to have such a great weekend in such a hard time for my family.” 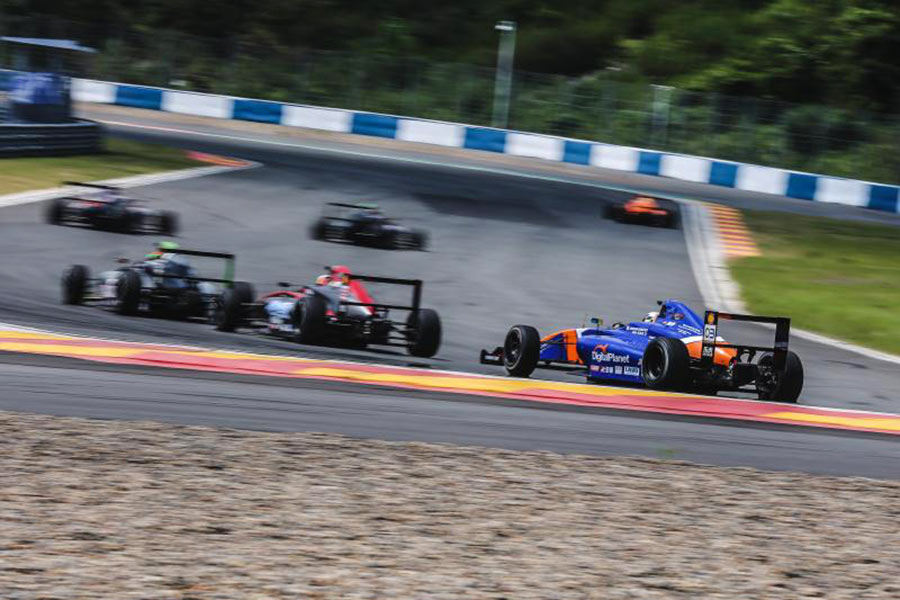 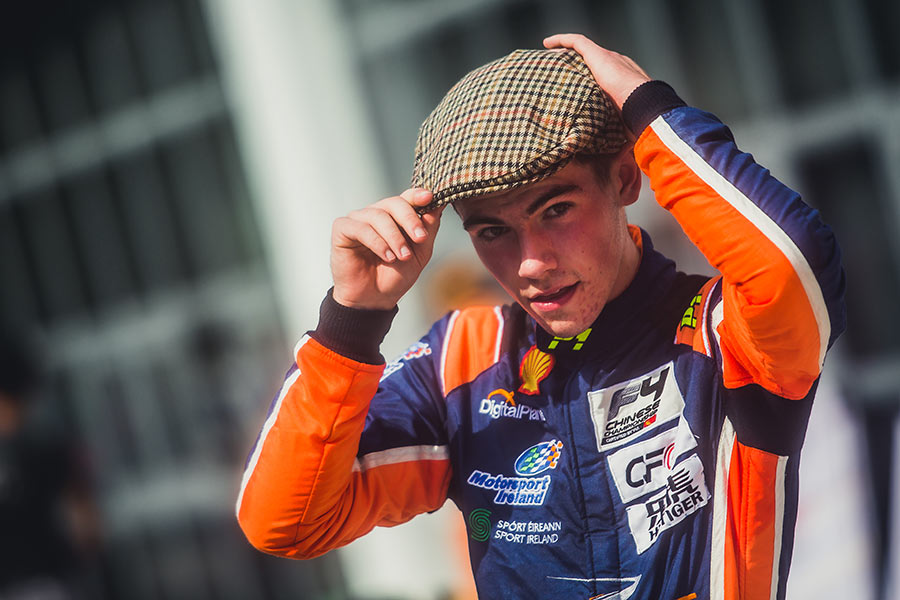