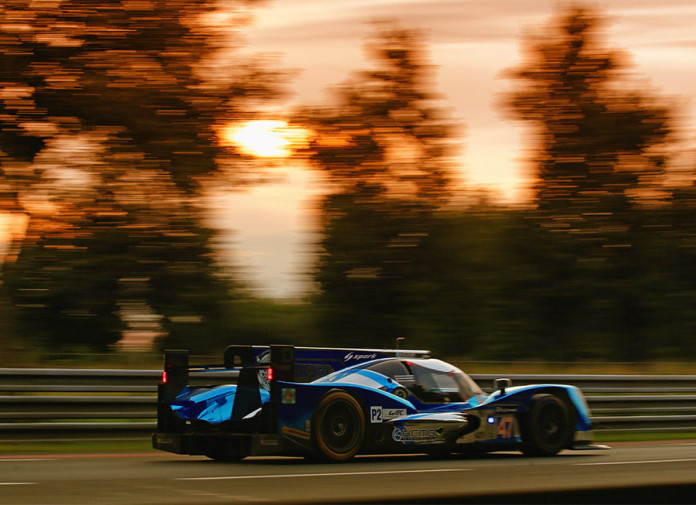 KCMG stands for KC Motorgroup Ltd. and it’s a name that you should remember by heart, because after 3 attempts, the Hong Kong-based team is now a winner at the Le Mans 24 Hour race. And they did it last June 13/14, 2015 in an ORECA 05 coupe in LMP2.

These guys tired in ’13 and ’14, but ailed to finish the world’s most demanding circuit race. So in 2015, they came back smarter, stronger, and with a brand new machine, which was shared by Matt Howson, Richard Bradley, and Nicolas Lapierre. 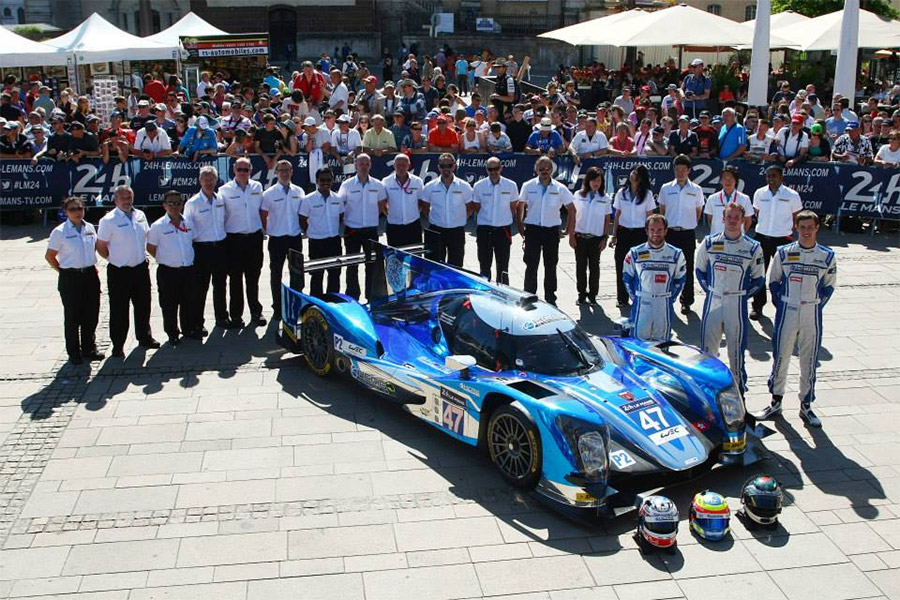 The trio were showing good pace as early as Wednesday’s qualifying session. As a matter of fact, they managed to top the time sheets in LMP2, lapping the 13.6 km Circuit de la Sarthe in 3m 38.032s with Bradley behind the wheel. But who could have imagined that this record would stand 2 more days of practice, putting them on pole in class for Saturday’s race.

It was all looking good so far.

Come 1500H local time on June 13, Bradley was the first to drive the No. 47 ORECA 05-Nissan as the clock started ticking. Although he lost the lead momentarily after an early battle with the G-Drive Racing Ligier JS P2 and the other ORECA 05 of TDS Racing, the Briton managed to re-take 1st place. Lapierre then took over KCMG’s machine before handing it over to Howson.

Such was the team’s pace that they managed to serve a drive-through penalty and come out still leading in LMP2. 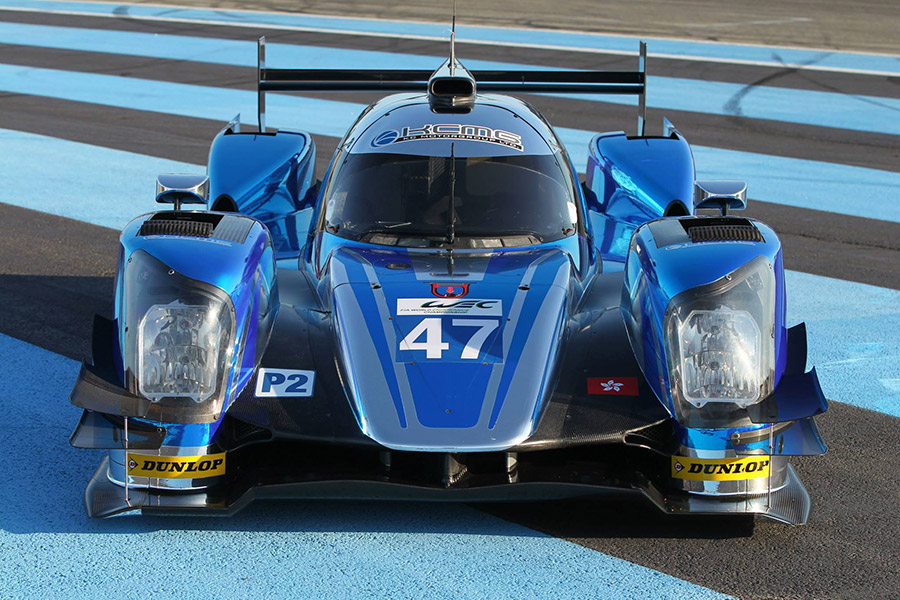 But there were 1 or 2 moments somewhere in there that gave us a scare. The first of which was when the ORECA 05-Nissan had an extended pit stop to repair an illuminated number panel before the race’s half-distance. Then, Lapierre managed to overshoot a corner and almost got himself beached in the gravel. Luckily, the Frenchman was able to rejoin the race without losing so much time and more importantly, the race lead.

Otherwise, KCMG’s performance was flawless throughout 24 hours of racing, leading all but a few of the 358 laps they completed and finishing 1st in LMP2 and 9th overall.

This victory not only marks KCMG’s very first victory at the Le Mans 24 Hours, but they’re also the very first team from Hong Kong to win the French endurance classic. Add to that the fact that this was the maiden victory for ORECA’s new 05 chassis. 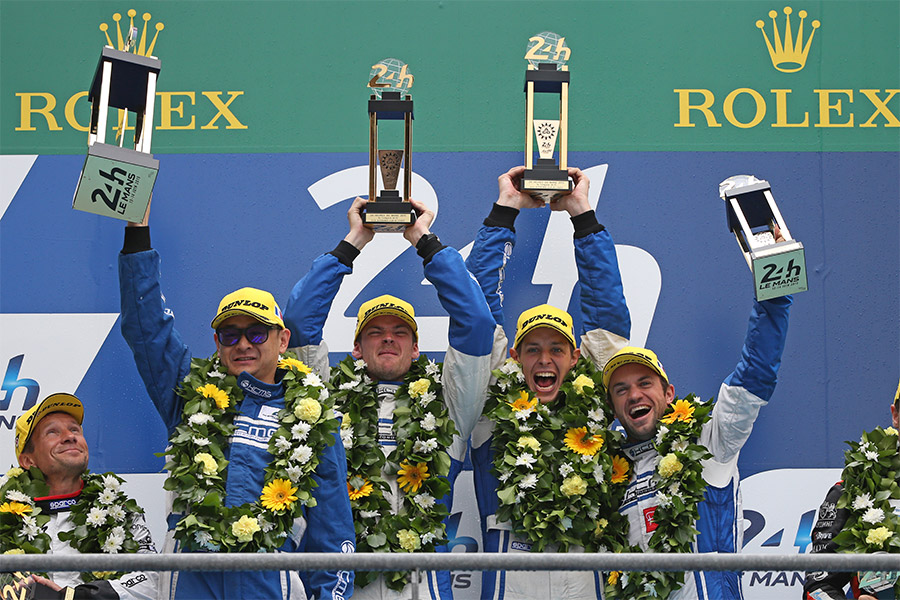 Matt Howson: “I’m absolutely overwhelmed with winning here in Le Mans and so proud of everyone at KCMG! We first arrived here in 2013 and 2 years later we’re on the top step of the podium – it’s a massive credit to Paul Ip and the team he’s built around us.”

Richard Bradley: “It’s been a dream of mine to win this since I was a kid. It’s overwhelming really, especially as we’ve also scored maximum double points and moved into the WEC drivers’ championship lead. The perfect weekend.”

Nicolas Lapierre: “The race was tougher than it perhaps looked because the competition was so strong and unrelenting in their pursuit. But I’m so proud of Richard, Matt, and the entire team for winning here; it’s a huge achievement, especially with the new car from ORECA that not only performed exceptionally well all week but also gave us no mechanical or technical problems throughout the 24 hours. Honestly, that’s really incredible.”

Paul Ip, KCMG Managing Director: “Of course winning LMP2 is great, but what is even better is the success that KCMG drivers have had at this year’s Le Mans 24 Hours. The entire team and myself are very happy to have placed Asia on top of the podium here at Le Mans. This year has really been something else!” 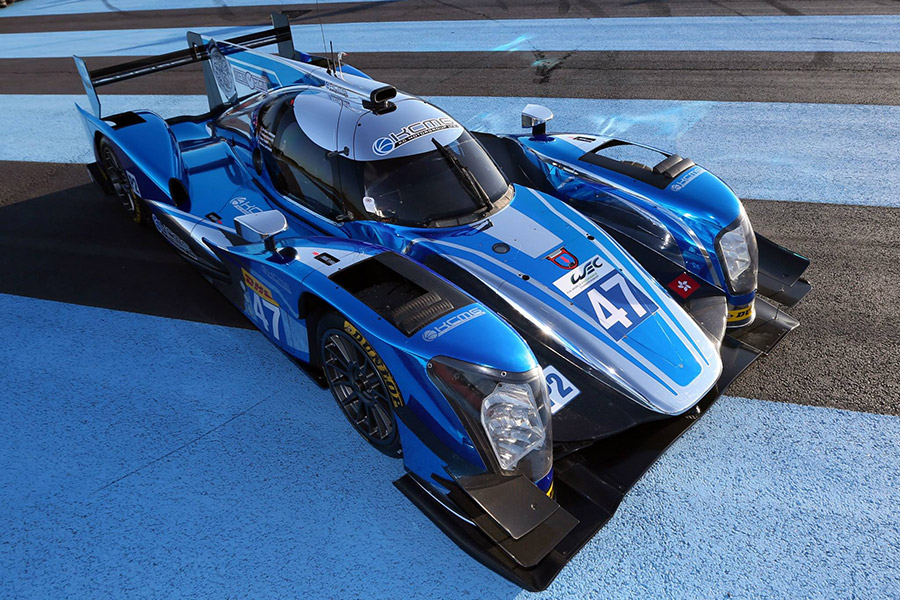 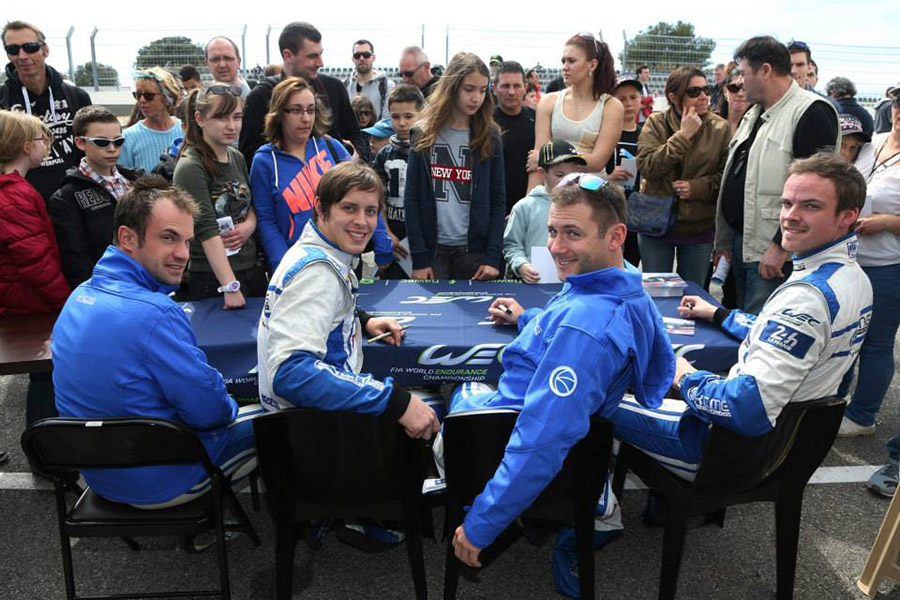 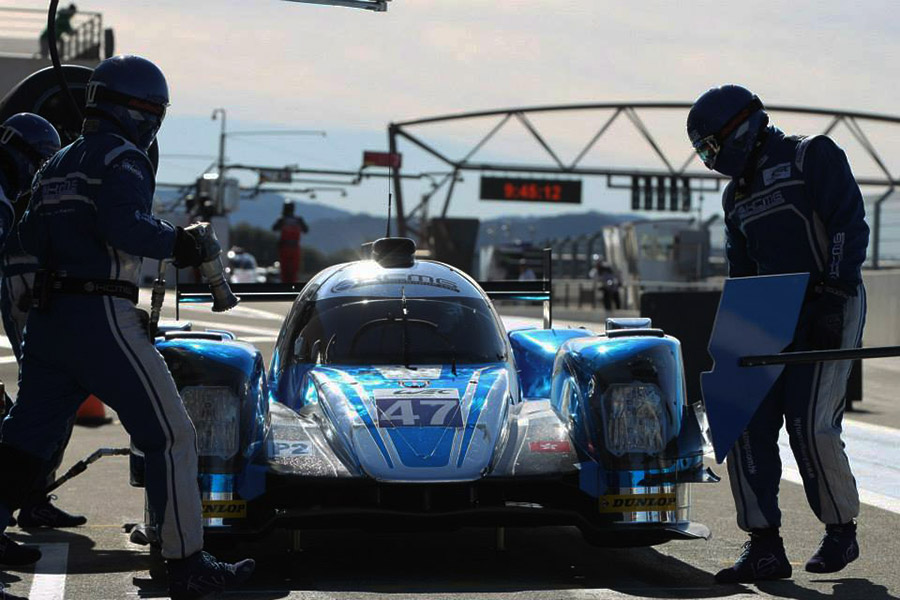 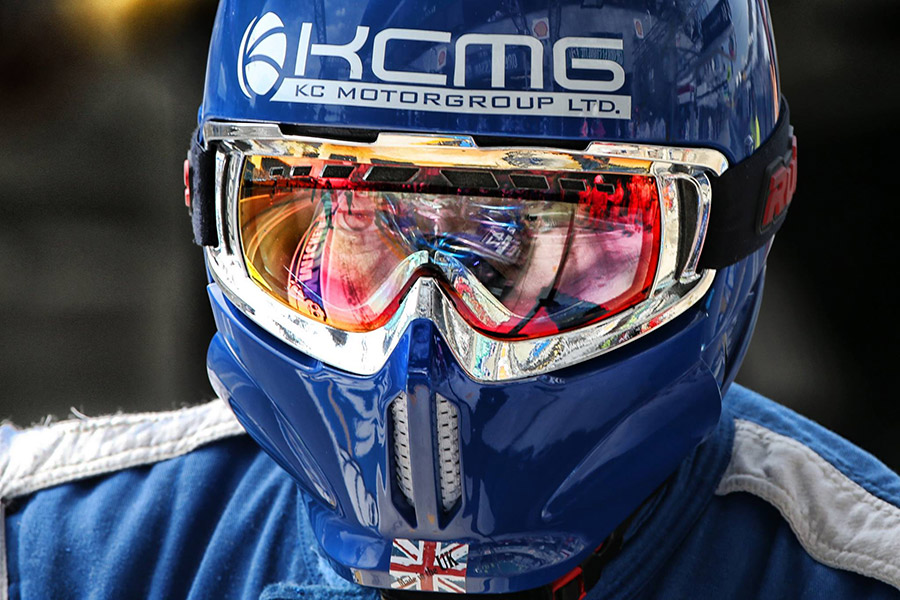 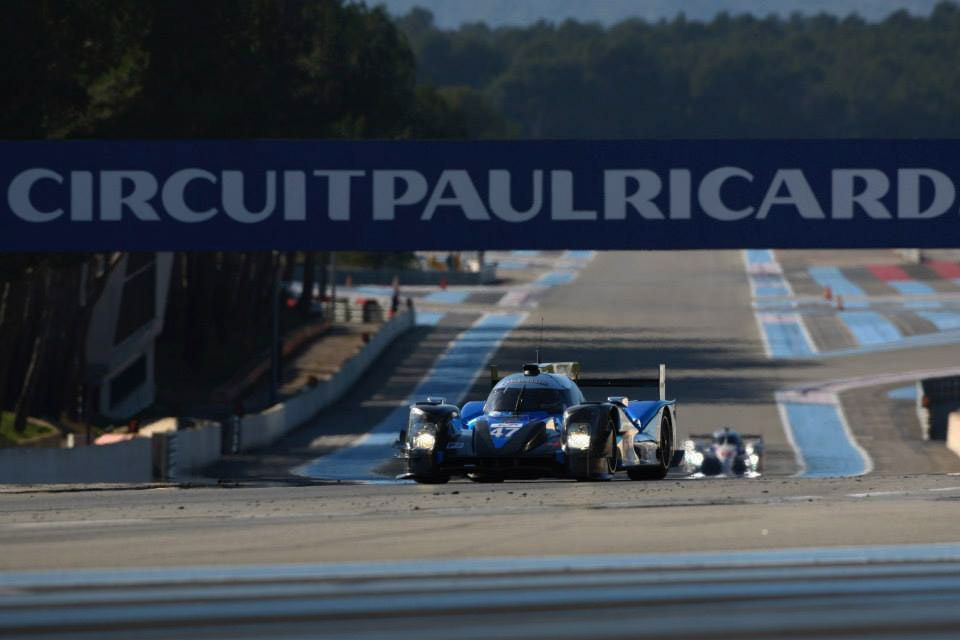 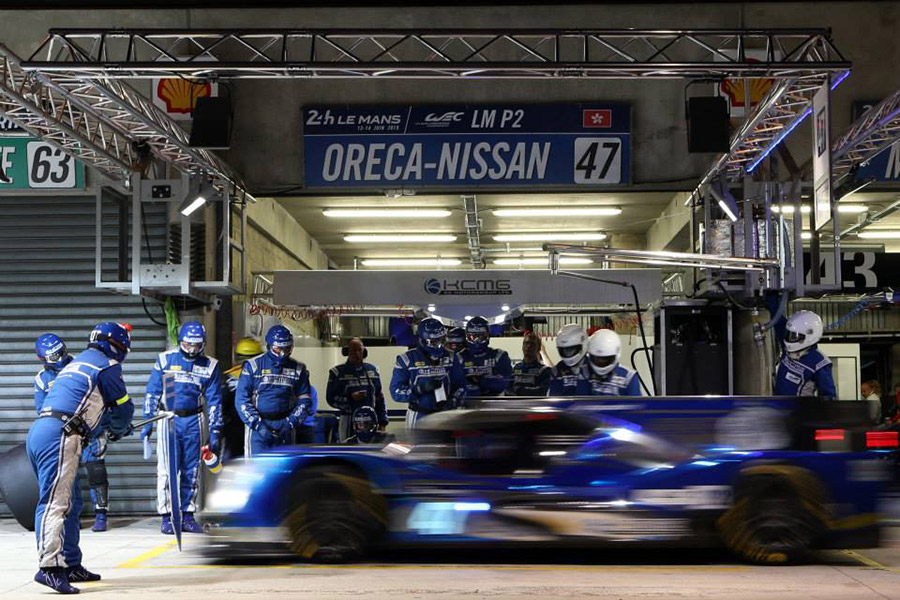 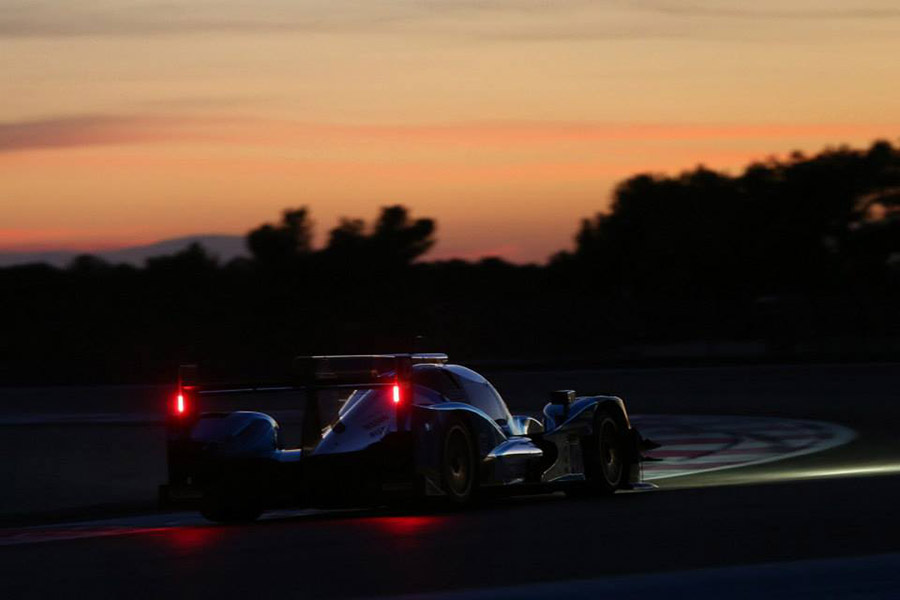