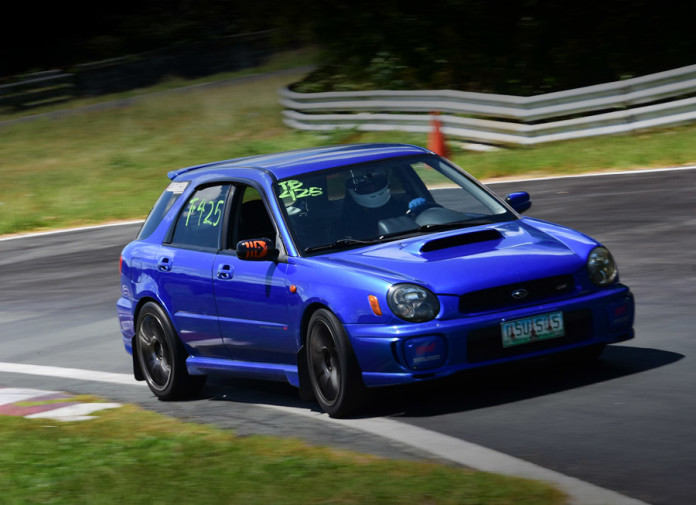 Unlike their previous visit to a very wet Batangas Racing Circuit (BRC), Round 4 of Touge Battle! was greeted with very sunny weather last March 12, 2016. This blessing, however, quickly became a challenge for the day’s 19 competitors as both man and machine had to cope with the scorching heat.

The first victim of the day was Paul Perez’s Honda Civic EK which had to be sidelined due to engine problems. Thankfully, he’s one of a lucky few who does have a spare car to play with – a Subaru WRX STI that allowed him to post the fastest time in qualifying of 1:22:90. Paul was unchallenged in the Race 1 Class where we went even faster clocking 1:21.94. 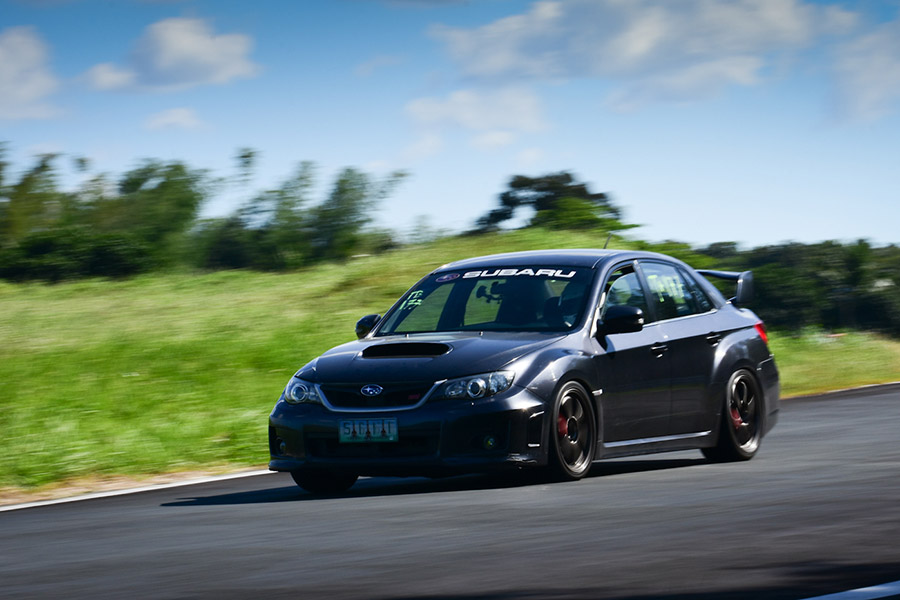 With the absence of points leader Hernel “Mr. H” Castillo, the boys in the Turbo+ Class were eager to close the gap in the championship standings. The first heat was between Kevin Sugden in the bug eye Subaru WRX STI wagon and Renz Fortunato in a Nissan Skyline R33. It looked to be an epic showdown ’til a clutch problem with Renz’s Skyline allowed Kevin to advance into the finals with ease. There, he faced Angelo Elinon in a newer WRX whom he beat twice in a best-of-3 battle.

As for the Premium Class, Felix Perez walked away with an easy 1st place finish, followed by first time racers Richard Turalbain 2nd and Diben Dimaandal in 3rd. 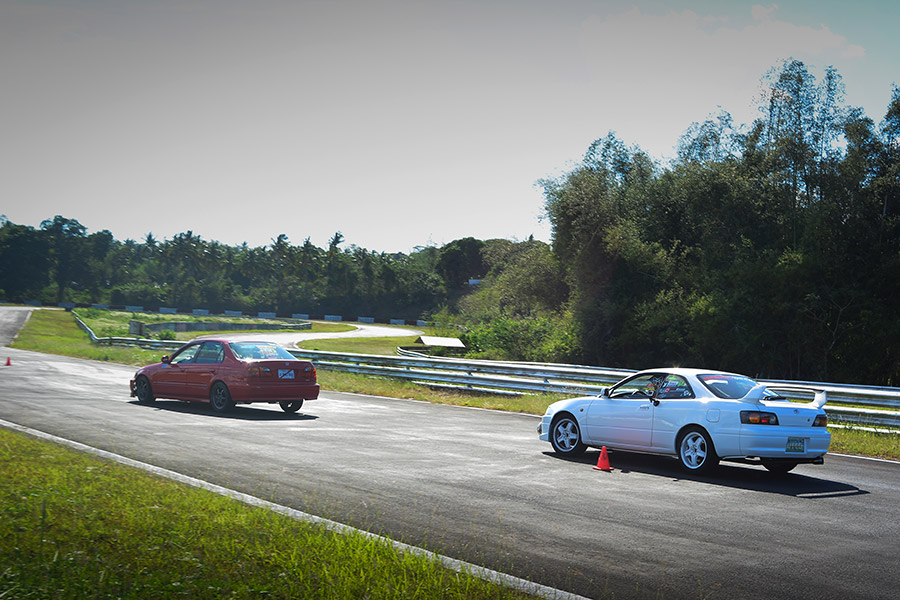 The Regular Class was the biggest group of the day composed of some of the rarest and oddest machines. Notable entries were Jam Jimenez and Rico Buendia’s matching Subaru Legacy wagons, John Michael Tan’s 2-door Toyota Rav4, and the fastest of them all, Michael Pasumbal’s rare Levin. Missing out on the top spot was Jam who settled for 2nd while Adrian Alfonso received a well-deserved 3rd place.

It was a head-to-head between Mars Delos Reyes and Chris Cadiz in equally-spec’d Toyota Vios for the Economy Class. Chris would eventually sweep the finals to claim 1st with Mars in 2nd. Finally, there was a lone entry in the Prestige Class – a Nissan Fairlady 370Z of lady driver Dhangz Mendoza. 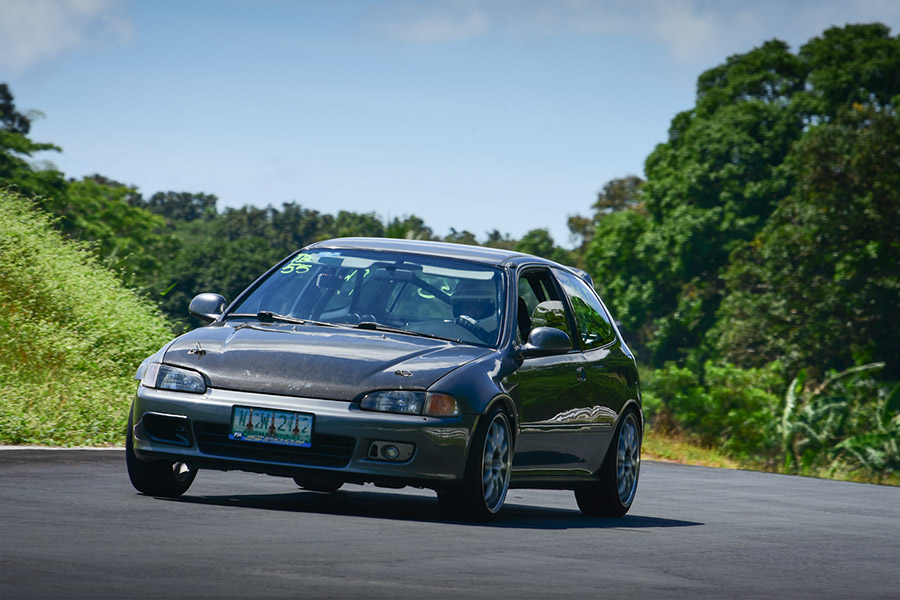 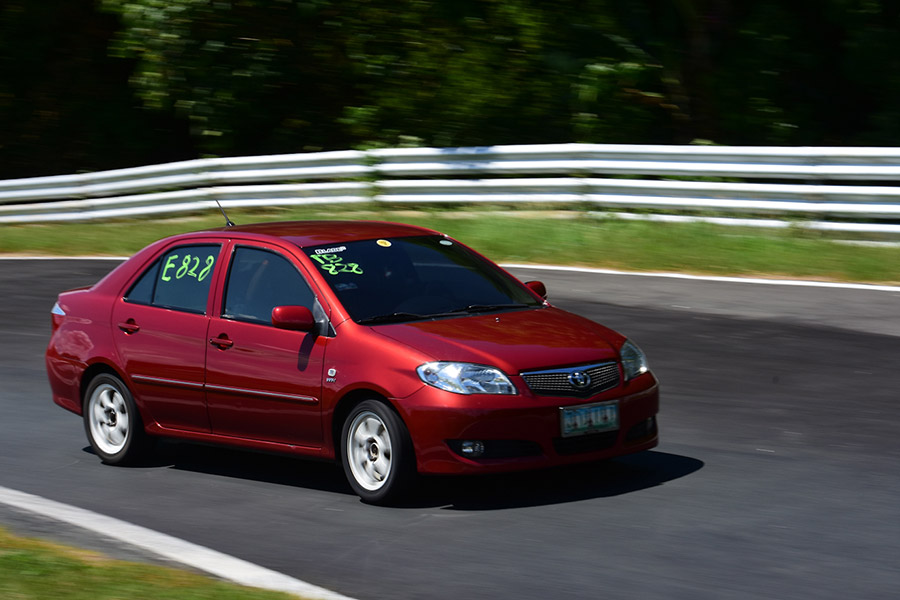 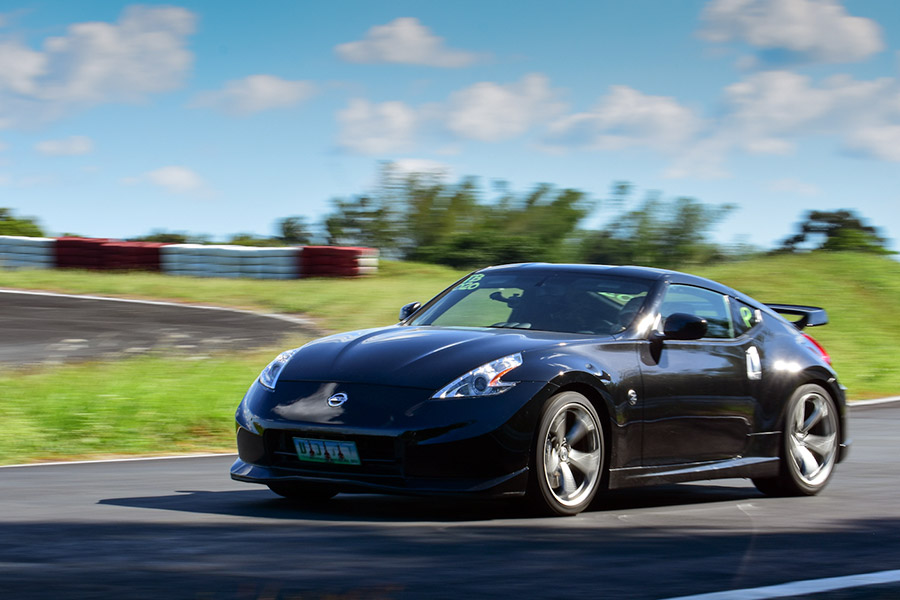 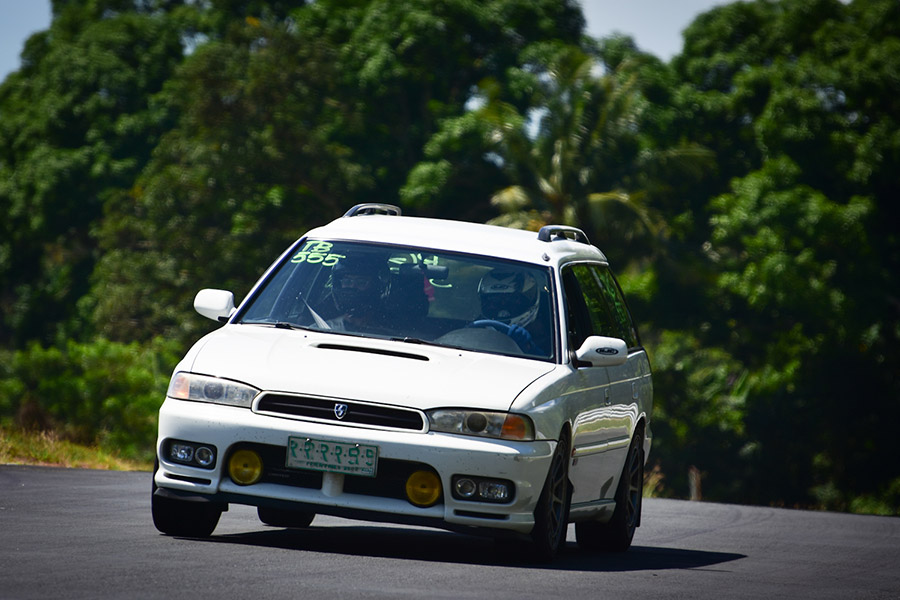 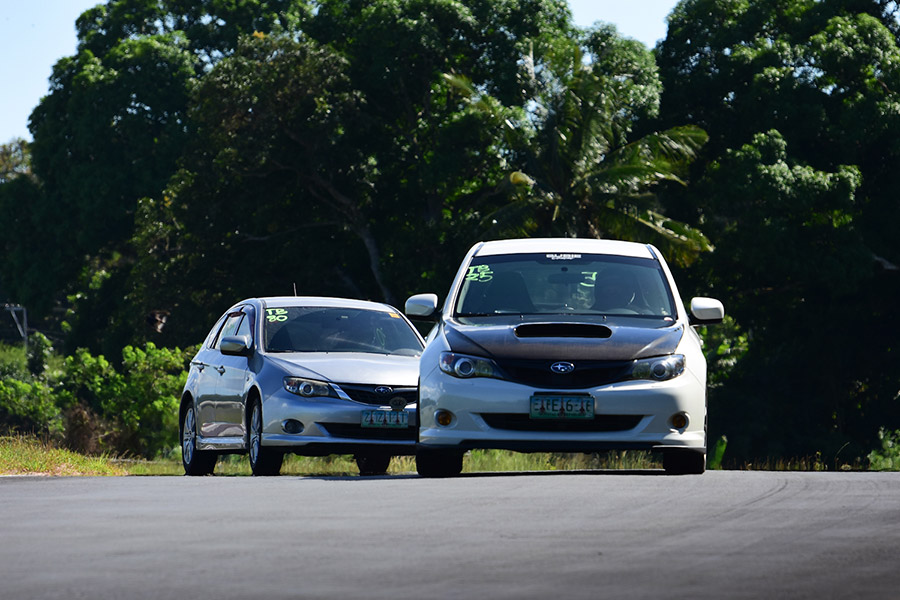 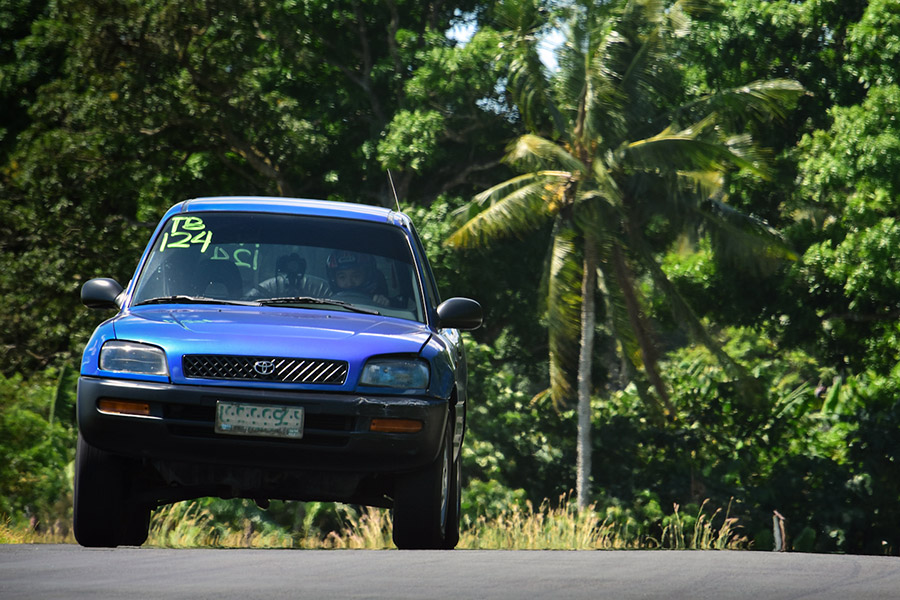