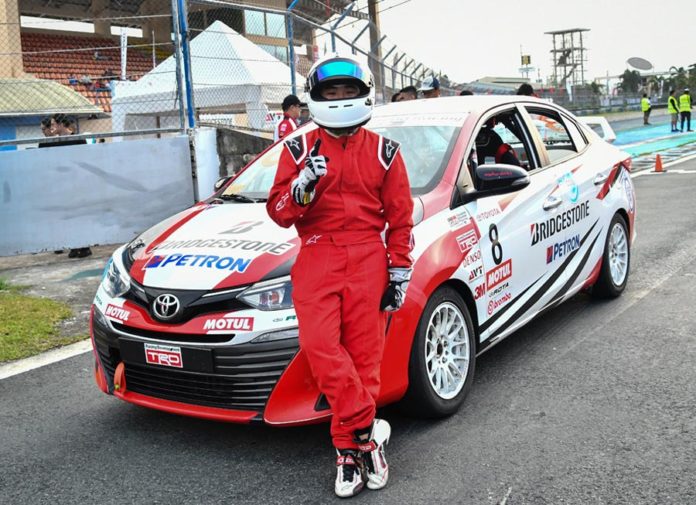 2019 was particularly a very busy year of racing for Kody Ng, to say the least. The 16-year-old entered no less than 30 events across 7 different championships this season. But all his hard work would eventually pay off as he wrapped up a memorable year with over a dozen class wins to his name.

His biggest haul of trophies came from the Philippine Autocross Championship Series (PACS). With his trusty orange-liveried Toyota Yaris, Kody managed to score 7 overall titles during the 8-round championship. He completed a clean sweep of the Novice Stock A, Novice Stock B, and Novice Stock C categories by scoring maximum points at every event. Consistent results in Novice Modified A, Novice Modified B, and Grupo Toyota Novice also added to his total tally of titles to secure the Novice Overall Championship. 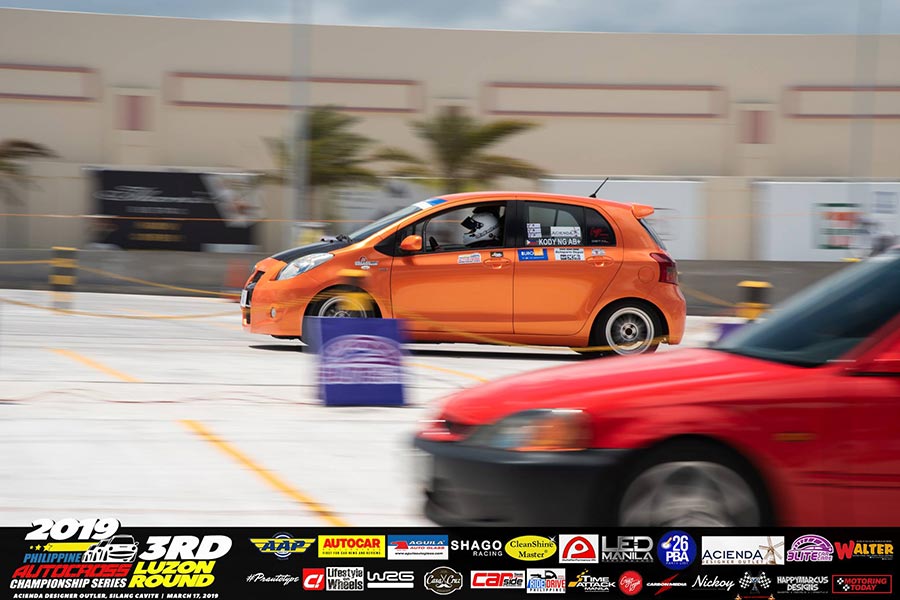 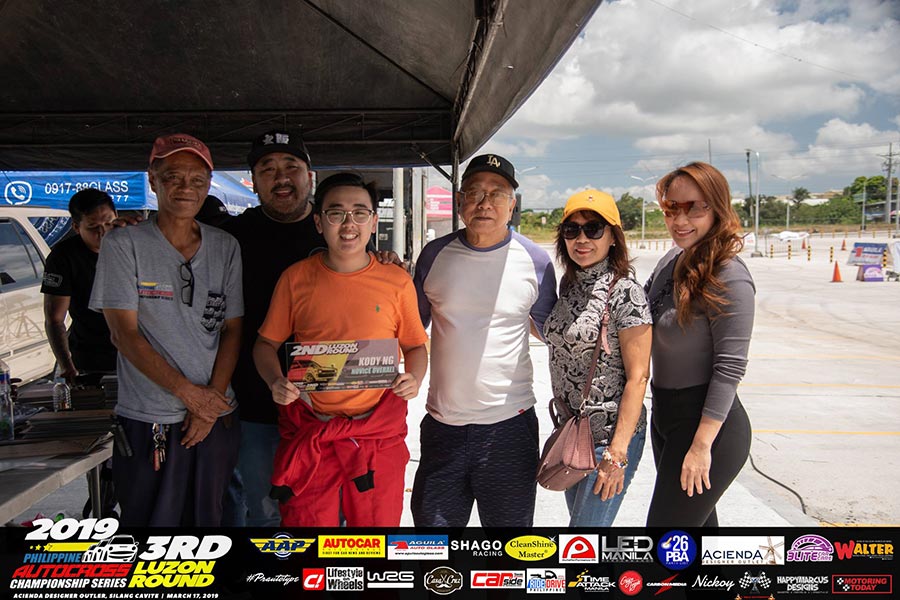 Still on autocross events, Kody then repeated his success in the new Super Sprint Series. Over the course of its shortened 3-race calendar, he picked up a total of 6 wins and 6 podiums on his way to become the Prepped A1, Prepped A2, Prepped A3, and Prepped B1 Overall Champion.

The young driver also enjoyed victories in circuit racing. Competing on the same subcompact hatchback, he entered both the Economy Class and Regular Class during the 6th season of Touge Battle. Kody would record 5 wins per category to secure both championships with ease. 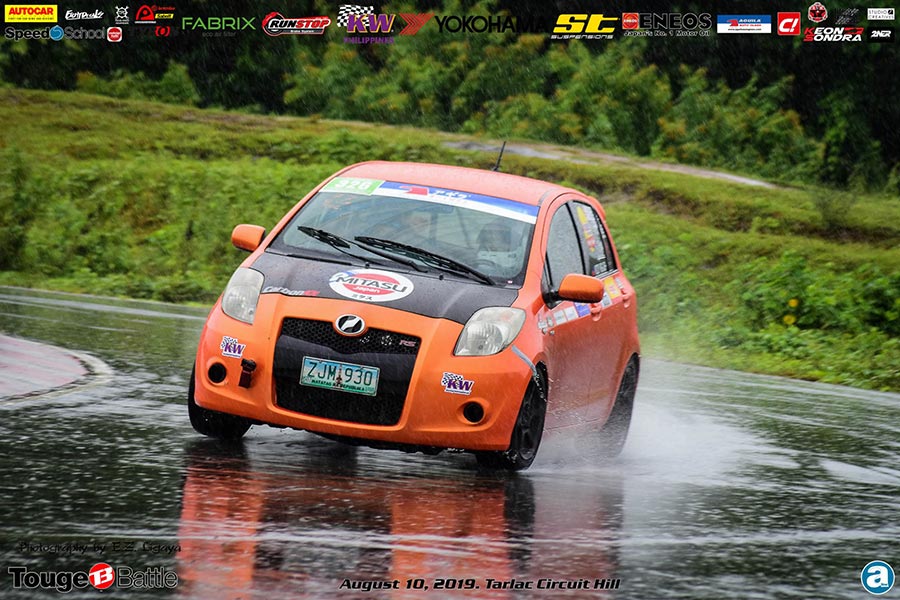 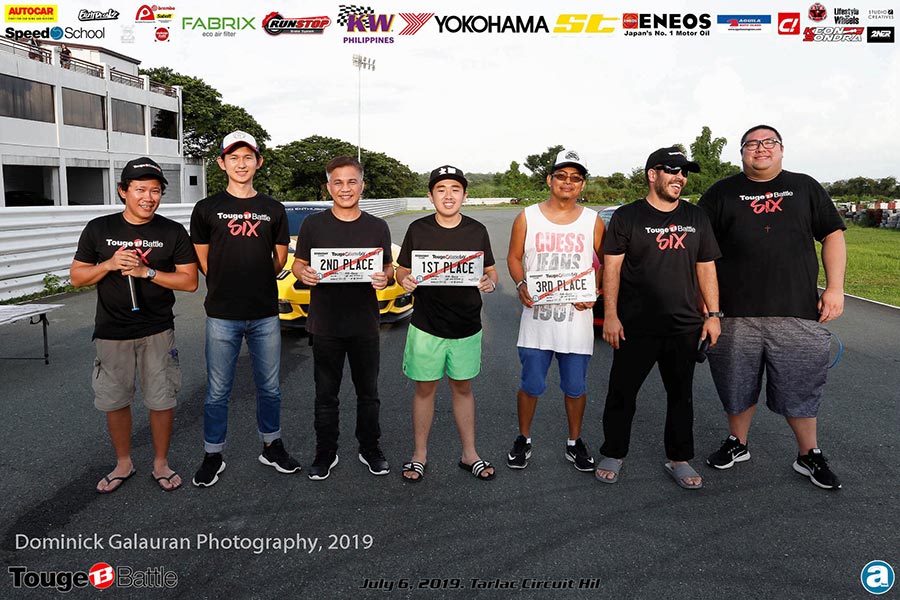 Then there was his stints in bracket racing that shuffled between the Batangas Racing Circuit and Clark International Speedway. Despite missing some events, he still ended up 2nd overall in Track Attack Group 4 and 1st overall in Grid Race Group 5. But his most impressive achievement came in Bracket Circuit Racing where he beat 104 other competitors to become the overall champion.

Aside from the main series, Kody also squeezed in several side events into his busy schedule with relatively good results. He was granted an entry in the Vios Racing Festival’s Autocross Challenge where he placed 3rd overall out of 3 rounds in the Club Category. His winning streak then continued into endurance racing when he and teammate Polo Bautista took a commanding victory in the Toyota Class of the Ultra 4 Hour Endurance. And to wrap up the year on a high note, he took part in the 12 Hour SWS Endurance Race with Time Attack Manila to finish as the media champion. 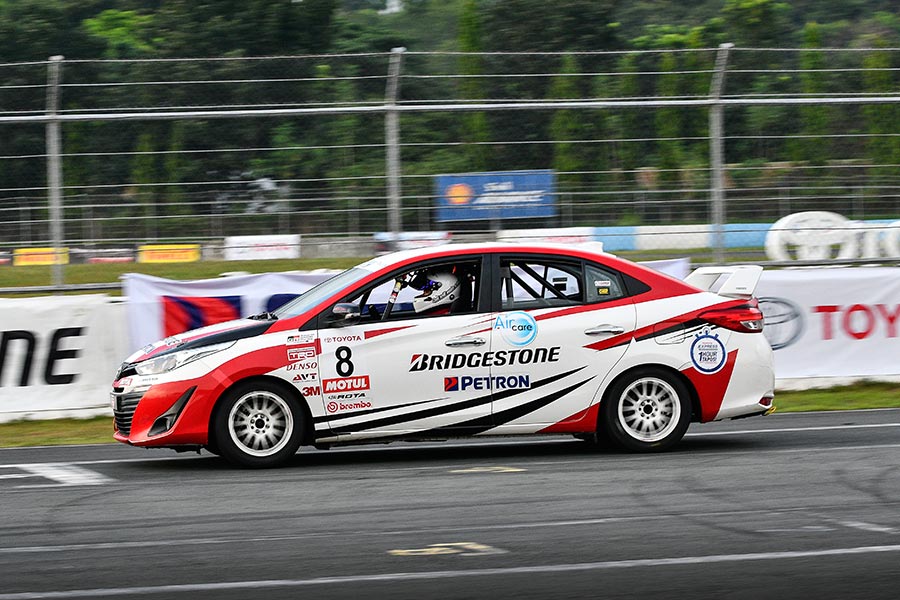 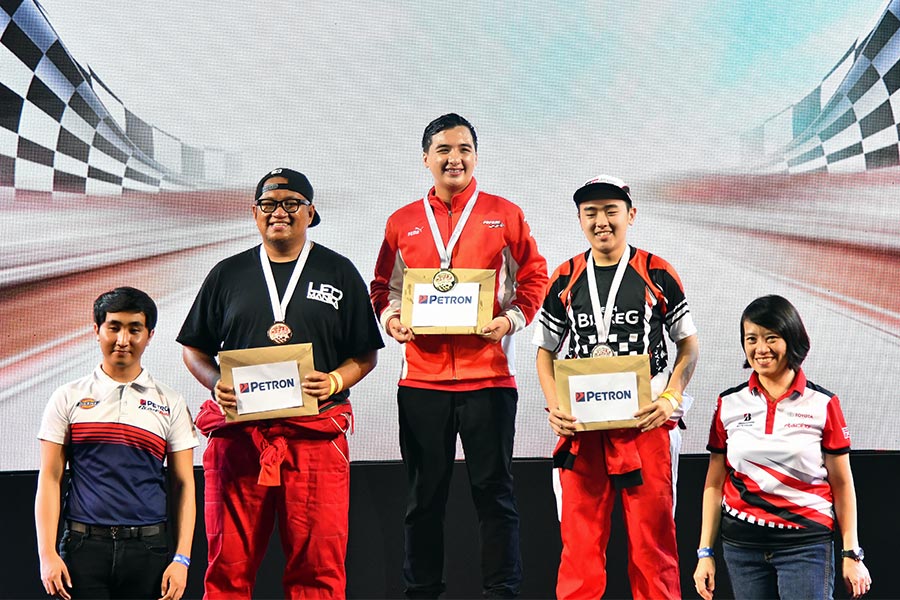 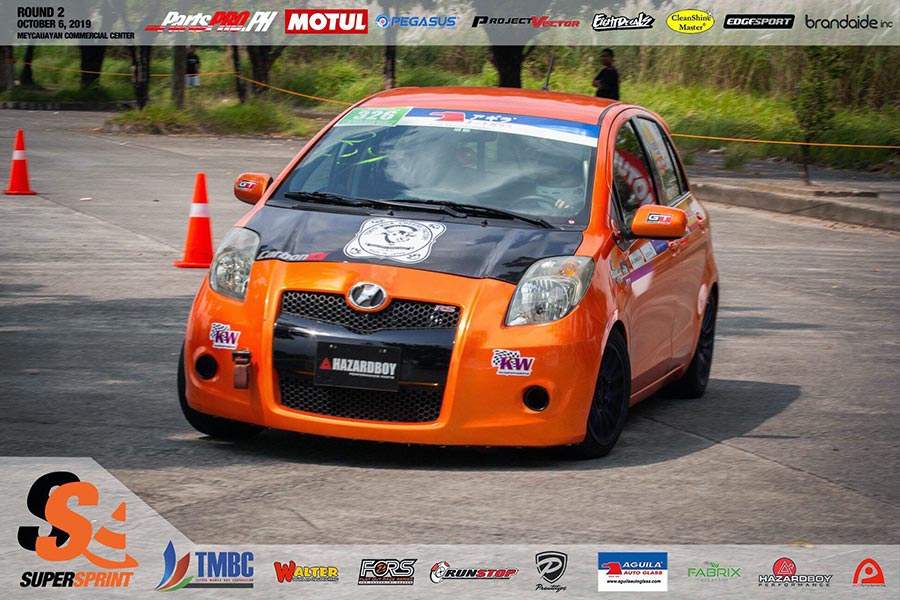