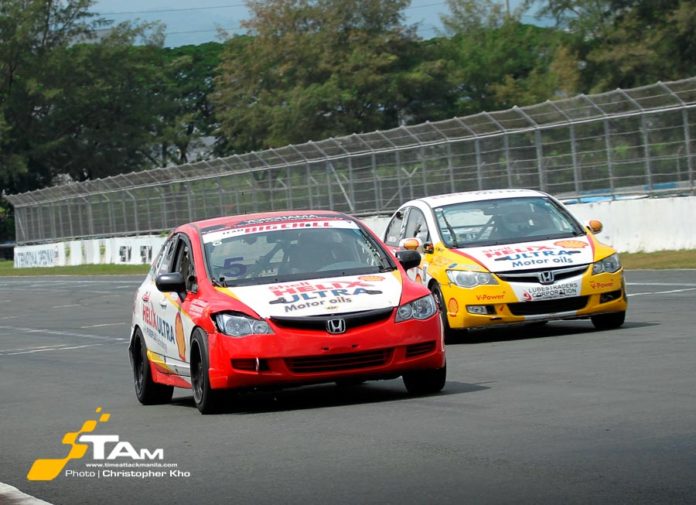 Lubestraders Shell Helix Ultra Racing has now captured the GT200 title after a lengthy battle at the final round of the Philippine GT Championship. This is thanks to the combined efforts of their drivers Paolo Santos and Andre Tan, who scored a total of 3 podium finishes at the Clark International Speedway (CIS), over the weekend.

They kicked things off by securing P2 and P3 during Qualifying with Santos edging over his teammate’s best lap by just 0.078 secs. He then proceeded to challenge Ton Ramos in the ForcedSpeed Civic FD for the lead during Sunday morning’s 10-lap Sprint Race. While he did manage to get past, he later dropped back and crossed the finish line in 2nd place. 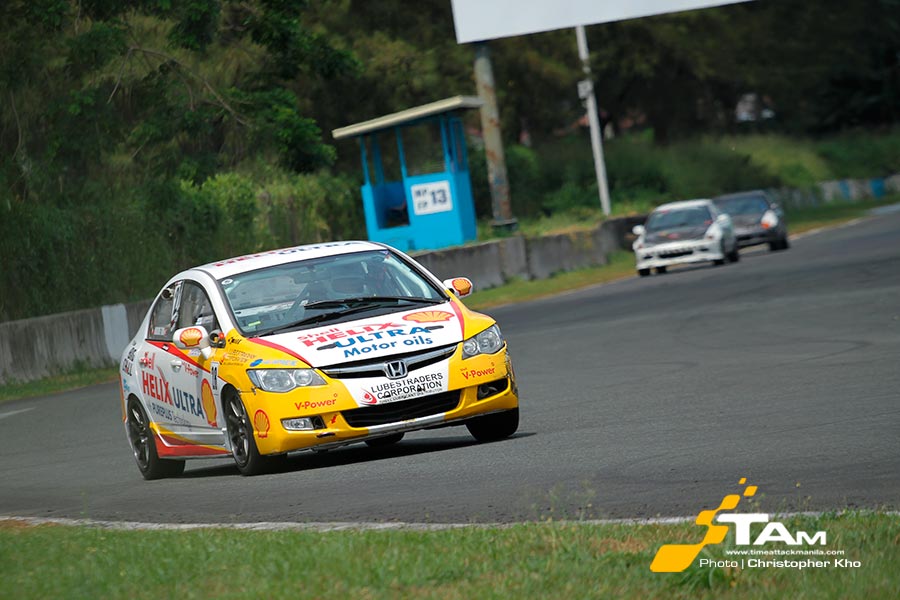 Andre Tan, on the other hand, drove a newly-built Honda Civic FD after his old chassis crashed heavily in the previous event and was beyond repair. The new car was completed just in time for the race weekend, yet was able to secure 3rd on its debut outing.

Tan and his #28 yellow-liveried Honda Civic FD would continue to impress later that day, this time by leading for most of Race 12 in the afternoon and setting the fastest lap of the race. He would wrap up the 2019 season by taking the chequered flag in a hard-fought 2nd after an intense battle against Ton Ramos to secure 3rd overall in the GT200 points race.

With the title now within reach, his teammate Paolo Santos in the sister #5 red-liveried Honda squabbled against closest-rival Edwin Rodriguez for the last few points in the championship. Although he was only 4th across the line and 0.201 secs behind Rodriguez, he scored more than enough points to earn him his first GT200 championship for Lubestraders Shell Helix Ultra Racing. 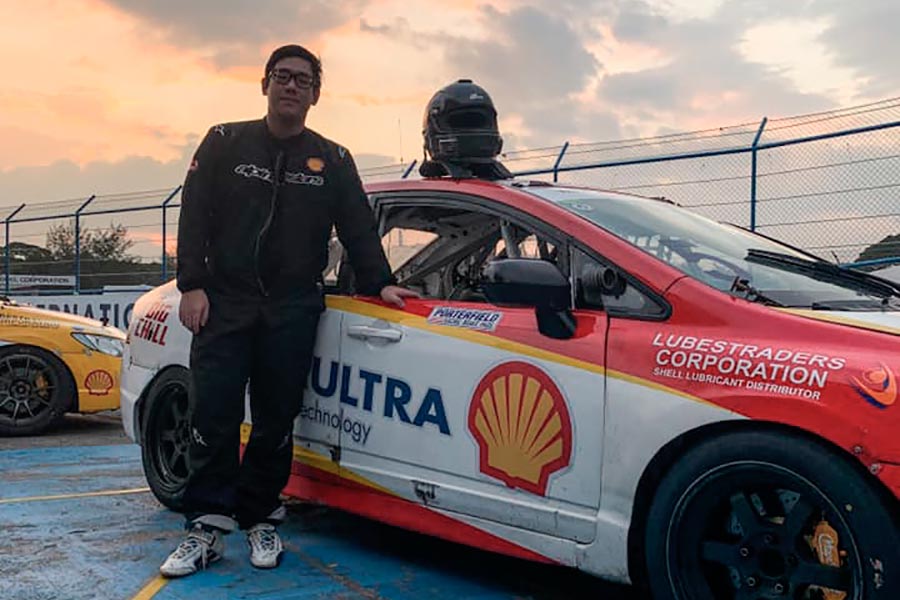 Paolo Santos: “With the current driver standings, I was eager to secure the championship. I focused on improving my driving and taking care of the car to avoid technical issues. Fortunately, everything went well with the car and I clocked my personal best time while managing to secure Driver of the Year.”

Andre Tan: “Although we encountered a small setback in Race 12, it was overall a good performance for both the car and I, while clocking my new personal best time. The yellow FD was rebuilt from scratch in time for the final round and I would like to thank Tito Dax, Tito Ding, Joan, Pio, and the rest of the team who worked tirelessly on the car. Thank you to everyone who made this event possible – our sponsors, the race organizers, and the marshals.” 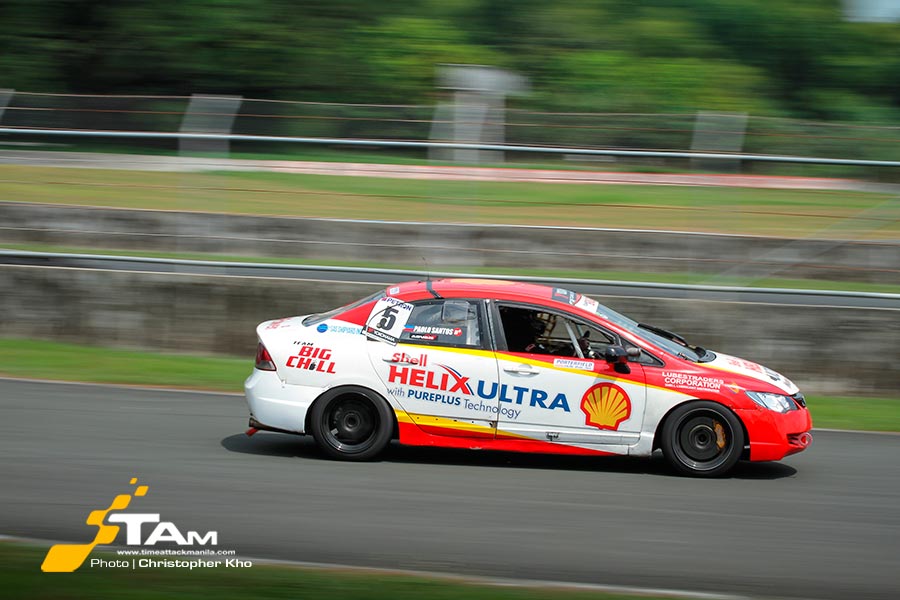 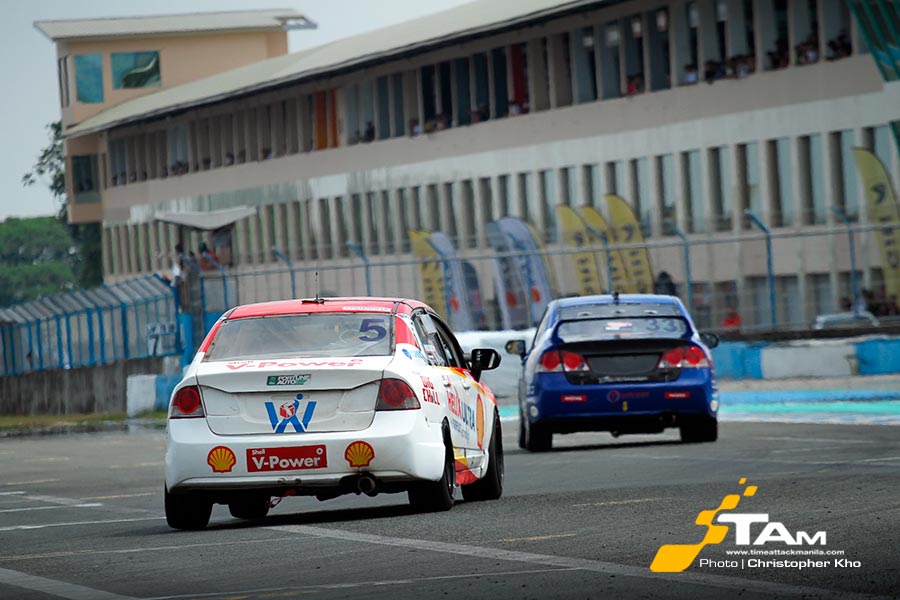