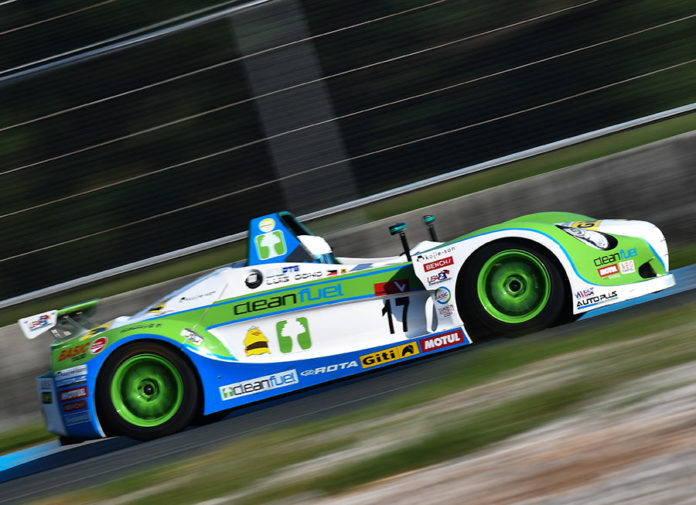 Scoring 1 race win and 5 podium finishes in 2018, Luis Gono of CleanFuel Racing has now secured the driver’s title in the inaugural Giti-Formula V1 Championship. And he did by a singe point. As part of the deal with the series organizers, this also earns him a race seat in the Fuji Champion Race this November. 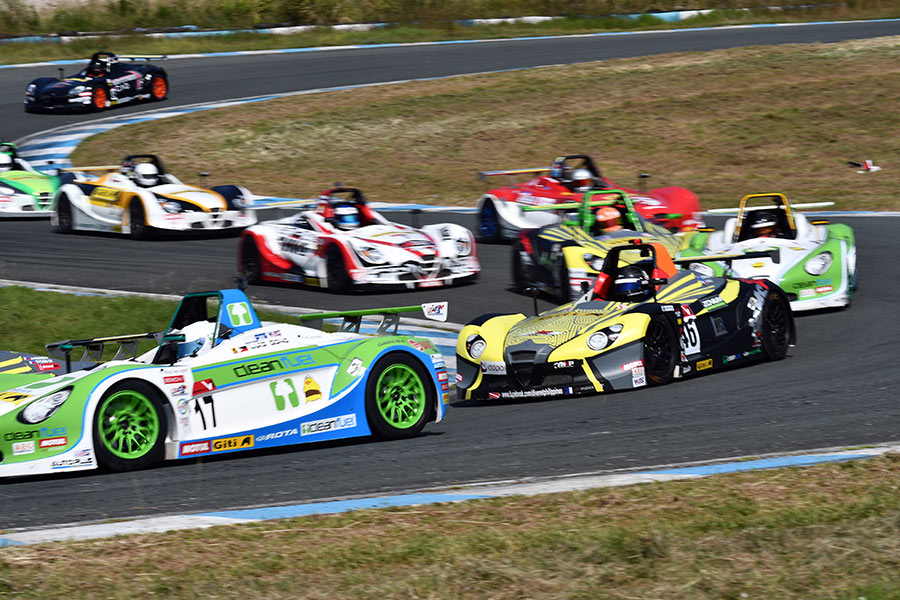 Pro Class Clean Sweep by Daniel Miranda
The 3rd and final leg of the year was dominated by a single driver. Daniel Miranda of Toyota Balintawak-Obengers scored a hat-trick last October 27, winning all 3 races at the Clark International Speedway (CIS).

Still fresh from his Asian Formula Renault (AFR) campaign, Daniel began the weekend with a solid win in Race 1. He crossed the finish line 1.954 secs ahead of everyone else and left Luis Gono and Tyson Sy of PartsPro Racing trailing in his wake.

He the enjoyed a lights-to-flag victory in Race 2, which further asserted his dominance in the country’s top single-seater series. Luis and Tyson, on the other hand, were locked in their own battle throughout the 12-lap race. Tyson eventually took 2nd place with Luis only 0.190 sec behind in 3rd. 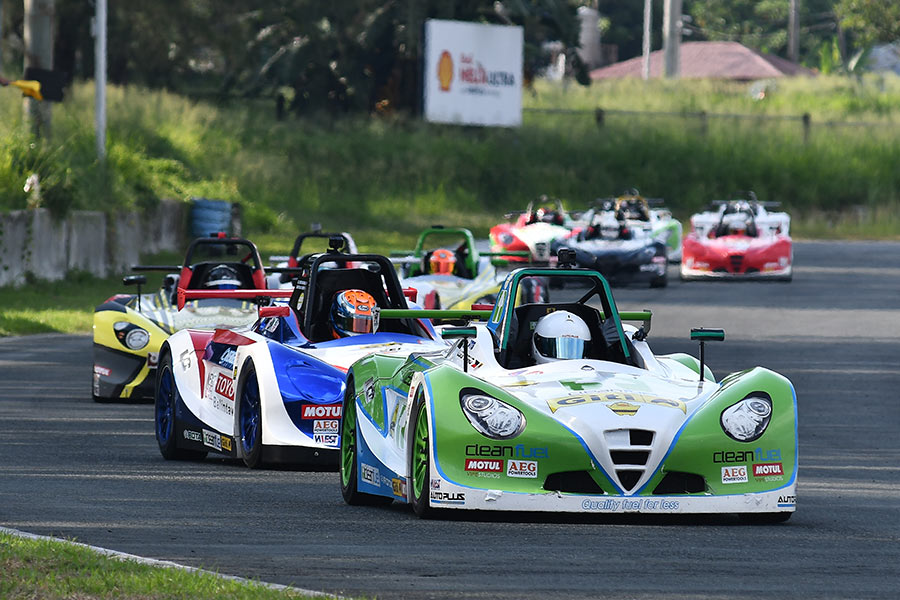 With double points up for grabs, the trio entered the final race of the year all with a shot at the championship. Tyson jumped to an early lead and kept both his rivals at bay. But his PartsPro Racing teammate in the Am Class locked up his brakes while fighting for position, collided with Tyson, and took both drivers out. After a lengthy safety car period, Daniel overtook Luis for the lead and take the chequered flag in 1st.

Daniel’s best efforts, however, were not enough to earn him the overall title. That went to Luis Gono who was crowned champion by a single point. His reward is a race seat at the Fuji Champion Race this coming November 16/17 at Fuji Speedway in Japan where he be racing the Philippine flag. 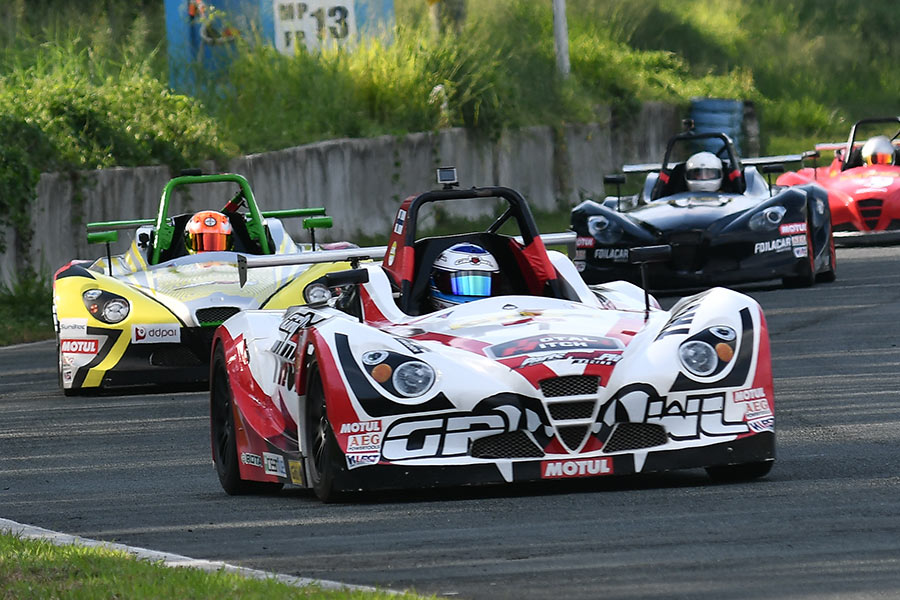 Jussi Hoikka’s Suprise Win in Am Class
Sean Smith of PartsPro Racing was truly in a class of his own during the season finale. The Am Class driver consistently outpaced his rivals and was giving the top Pro Class drivers a run for their money.

He secured an easy win in Race 1 and was miles ahead of teammate Shane Henderson in 2nd and Jussi Hoikka of Growl-Thule Racing in 3rd. Race 2 saw a repeat performance with all 3 drivers finishing in the same order. 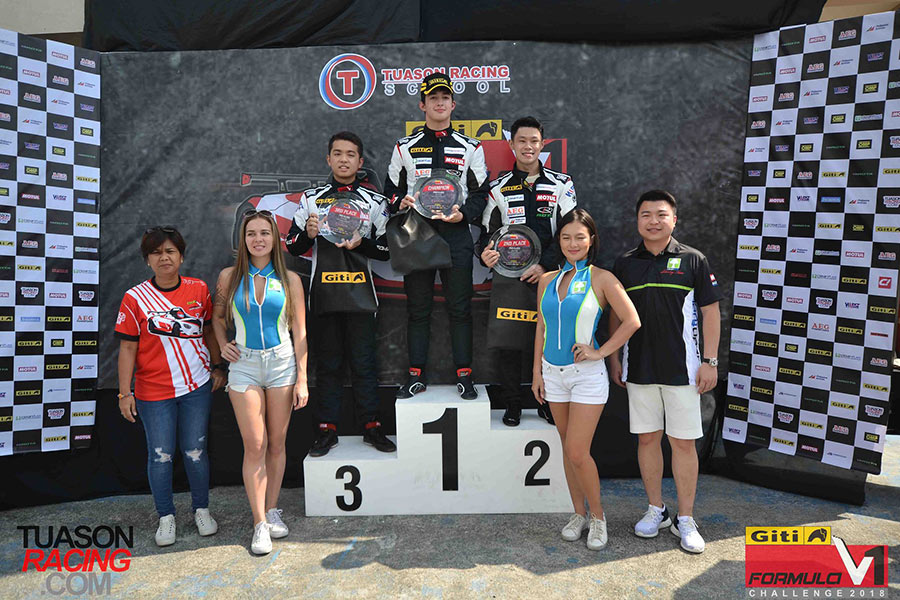 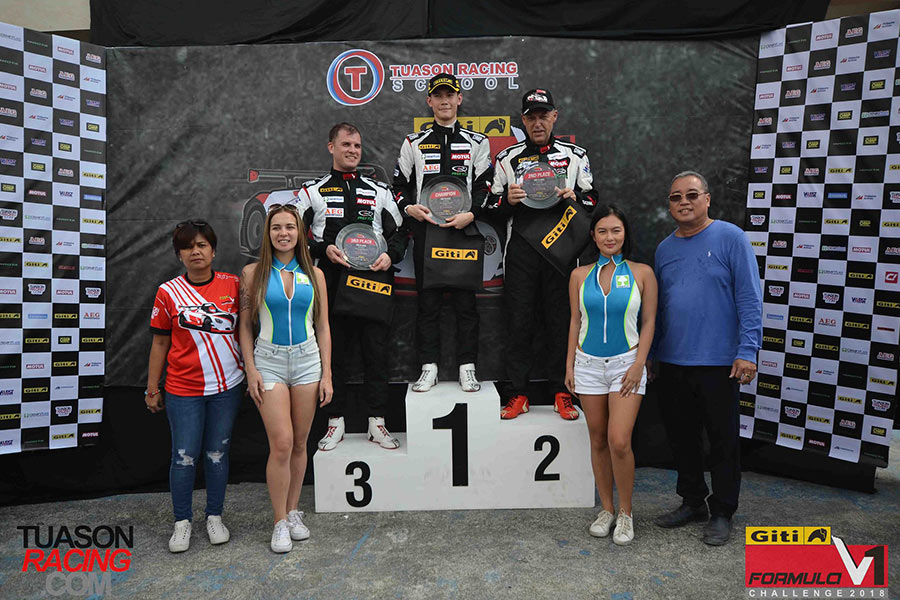