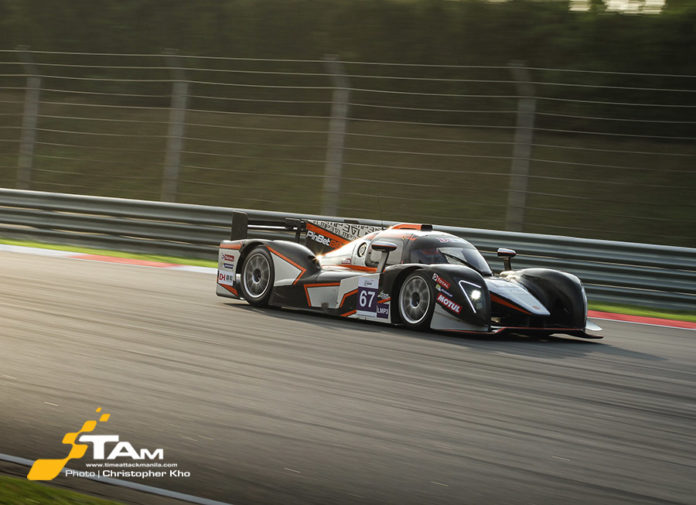 As soon as everything starts to go right, something goes terribly wrong. This little thing happens to be a right front stub-axle on the No. 67 Pinbet88-sponsored Ginetta that decided to go rogue in the last 15 minutes of the 4 Hours of Sepang.

The season finale, held last January 21/22, was Pinnacle Racing Team’s (PRT Racing) last chance to score a podium in the 2016/2017 Asian Le Mans Endurance Series. It was their last hurrah in a season full of ups and downs. And with their extensive experience on the Sepang International Circuit plus a strong driver lineup, scoring a top 3 finish really looked possible. 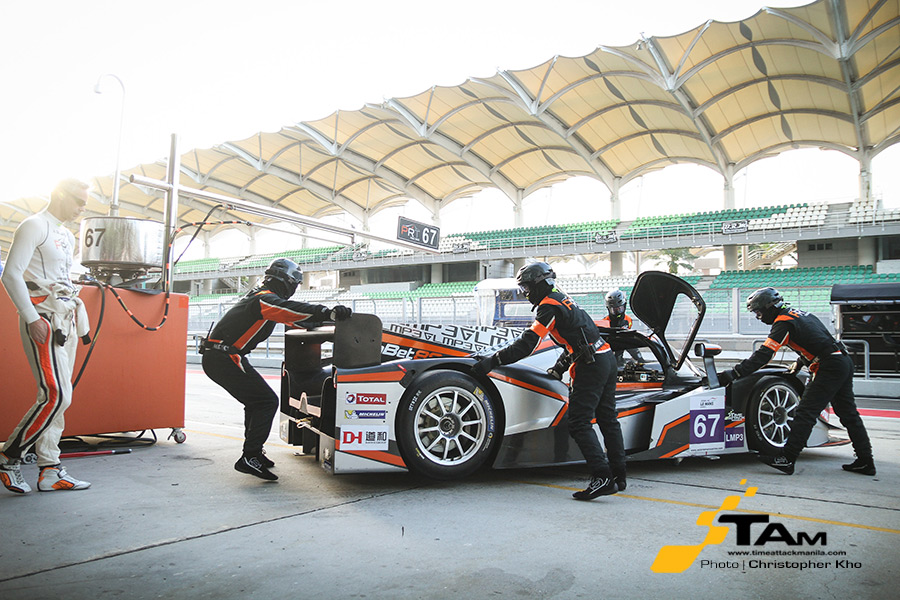 As expected, Charlie Robertson and team owner Ate De Jong were consistently amongst the top runners in LMP3 during Saturday’s FP1 and FP2. Charlie then qualified P5 in class that afternoon, missing out on pole position by a mere 0.331 secs. The No. 67 machine was also the fastest Ginetta on the grid amongst a field of Ligier JSP3s and an ADESS 03.

Although starting the race on Sunday midfield wasn’t that ideal, this allowed Ate to stay out of trouble amongst the field of LMP2, LMP3, and GT machinery who were all fighting for the championship. The Dutchman, on the other hand, focused on his own race, set consistent laps, and drove a solid stint. He then pitted in after the first hour for the first driver change, handed the car over to Charlie who rejoined the race in 6th. 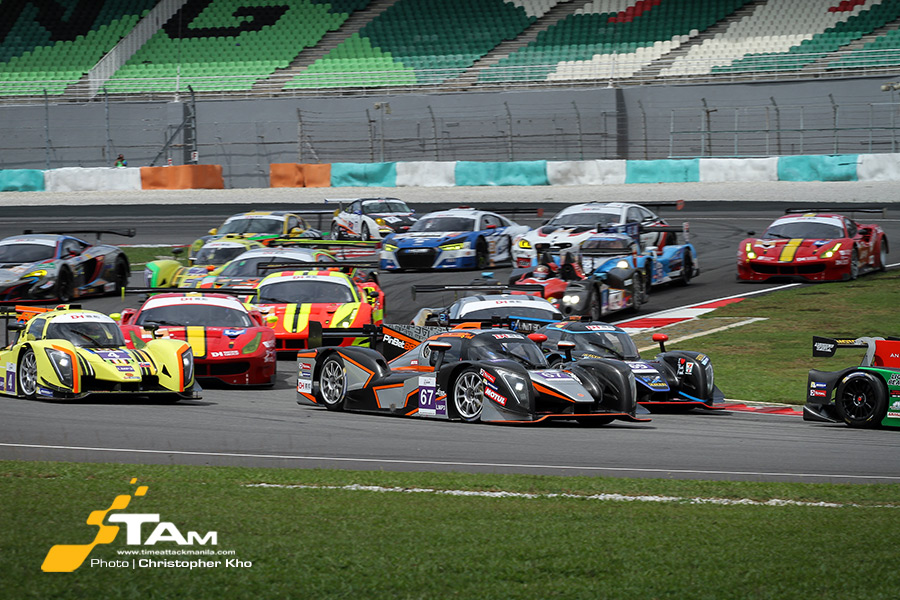 PRT Racing would climb up to 5th by the race’s halfway point thanks to Charlie who chased after the leaders lap after lap after lap. Ate continued the hunt and it really looked like a podium was within reach.

But not everything went according to plan.

A front carbon fiber panel was blown off early in the race, requiring an extra pit stop to repair. The spare flew off as well and the team decided to just continue without it. But that was minor as compared to what would happen later. With only 15 minutes left on the clock, Charlie was 4th reeling in 3rd when the No. 67 Ginetta came back to the pit on 3 wheels.

The front right stub-axle broke and the wheel was lost with it. Sadly, it will take too long to repair and the team called it a day. This was not the best end to PRT Racing’s season, but despite the DNF, the Philippine-license team is pleased how much they have achieved on their Asian Le Mans Endurance Series debut. 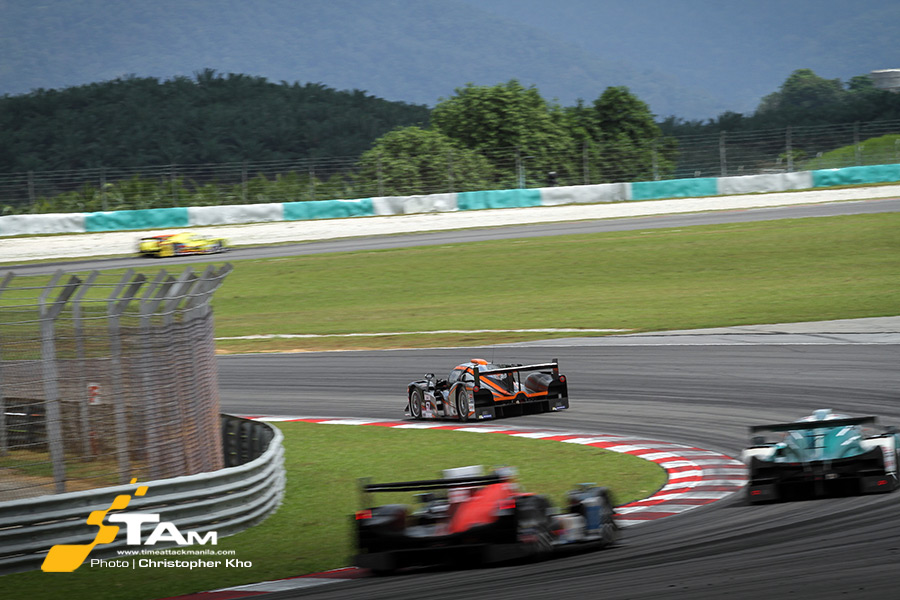 Ate De Jong, PRT Racing Owner and Driver: “Not the best way to end our year in the Asian Le Mans Series, but I’m pleased with our debut season and happy with everyone at PRT Racing. The Endurance Series was a bigger challenge than I had expected so we’ve worked hard and made good progress in all four rounds. I would have been happy with 4th place in Sepang, but it’s nobody’s fault, these things happen and the team worked really hard to give us a good car all year.”

Charlie Robertson, PRT Racing Driver: “We were quick all weekend, qualified P5, and was the fastest Ginetta. Although there were some issues during the race with track debris, it didn’t slow us down. I pushed hard during the final hour of the race hoping to finish on the podium and it looked possible. Then, we had stub-axle failure 15 minutes from the end. It’s an unfortunate way to end the season, but I’m happy with the pace of the Ginetta and thanks to everyone at PRT Racing for doing a great job.” 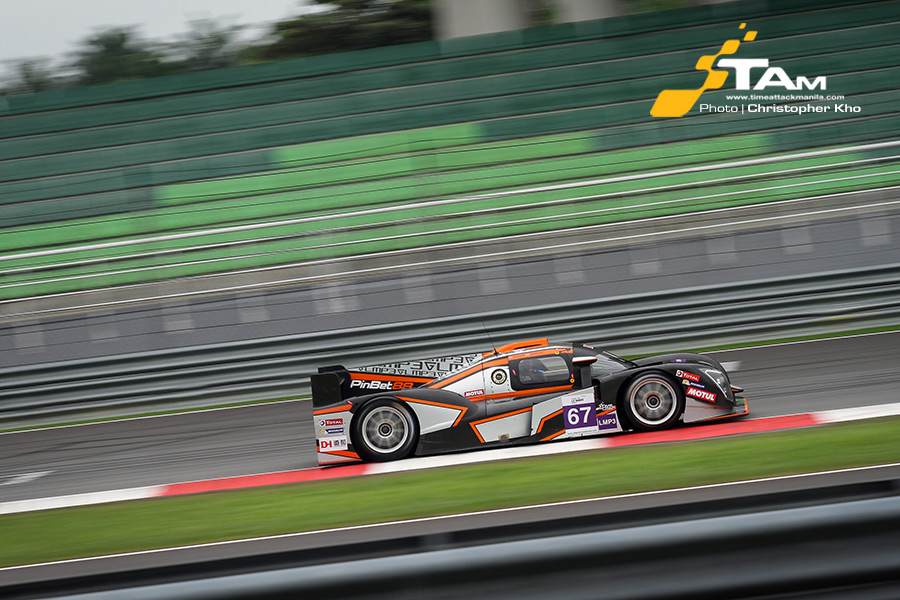 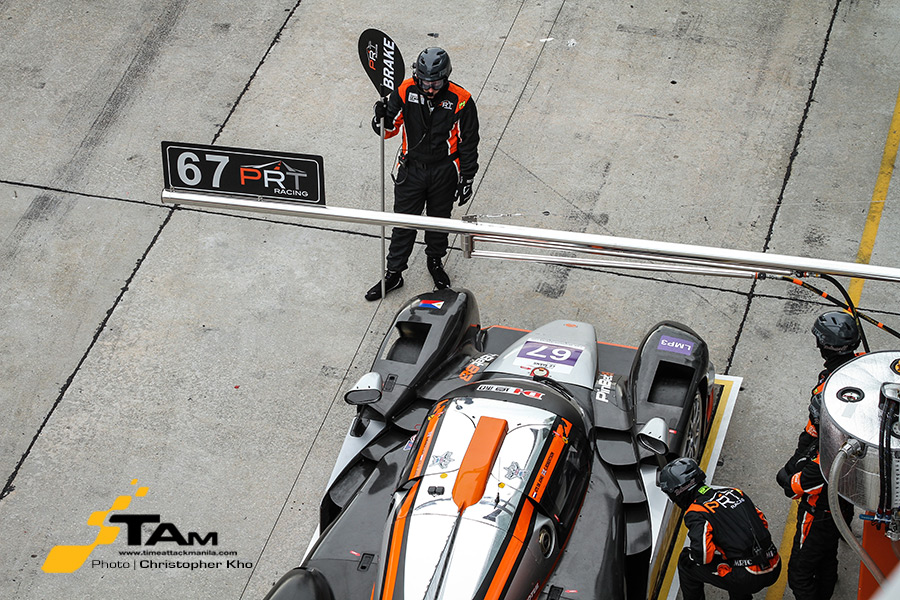 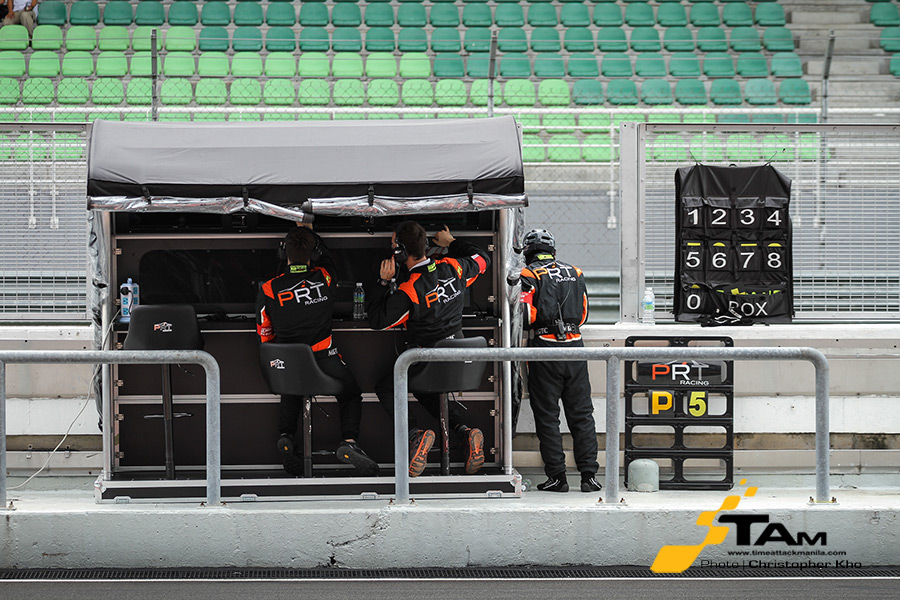