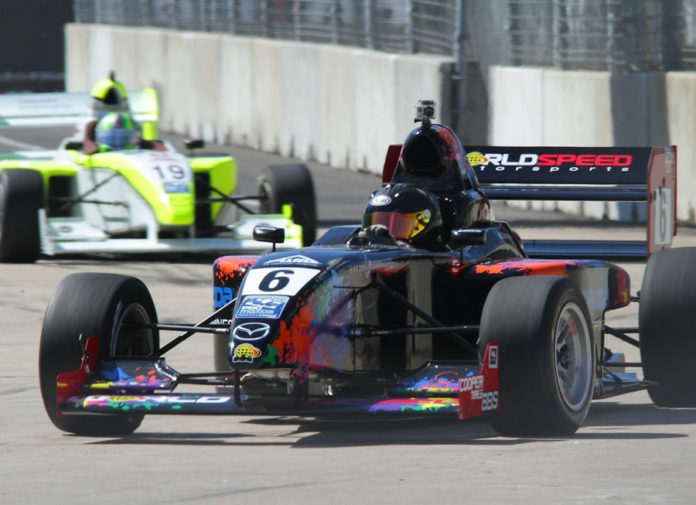 The Grand Prix of Houston last October 5 and 6 might be the final round of the 2013 Pro Mazda Championship, but that didn’t stop Michele Bumgarner from fighting for a strong debut.

While she wasn’t for championship points, it gave her valuable seat time to prep for a full 2014 campaign. With backing from Mazda Philippines, the 24-year-old Filipino-American race car driver competed in the no. 6 Mazda ‘Renesis’ rotary-engined single seater with World Speed Motorsports.

The race weekend didn’t start out well for Michele, qualifying in 14th place with limited track time. Then, a mistake in Race 1 put her car into the wall backwards, which ended her race prematurely. Luckily, the team was able to repair the car in for Race 2 on Sunday morning where she fought her way up the field and finish in 9th spot – just 2.0 seconds behind World Speed Motorsports teammate Kyle Kaiser. 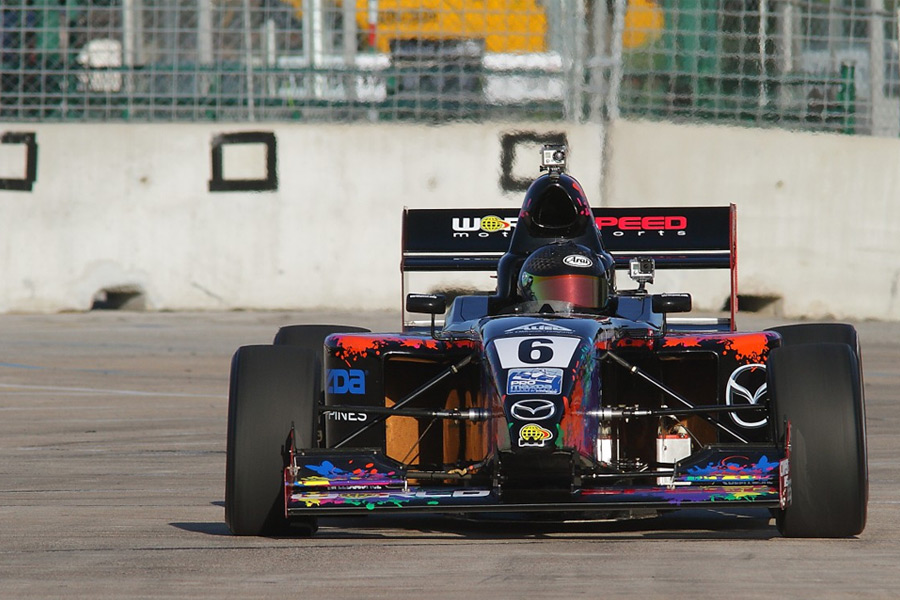 Michele’s heroic efforts also didn’t go unnoticed by the stewards, where she received the Staubli Award and Quarter Master Hard Charger Award for making up four positions during the race.

“Certainly, the race weekend wasn’t everything I wanted,” said Michele on her performance. “As a driver, you always want the best results. But this really was a warm-up for me, so to get the solid finish in Race 2, I’m happy. I just want to thank everyone, especially Mazda Philippines for all the support, the love! It’s been amazing.”

For now, Michele is back in the country for a break while fulfilling duties with the media and her sponsors. Then, she’ll head back to the US to begin her training for next year. “Lots of work for the off season, but I am ready and looking forward to the 2014 season,” she added.

As for Mazda Philippines, they expressed their continued support for the talented racer who will compete in her first full season of the Pro Mazda Championship next year.

“We at Mazda Philippines are very optimistic that she can continue on an upward trend in her 2014 Pro Mazda Championship campaign,” said Steven Tan, President of Berjaya Auto Philippines Inc. – Mazda’s official distributor in the Philippines. “Mazda has always been about pushing for ceaseless improvement and defying conventions. In Michele, we see someone who is capable of translating these ideals into success in the extremely competitive arena of motorsports.” 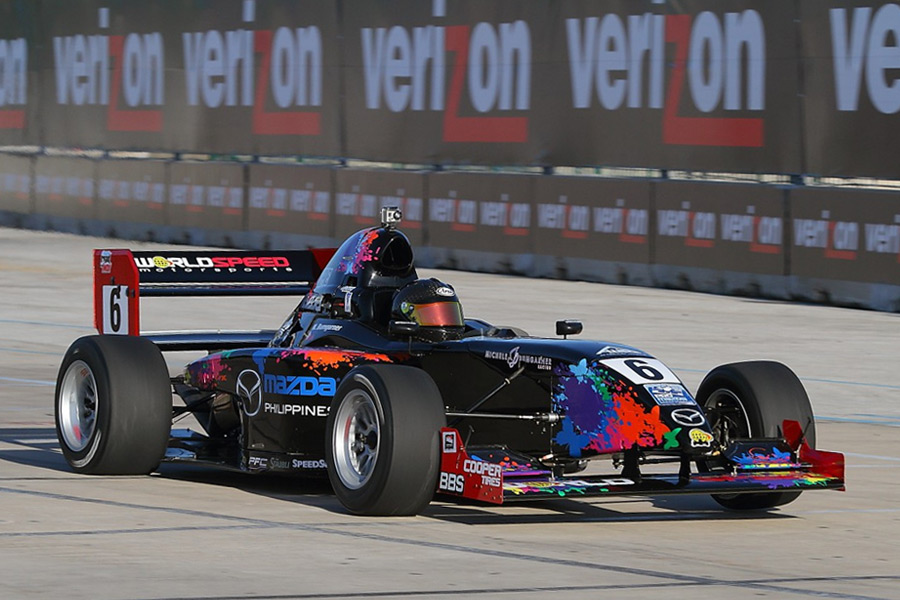 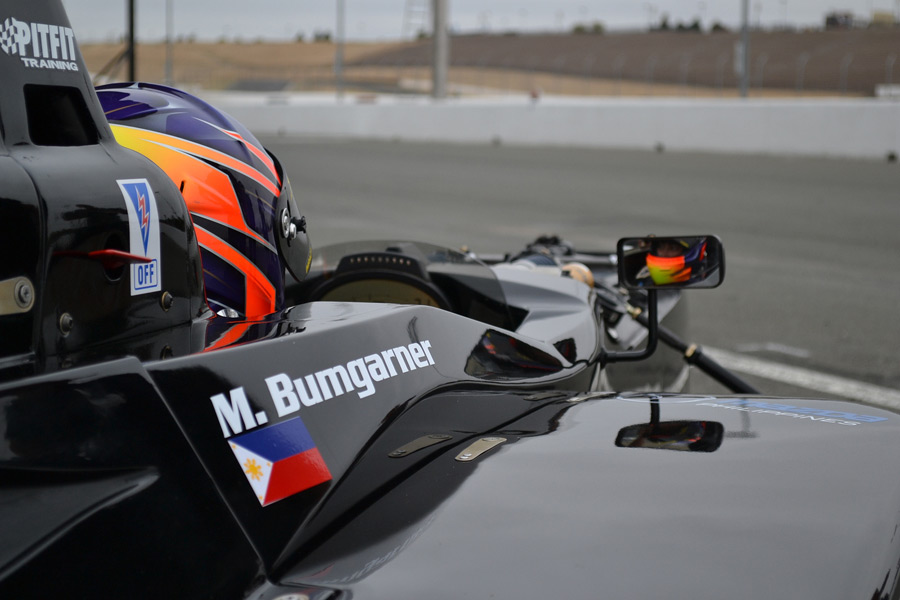