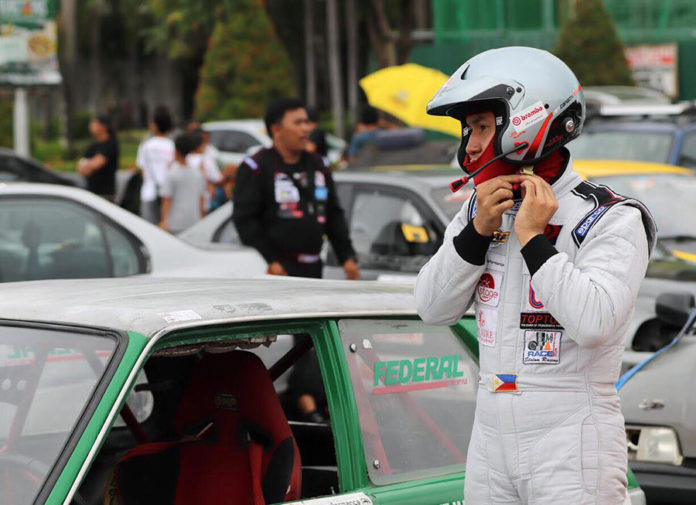 Although it took an entire season to secure the 2018 National Slalom Championship, Milo Rivera of Petron Motorsports x Federal Tyres once again proved that he’s a cut above the rest as he retained the throne for a 5th consecutive year.

Milo clinched the title at the penultimate leg of the year at the Robinsons Starmills Pampanga last month with one race to spare. But that didn’t stop him from taking the competition lightly and battled his way to another win at the season ender last December 9. 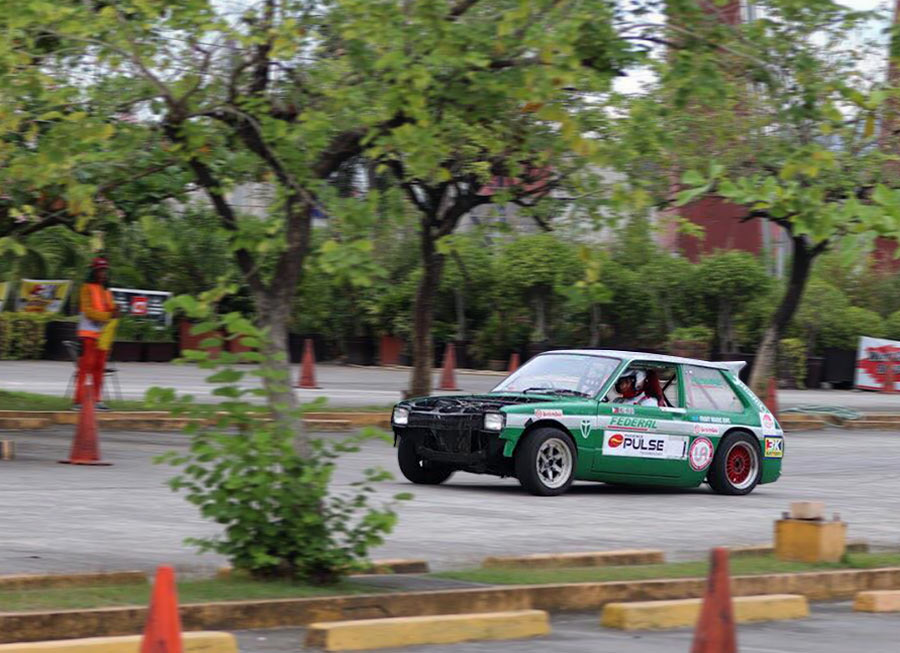 Milo captured the overall best time of the day, which was a full second ahead of his closest rival and younger brother Estefano Rivera. 3rd position eventually went to Jevoy Moreno.

With the 2018 National Slalom Series done and dusted, Milo and his team now sets their sights on one last race before they conclude their campaign this year. This weekend will host the final leg of the Philippine Autocross Championship Series (PACS) where Milo is only a few points away from clinching the overall championship, making it a double crown if he can get good results at the Meycauayan Commercial Complex.

However, Milo also hints that this also might be his final full competitive season in the National Slalom Series. 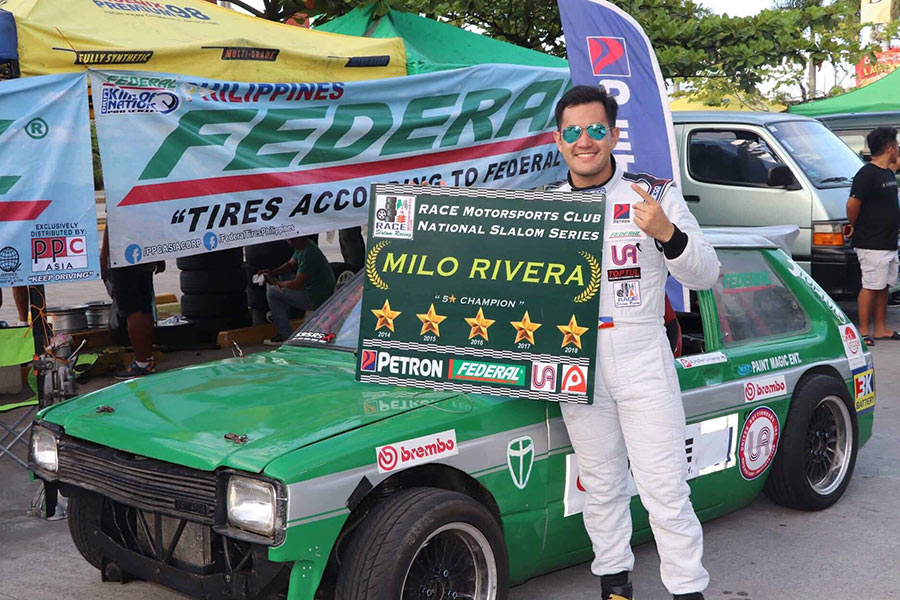 Milo Rivera: “I believe that this has got to be one of the, if not the most grueling championship year we’ve had. Not only did we have to deal with matching our car’s performance with the others, which brought out issues at almost every event, but we also had to match the massive improvements of our opponents. Most of the work happened off the track and I would really like to thank all those who’ve worked so hard day and night just to make our way back on the top step. Indeed it was a real difficult year, but I guess that’s what adds luster to the victory. A roller coaster of a season could have not ended any better than a win. It’s the best way to end the year, and probably my Slalom stint with a bang” 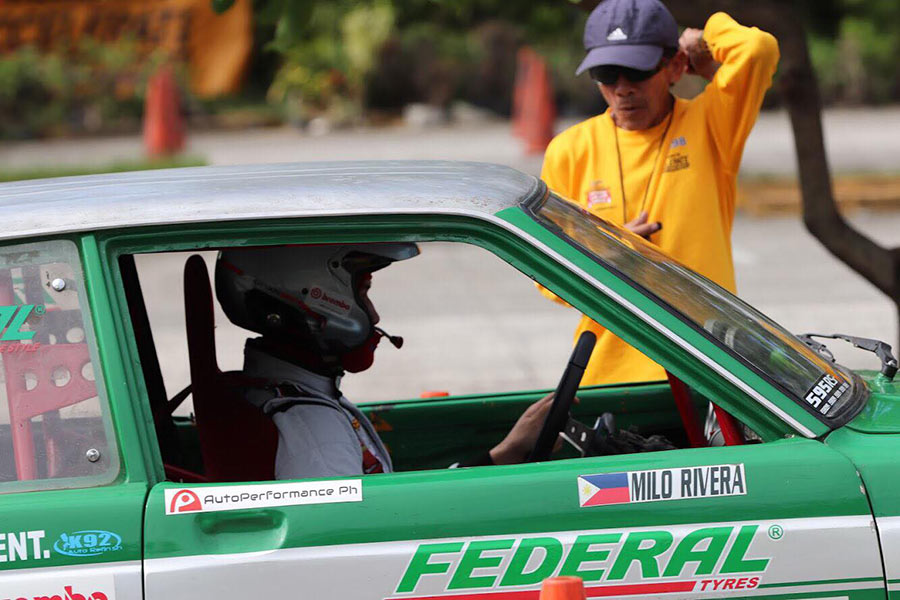