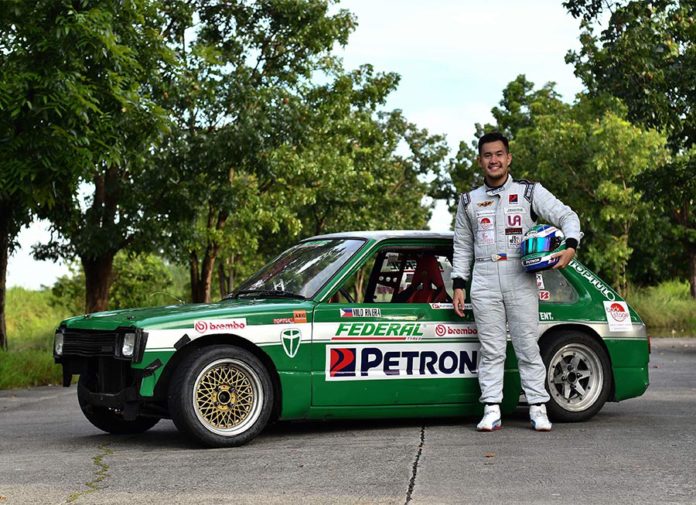 With half of the season now over, the RACE Motorsports Club National Slalom Series resumed action last August 19 at Robinsons Novaliches in Quezon City. There they turned the parking lot into a race track to host the 7th leg of the 2018 championship. And once again setting the Overall Best Time of The Day was Milo Rivera of Petron Motorsports – Federal Tyres.

The reigning 4-time National Slalom Champion clocked a blistering 49.02 second run. This allowed him to win over Iñigo Anton who clocked a 49.24 sec time and Richard Gallardo with his 49.28 sec best.

Despite the achievement, Milo admitted that the win didn’t come easy.

“We made some major adjustments during the break, and we still haven’t perfected the formula. Good thing we were able to discover some problems with the car’s handling and luckily, it paid off in the end especially with how blistering quick the other guys were,” he commented. “As usual, it took until around 7 o’ clock in the evening to declare a victor. A great win for us, but the development continues if we want to emerge as overall champions again this year.”

With Milo extending his overall championship, the RACE Motorsports Club National Slalom Series now shifts to the Tarlac Circuit Hill for the 8th leg this September 9. Expect the ongoing dog fight between the top drivers to resume on the 1.5 km circuit next month. 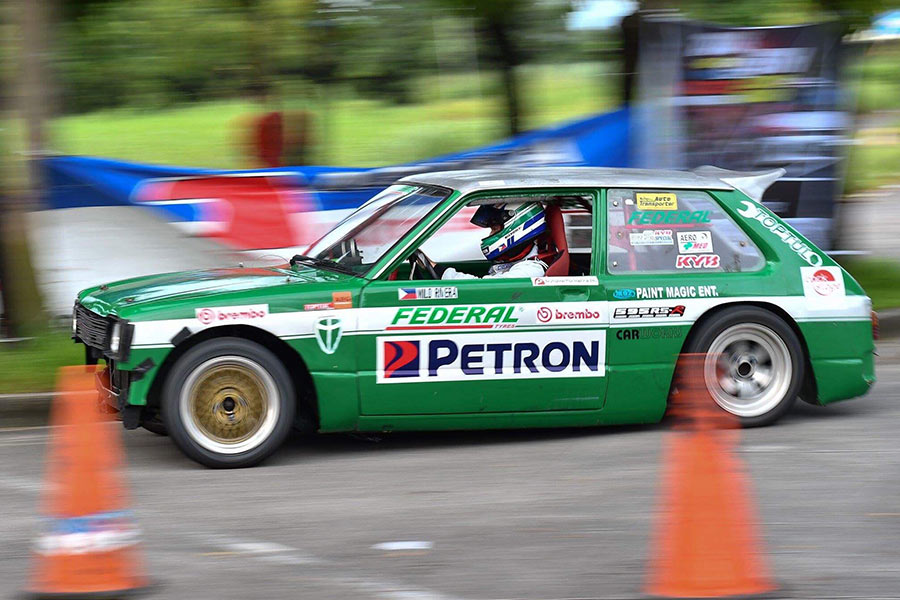 Aside from this victory, Milo also inched a bit closer to seal the 2018 Philippine Autocross Championship Series (PACS) crown. He placed 2nd during its 5th leg on August 18, giving him a 9 point lead over closest rival Carlos Anton with 3 events to go.