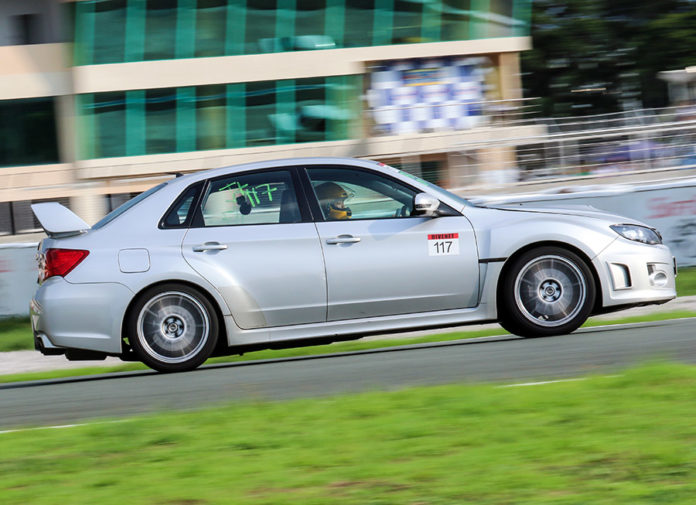 The 2016 season of Touge Battle! has finally come to an end and what an ending it was. Held at the Clark International Speedway (CIS), the event was the biggest race of the year with a turnout of 41 competitors.

Race 2 Class was a family feud between cousins Russ Agapito and M.C. Agapito with Russ leading the way and M.C. Taking 2nd spot. Greg Wood, who already earned enough points to win the class championship, decided to sit this one out and let his mechanic Armer Garcia drive his Rapid 7 to which he put on 3rd. 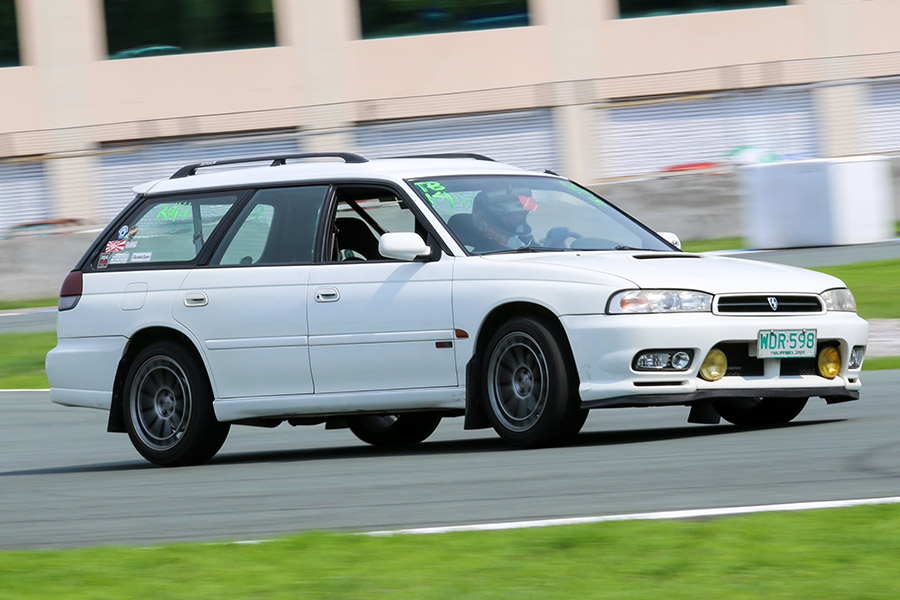 Then, there was the Turbo+ Class where Hernel ‘Mr. H’ Castillo showed what kind of driver he was. As always, he dominated the field of 9 drivers, claimed the overall class championship, and set the fastest time of the day of 1:08.09 in the process. Angelo Elinon and Peter Gaw came in 2nd and 3rd placed, respectively.

Leonard Cristobal in a Honda Civic EF left everyone behind in the Regular Class. Coming in a close 2nd was Jam Jimenez in the Subaru Legacy ahead of John Cardena in 3rd. With Cadiz out of the Economy Class, Daniel ‘Elpaks’ Leonardo lead the field with Gilbert Orpilla in 2nd and Mars Delos Reyes in 3rd. 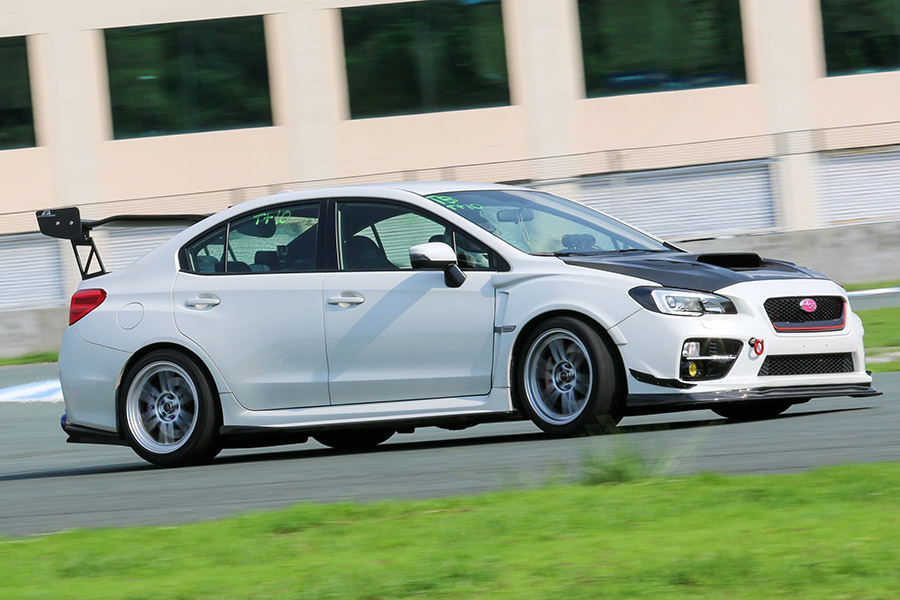 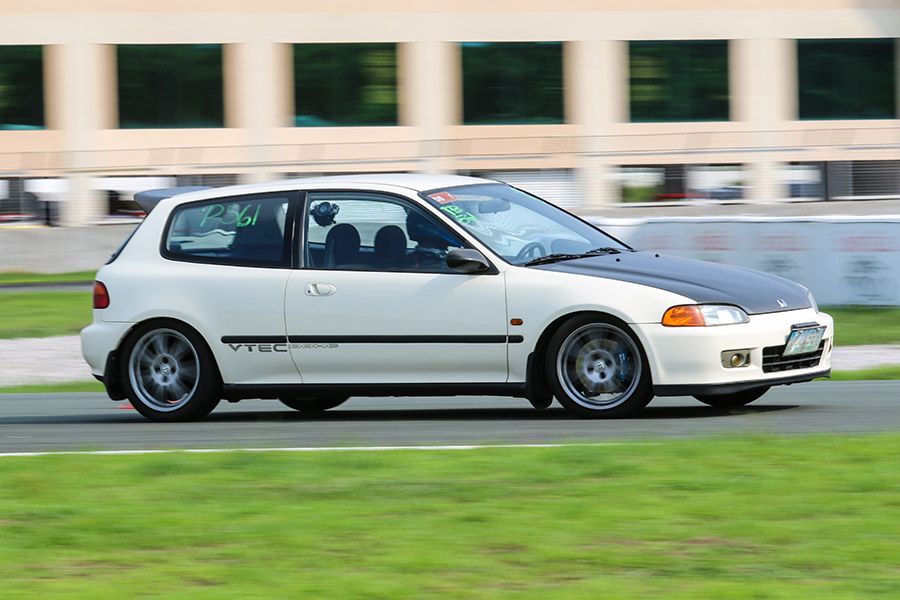 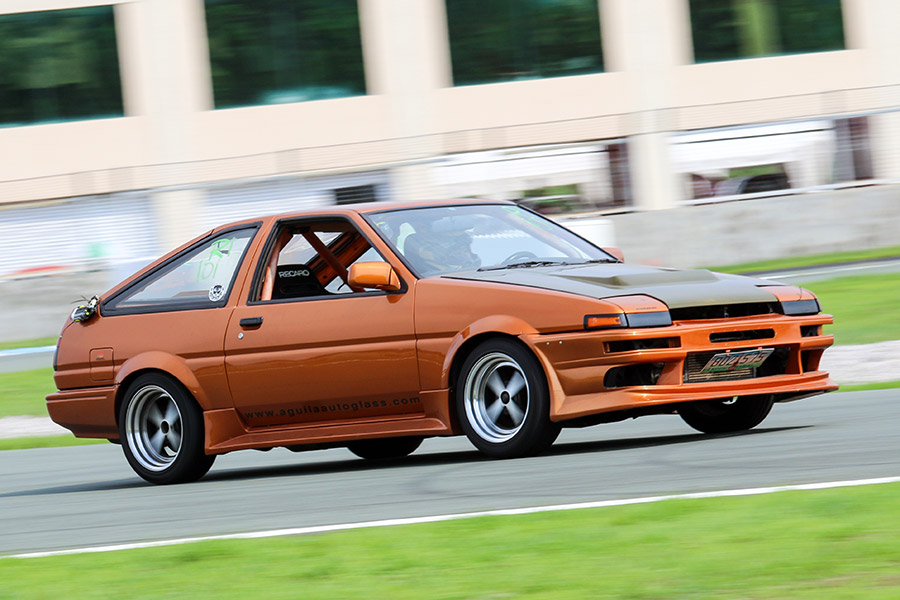