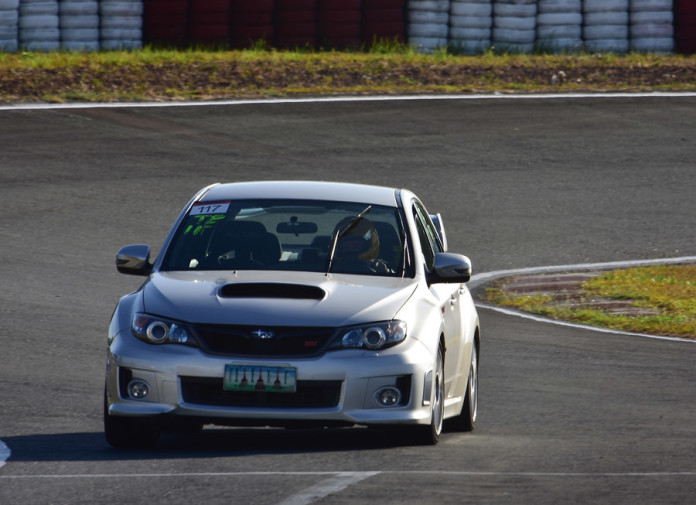 The 5th and penultimate round of Touge Battle! also had the biggest attendance so far this season. 30 drivers braved the heat to go head-to-head at the Batangas Racing Circuit (BRC) last April 21.

It was a 2-way battle in the Race 1 class where Paul Perez faced off with Zachary Mendoza. Paul was untouchable with his Subaru Impreza WRX STI clocking in a 1:27.53 best time to take the win. Jay Bered was the lone competitor in Race 2, thus giving him 1st place. 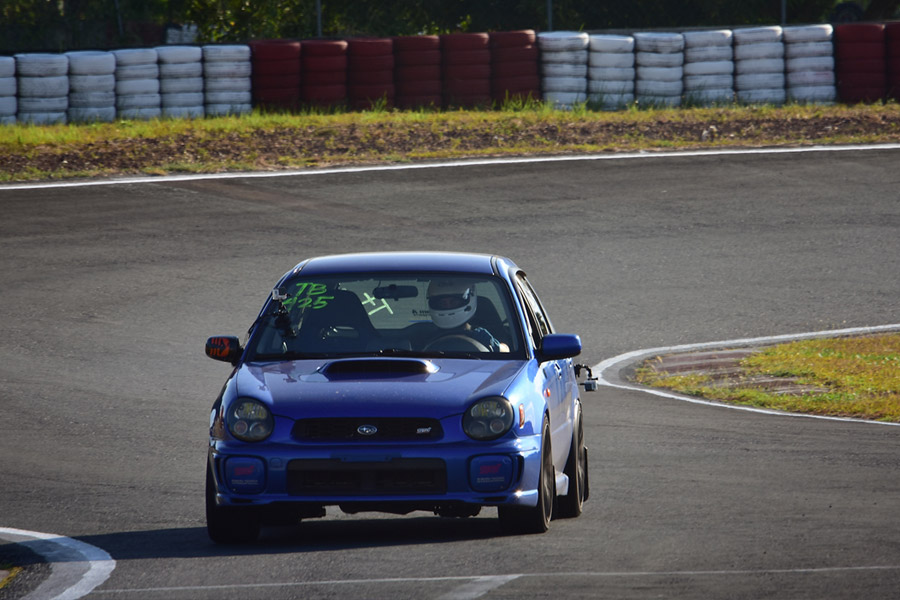 The return of the legendary Hernel ‘Mr. H’ Castillo spelled trouble for the other guys in Turbo+. He easily managed the fastest time of the day at 1:23.99 in his trusty Impreza WRX STI. The multiple Touge Battle winner then made quick work of Angelo Elinon in the battle for 1st place. 3rd went to Kevin Sugden in the Impreza WRX wagon.

With 13 participants, the Premium Class was the biggest group all day. It was won by Felix Perez in a Honda Civic EG Hatchback that clocked in a best run of 1:27.44. Brennan Lim drove his heart out to catch Felix, but could only manage 2nd place. Coming in a respectable 3rd was Fernando Eugenio.

Michael Pasumbal once again dominated the Regular Class in his Toyota Levin, fending off his closest rival Leonard Cristobal in the Honda Civic EF. Newbie driver Adrian Alfonso displayed an impressive performance to finish 3rd in only his second race.

Finally in the Economy Class, Chris Cadiz achieved back-to-back wins and clocked in a best lap of 1:29.65. This was at least 2 secs faster than everyone else, including 2nd and 3rd placers Mars Delos Reyes and Daniel “Elpaks” Leonardo. 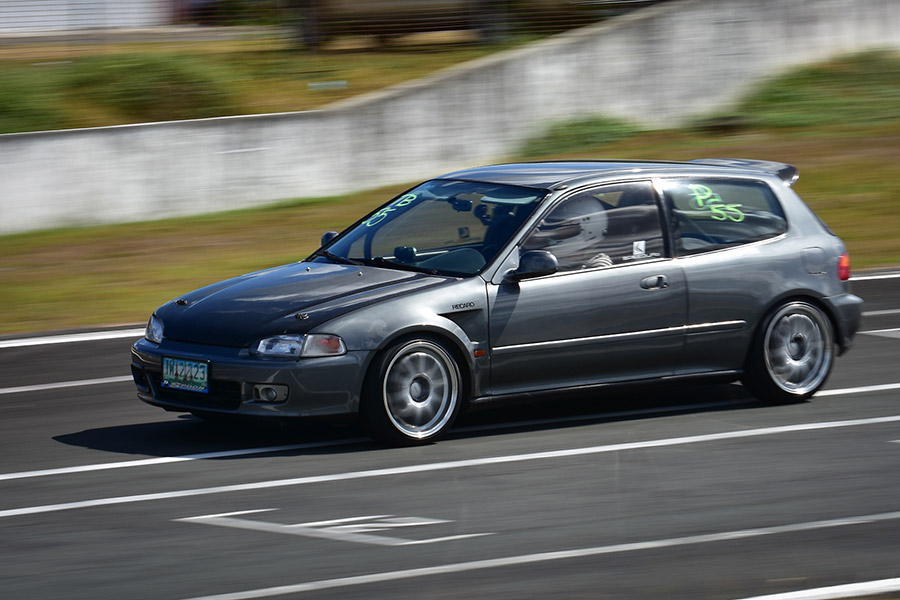 Paul Perez, Hernel Castillo, Felix Perez, and Chris Cadiz have now earned enough points to cement their 2016 class titles with one more round to go. Touge Battle! now moves to the Clark International Speedway (CIS) on May 28 for Round 6. 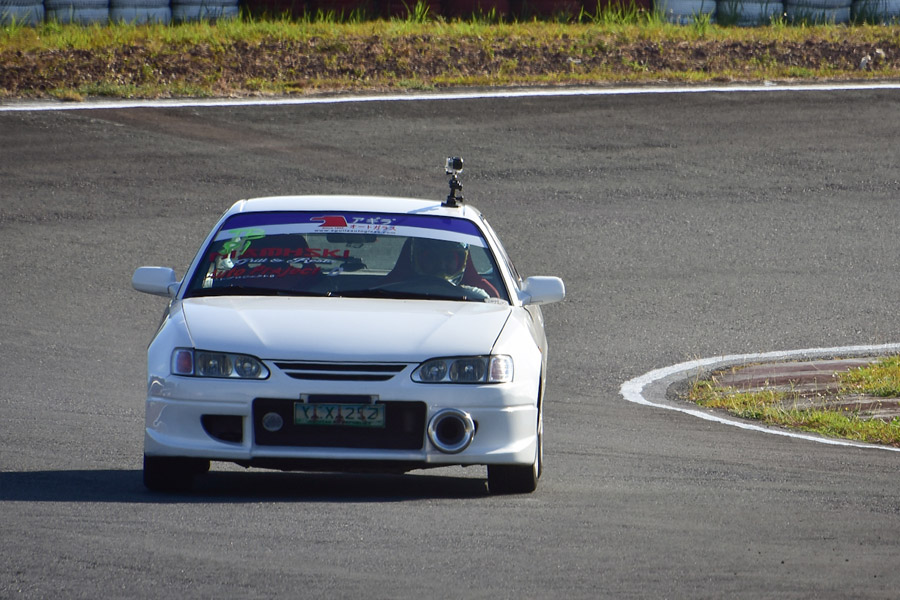 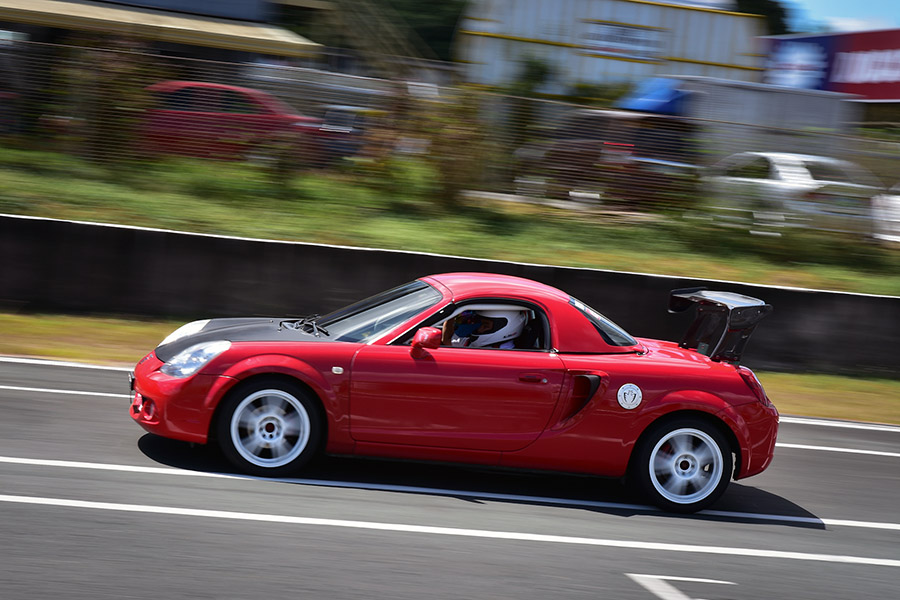 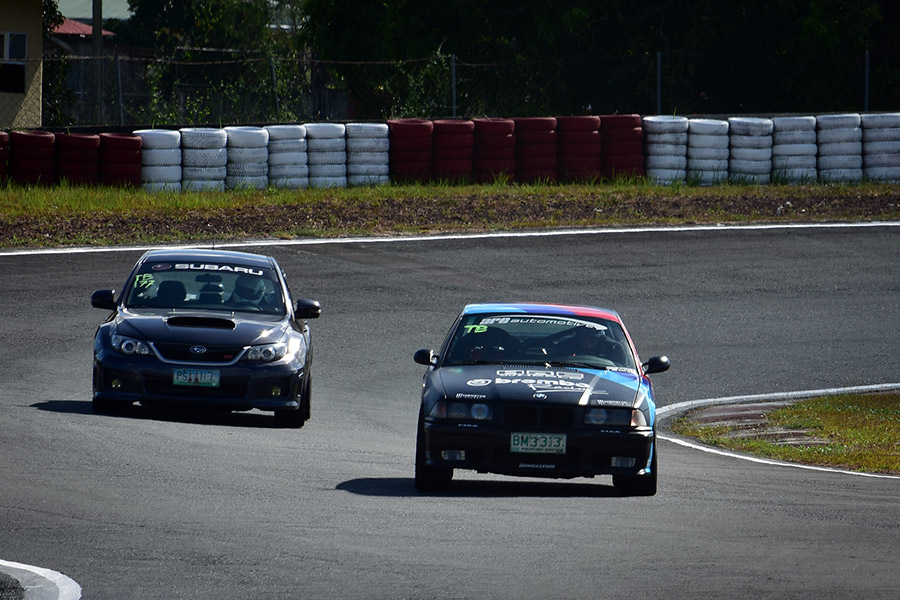 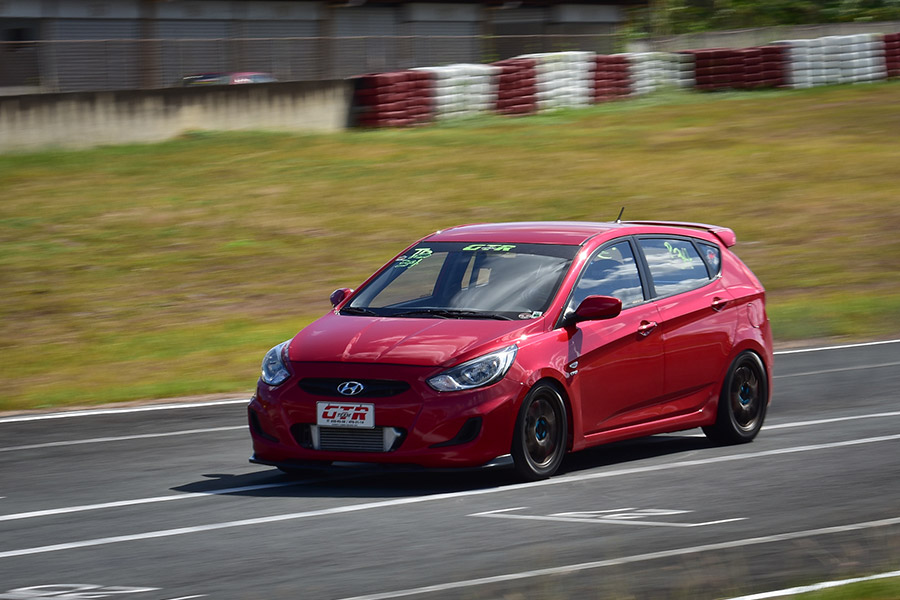