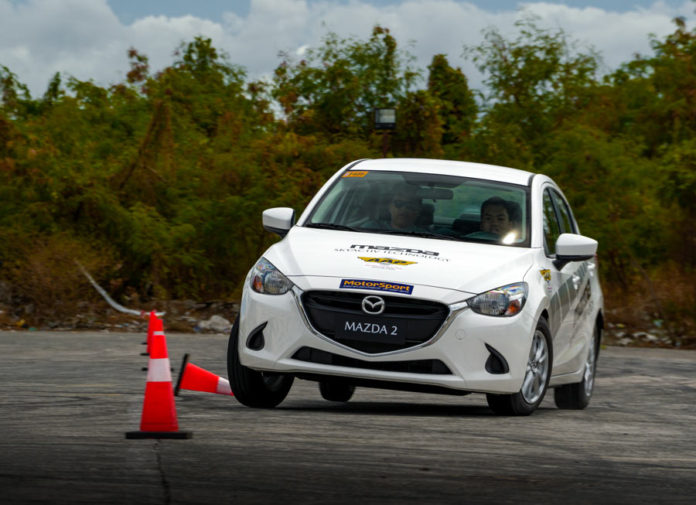 After spending 3 months going around the country, the AAP Motorsport Development Program (MSDP) is at last done with the first round of Gymkhana Series events this 2019. It visited race venues in Iloilo, Metro Manila, Cebu, Cagayan De Oro, and Davao to produce a fresh set of future champions destined for the National Gymkhana Finals in October.

Iloilo kicked off the new season last March 10 where some of last year’s finalists took another shot at the top prize. One of them was John Española who returned to his winning ways in the ‘1300cc Below’ class. Glenn Gallos, on the other hand, moved up to the ‘2001cc and Up’ category to take the class victory while setting the fastest time of the day. After missing out on finals last year, Isko Maravilla went for double category wins in both the ‘1501-1800cc’ and ‘1801-2000cc’ classes, while Michael Habagat bested all the other ‘1301-1500cc’ runners.

The MSDP Gymkhana Series then staged its next event at the Megatent Libis where young talent shined. VJ Bacungan would claim victory in the ‘1300cc Below’ class, Powee Base went home with both the ‘1301-1500cc’ and ‘1501-1800cc’ wins, and newcomer Luigi Briones was the top driver in the ‘1801-2000cc’ category. But it was seasoned driver and ’16 National Gymkhana Finalist Ryan Ablang who would win the top ‘2001cc and Up’ category.

Cagayan De Oro came a week later where 4 past MSDP finalists hauled majority of the class wins. Mark Bernales was the best of the ‘1300cc Below’ entries, as was Ken Lignes in the ‘1501-1800cc’ class. There was also Bryco Maglasang who won the ‘1801-2000cc’ category and Dodot Montaner in the ‘2001cc and Up’ class. ‘1301-1500cc’ winner Nico Cañete is the only driver has never been to a National Gymkhana Finals before, but if he keeps this up he’s certainly on his way there.

The last stop for this leg was in Davao last May 5. Several new faces made it onto the podium such as William Harvey Evangelista for both ‘1300cc Below’ and ‘1301-1500cc’ categories. Hervie Jao was also one of the first MSDP participants and it’s now good to see him top the ‘1501-1800cc’ class. Meanwhile, Renzo Salangsang and Alain Alzona came all the way from General Santos to win the ‘1801-2000cc’ and ‘2001cc and Up’ classes, respectively. 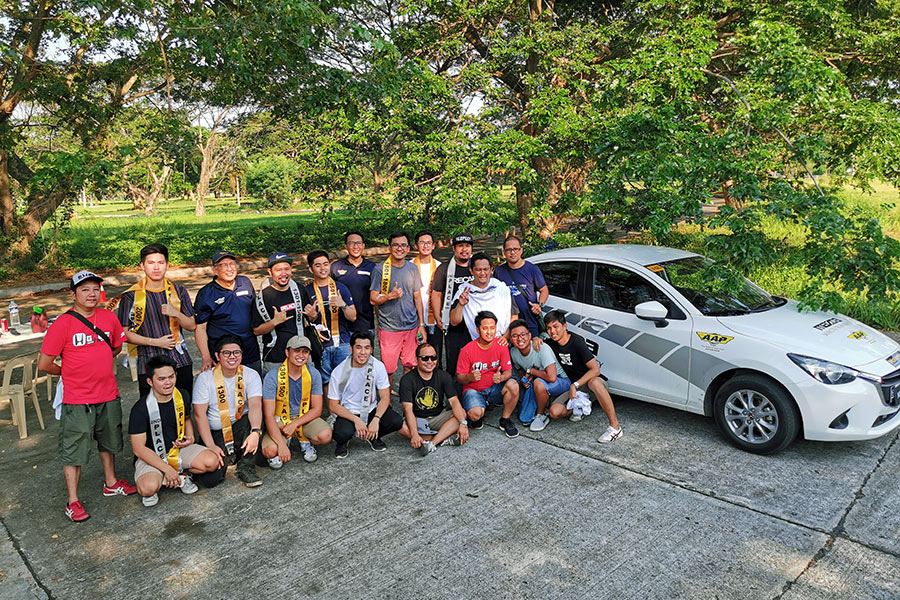 The MSDP now braces for the second round of Gymkhana Series events which begins this May 18 in Cebu, followed by Metro Manila on May 26, before it heads to Iloilo, Davao, and Iligan City in June. Up for grabs for the Top 6 finalists this year is a chance to race for the MSDP MAZDA Racing Team wherein they get to drive the Mazda 2 SkyActiv race car in the PEC’s 8 Oras ng Pilipinas.