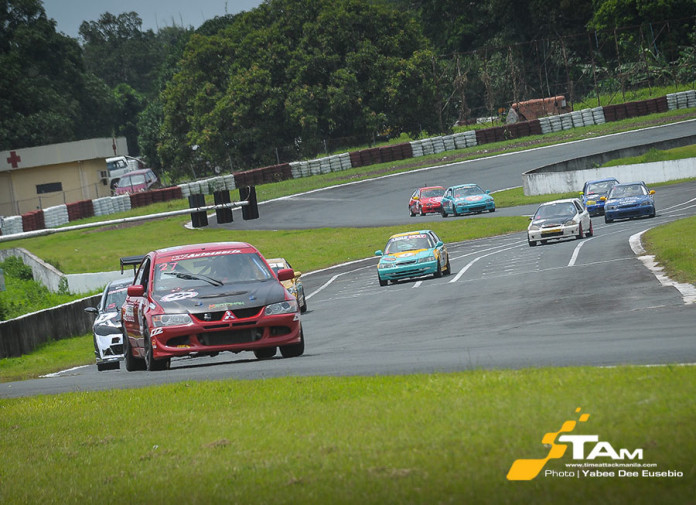 The 5th round of the 2015 Yokohama Philippine GT Championship, held last September 27 at the Batangas Racing Circuit (BRC), featured a total of 13 drivers on the grid. But 2 in particular walked away from the race weekend with a big smile on their faces.

We’re talking about GT 300 driver Willie Torres and GT 100 driver Ivan Diaz, who now have enough points to miss the last round in November and still be crowned champion. As for the other competitors, the race saw the return of Richmon Dela Rosa and younger brother Patrick to defend their slim points lead in GT 200 and GT 150, respectively. Also making a comeback after missing out the last 3 rounds is Bong Perez who moves up to GT 200 in the new gold-liveried Mohspeed Honda Civic FD. What really caught us by surprise though is veteran Mikko David, who made his Philippine GT debut in the older Mazda 2 race car of Edwin Rodriguez. 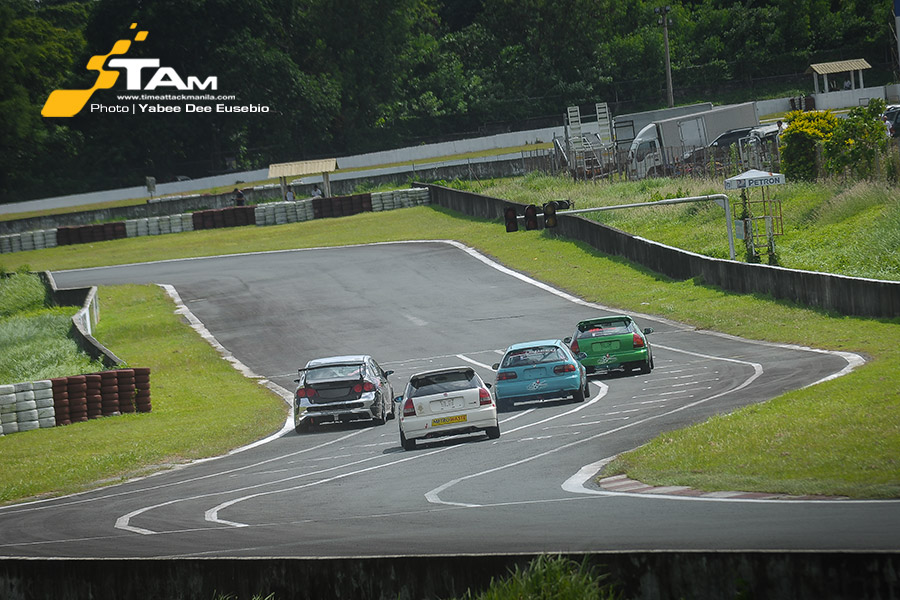 Sponsored by Yokohama Tire Sales Philippines Inc., the morning’s 10-lap Sprint Race saw a clean run from all drivers. And the quickest of which was Willie Torres in the W-Autosport Mitsubishi Lancer Evolution VIII who went all out to cross the line ahead of the pack despite being the lone driver in GT 300.

Richmon Dela Rosa made a statement with his spirited drive in his Honda Civic Del Sol to take 1st in GT 200. Perez trailed by almost 30 sec to finish in 2nd, while Walter Zamora in the Walter Lights and Sound Honda Civic EK filled up the last podium spot. Despite clocking in the quickest time in qualifying, Paolo Mantolino of the R33 Ethanworx Racing suffered mechanical problems that prevented him for joining the race.

As for GT 150, Patrick Dela Rosa in his Honda Civic Type R completed a dominating comeback in his class. NR Joaquin in the SM Bonus Honda Civic EK Hatchback had to settle for 2nd after a tight battle for the lead, while his teammate Dindo De Jesus finished in 3rd.

GT 100 saw the Mohspeed trio of Ivan Diaz, Joginder “King” Sin, and Rhaffy Latorre fill up the top 3 spots on the podium, leaving the Mazda drivers trailing behind. 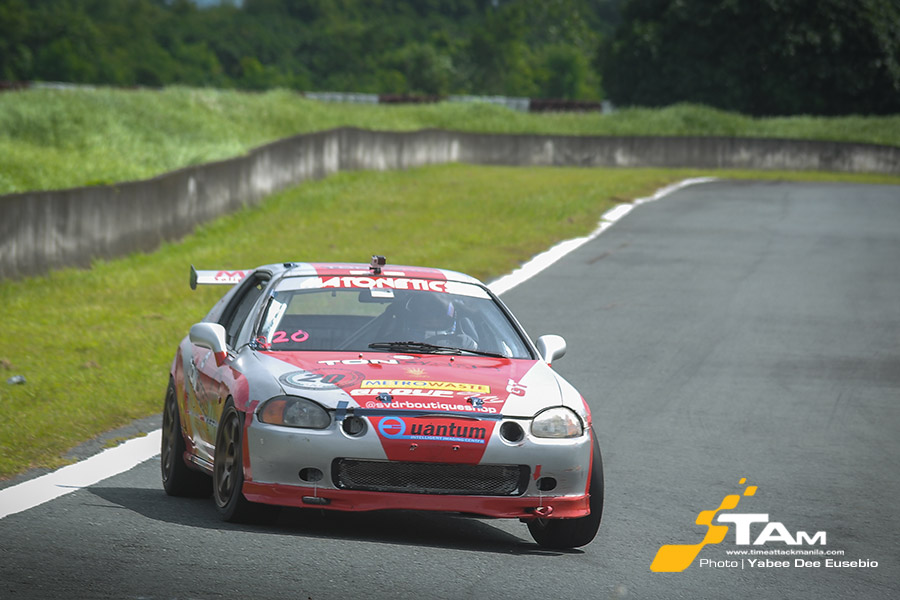 The afternoon featured an action-packed 17-lap GT Race with Willie Torres taking home another victory. This earns him a 170 point advantage over Veli-Matti Kaikonen, thus earning him the GT 300 title.

Richmond Dela Rosa, on the other hand, set the fastest lap of the race with a blistering 1:51:849 lap and rightfully claimed 1st in GT 200. Walter Zamora in the Walter Lights and Sounds Honda Civic EK finished 3 laps behind in 2nd. There was however, no 3rd or 4th place finishers. Mantolino put on a spectacle with his engine blowing on lap 4, while Perez wasn’t able to make it to the grid with his own set of mechanical problems.

In GT 150, Patrick Dela Rosa was unstoppable, finishing 1 lap ahead of the SM Bonus boys. Joaquin again had to settle for 2nd, but an unlucky De Jesus was disqualified during the post-race scrutineering for an underweight car.

GT 100 saw a new champion crowned as Diaz crossed the line in dominating fashion. This would make it his 10th consecutive race win of the season. Sin and Mikko David would then complete the last 2 podium spots. As for Latorre, he ended Rodriguez’s chance at the title after sending the Mazda 2 Skyactiv race car on a spin cycle at the R-bend. This landed Latorre a 30 sec penalty for an avoidable contact giving Rodriguez 4th place. 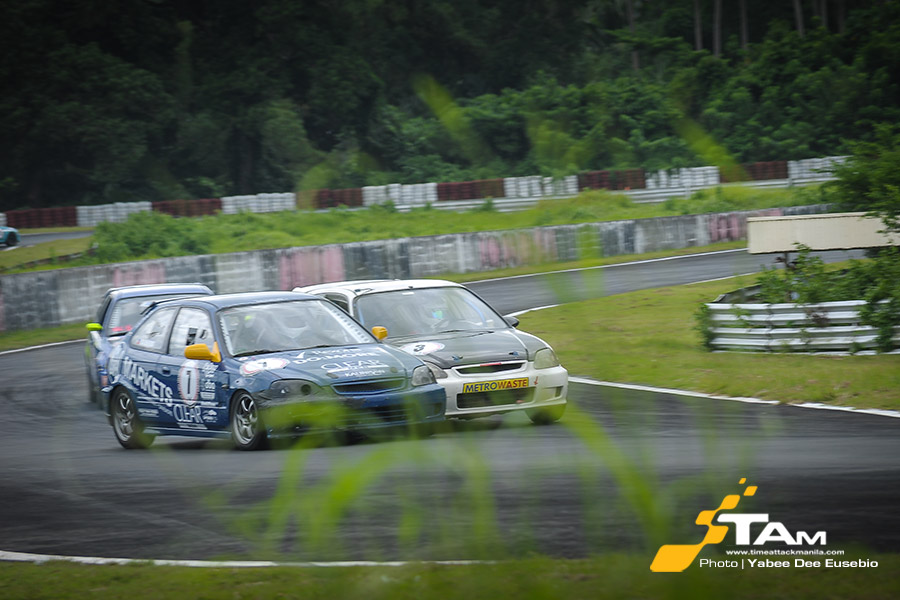 The 2015 Yokohama Philippine GT Championship heads to the Clark International Speedway on November 7/8 for the final round of the season. The races are sanctioned by the Automobile Association of the Philippines (AAP) and sponsored by Yokohama Tires Sales Philippines, Inc., Sparco, and Aguila Auto Glass. It is also supported by Asian Carmakers Corporation (ACC) and BMW for providing the official pace car and Speedlab as the official pace car dyno provider. 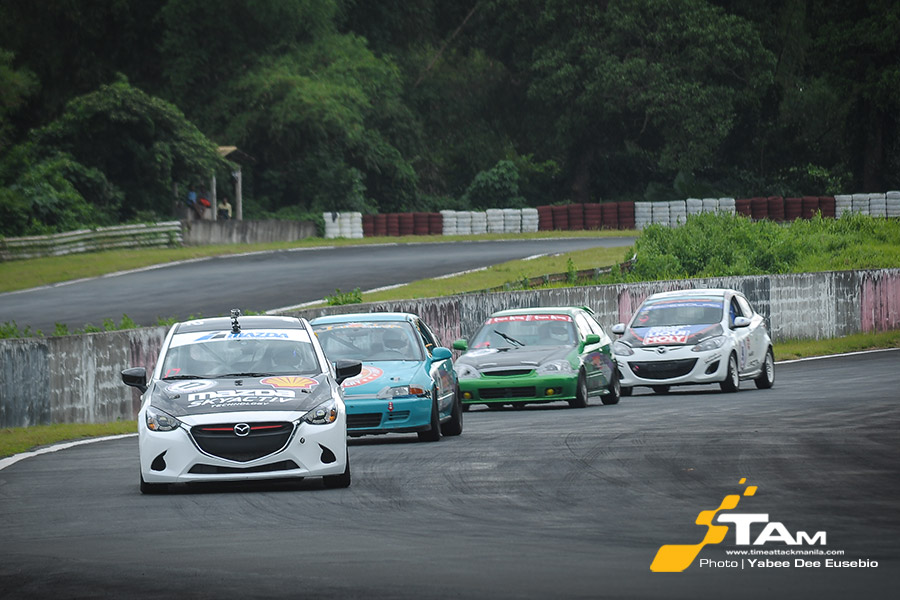 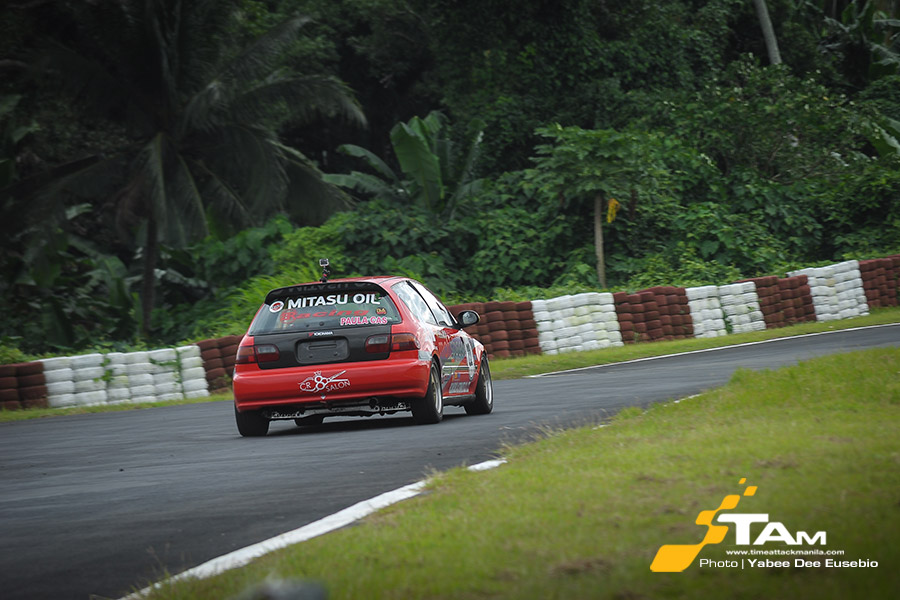 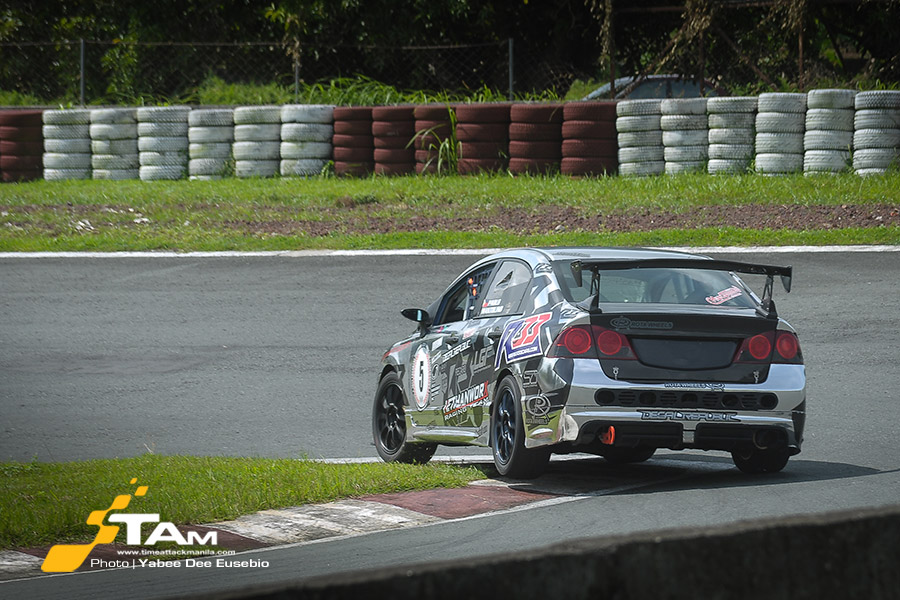