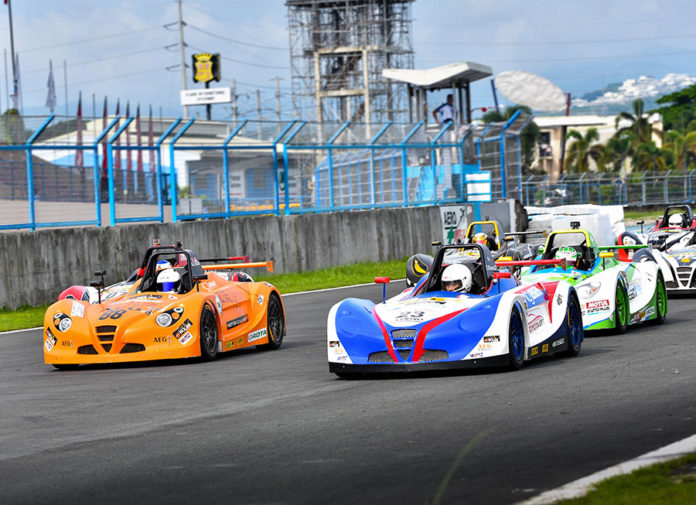 Proving that their performance at the 2019 season opener was no fluke, Obengers Racing came to the Giti-Formula V1 Challenge’s (FV1) second event in full force and dominated yet again. Estefano Rivera and Alex Brown would split 4 class wins between them at the Clark International Speedway (CIS), easily making them the team to beat last July 20/21.

A strong downpour on Saturday morning, however, limited both drivers’ time on track. But this was of little concern to Alex who set a blistering time of 2:11.391 as the conditions dried up in QTT. This allowed the Am Class driver to take pole position, out-qualifying even his Pro Class teammate who ended up 4th overall on grid. 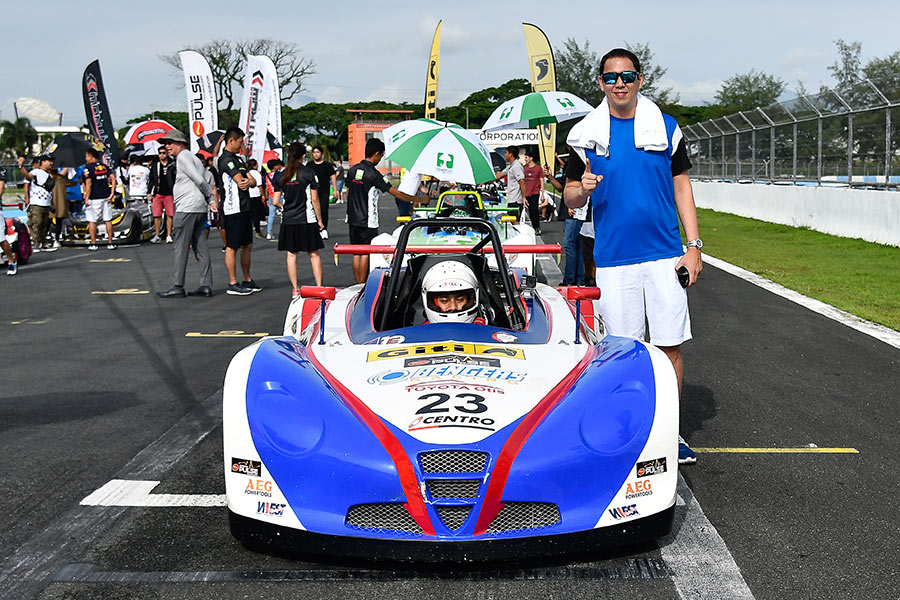 Starting Race 1 on the back foot, Estefano had his eyes set on catching Pro Class leader Ryo Yamada. Though he managed to improve by one position on a drying track, Yamada-san’s lead had grown too big in a span of 12-laps and placed Estefano 2nd in Pro Class across the finish line.

Alex, on the other hand, again outpaced his rivals in the Am Class and gave the Pro Class drivers a run for their money. The 16-year-old easily took the class win and did so by a massive 39.547 secs ahead of his rivals. 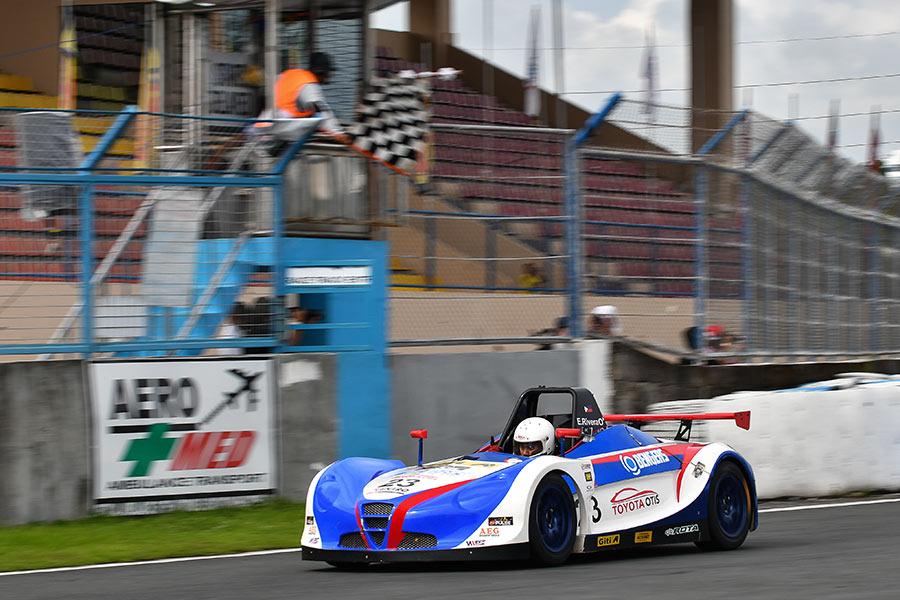 Estefano scored his first win of the weekend on Sunday morning, but it was a victory which he had to work hard for. He was hounded by Yamada-san and had to race with one eye on the rearview mirror. Only 0.759 secs separated the pair when the chequered flag dropped to earn Estefano a well-deserved 1st place for Toyota Otis-Obengers.

Sadly, the same couldn’t be said for Alex. He was easily the fastest man on track as he was pushing his #88 Toyota Balintawak-Obengers AEG Powertools FV1 to its limits. That was up until a costly error saw him fly off course and landed him on the DNF list. 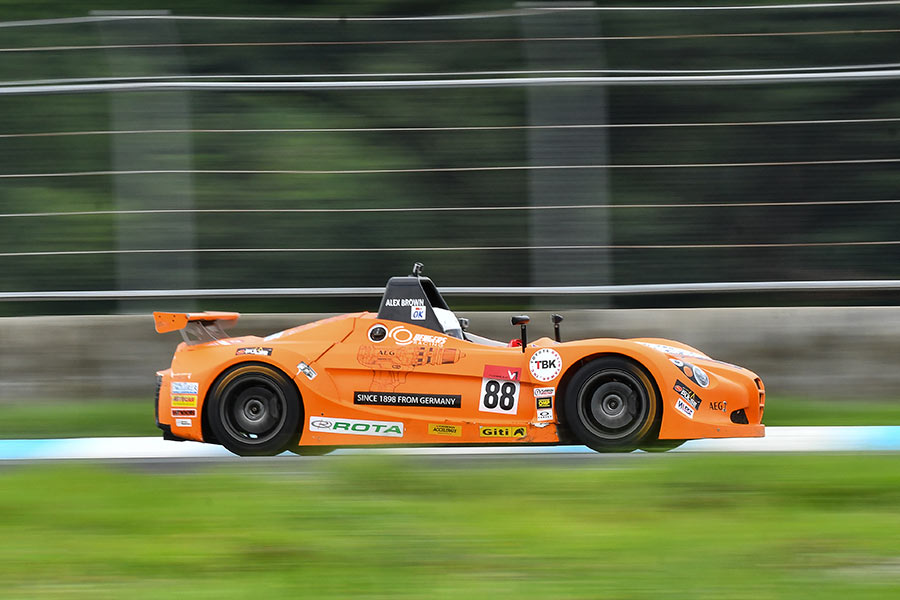 The weather quickly deteriorated during Race 3 in the afternoon, which was perfect setting for a rematch between Estefano and Yamada-san. The #23 Toyota Otis-Obengers entry would build a sizable lead early on only to be erased when the Safety Car came out on lap 6. Yamada-san took advantage of the restart to get ahead, but a daring overtake allowed Estefano to regain the lead with only 2 laps to go and rack up another Pro Class win.

As for Alex, an inspired drive saw the Filipino-Singaporean driver charge his way from the back of the grid and past all the other Am Class drivers. He again found himself in the thick of the Pro Class battles and finished 1st in class with a 22.470 secs advantage. 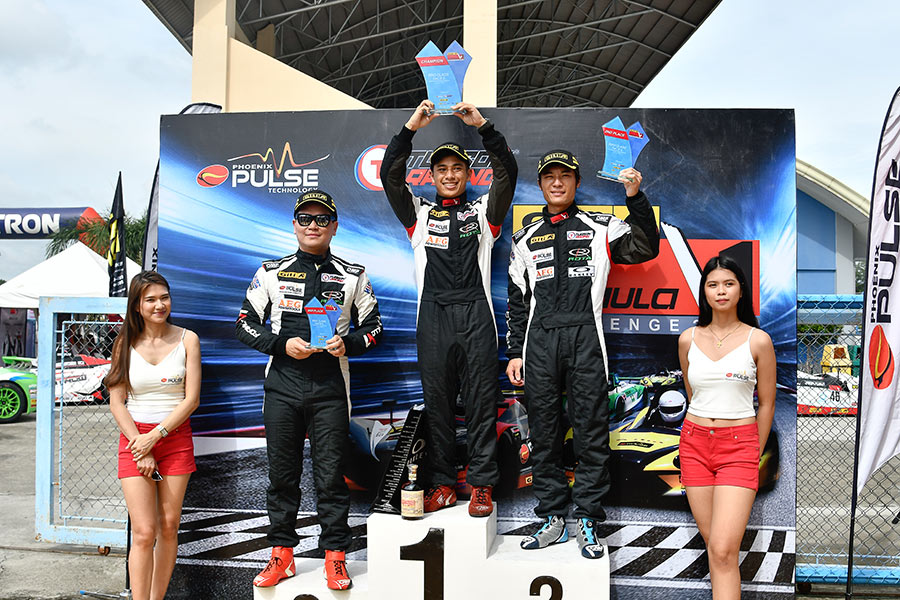 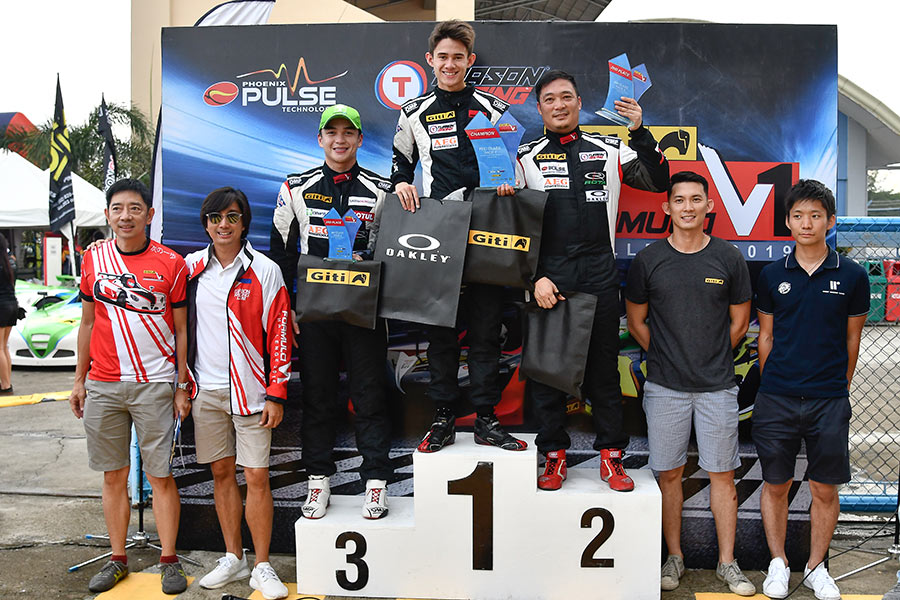 With 2 rounds in the bag, Estefano Rivera is only 1 point behind Yamada in the Pro Class standings. Meanwhile, Alex Brown extends his Am Class championship lead to 38 points. Preparations are now underway at Obengers Racing for the final Giti-Formula Challenge race weekend on October 19/20 again at the Clark International Speedway (CIS). Double points will be up for grabs, swinging the title battles wide open for everyone on the grid.

Pao Agregado, Team Manager: “Really happy for this race weekend despite not being able to qualify as high as we would have hoped to be for Estefano. But a very good drive by Alex clinching pole. Nevertheless Estefano and Alex drove superbly well during the race itself. We’ll prepare harder for the last round as it will be double points and there might be a few surprises with a lot of new drivers joining the grid.” 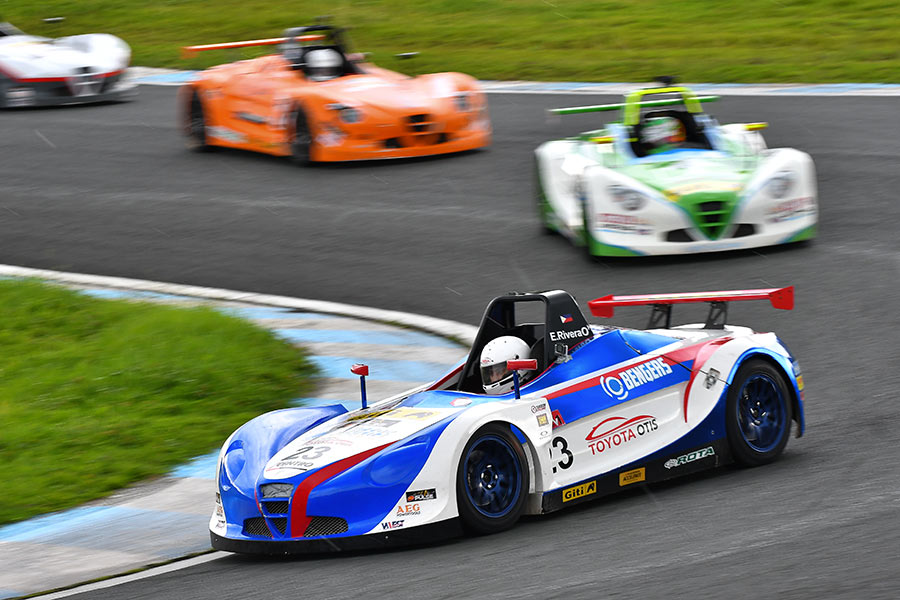 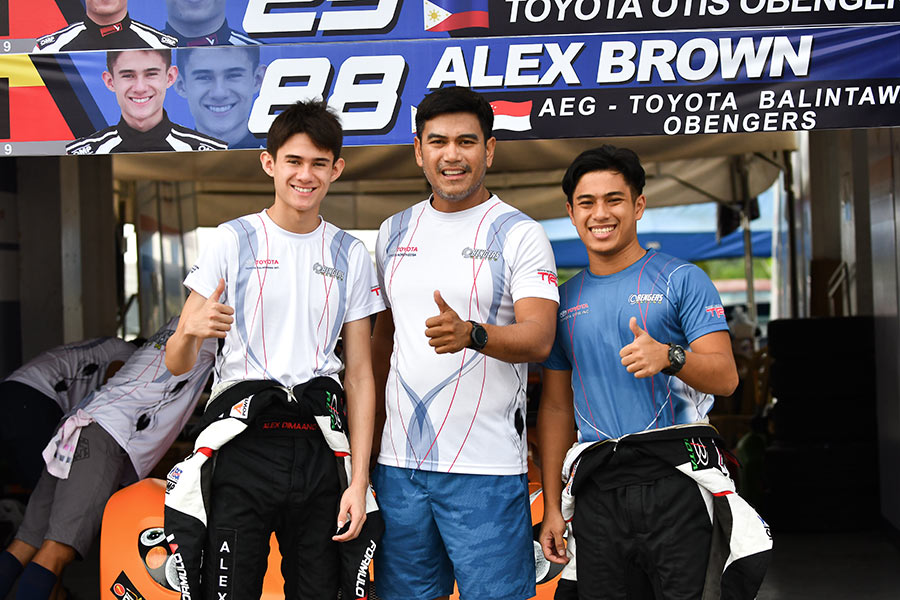