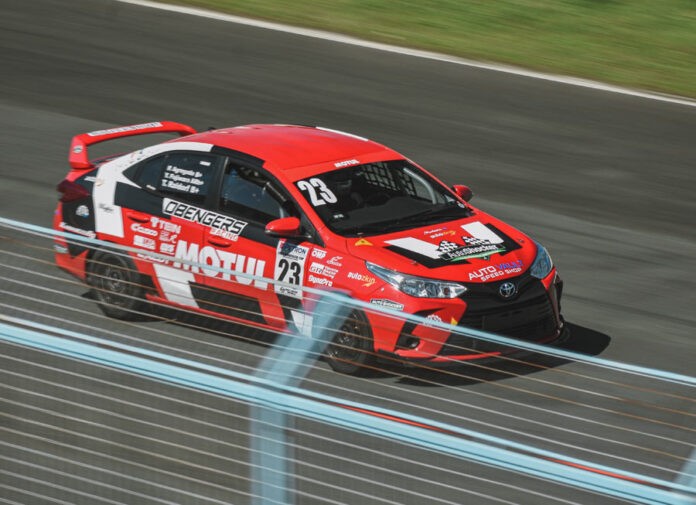 There were a number of fresh faces in the Obengers Racing garage when the team took on both the 4 Hour and 8 Hour Endurance Challenge last November. And while they would fail to make it to the chequered flag at the end, team still delivered a surprise class win in the 4 Hour race with their new recruits.

Flying in from overseas, Thomas Radolf and Yoshinari Fujiwara entered the #23 Toyota Vios OMR together with locals Pao Agregado and John Dizon in the C3 Category. Thomas is a veteran driver from Denmark who has made a name for himself competing in Asia. The a multiple-time touring car champion and was the Thailand Super Series Super Car GTC Champion in 2017. Fujiwara-san, on the other hand, shares a similar motorsports career path in Japan working his way up in the Super Taikyu Series to becoming a Audi R8 LMS GT4 driver in recent years. 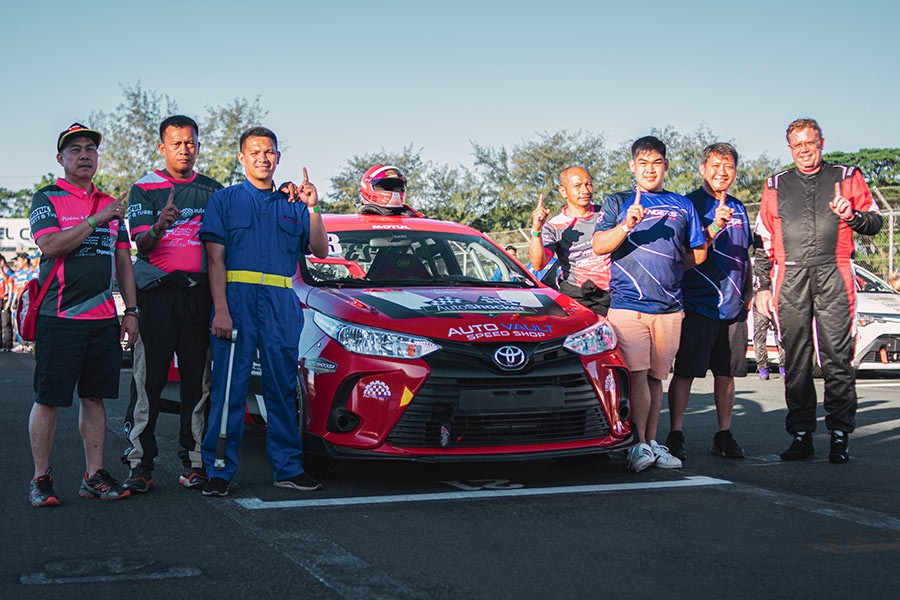 Interestingly, it was Thomas who set the fastest time out of the 4 drivers in Qualifying despite this being his first time racing at the Clark International Speedway. He set a 2:27.454 lap, which was good enough to put them 2nd in the C3 Category and 21st overall out of 30 other entries.

But whoever said that starting positions in an endurance race wasn’t important obviously didn’t know who Thomas was. Because come Sunday morning at exactly 8:00 AM, the Dutchman immediately went on to take the class lead on the opening lap. He then got to work and picked off the other cars one by one to get Obengers Racing as high up as P8 overall and 3 laps ahead in class after his mega 2-hour stint. 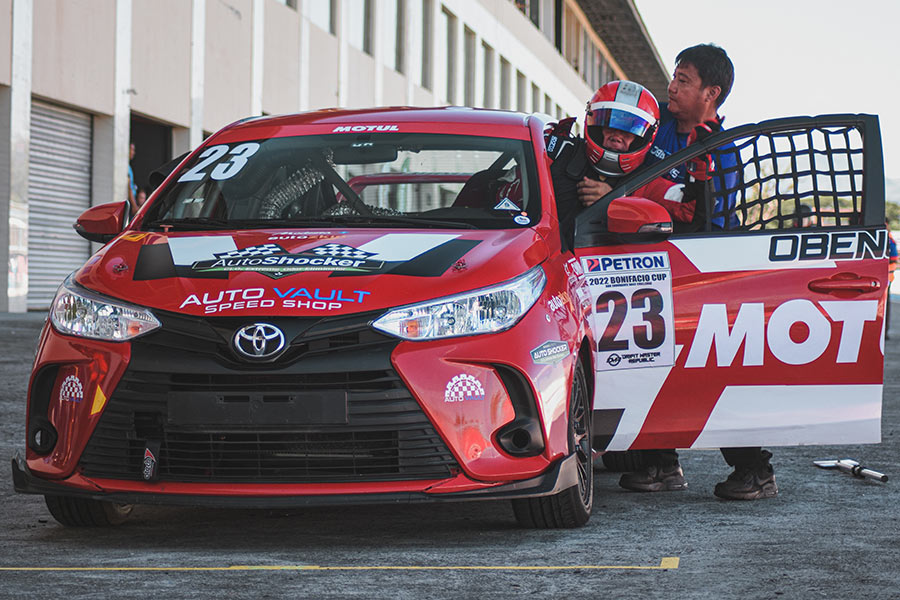 Team Captain Pao Agregado was next in the driver’s seat who then extended their lead even further. The gap to 2nd in the C3 Category has now grown to 6 laps and they were now in P6 overall, rubbing elbows with much faster machinery.

Fujiwara’s turn came up just about the race’s halfway mark where he rejoined during the hottest time of the day. Driving under the sweltering heat was no easy feat, yet the Japanese driver maintained his composure and even managed to gain a spot in the overall ranking to put the #23 Vios OMR in P5. 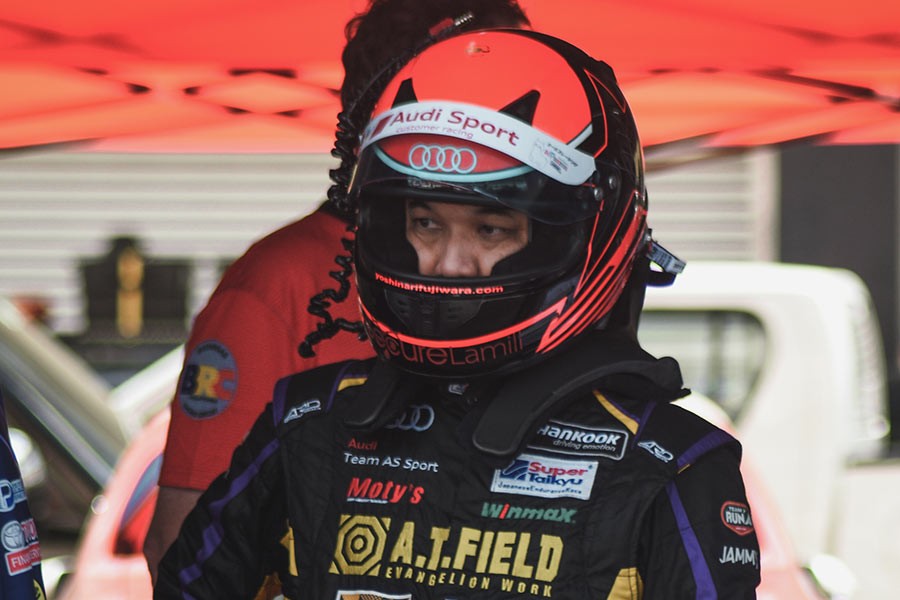 It was finally John Dizon’s turn to bring the car home to the finish after the last driver change of the day. Although an overall podium spot was not possible, Obengers Racing was still en route to an easy class victory with a 6 lap lead to spare. However, they would never get to see the chequered flag. Only 30 minutes into his stint, the #23 machine’s engine decided to give up its ghost forcing the 2018 Vios Cup Champion into retirement.

While it was a bitter end to what was an impressive run, Obengers Racing still walked away with full smiles. Their efforts were rewarded with the C3 Class victory for the 4 Hour Endurance Challenge. 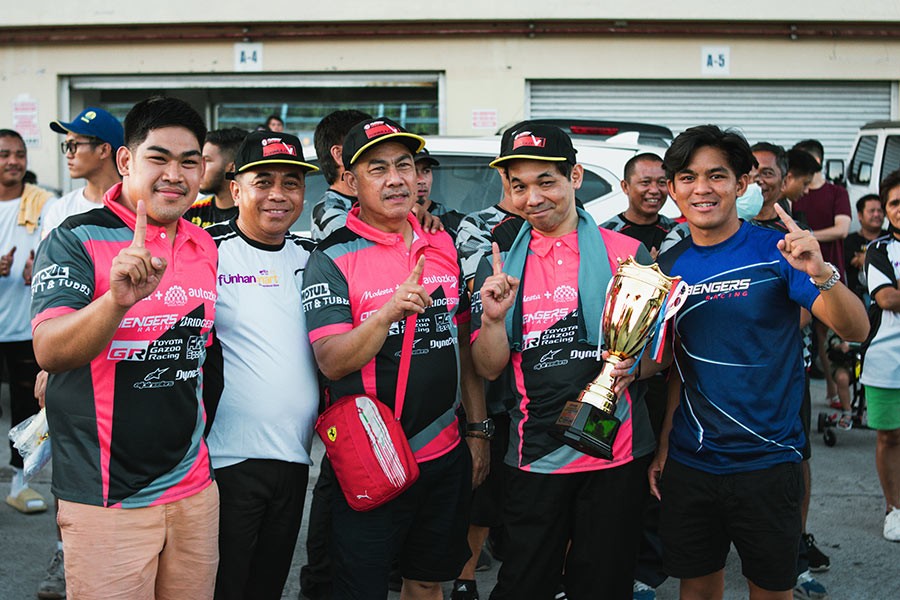 Pao Agregado, Obengers Team Manager and Driver: “It was a very good effort by the team. Everyone did their stints just as expected, never made any mistakes, and we never incurred any penalties. It was a great achievement by Thomas and Fujiwara-san to win their first 4 hour race in the Philippines on their first attempt and looking forward to see them drive for Obengers Racing again in the future. We then pushed on with hopes of securing another class victory for the 8 hour race, but sadly we never made it to the end. That’s racing, but the team’s performance shows a lot of promise and we hope to come back stronger next year.” 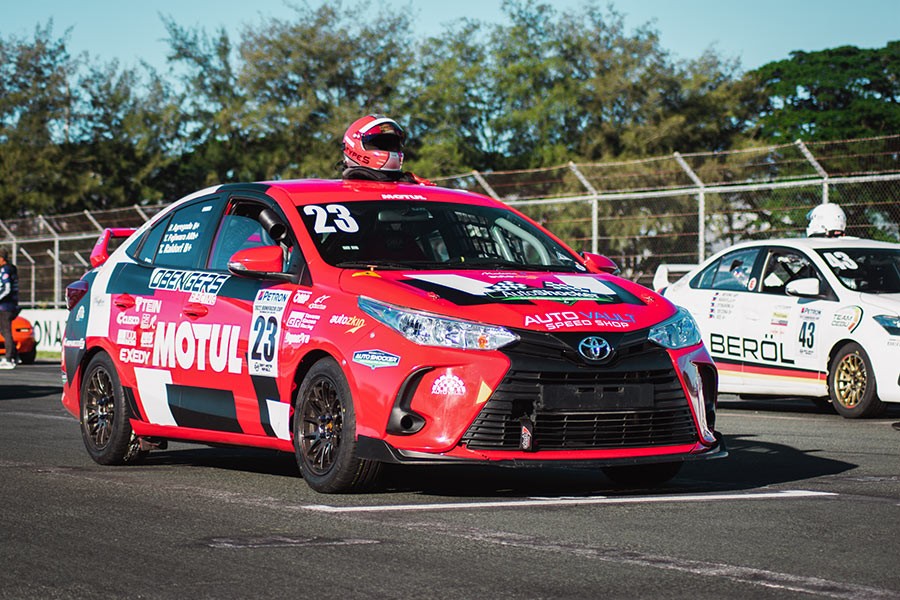 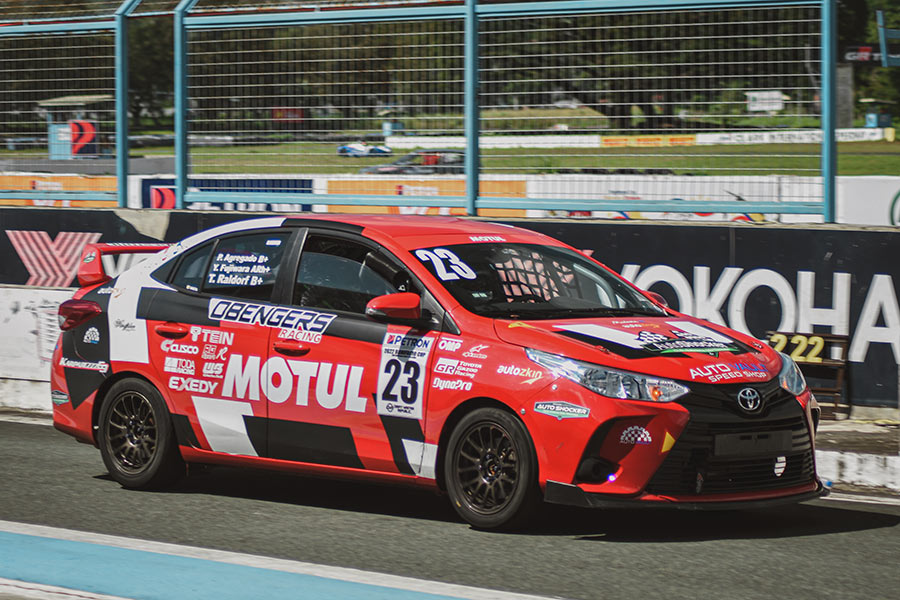 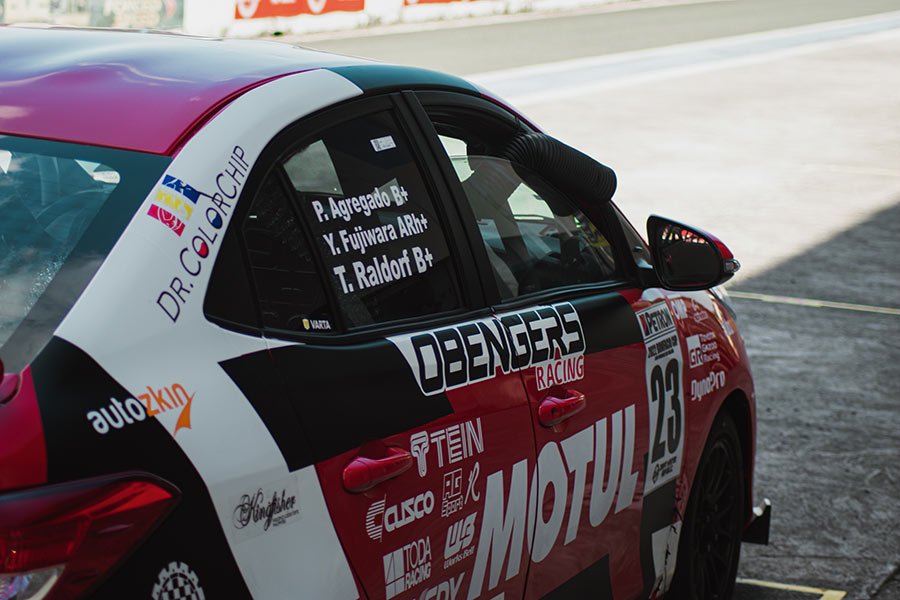 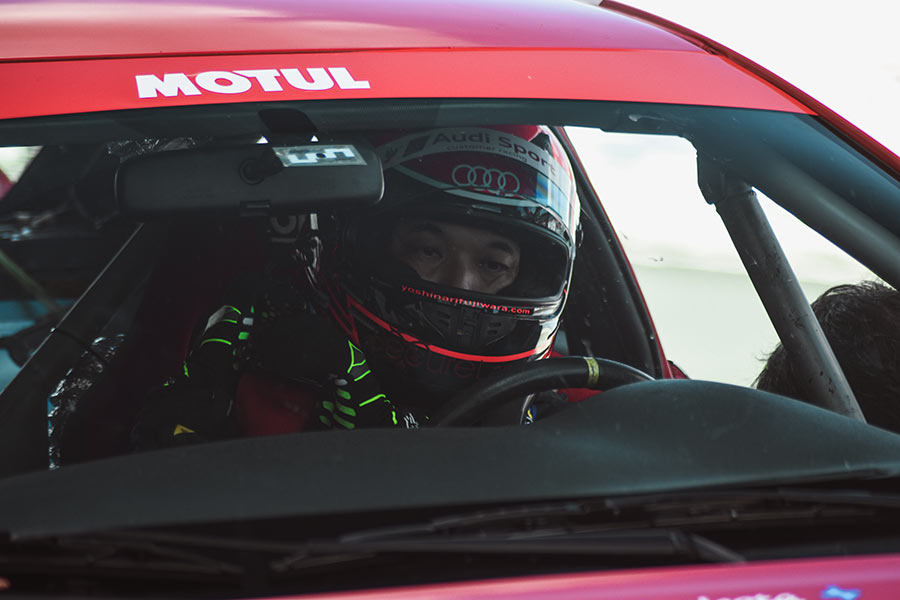 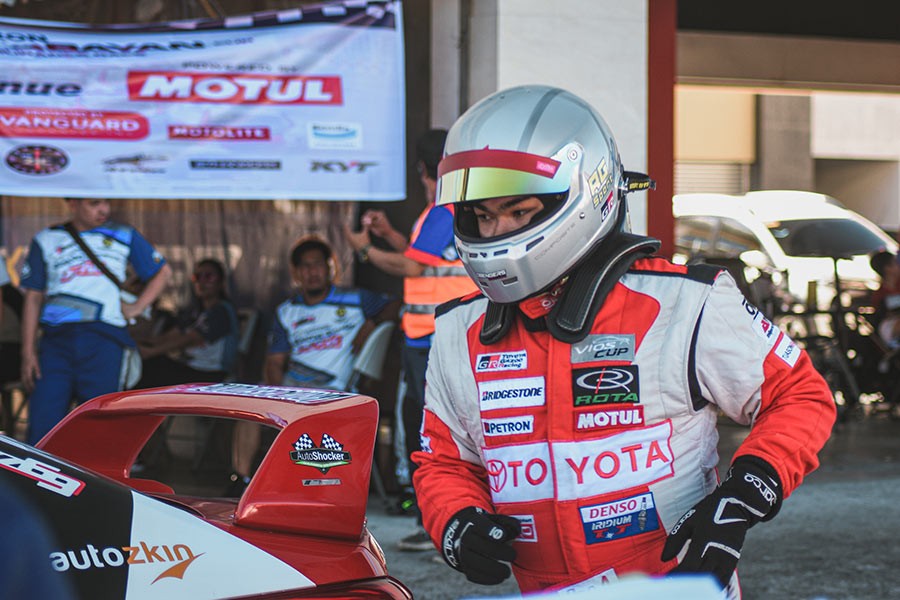 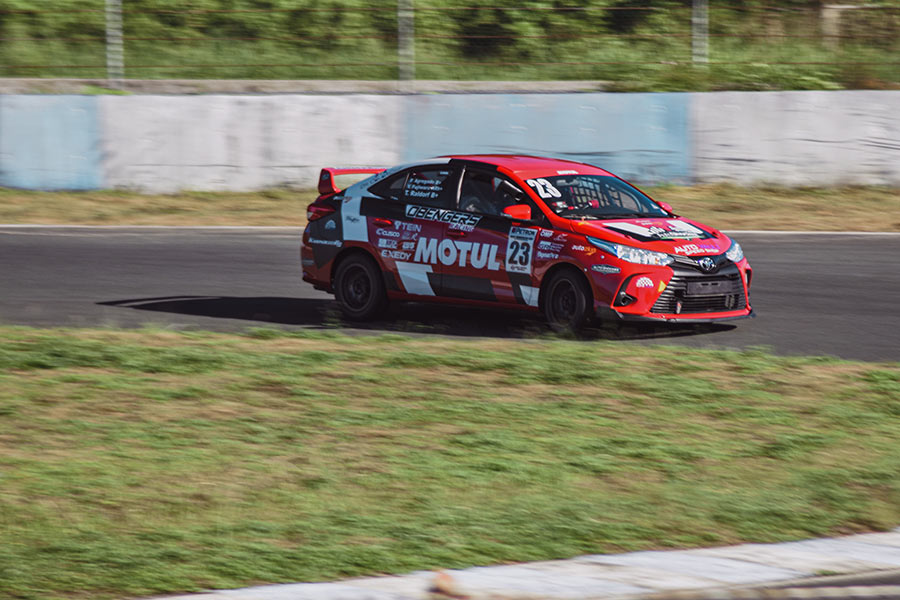