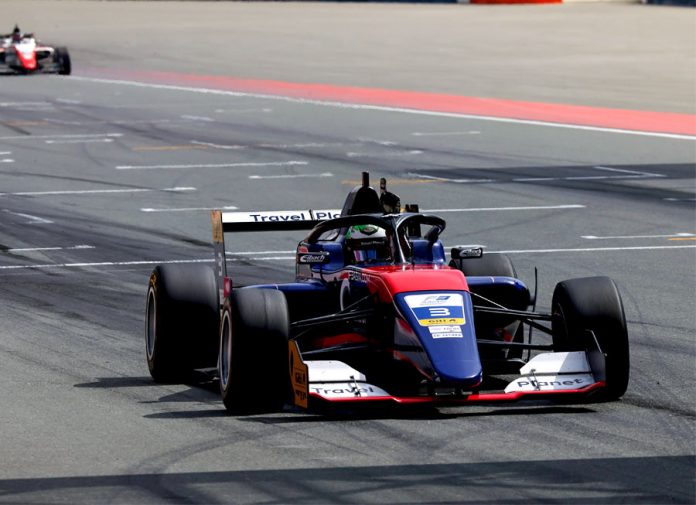 It was another dominant performance from Pinnacle Motorsport and Pierre-Louis Chovet when the F3 Asian Championship Certified by FIA returned to the Dubai Autodrome for the penultimate event of 2021. Together they would score a pair of race victories and a podium finish over the weekend to further extend their points lead.

The Frenchman was again amongst the quickest drivers in Free Practice and Qualifying to secure a P2 and P3 slot of the grid. His countryman Alexandre Bardinon in the team’s #25 machine was consistent in both sessions to start from P14, while Alessio Deledda ended up in P17 slot. 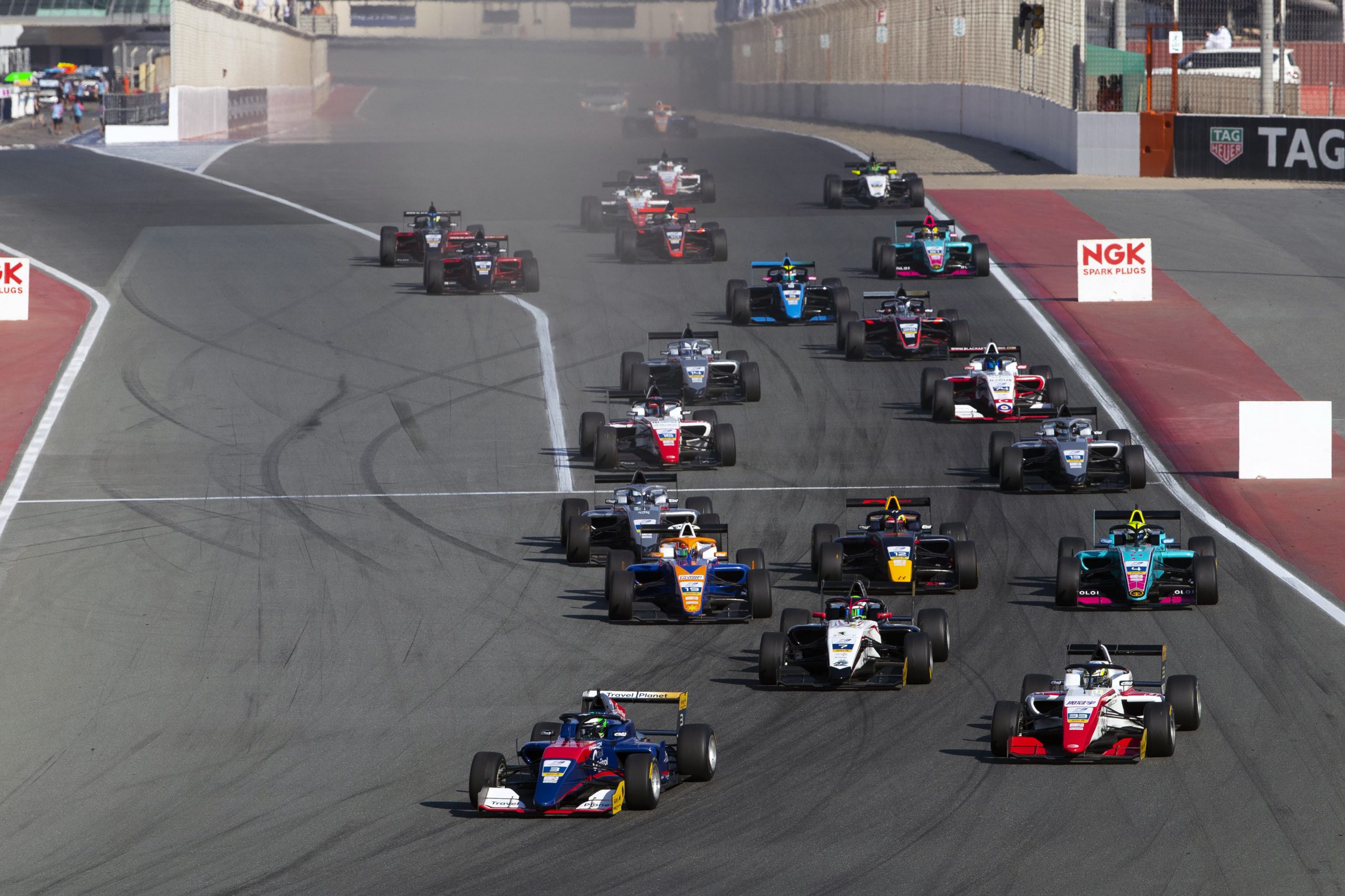 Starting from the front row of the grid in Race 10, Chovet’s lighting-quick start allowed him outrun pole-sitter Guanyu Zhou on the run to the first corner. Zhou tried to regain the position, but Chovet never broke under pressure to stay in the lead before a late safety car period allowed him to take 1st place under full course yellow. Deledda was further down the field and maintained position to finish 17th. Bardinon, on the other hand, suffered an unfortunate DNF after making contact while fighting for P12 spot.

Chovet didn’t have the best of starts in Race 11, losing several spots in the opening laps. But the championship leader was propelled up to 3rd when 2 front-runners took each other out, which he kept until the chequered flag dropped. Deledda also had his own on-track battles and was rewarded with a point-scoring finish in 10th. Bardinon time time was able to stay out of trouble and bring it home in 13th. 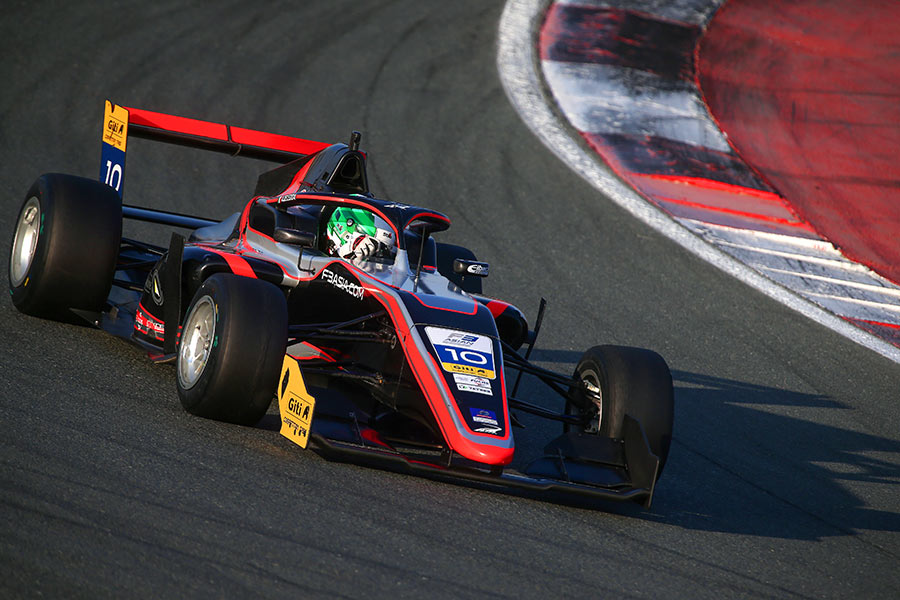 The Motorsport Ireland-licensed team once again found himself in the lead in Race 12 after both front-row starters botched the start. Although his progress was slowed by a safety car period and a restart, there was no stopping Chovet from claiming his sixth win of the season. Deledda was unable to repeat his success in the previous race and had to settle for 16th. As for Bardinon, he again failed to finish after collecting a spinning car in front.

With a tally of 6 victories, Chovet now heads to the season ender with a 32 point lead in the Driver’s Classification, while Pinnacle Motorsport holds onto 2nd in the Team’s Championship. The title decider for the 2021 F3 Asian Championship Certified by FIA will take place on the 19th/21st of February at the Yas Marina Circuit in Abu Dhabi. 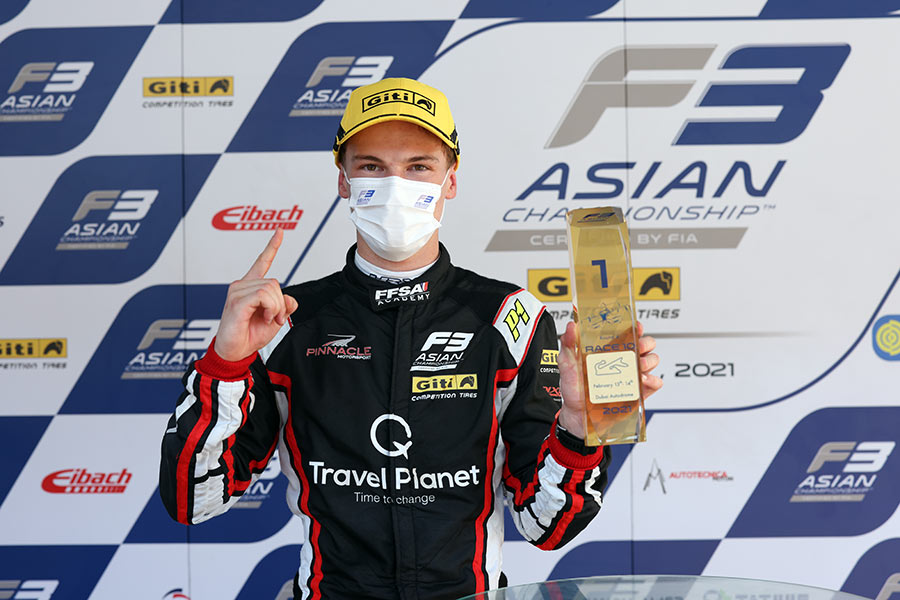 John O’Hara, Team Director: “Another solid weekend from the team and our drivers. We’re improving at every event and thrilled to come away with 2 wins and a podium finish here in Dubai. A big congratulations to Pierre-Louis and looking forward to the season ender next week. Although we’re heading to Yas Marina with a 32 point advantage, it doesn’t give us reason to relax. We’ll be fighting again for race wins and aiming to take the championship.” 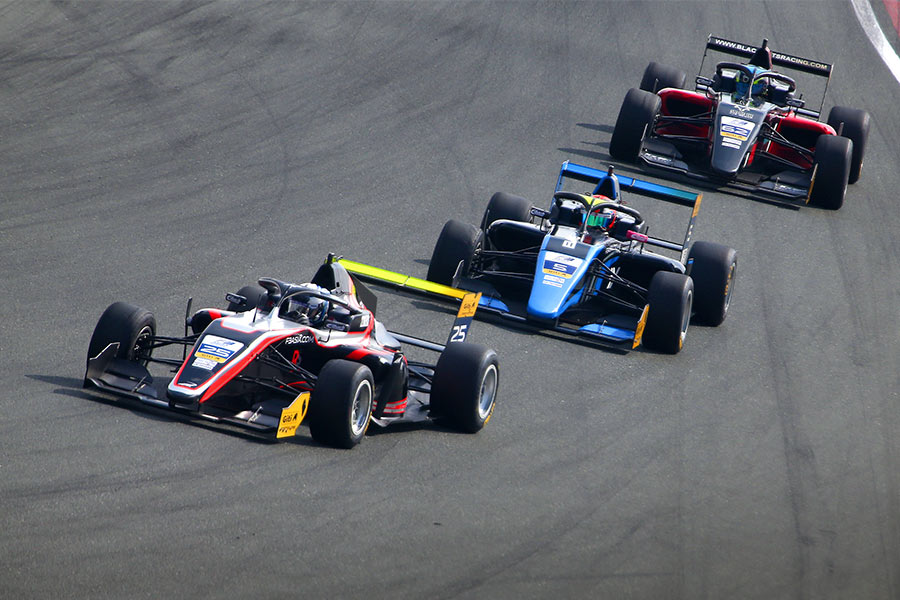