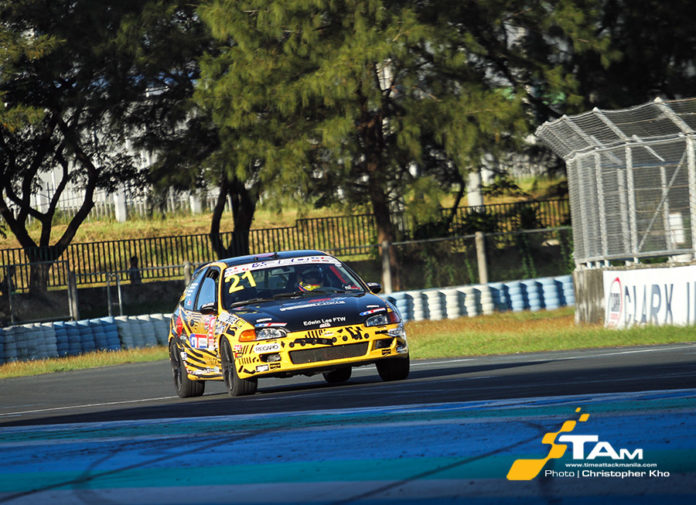 With a well-built machine, a talented crew, and a pro driver lineup, PartsPro Racing was a force to be reckoned with at the GT Radial x 8 Oras ng Pilipinas. But preparation and hard work alone weren’t enough to secure them the class victory last 3rd of December 2017. Only a blessing could have allowed them to take the lead in the closing stages of the race to score a well-deserved 1st place finish in FM-1.

PartsPro Racing began the weekend by qualifying on pole in FM-1. Asian Formula 3 Champion Tyson Sy set a best lap of 2:17.245 around the Clark International Speedway (CIS) to put them P5 on the grid for the race. Although starting positions are not as crucial in enduros, it gave the whole team a big morale boost. 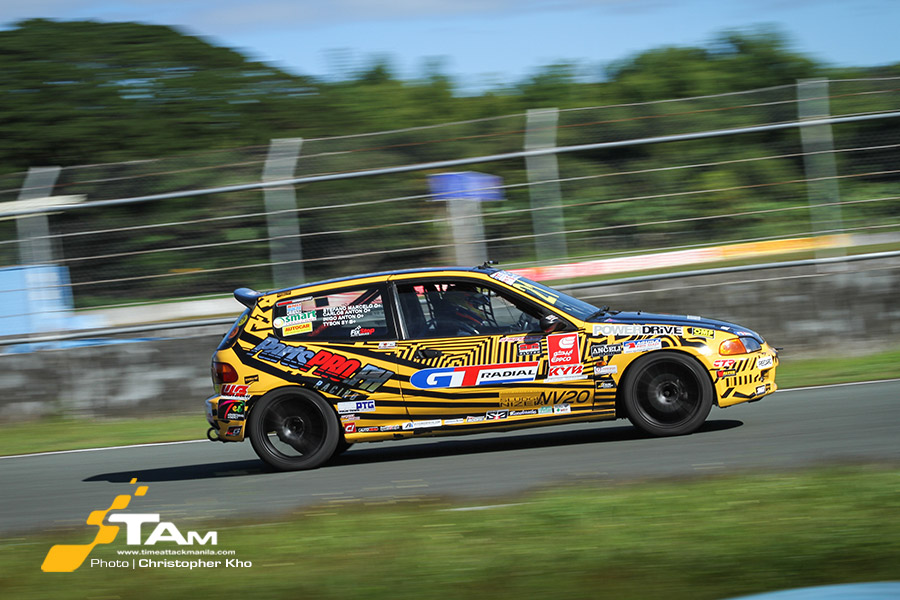 Lights turned green at 8:40 AM on Sunday where Tyson keenly held onto the FM-1 lead. PartsPro Racing moved up to P2 overall at the end of the first hour before settling to a more consistent rhythm. 13-year-old Iñigo Anton then took over the yellow #21 Honda Civic EG by mid-day. The country’s youngest National Car Racing Champion drove a solid, problem-free stint before handing the car over to 3-time Golden Wheel Awards awardee Stefano Marcelo.

Under the punishing conditions and scorching weather, the #21 car suffered a mechanical problem. A broken power steering needed a lengthly pit stop to repair, dropping them down the order. 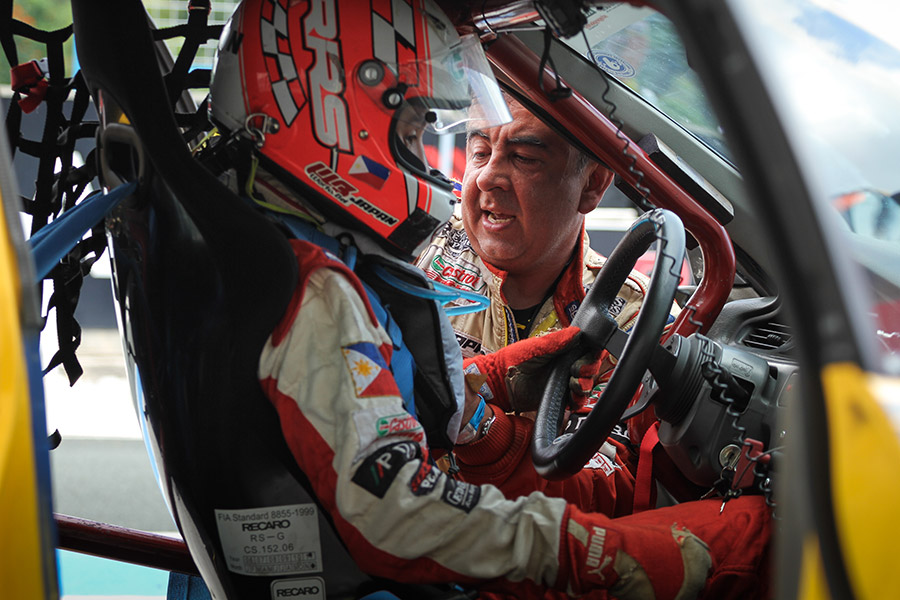 A rethink in strategy required Tyson to push hard during his stint, netting the second fastest lap of the race of 2:16.962 behind the Formula V1. He also managed to climb up from P4 to P2 in FM-1. When the Safety Car came out, PartsPro Racing took the opportunity to do their last driver change and minimize lost time in the pit.

Carlos Anton, who was celebrating his 47th birthday, rejoined the race still in P2. The 8-time AAP Driver of the Year eventually caught up to the class-leading #14 Honda Civic of Team Cebu. And to PartsPro Racing’s surprise, Team Cebu made an unscheduled stop for fuel with only 12 minutes remaining on the clock. This handed them the class lead, leaving Carlos to drive to the chequered flag 1st place in FM-1, 4th in RP class, and 5th overall with 186 laps in the bag. And he did so while running on an empty fuel tank for the last 5 laps. 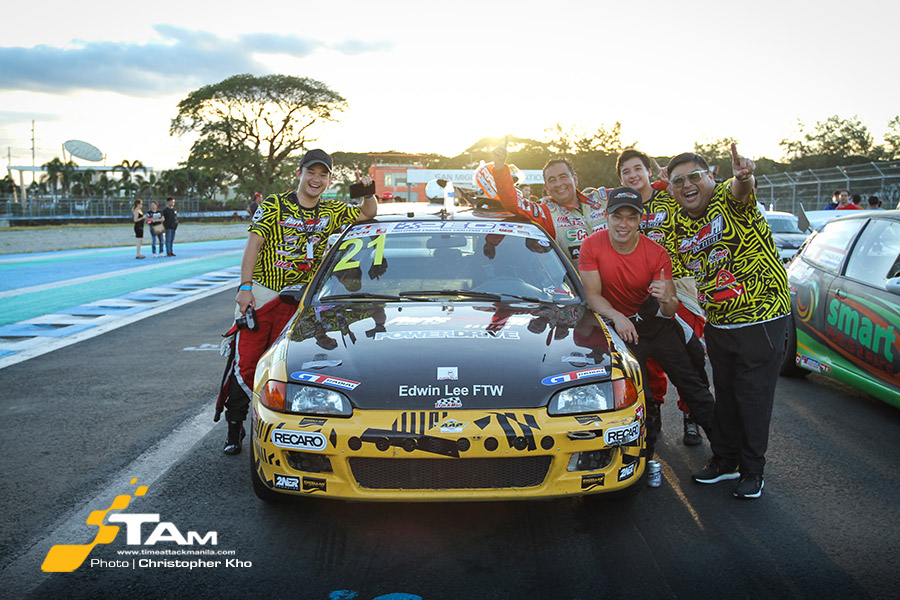 PartsPro Racing also ran the #32 Toyota Vios Cup Car of Team AutoStrada – Obengers. Marc Soong, Pao Agregado, Allan Uy, and newly-crowned ’17 Vios Cup Champion Daniel Miranda started P14 on the grid, and pole in FM-2 and FM-3. They were as high as P6 overall in the first half of the race, but only lost position due to a drive thru penalty. Daniel clawed back several places during his long 1 hour 45 min stint before crossing the finish line 3rd in FM-3 and 4th in FM-2. 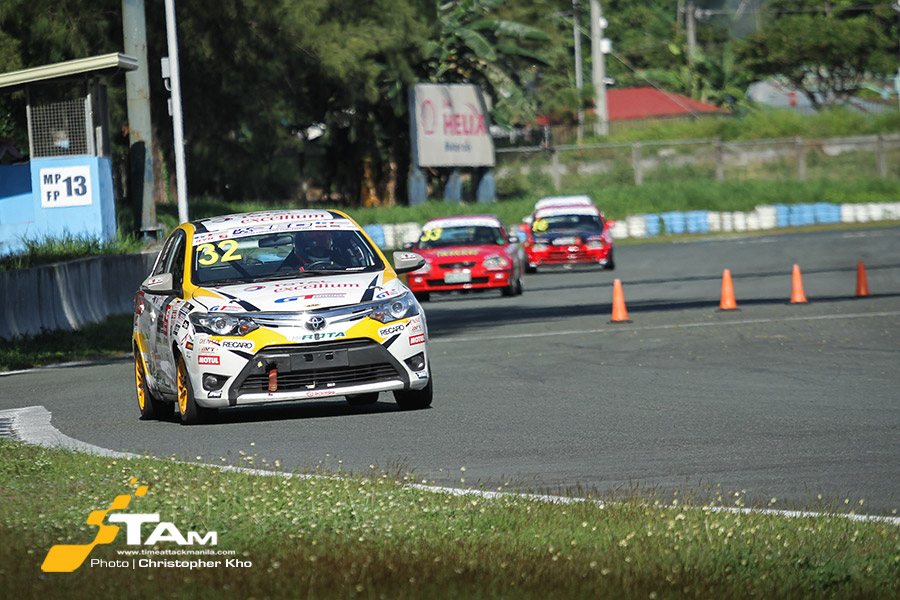 Billy Billano, PartsPro Racing Team Manager: “We had problems during practice, but our mechanics worked hard to get the car ready for the 8 hour enduro. Luckily, the only issue we had on race day was a broken power steering. It, however, was still a very tough race. Our drivers and the whole team did a massive job to regain 1st in FM-1 with 12 minutes left. This would not have been possible without the support from everyone at PartsPro Racing and to all our sponsors.”

Raffy David, PartsPro RacingTeam Principal: “Planning for this race began very early this year. We got a great driver lineup and rebuilt the car ahead of the 8 hour race. But even with all the preparation, we had to have help from God to win in such a dramatic fashion. What a way to cap PartsPro Racing’s first year of operations. I would sincerely like to thank our drivers, mechanics, sponsors, crew chief Marvin Mayo, and our awesome team manager Billy Billano for such a wonderful year.” 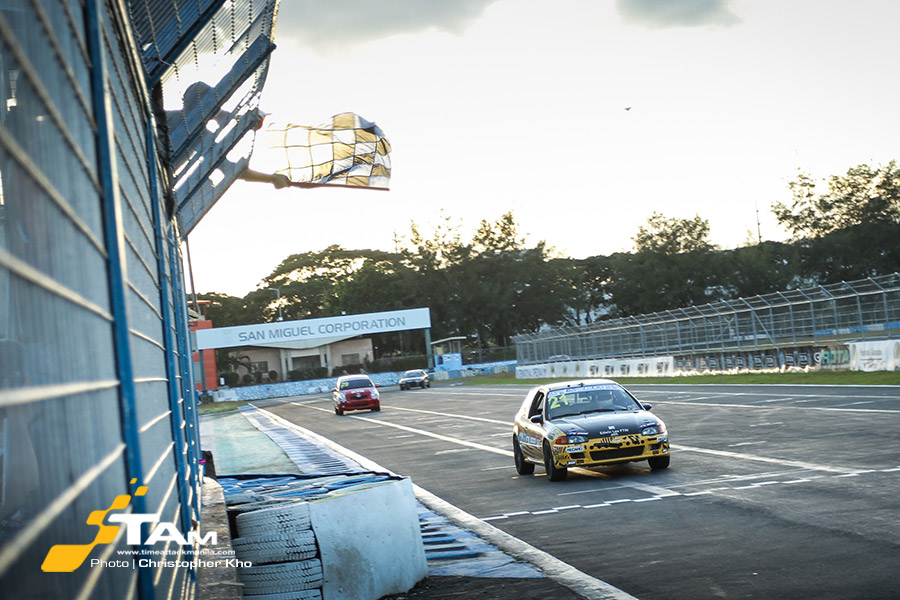 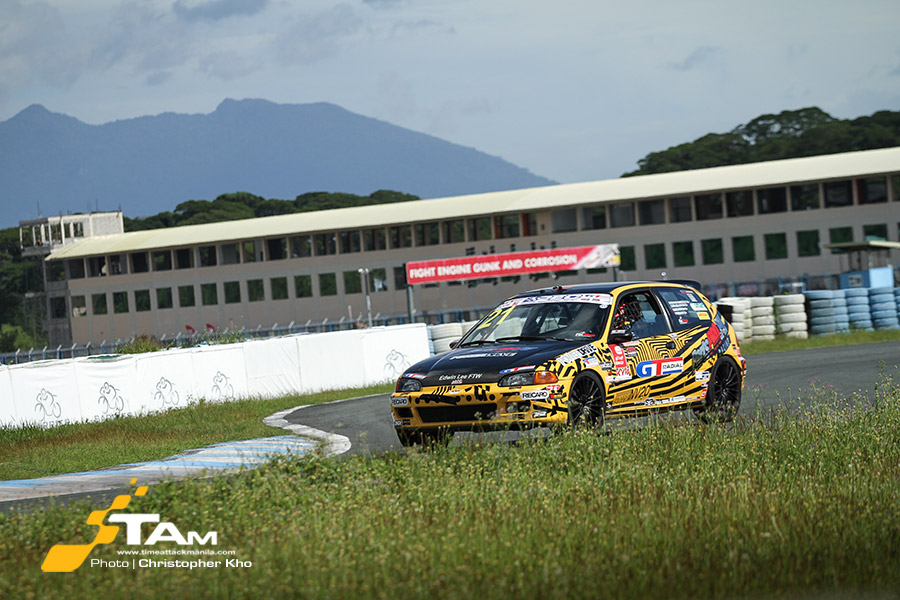 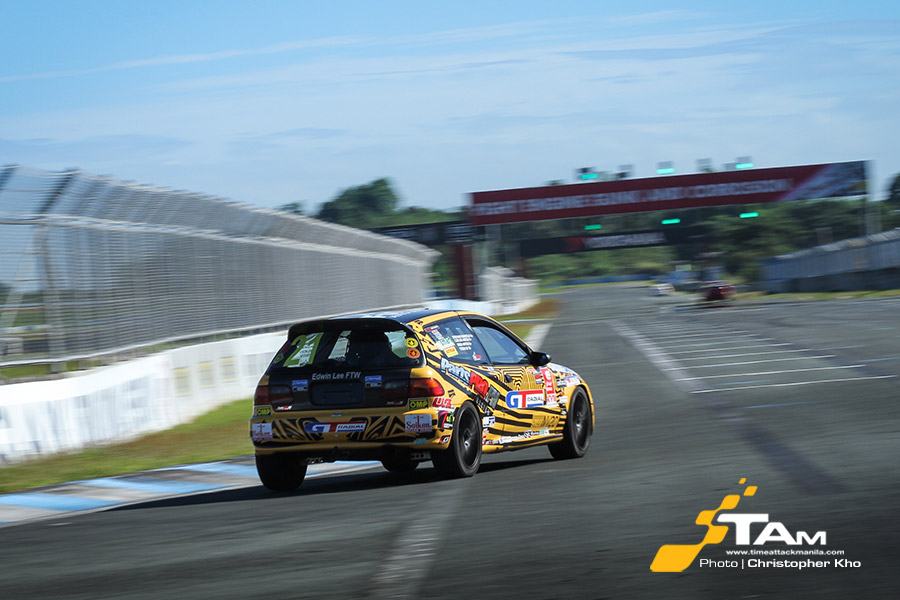 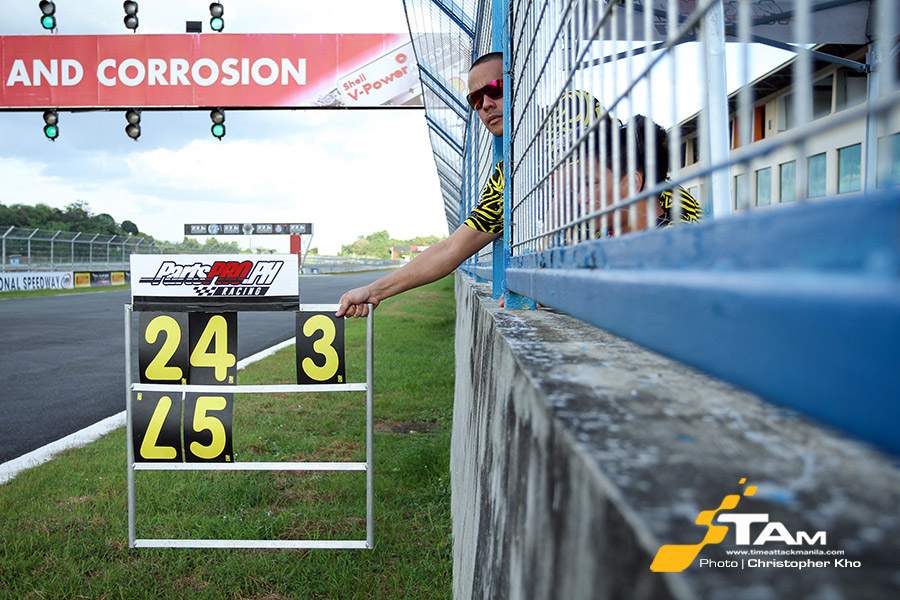 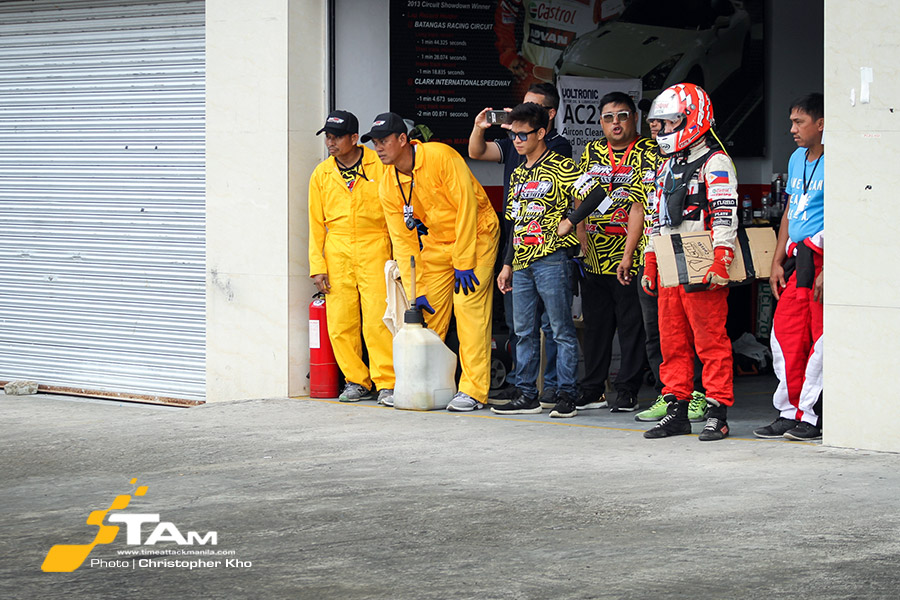 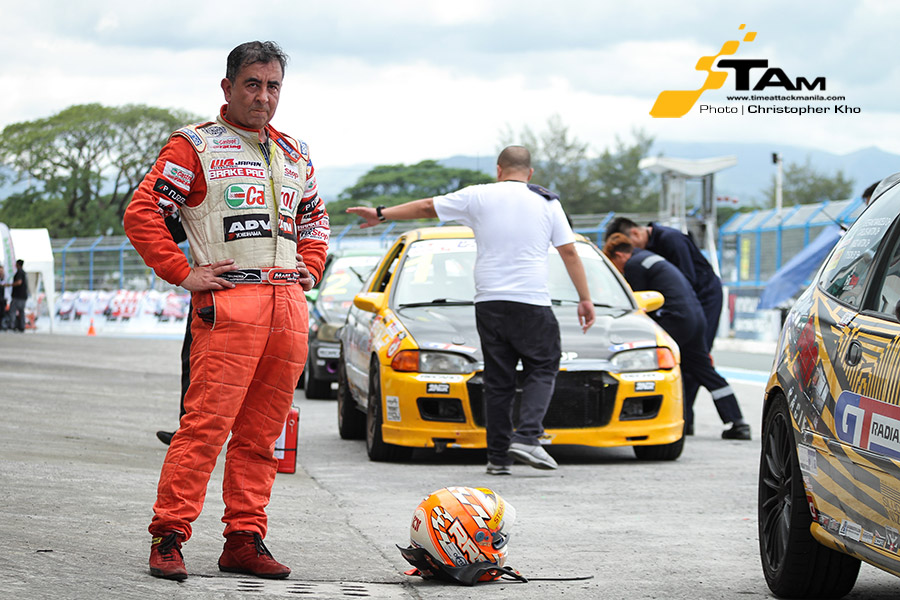 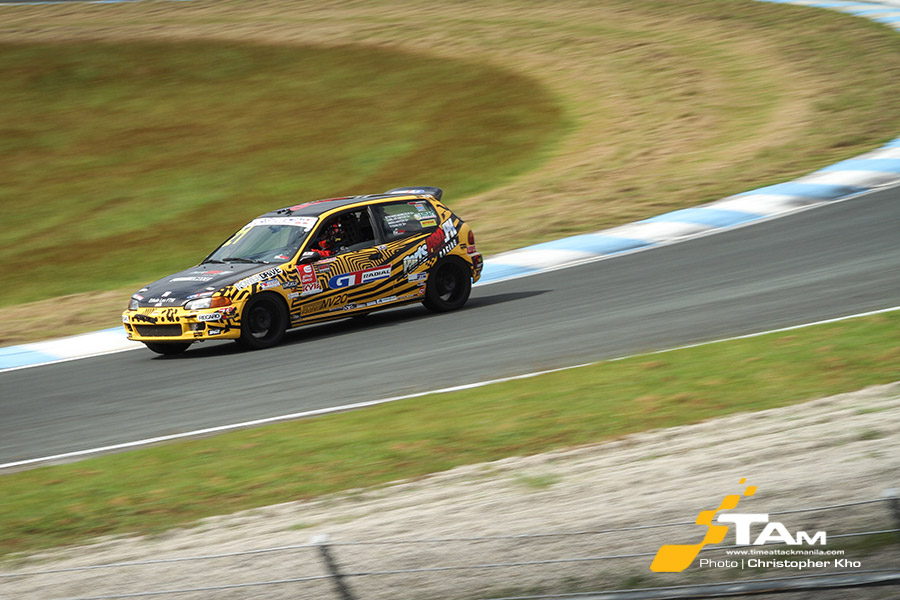 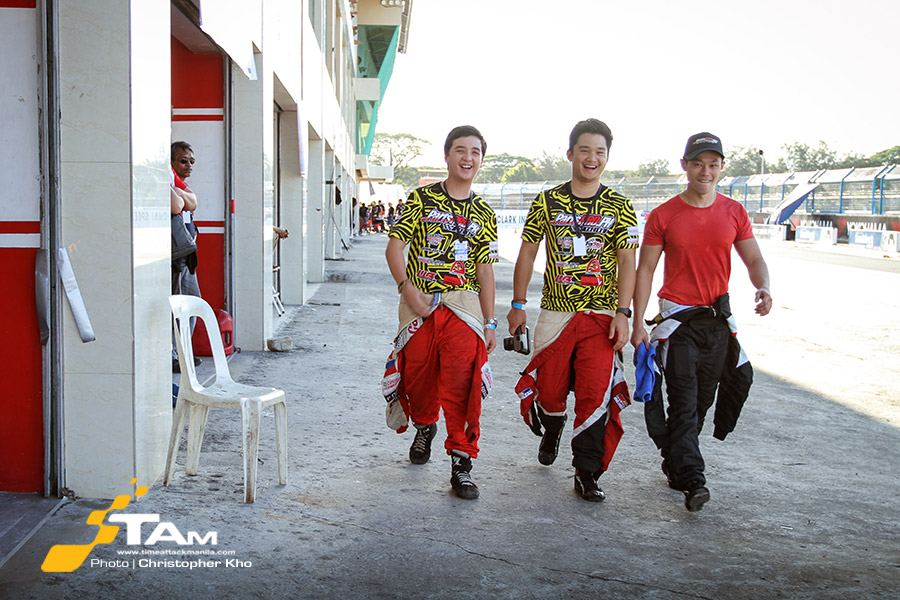 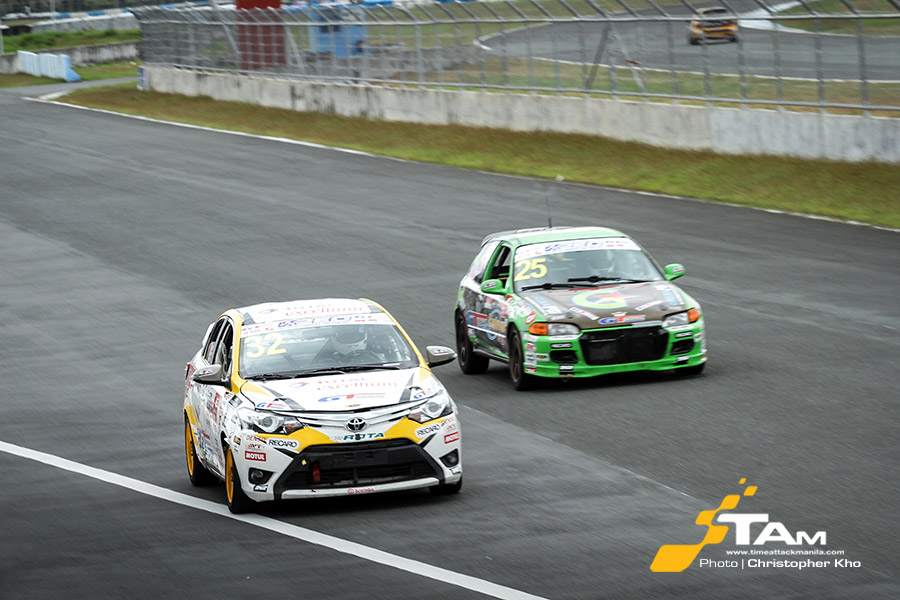