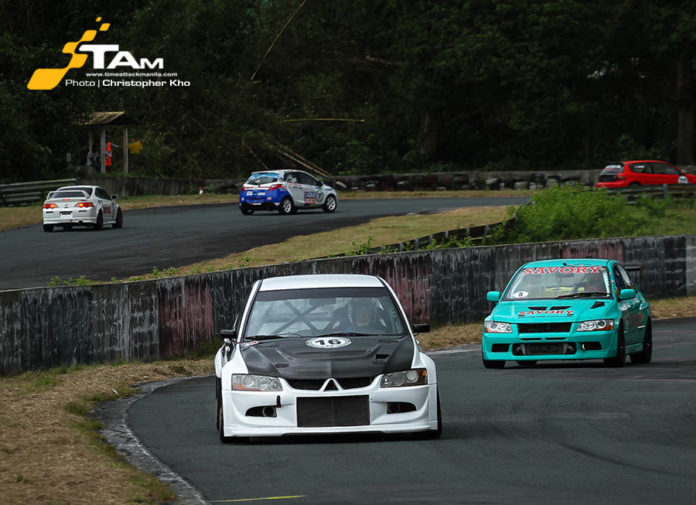 Although racing is our life, the last thing we want to do is spend Christmas on track. Thankfully we didn’t have to. Because after all the delays, the Yokohama Philippine GT Championship was finally able to wrap up the 2014 season before the holidays.

Yes, we were back at the Batangas Racing Circuit (BRC) last December 14 for what was the 6th and final round of the year. 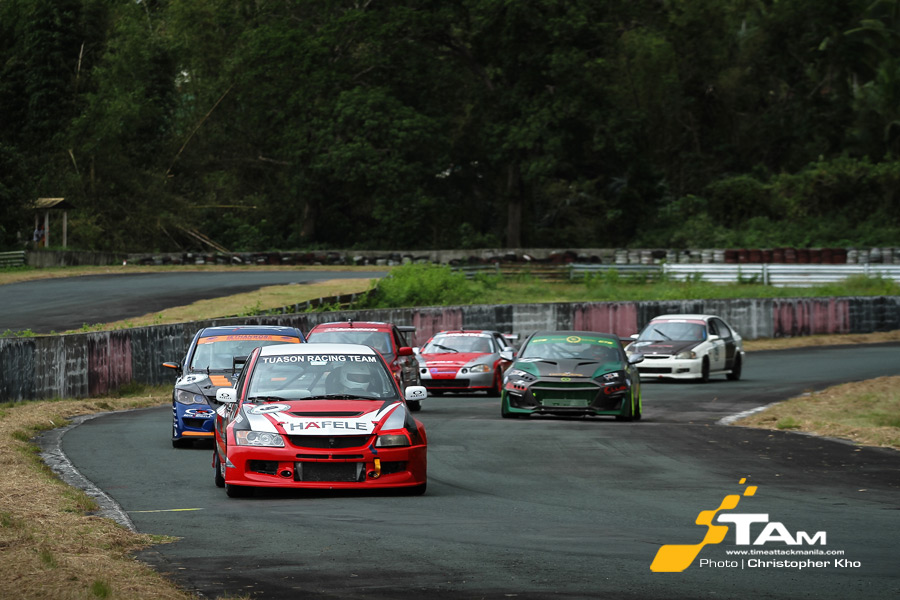 Would you believe, the cast of GT 300 drivers was complete for the very first time this season. The list included Taysan Mayor Don Don Portugal, Jomari Yllana, Veli-Matti Kaikkonen, Jody Coseteng, and Willie Torres. Kaikkonen’s race weekend, however, ended even before he had the chance to put in some competitive laps due to a blown turbo. GT 200 driver Carlos Anton also watched his championship hopes disappear after blowing an engine during Saturday practice.

Still, that left us with 12 cars on the grid, one of which was a brand spanking new GT 150 Hyundai Accent CRDi built by Team GTR-Yllana Racing. Although its South Korean Driver Kang Jing Sung only showed up for a shakedown, do watch out when this diesel races a full season next year. 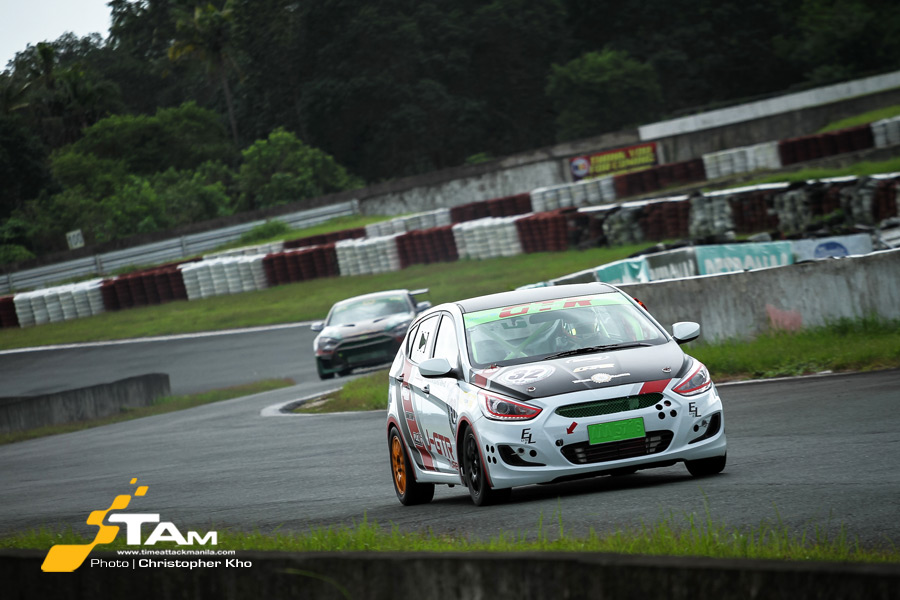 As the 2013 GT 300 champion, there’s really not much left to prove for Jody Coseteng. That gives him the freedom to show up only when he wants to. But when he does, like in Round 3, expect him to finish no less than 1st place.

With a 1:45.902 lap, the veteran was easily a full second quicker than anyone else during qualifying, including Don Don Portugal who started 2nd on the grid. And as expected, Coseteng led the morning’s 10-lap Sprint Race from start to finish without even breaking a sweat. Sure, Portugal might only have been 0.426 seconds behind when they crossed the chequered flag, but we could all see that Coseteng wasn’t even trying. 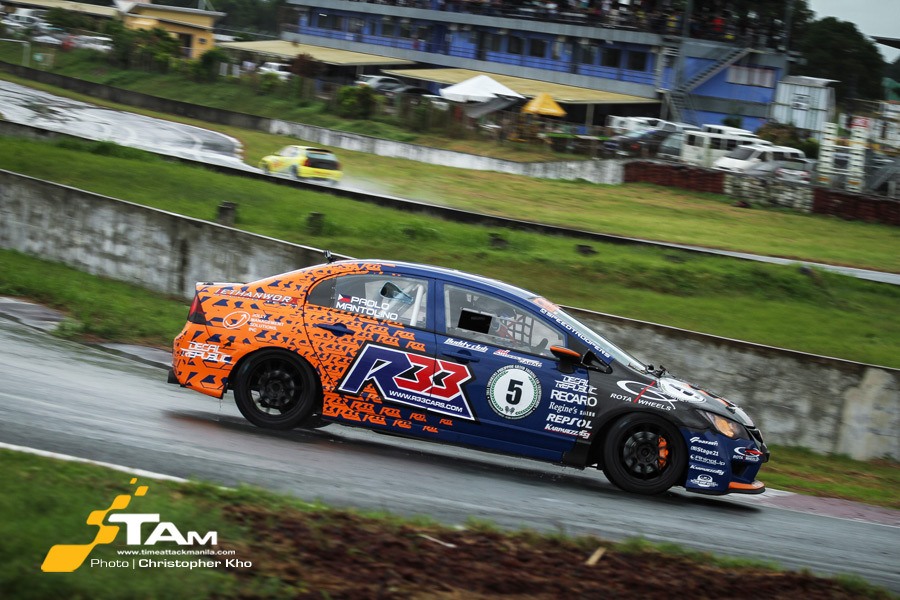 As for GT 200, Ethanworkx R33’s Paolo Mantolino pretty much had the class title handed to him when his closest and only rival, Joey Pery blew a tire during the race. This allowed him to him enough points to secure the GT 200 championship with the afternoon race to spare.

Meanwhile, Richmon Dela Rosa was once again winning in GT 150 with his Honda Civic Del Sol, followed by Joel Portugal in 2nd. Although Bong Perez and Kang Jing Sung did finish the race, both were later DQ’d after failing the dyno test.

Ivan Diaz then claimed 1st place in GT 100 with Edwin Rodriguez in the Mazda 2 finishing 2nd in class. 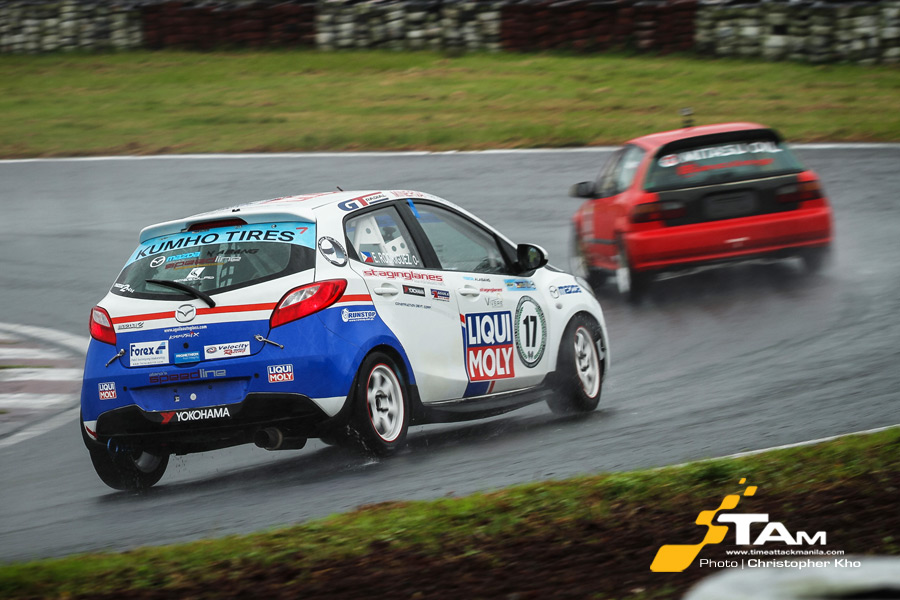 Then, it poured. Although Don Don Portugal was able to take an early lead in the afternoon’s 17-lap GT Race, it only took Coseteng a few laps to snatch away 1st place and build a 19.753 second advantage IN THE RAIN.

What a show off. *grins*

Jomari Yllana in the Hyundai Genesis Coupe, on the other hand, went home with a well-earned 3rd place in both races for GT 300, while Willie Torres managed to finish 4th twice. 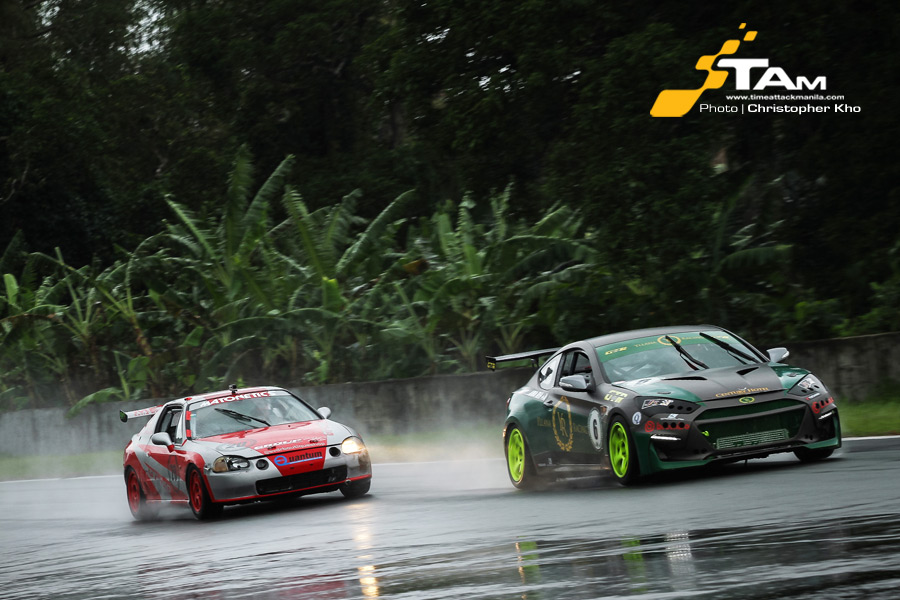 Things were even made easier for Paolo Mantolino when his lone GT 200 rival Joey Pery failed to start the race. Still, he pushed hard to finish on the same lap as the leaders. Joel Portugal went on to win in GT 150, followed by Richmon Dela Rosa in 2nd and Bong Perez in 3rd. And as for that GTR-Yllana Racing Accent, it got DQ’d again for having too much torque.

Lastly, Edwin Rodriguez was simply untouchable in the rain and finished 2 laps ahead of Ivan Diaz in GT 100. 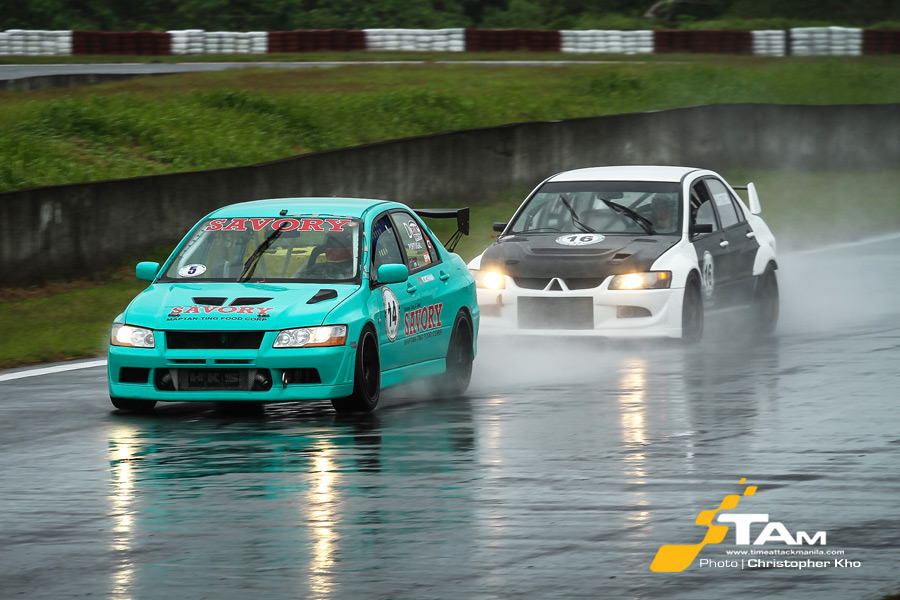 After 6 gruelling rounds, the 2014 Yokohama Philippine GT Championship has finally come to and end. Don Don Portugal fought hard to win the GT 300 title as well as the 2014 Driver of the Year Award. Paolo Mantolino is now the GT 200 champ, Richmon Dela Rosa for GT 150, and Edwin Rodriguez for GT 100.