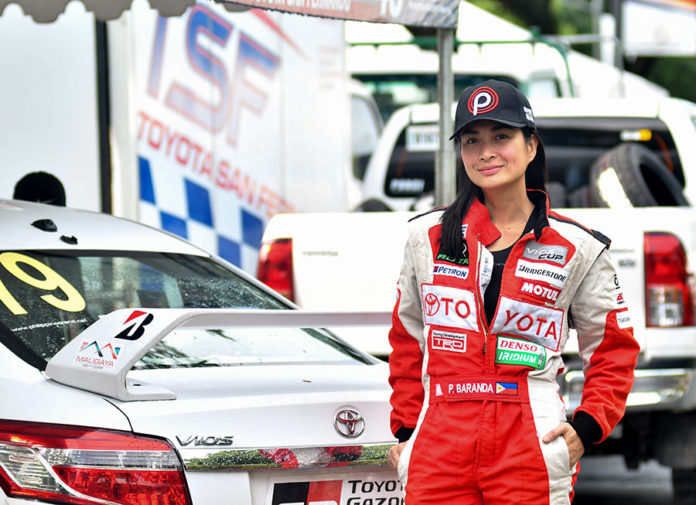 Backed by the world’s largest indoor arena, Phoemela Baranda was once again banging wheels with the big boys in the Toyota Vios Cup last July 28/29. On this occasion, she skillfully piloted the #79 car of Team Philippine Arena around the Manila South Circuit in Alabang and came out on the podium.

The model, actress, and tv personality was the lone female driver in the Sporting Class’ 12-car field. This gave Phoem an added confidence boost, specially knowing that she’s consistently one of the pace-setters in Free Practice. She even managed to top the time sheets in FP1. 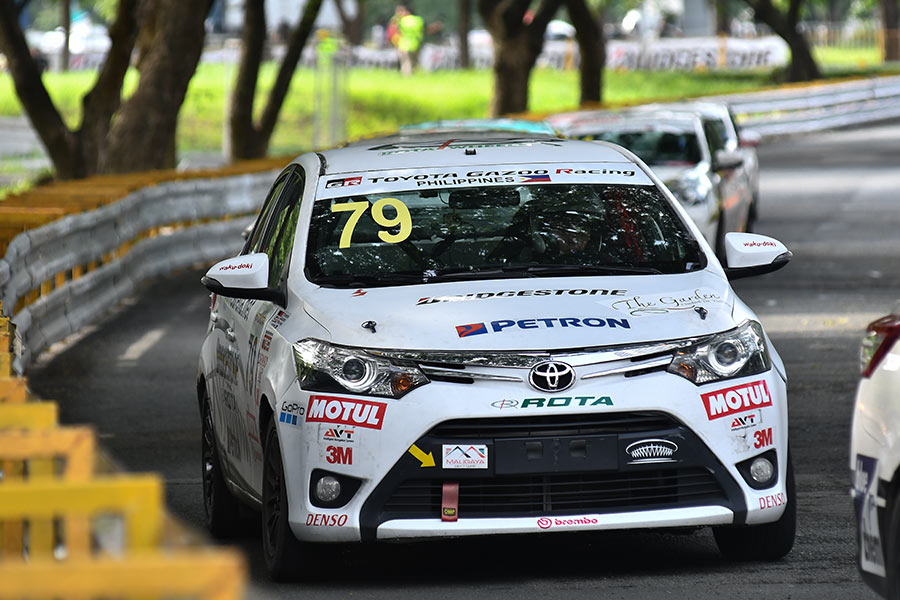 “I love street races and I really love this track. The corners are tight so you have to drive 100% accurate or else you hit the wall,” she said.

Qualifying 7th, Phoem had a trouble-free experience in Race 1. She made sure to stay away from the barriers and avoid any contact with the other cars to preserve her car for the afternoon. Her efforts would be rewarded with 6th position at the finish line, which with the rule’s reverse-grid format, allowed her to start form pole position in Race 2.

But knowing her capabilities, she understands that there are much quicker drivers behind her. And some of these drivers are willing to take big risks just to get ahead.

Rather than lose a good point-scoring position, Phoem decided to take a smarter, more conservative strategy to ensure she reaches the chequered flag. The lady driver practically drove all 14-laps with an eye glued to her rear view mirror to defended her spot, ultimately concluding her weekend with a hard-earned 4th place finish for Team Philippine Arena. 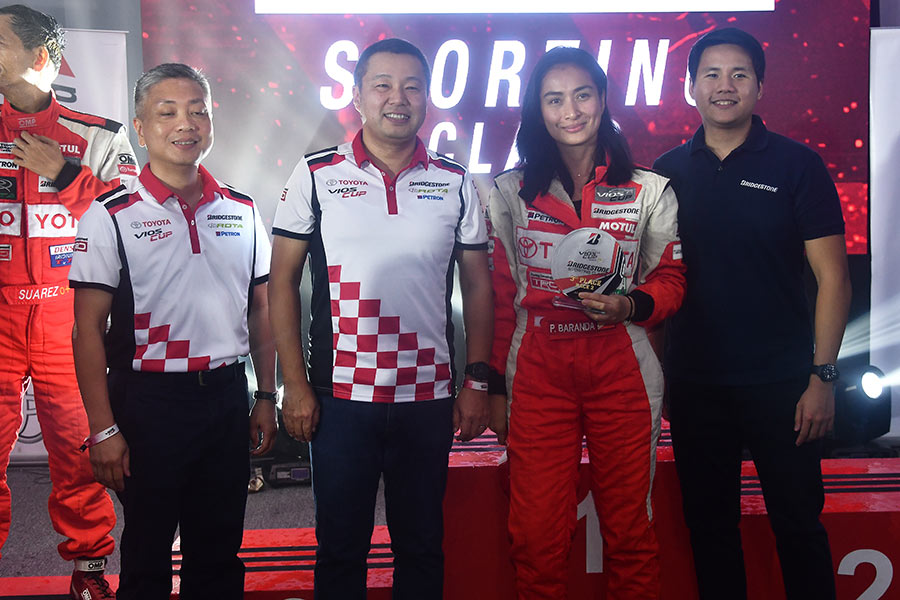 Phoemela Baranda: “It had such an enjoyable race weekend. I learned how to keep calm, stay focused, and never give up ’til the chequered flag drops. 4th place is my best result by far this year and we did it with barely a scratch on the car. Thank you Team Philippine Arena for this opportunity and hope I can do better in the next race.”

The Philippine Arena sits on a 140-hectare tourism zone in Ciudad de Victoria, Bulacan. It features a world-class stage for big events such as concerts and sports championships. And this coming 11th of November 2018, rock music icon Guns N’ Roses is coming to perform at the venue for their ‘Not In This Lifetime Tour’. Produced by MMI Live and Prestige Worldwide, this will also be the first time for the band’s original members Axl Rose, Slash, and Duff McKagan to play together since 1991.

Tickets are now on sale via SM Tickets and Ticketworld outlets nationwide or through www.smtickets.com and www.ticketworld.com.ph. 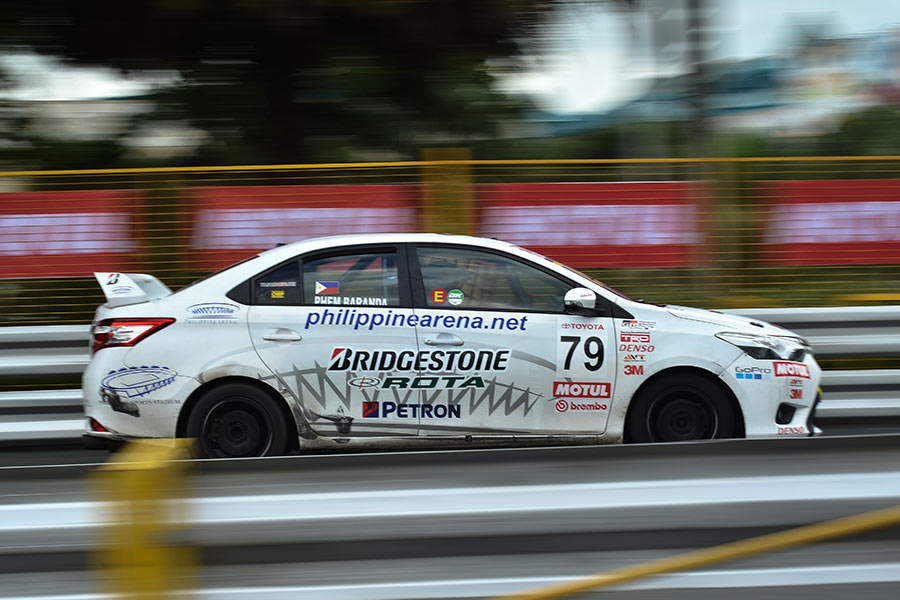 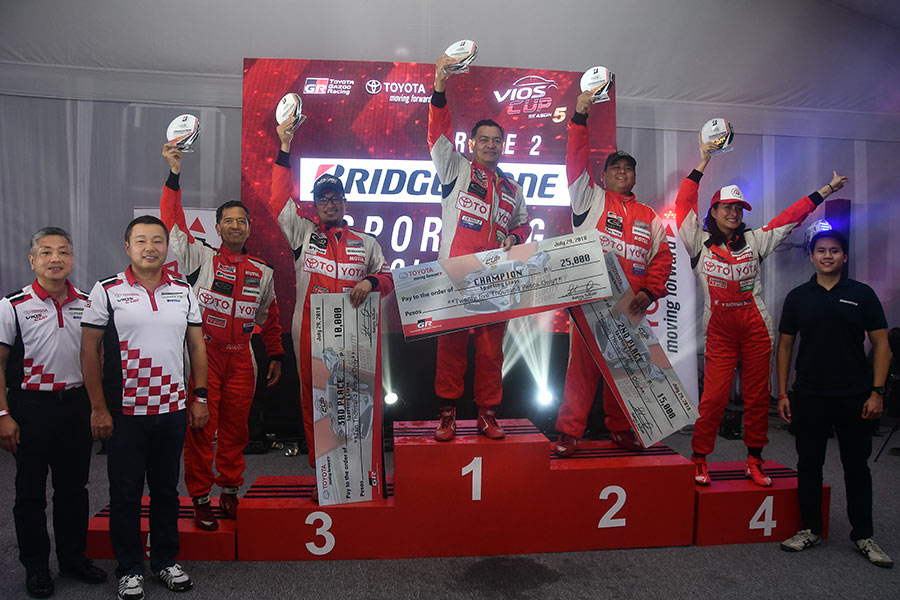