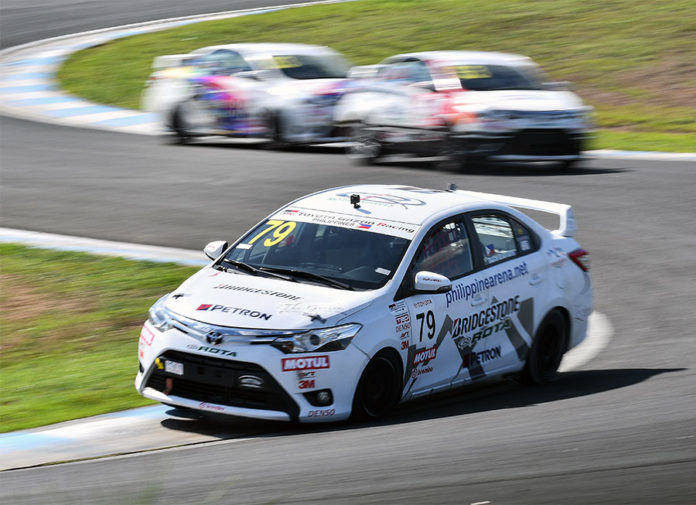 Despite almost a year’s absence from the Toyota Vios Cup, Phoemela Baranda doesn’t seem to have lost any of her speed on her return to the series in 2018. This time, she’s racing for Team Philippine Arena and was the lone female driver in the Sporting Class’ 13-car grid during the season opener last April 27/28.

Representing the world’s largest indoor arena in Ciudad de Victoria, Bulacan, Phoem admitted that it felt like she “forgot everything” on her very first practice session. Thankfully, things gradually came back every time she went out on the circuit and was up to speed by Qualifying. This allowed her to start from P10 on Friday with a 2:29.663 lap around the Clark International Speedway (CIS). 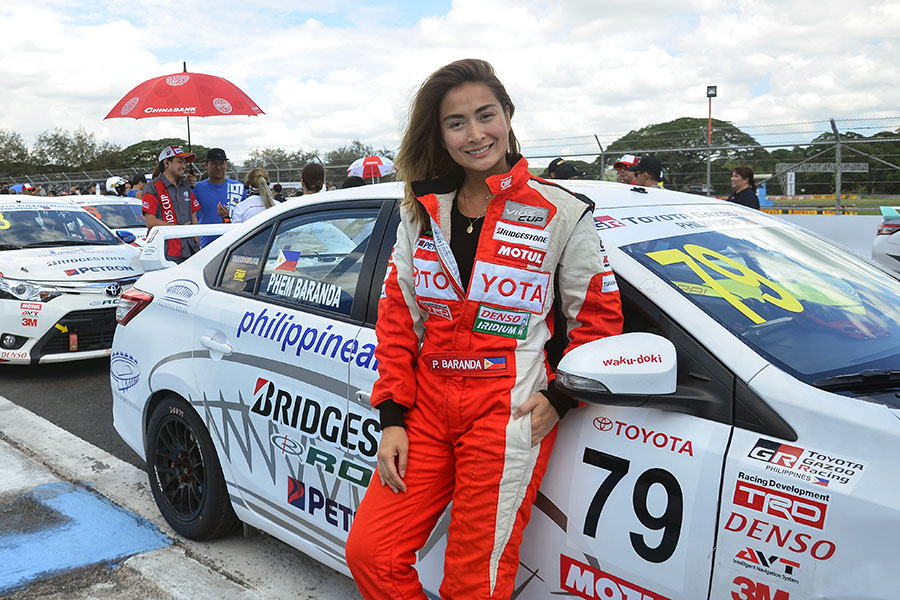 The model, actress, and tv personality managed to climb from 10th in Race 1 to finish in a commendable 7th place. However, Phoem made some unwanted errors amidst all the chaos in the Bridgestone Sporting Class and was given a 1-place penalty that relegated her to 8th.

“I had some minor contacts in Race 1, but I’m ok,” Phoem commented after the race.

A mis-shift during the start of Race 2 on Saturday immediately cost her several spots. But her fighting spirit enabled Phoem to regain lost position, whilst taking a more cautious approach after the previous day’s penalty. The #79 car of Team Philippine Arena then crossed the finish line in 7th. 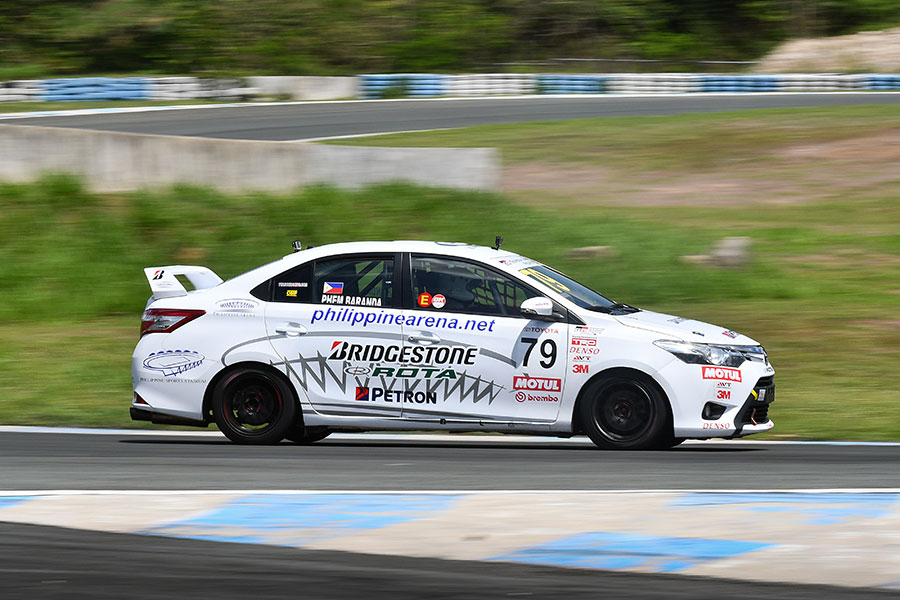 By the afternoon’s Race 3, Phoem felt that she’s now in full control of the car and made wheel-to-wheel racing a lot more enjoyable. Team Philippine Arena would then wrap up their Vios Cup debut with another 7th place finish.

“It was fun and there was a lot of dicing throughout the race. Although we didn’t gain any places, we were still able to put on a good show and I’m happy with that,” she said.

The 2018 Toyota Vios Cup resumes on July 28/29 at the Alabang Street Circuit. Phoem will be working hard on her fitness over the 3 month break in time for Round 2. 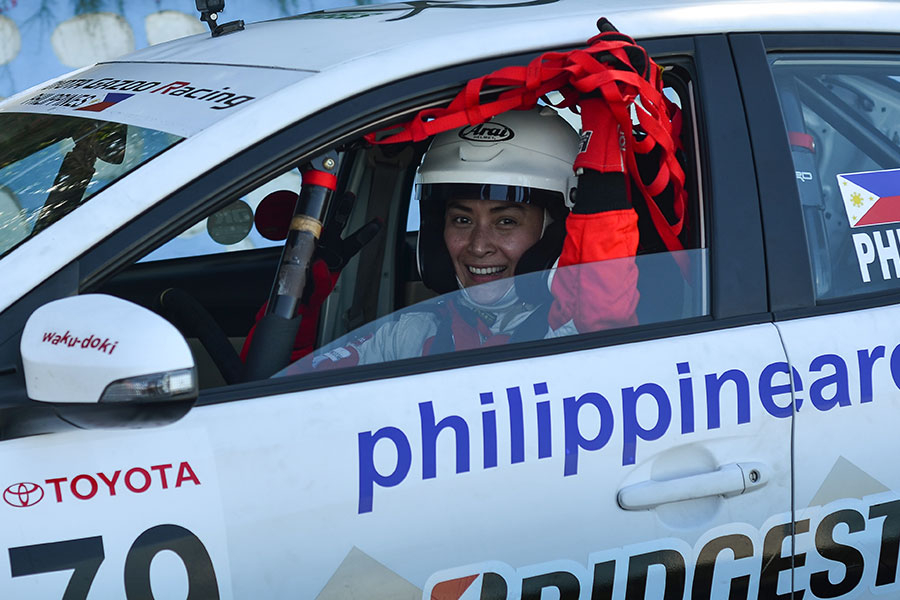 Phoemela Baranda: “Race 1 good. Race 2 bad. Race 3 good. Although I still need more practice, I’m happy we were able to put on a good show this weekend. I want to thank Team Philippine Arena for letting me be part of the Vios Cup again. This is their first time to join the series and I’m giving it my very best to give them good results. I’m excited for the next race in Alabang as it’s always fun to race on a street circuit.”

The Philippine Arena sits on a 140-hectare tourism zone that features a world-class stage for big events such as concerts and sports championships, as well as The Garden for family-oriented gatherings. It also hosts PBA games, soccer tournaments, an Arena Market on weekends, and the annual Maligaya Summer Blast. 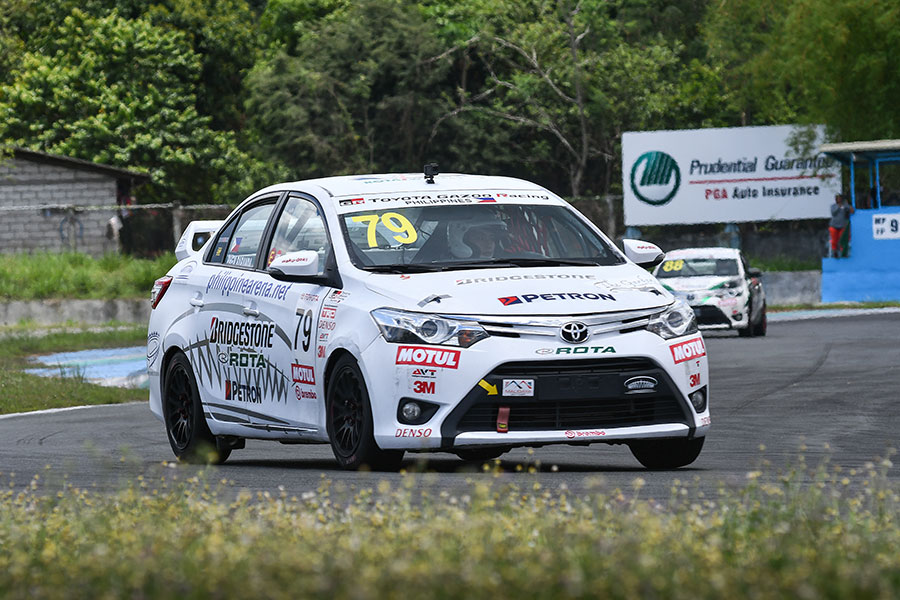 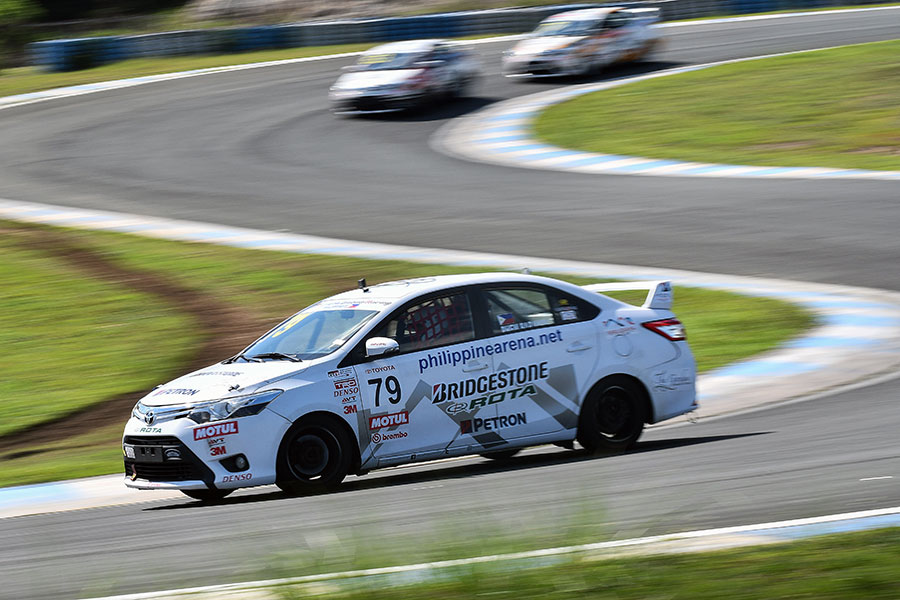 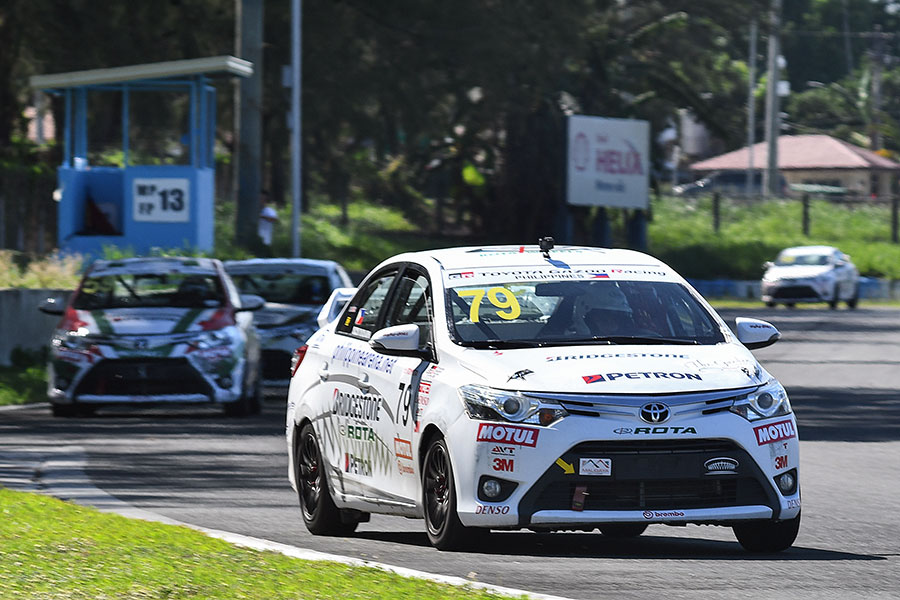 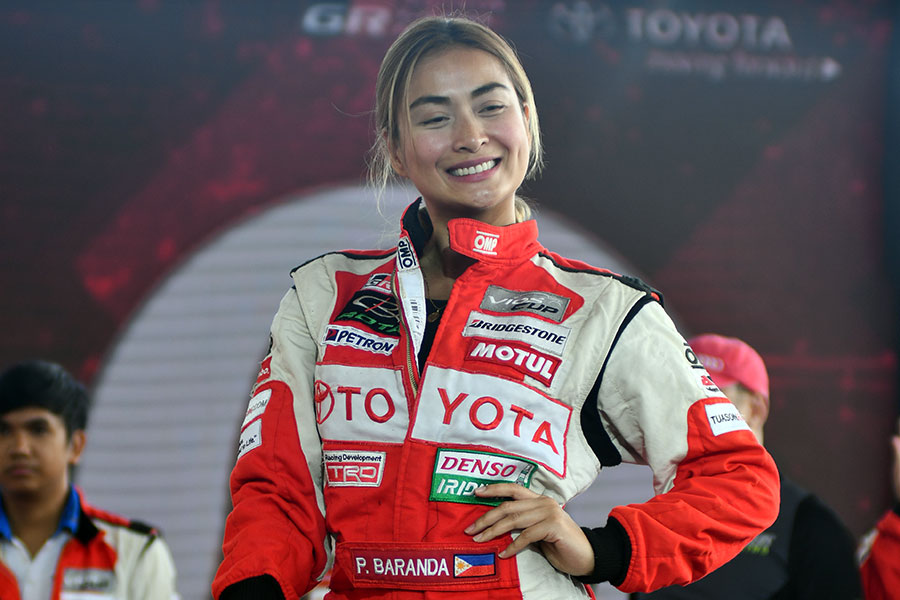