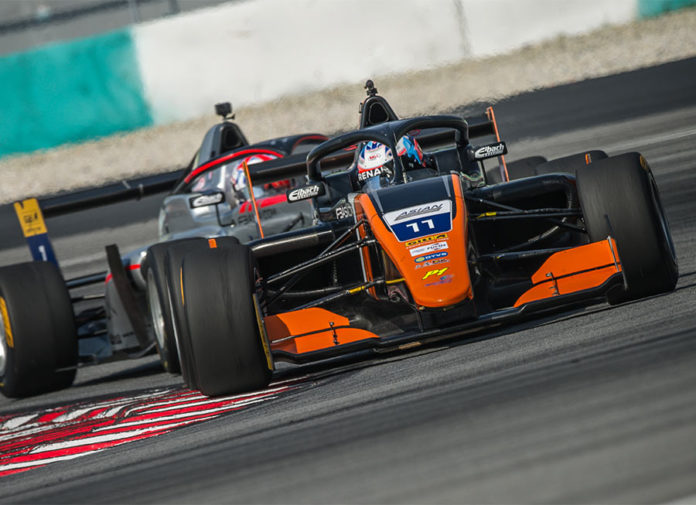 The Irish-licensed team featured a refreshed driver lineup for the season finale. Local hero Akash Nandy was back for this third event with Pinnacle Motorsport, while Renault Sport Academy drivers Victor Martins and Christian Lundgaard were on their first race outings in Asia. But surprisingly, Martins was the quickest of the group where the Frenchman qualified P7 and P4, ahead of Nandy who ended up in P8 and P7. Lundgaard, on the other hand only arrived in Malaysia on Friday morning straight from the FIA European shakedown in Magny Cours. Thus, a top 10 starting position was a decent output from the Danish who missed out on the early practice sessions. 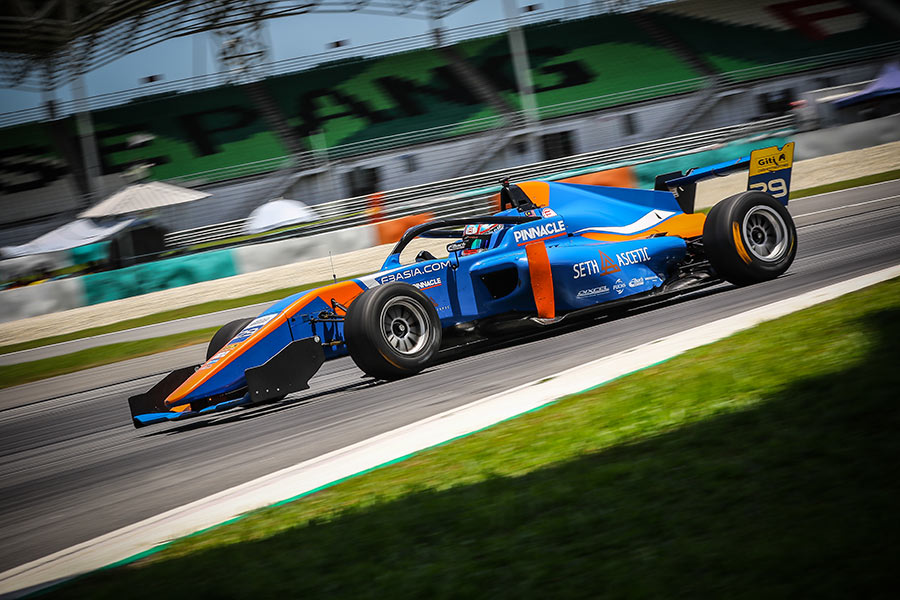 Suffice to say, the first race of the weekend was filled with incidents up and down the order. The chaos that ensued caught out several drivers and even brought out the Safety Car twice. Nandy was on of the unfortunate retirees who exited the race after making contact with another car. It was the opposite for Martins who landed a podium spot when 2 championship contenders clashed in front of him. This allowed him to take the chequered flag in 3rd on his F3 AWS debut. Lundgaard then managed to climb several places to take 5th.

Race 2 in the afternoon was just as action-packed, but with a lot less drama. Martin once again lead the way for Pinnacle Motorsport and made a last minute dash to take 4th place. Nandy also enjoyed an exciting race where he finished 7th with teammate Lundgaard right behind in 8th. 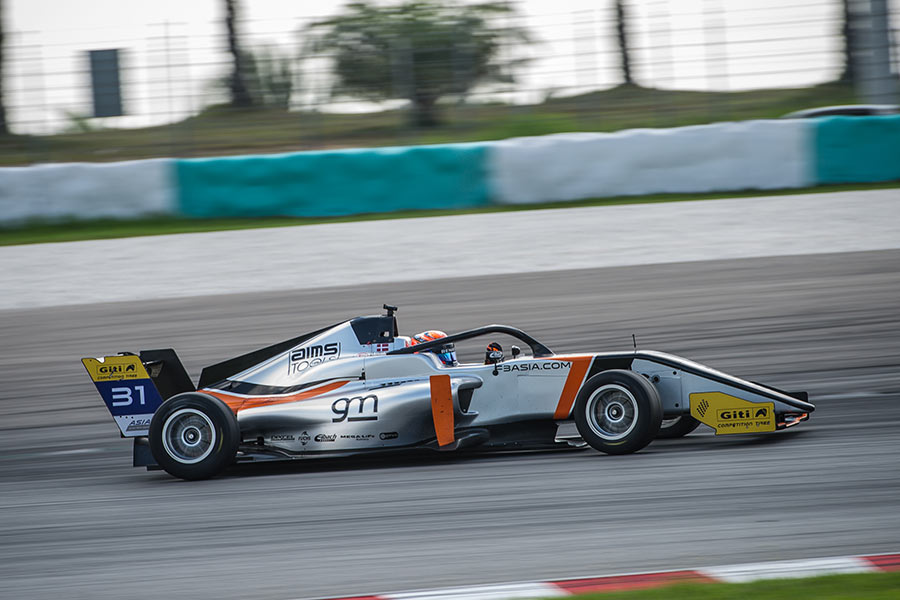 With the final points of the season on the line, Race 3 on Sunday saw drivers give it one last shot for the championship. Martins patiently waited throughout the 15-lap race for another chance to open up, which came about with only 4 laps to go. The leading cars collected each other and promoted Martins to a 2nd place finish. Nandy wrapped up his weekend with another 7th place, while Lundgaard suffered a DNF.

The B-Max Racing Team drivers also had an enjoyable outing at Sepang. Run in collaboration with Pinnacle Motorsport, Tairoku Yamaguchi won on Saturday afternoon and secured the Masters’ Class championship with it. Motoyoshi Yoshida collected a pair of 1st and one 2nd place finishes in class, while young female driver Miki Koyama gave an impressive performance to achieve a top 10 finish on her F3 debut. 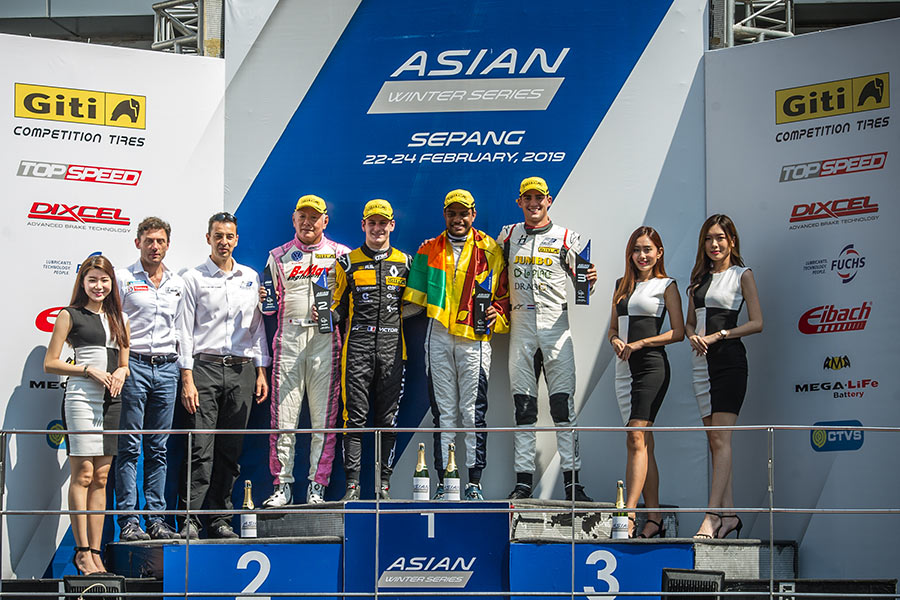 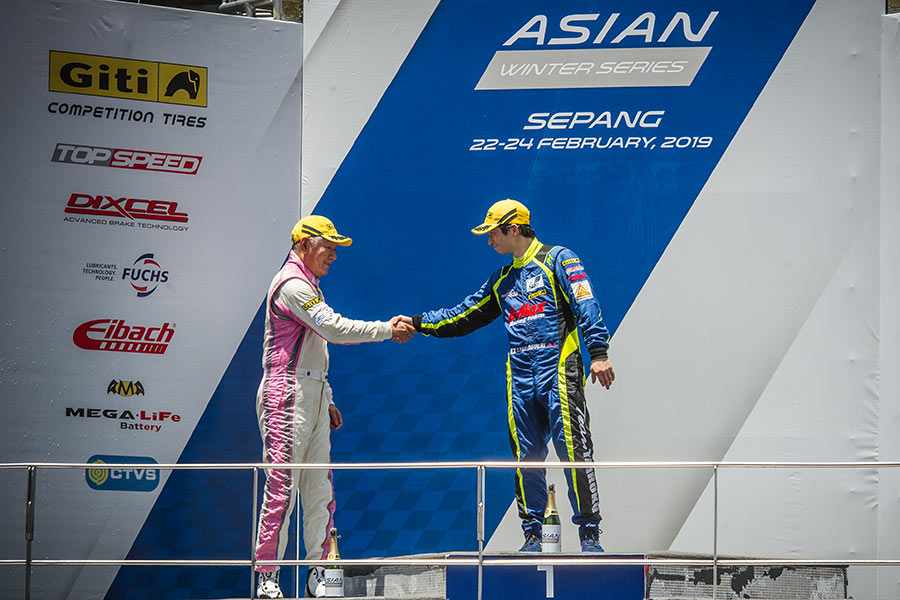 John O’Hara, Team Director: “This was one of the toughest race weekends we’ve had in a while, running six cars at the top level of competition in the Asian Winter Series. We also encountered some unfortunate incidents in the race, which kept us busy in the garage. But despite all of this, we’re relieved to wrap up the season with good results. Victor gave Pinnacle Motorsport two podium finishes at Sepang, while Akash, Christian, Yoshida, and Koyama all performed really well on track. I’d also like to congratulate Yamaguchi-san for securing the Masters’ Class title for B-Max Racing.” 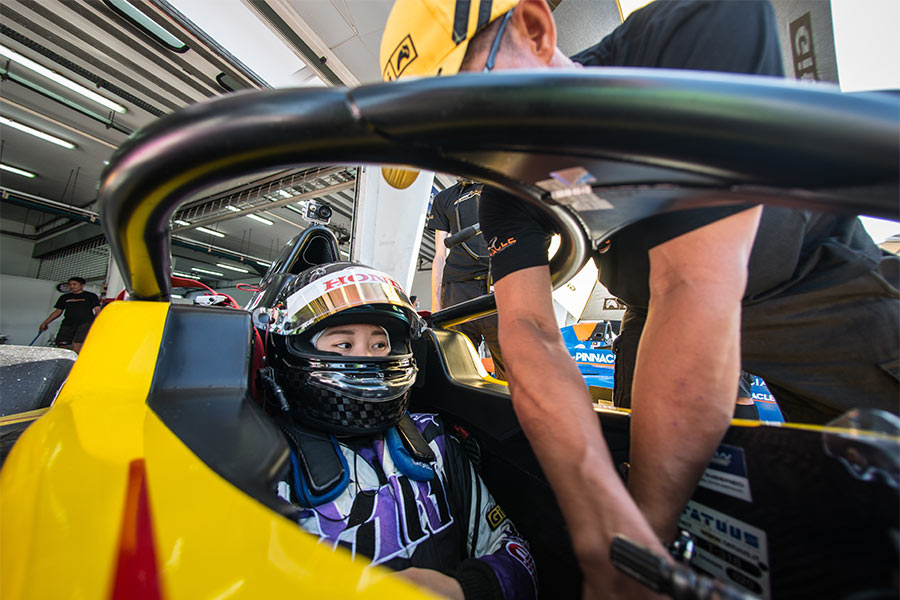 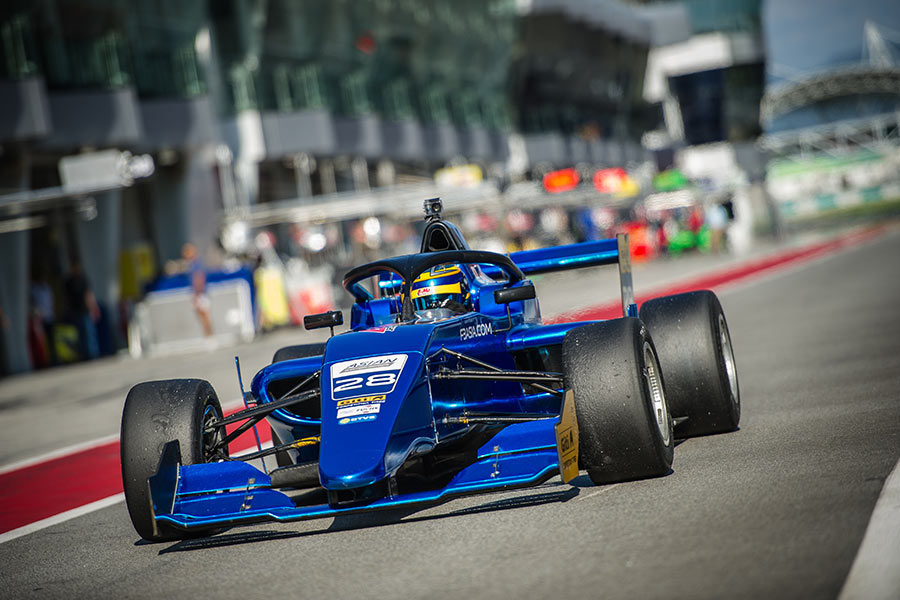 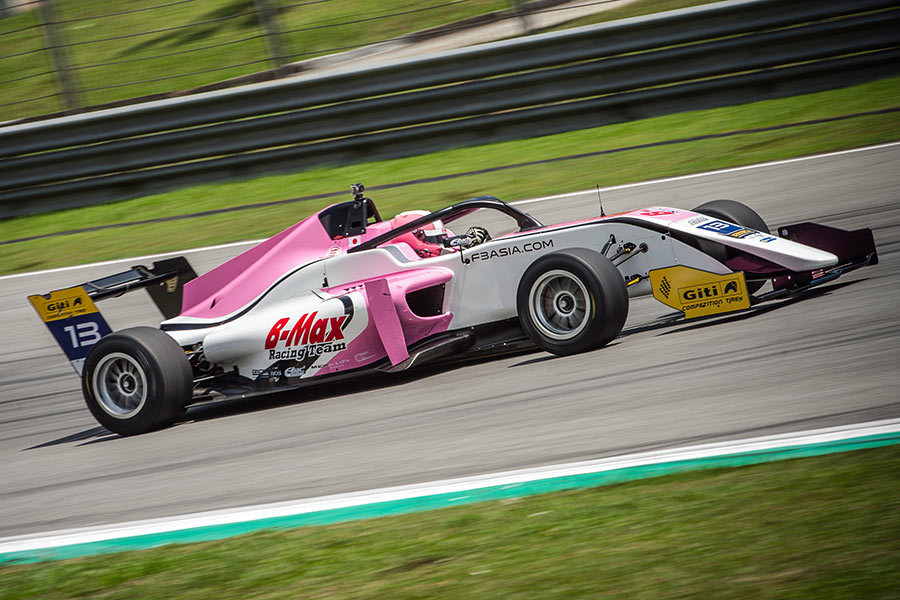