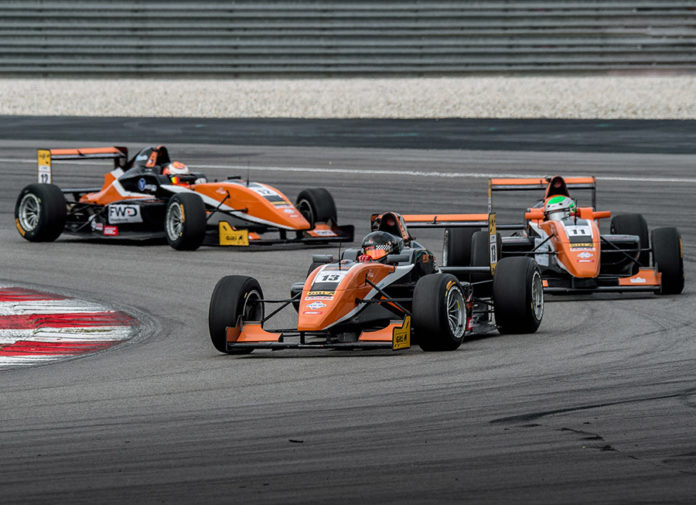 The guys at Pinnacle Motorsport are enjoying a streak of podium finishes in the Formula Masters Series (FMS) this 2017. They returned to the Sepang International Circuit last May 5/7 for Round 2 and collected no less than 3 x 2nd place finishes. This sums up this year’s tally to 6 podiums with 3 events to go.

It was still Taylor Cockerton, Antolin Gonzalez, and Ben Grimes who drove for the Philippine-licensed team.

Antolin was the fastest of the group during Free Practice and aptly secured P3 and P4 during Qualifying. His teammate Bend also did well to end up in P5 and P7. But due to technical woes, Taylor had to settle for P8. 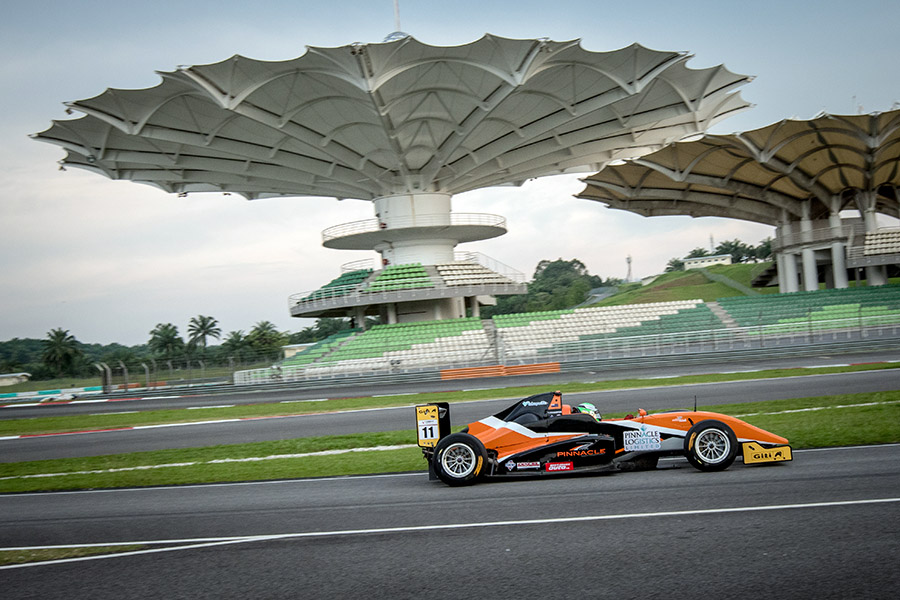 Come race day, Antolin was in the best spot for a potential podium finish in Race 1. That was until the Spaniard spun out on lap 7 and suffered a DNF. Ben was also fighting for a place in the Top 3 when he made contact with another car and dropped down to 7th. Then there was Taylor, who put on a heroic drive all the way from the midfield to take 2nd place.

Race 2 saw a repeat of Taylor’s performance where he once again crossed the finish line in 2nd. Ben and Taylor, however, made some errors during the start and played catchup throughout the 5-lap sprint to salvage 11th and 13th spots, respectively.

There was nothing special about Sunday’s Race 3, so the trio simply went on to score points for the championship. Taylor was 5th, Ben was 9th, and Gonzalez was 13th. But Taylor was on the hunt once again during Race 4 that afternoon. The New Zealander worked his way through the field to take the chequered flag in 2nd, which is his third podium of the weekend. Antolin wrapped up the final race of the day in 10th with his Filipino-British teammate Ben following closely behind in 12. 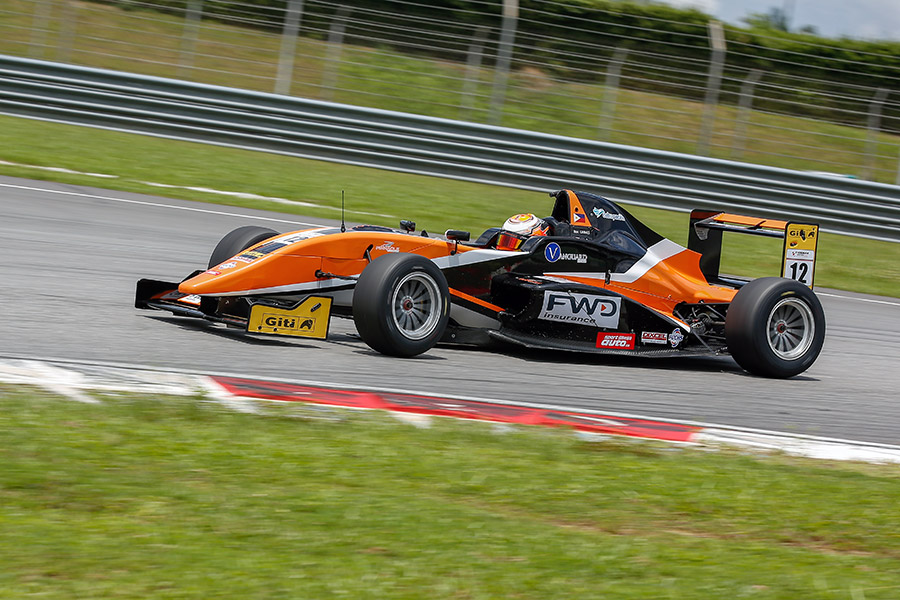 Taylor Cockerton: “We started on the back foot in Sepang with some technical problems on Friday, but the team worked really hard to get the car ready for the race. They did a really amazing job and I’d like to thank everybody that I was able to score three 2nd place finishes throughout the weekend. Can’t wait for the next race Zhuhai in June and continue to fight for the championship.”

Ben Grimes: “The race weekend could have gone better. I had good pace in practice and qualifying. That would have allowed me to fight for a podium, but the celebrations will have to wait a bit longer. Ran into unavoidable incidents in all my races which is a shame. Still, I’m happy with the experience and thank you to everyone at Pinnacle Motorsport for doing a great job.”

Antolin Gonzalez: “I had mix results during this outing in Sepang. I’m really happy that I was able to qualify 3rd on Friday. This assured me that I was on pace and gave me a good chance at fighting for a podium on race day. Unfortunately things didn’t go our way and didn’t convert my performance into a win. Despite this, I had fun on track and hope to do better in the next event in China.”

Taylor Cockerton is currently 4th in the Drivers’ Classification after two events, followed by Antolin Gonzalez in 8th, and Ben Grimes in 10th. Pinnacle Motorsport sits 3rd in the Team Championship as the Formula Masters Series resumes the 2017 championship at the Zhuhai International Circuit in China on June 16/18. 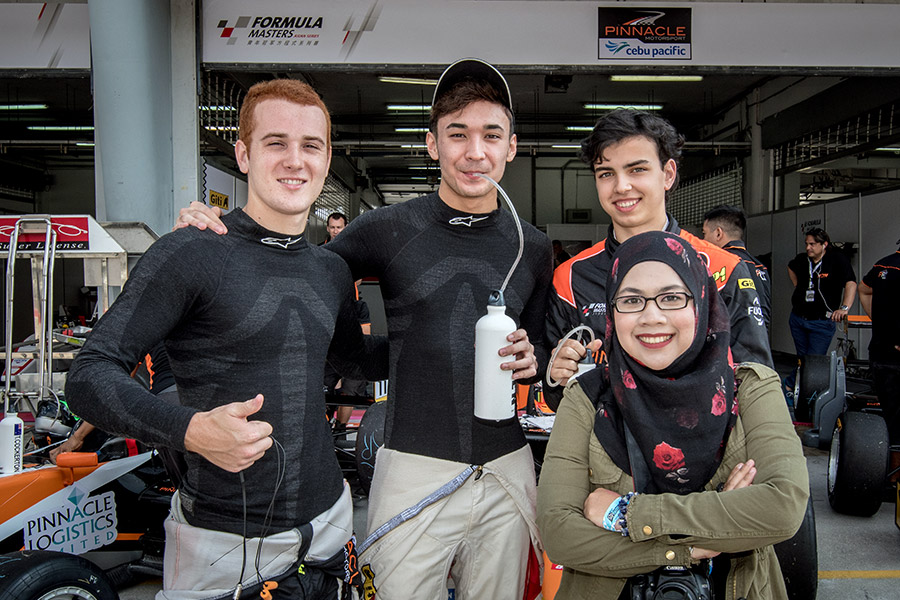 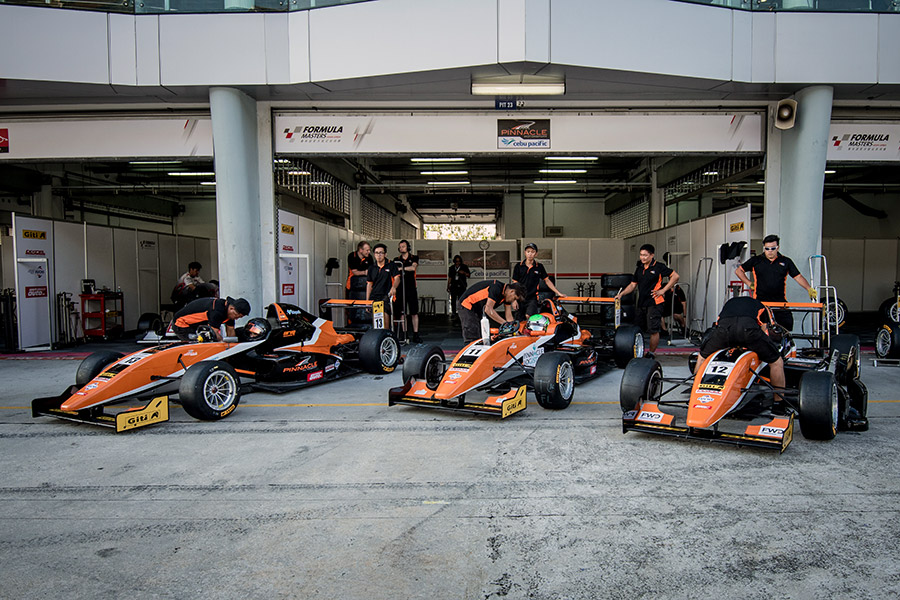 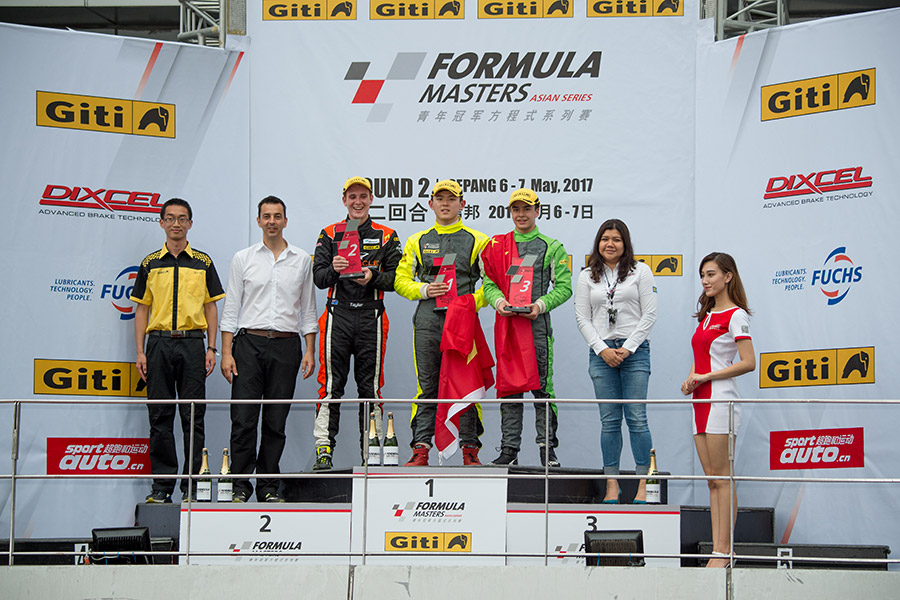