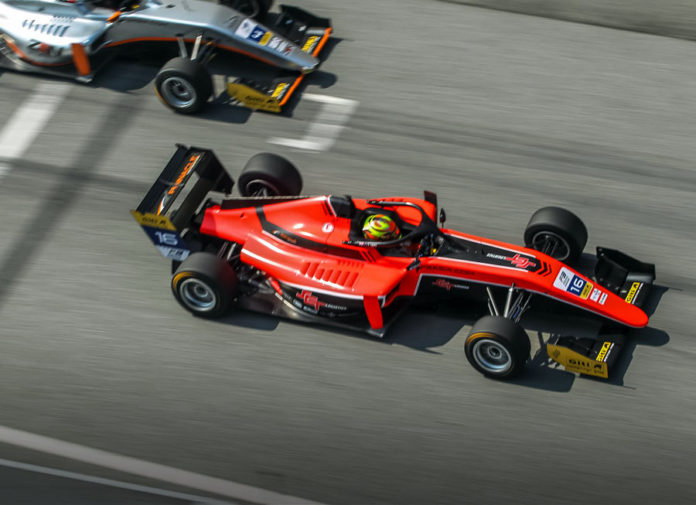 Formula 4 graduates Jordan Dempsey and Thomas Smith finally made the move up to the F3 Asian Championship Certified by FIA. Driving for Pinnacle Motorsport, both drivers debuted at the season opener last April 5/7 where they capped off a solid weekend at the Sepang International Circuit.

Dempsey’s first official track outing would earn him 2x P8 starts in Qualifying. Meanwhile, Smith ended up P12 which he followed up with a remarkable P2 in the following session to earn him a front row start on Sunday. 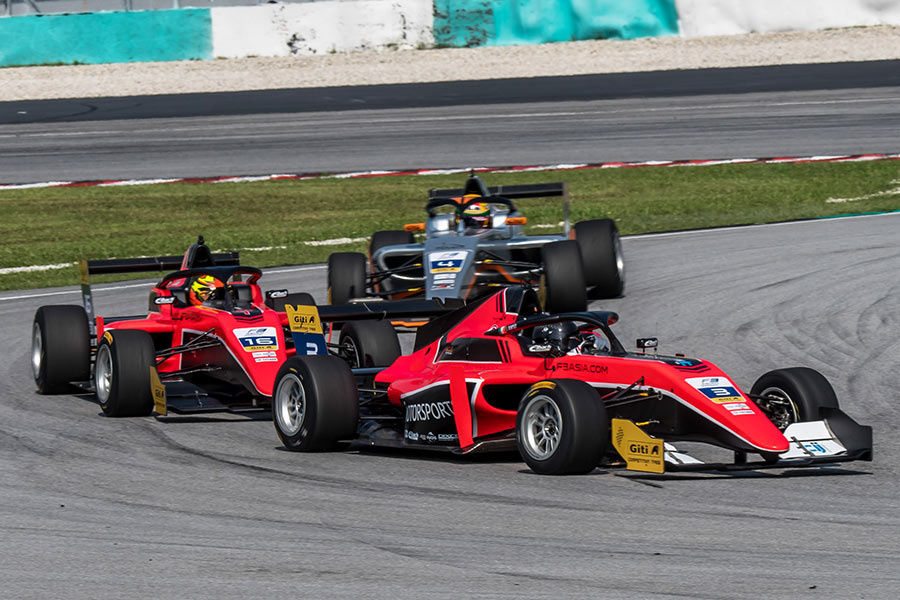 Race 1 got underway under the scorching Malaysian heat on Saturday morning where both Pinnacle Motorsport drivers got off to a clean start. The pair trailed each other in the opening stages before settling into their positions. Dempsey completed the 15-lap race in 10th with Smith finishing in 12th in a strong 17-car field.

Both drivers resumed their chase for grid positions that afternoon. Dempsey had his hands full fighting in the midfield and was rewarded with 9th place when the chequered flag dropped. Smith, on the other hand, was comfortably running in P12 but lost a position after the Safety Car restart.

The final race of the weekend saw Smith start from P2 on the grid with the young Australian finding himself battling with the frontrunners on his F3 debut. He did well to defend his position and maintain P5 for most of the race against more experienced drivers. Dempsey also got a great start off the line and made up several places on the opening lap. Unfortunately, his heroic efforts would go unrewarded and concluded his first F3 outing in 9th with his teammate in 13th. 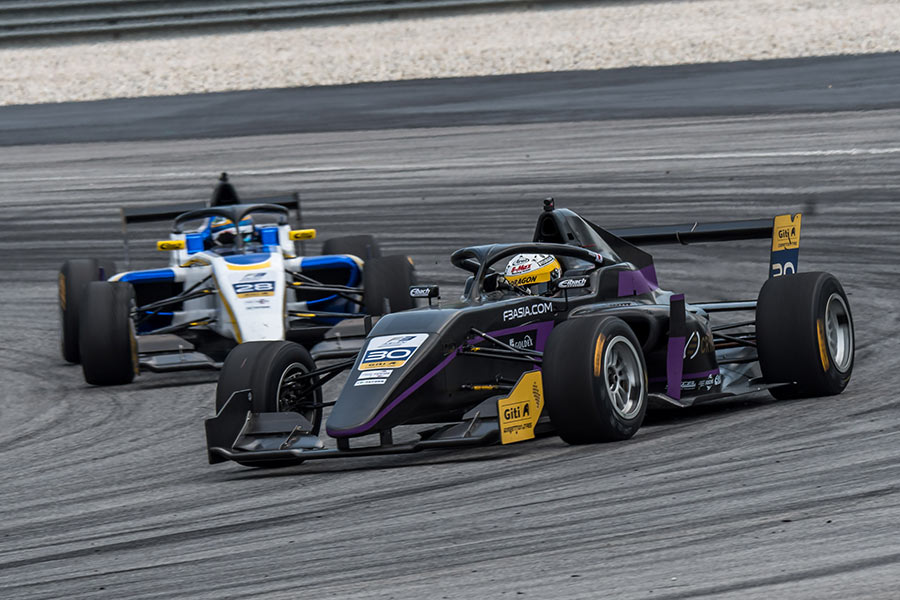 Pinnacle Motorsport also ran 2 cars for B-Max Racing Team in the Masters’ Class. Tairoku Yamaguchi lead for most of Race 1 but suffered a DNF due to contact. This handed the win to B-Max Racing Team Principal DRAGON. Yamaguchi then redeemed himself with back-to-back victories in Race 2 and 3.

There’s a month’s break until the F3 Asian Championship Certified by FIA resumes on May 11/12 at the Buriram International Circuit in Thailand. 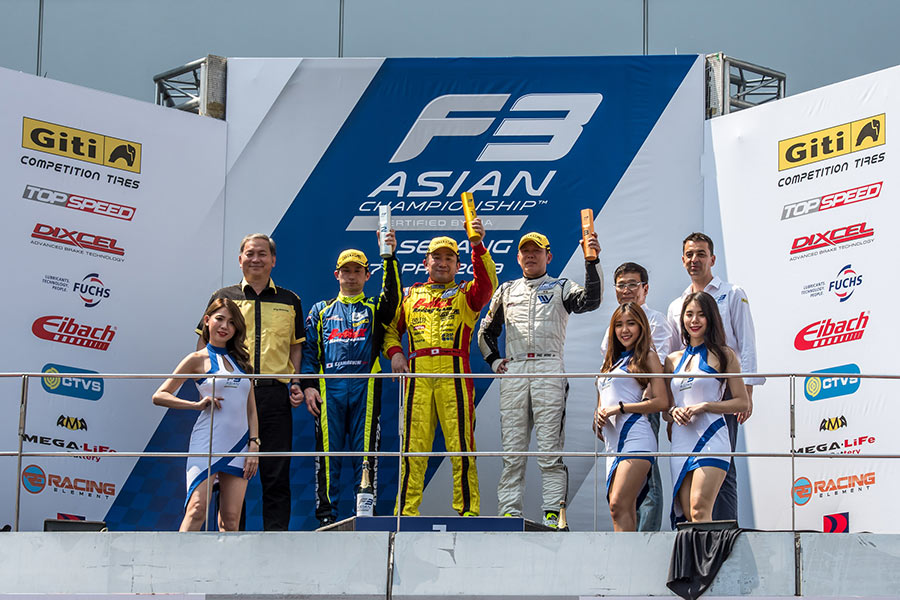 John O’Hara, Team Director: “This weekend was a learning experience for our two very young drivers Jordan and Thomas. It was their first time in Formula 3 we made a lot of progress here in Malaysia. We know that there’s still a lot of room for improvement to come when we resume in Thailand. As for our B-Max Racing drivers, we’re happy that Yamaguchi and DRAGON were able to enjoy a lot action on track and share the three Masters Class wins between them.”