Coming off a nearly year-long break due to the pandemic, Pinnacle Motorsport is back with a bang in the F3 Asian Championship Certified by FIA as they welcome the season-opener with a pole position and race win at the Dubai Autodrome. And they did it with a fresh 4-car assault headed by Pierre-Louis Chovet.

The 18-year-old Frenchman was on pace right from the get go with his name always fighting for the top spot on the time sheets. He then converted this into a P2 and P1 during 2 sessions in Qualifying. His teammate Alessio Deledda was only a second off Chovet’s pace but was down in P14 and P17 due to the tightly-packed field. Alexandre Bardinon was P20 in both sessions on his F3 Asian debut, along with series newcomer Matthias Luethen who would start from P22. 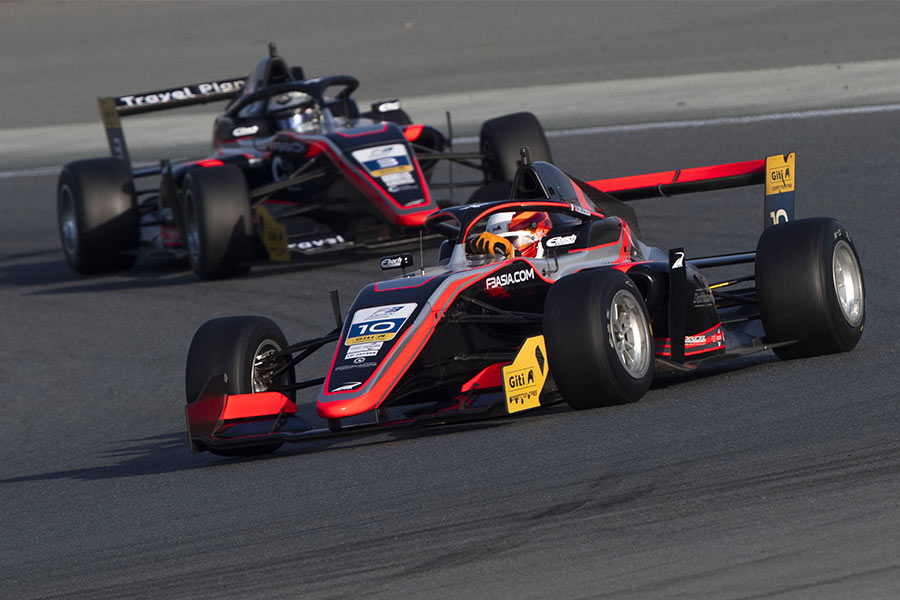 Sadly, Chovet missed out on his front row start in Race 1 on Friday. A slow getaway lost him several places on the run to the first corner and never got the position back. He got stuck in 4th place until the chequered flag dropped. Deledda was busy with his own battles and improved on his starting position by taking 13th. Only a few cars behind were their teammates Bardinon and Luethen who also made progress over the course of the 19-lap race to end up 18th and 20th, respectively.

It was Deledda’s turn to shine during Race 2 on Saturday. The Italian climbed from P9 on the starting grid up to P5 by the end of the opening lap. His impressive run then yielded him 6th across the finish line to collect his first points of the season. Chovet again found himself stranded behind a train of cars up front and concluded the race where he started in 4th. Bardinon was able to find his way past several drivers to claim 17th with Luethen not so far behind again in 20th position. 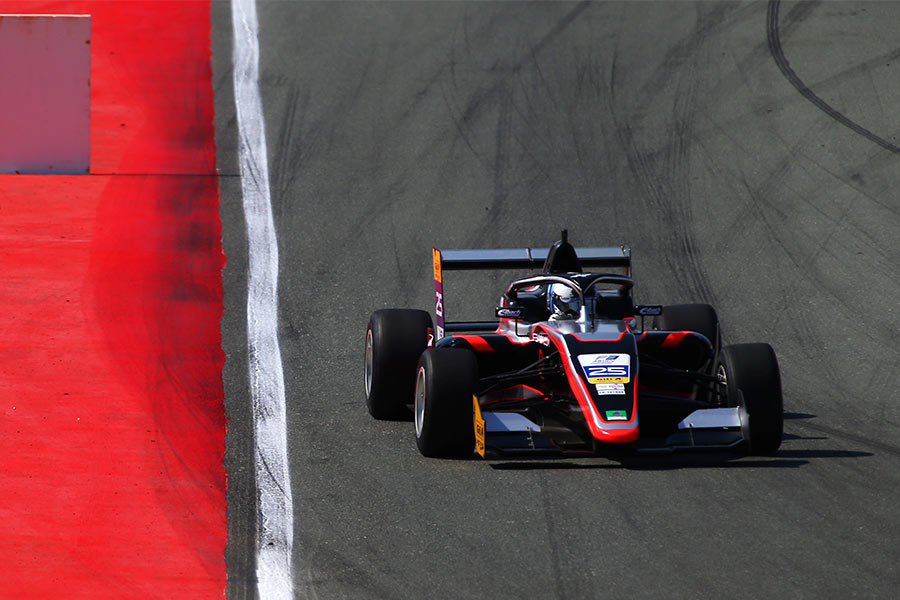 Chovet’s much-awaited victory finally came during the final race of the weekend. Despite starting from pole, he was pipped to the first corner and briefly dropped to P3. But the Frenchman muscled his way past a few laps later to reclaim the race lead. Chovet then opened a 1.832 sec advantage by the time he crossed the line, securing his first win in the F3 Asian Championship with Pinnacle Motorsport.

Deledda delivered another 13th place, while Luethen secured his best result of the weekend in 17th. Sadly for Bardinon, the Frenchman’s charge was cut short and retired in the pit lane. 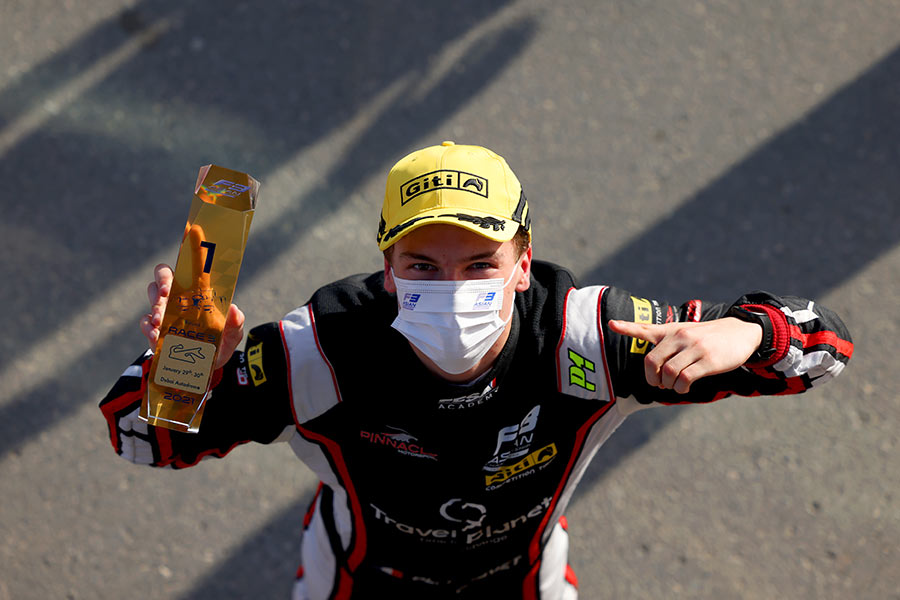 After just one round of the F3 Asian Championship Certified by FIA, Pinnacle Motorsport now sits 2nd in the Team’s Classification with only a single point separating Pierre-Louis Chovet from the championship leader. The busy season resumes in just a few days for the double header at the Yas Marina Circuit from the 4th ’til the 7th of February.

John O’Hara, Team Director: “It was a great way to start the new year with a pole position and race win. Our strong driver line up allowed us to fight at the front in and we’re happy to wrap up the weekend second in the driver and team’s championship. A big thanks to Pierre-Louis, Alessio, Alexandre, Matthias, and everyone at Pinnacle Motorsport for their efforts. This gives us confidence that we can do even better once we resume racing in Yas Marina next week.”