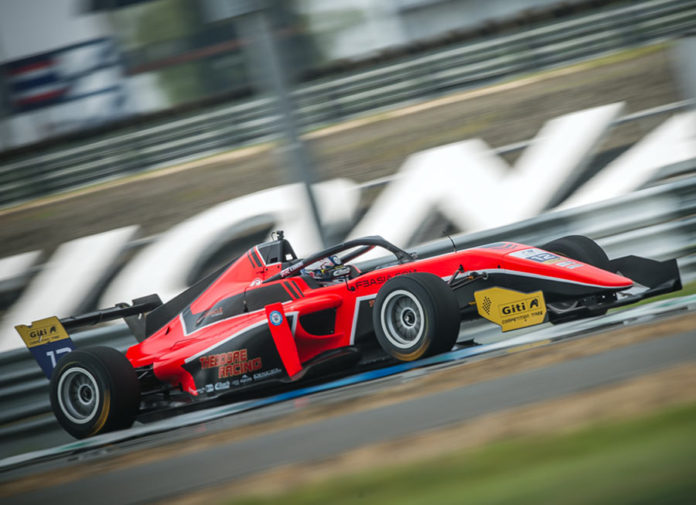 At last, Pinnacle Motorsport has picked up its momentum in the current F3 Asian Championship season. This comes after the Irish-licensed team achieved a Top 5 finish during the series’ second event at the Buriram International Circuit.

A revised driver lineup saw newcomer Ayrton Simmons head the team’s assault last May 11/12. And despite it being his first time to drive the Tatuus F3 T-318, he was immediately on pace during practice and later secured P8 and P6 in Qualifying. His teammate Thomas Smith, on the other hand, ended both sessions in P12. 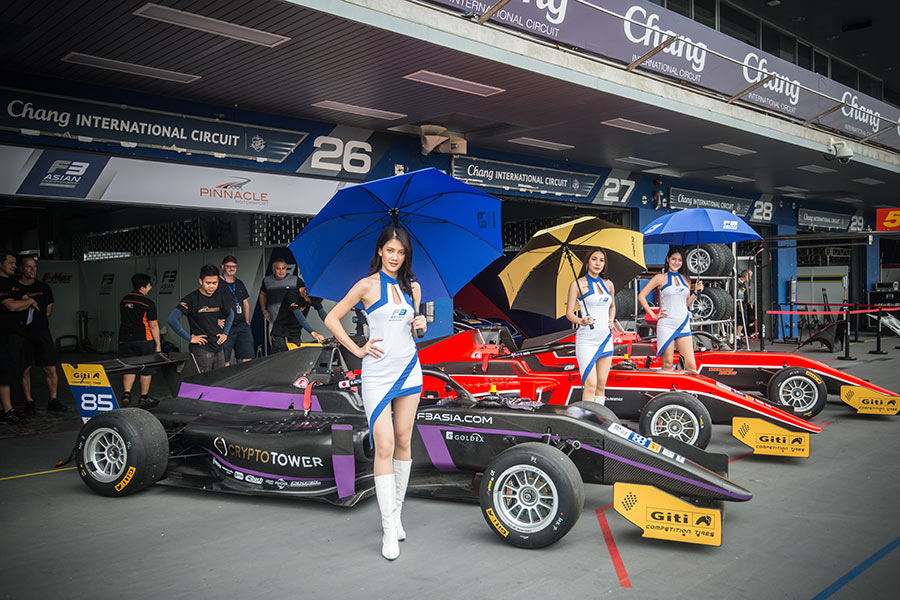 As Race 1 got off to a chaotic start, Simmons grabbed the opportunity to make up several places and slotted into P6. The British driver then found himself in a fierce 3-way battle for P5, but later settled for a solid 6th place finish on his F3 Asian debut. Regrettably, Smith wasn’t able to show his true potential when his race ended after a single lap due to a turbo issue.

Simmons resumed his charge in Race 2 on Sunday. He immediately gained a spot in the opening laps and spent more than half the race distance defending his position. A last ditch effort to overtake on the run to the finish line nearly earned him P4, but 5th was still a good result for the young driver. Sadly, his teammate didn’t see the chequered flag yet again as issues on #16 machine forced him to retire. 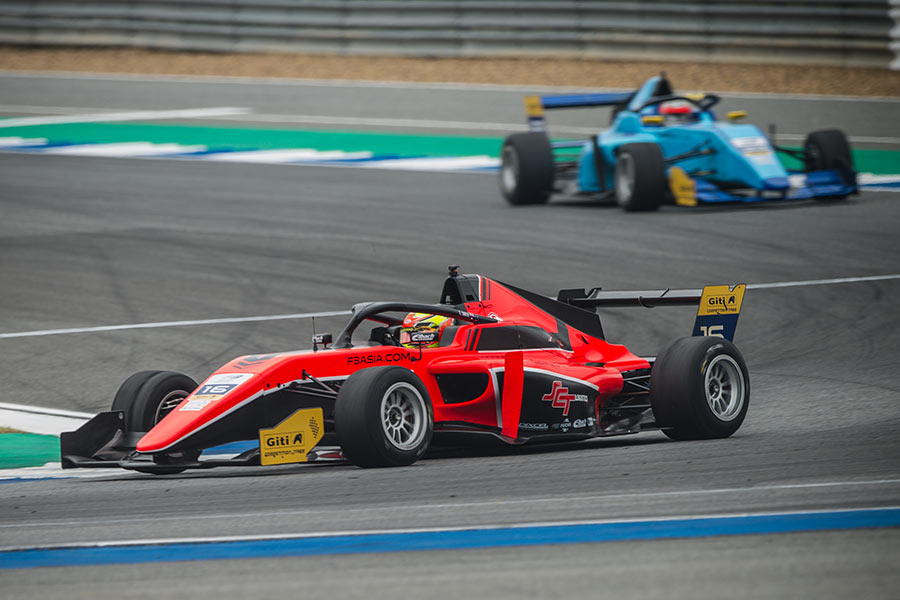 Both Pinnacle Motorsport drivers were finally able to run together during the last race of the weekend. Starting from the back of the grid, Smith fought hard to get as high up as P9 and eventually caught up to his teammate. They then mounted an attack that would move them further up the standings, allowing Simmons to finish 6th while Smith came in 10th.

B-Max Racing Team driver Miki Koyama also picked up good results in Thailand. The W Series driver fought wheel-to-wheel against all the male drivers on the grid to finish in an impressive 7th in Race 1, but was dropped to the 9th due to a penalty. Undeterred, she fought back on Sunday to achieve 8th and 11th place finishes in Race 2 and 3. 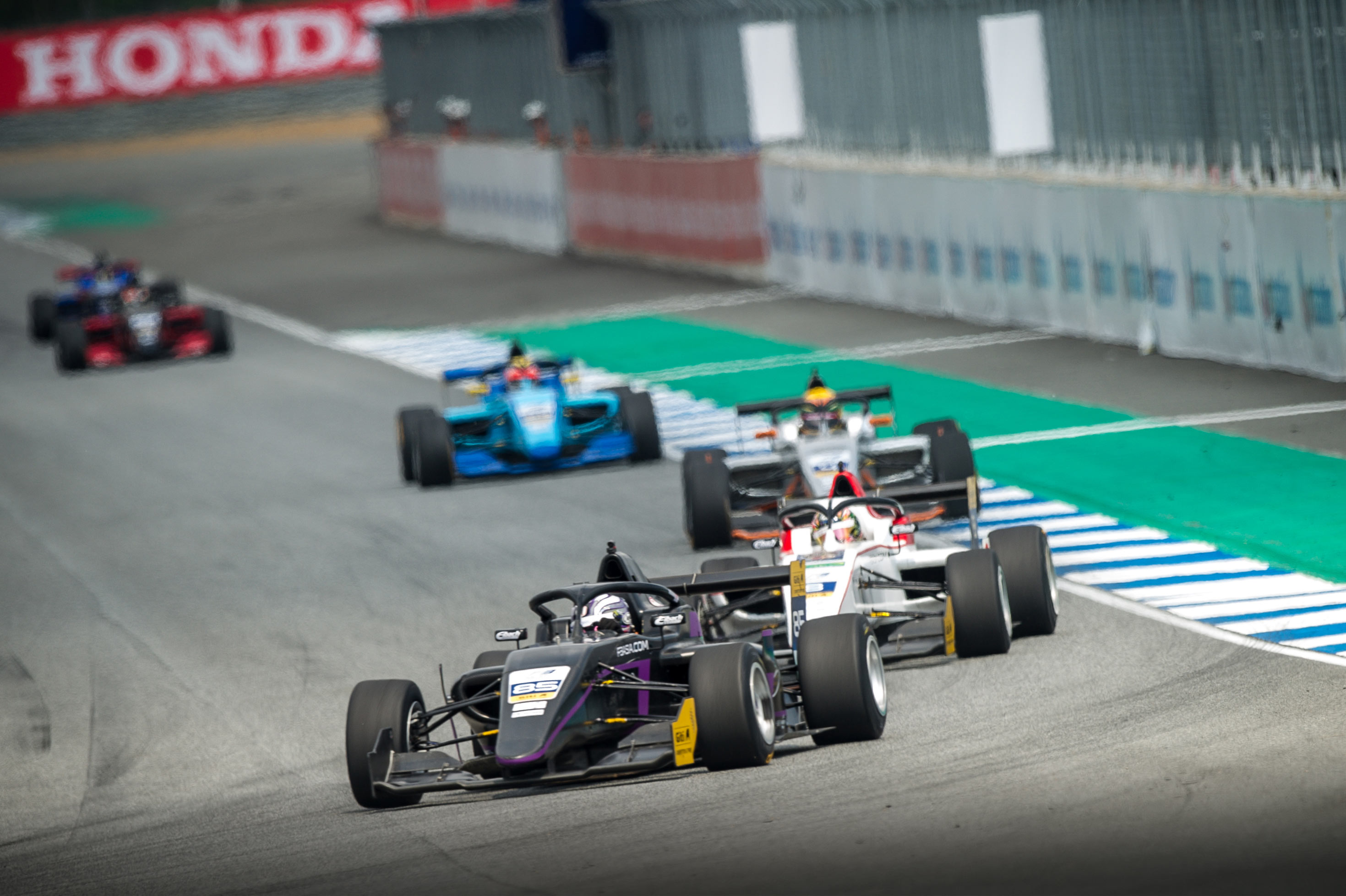 The F3 Asian Championship Certified by FIA now reaches the 2019 season’s halfway point as the series heads to the Suzuka Circuit in Japan for the third event on June 22-23.

John O’Hara, Team Director: “Ayrton impressed the team with his performance on his F3 Asian debut and and hope to see more from him in the future. Also happy with Thomas’ progress so far. Unfortunately we had some technical issues that limited his time on track, but he has shown big improvements since the season opener in Malaysia. Likewise, our B-Max Racing Team driver Miki Koyama did really well to bring the fight to the boys to score solid results.”