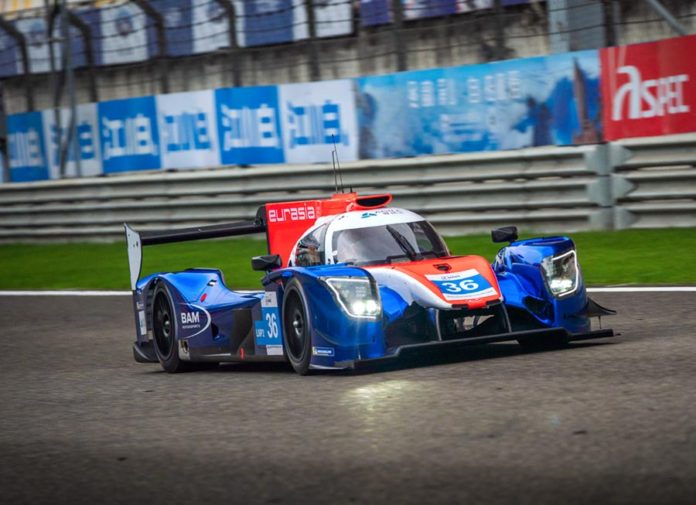 Were it not for a pitstop issue, Eurasia Motorsport should have won the 4 Hours of Shanghai with ease. But to finish 2nd was still a solid way to start the 2019/20 Asian Le Mans Series at the Shanghai International Circuit last November 24.

The only Philippine-licensed team on the grid fielded a pair of Ligier JS P217s in LMP2. Their blue-liveried #36 machine was shared between Aidan Read, Nick Foster and Roberto Merhi, while the sister #1 entry of Eurasia Racing New Zealand was driven by Nobuya Yamanaka, Daniel Gaunt, and Masataka Yanagida. 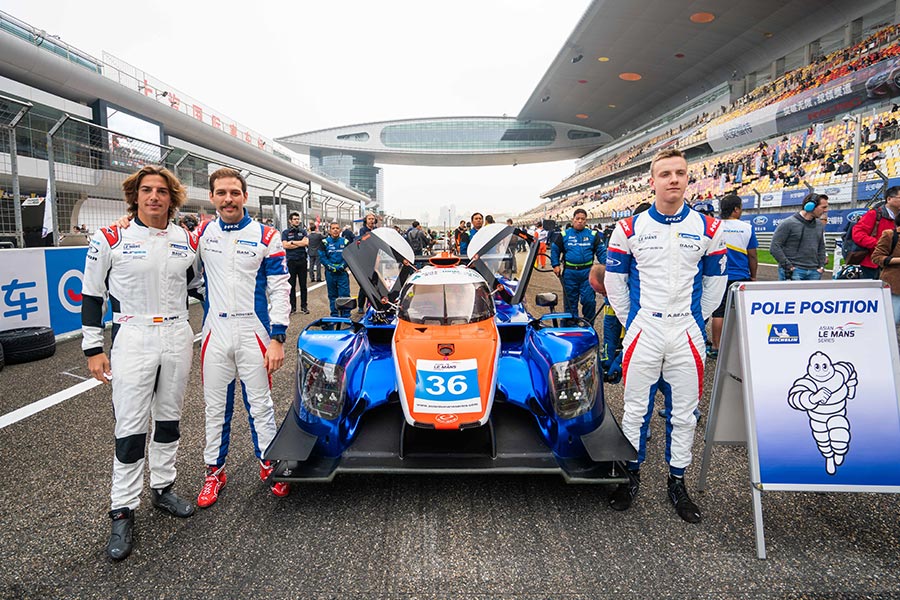 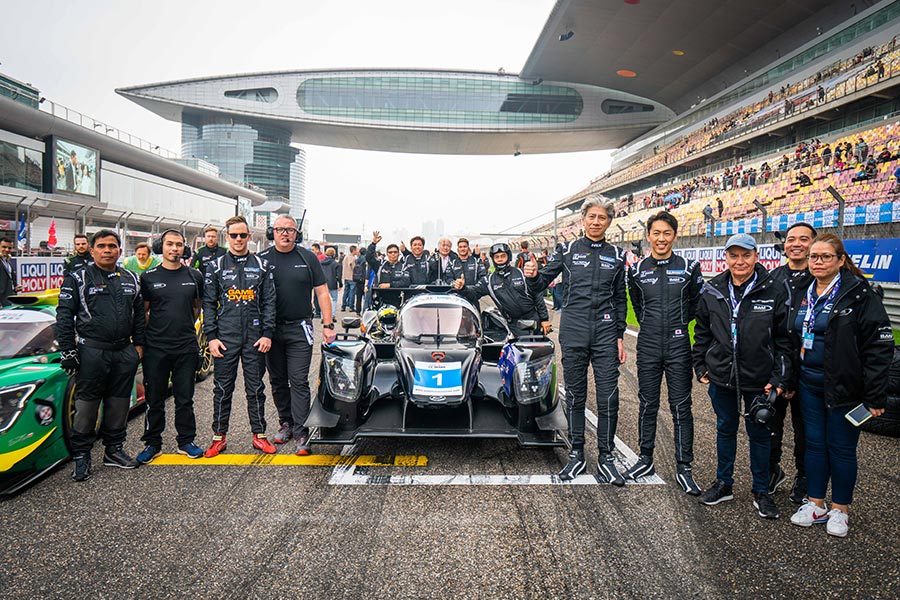 Both cars ran without a hitch on Saturday and were looking good heading into the tight 15-minute Qualifying session. Merhi wasted no time and immediately set a time quick enough for pole position on only his second flying lap around the ‎5.451 km circuit. Yanagida-san also put in a good effort but made a mistake that placed the #1 car on the third row of the grid.

Read would later be charged to start the race on Sunday morning, where he effectively maintained the lead over his first stint. After 45 minutes, the team pitted the #36 Ligier for fuel and sent Read back out on the same set of worn Michelin tires. The Australian driver then rejoined the race in P2 before completing his second stint in P3. Foster took over at the first round of driver changes and, with his superb racecraft, vaulted Eurasia Motorsport back to P1. 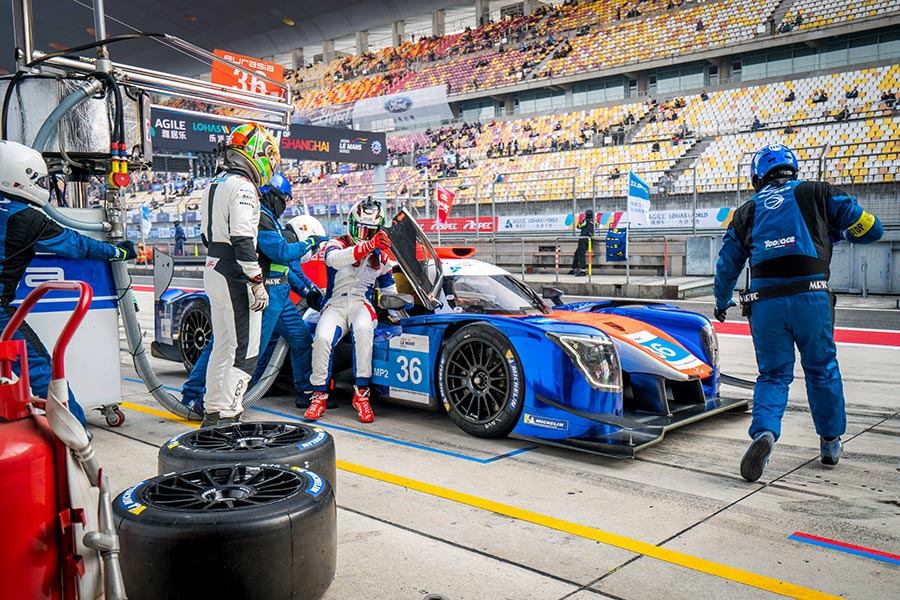 But as luck would have it, the team encountered difficulties when it was time for his stop. Access to their pit box was severely compromised when the adjacent team had to come in for lengthy stop-and-go penalties. This forced their crew to put the #36 Ligier on dollies just to position for fuel and tires, costing them valuable time and ultimately the race victory.

Merhi was tasked to bring them to the chequered flag and was impressive throughout his stint. But the damage couldn’t be undone and the Spaniard finished the 4 Hours of Shanghai in 2nd place, 41.729 secs behind the winner. 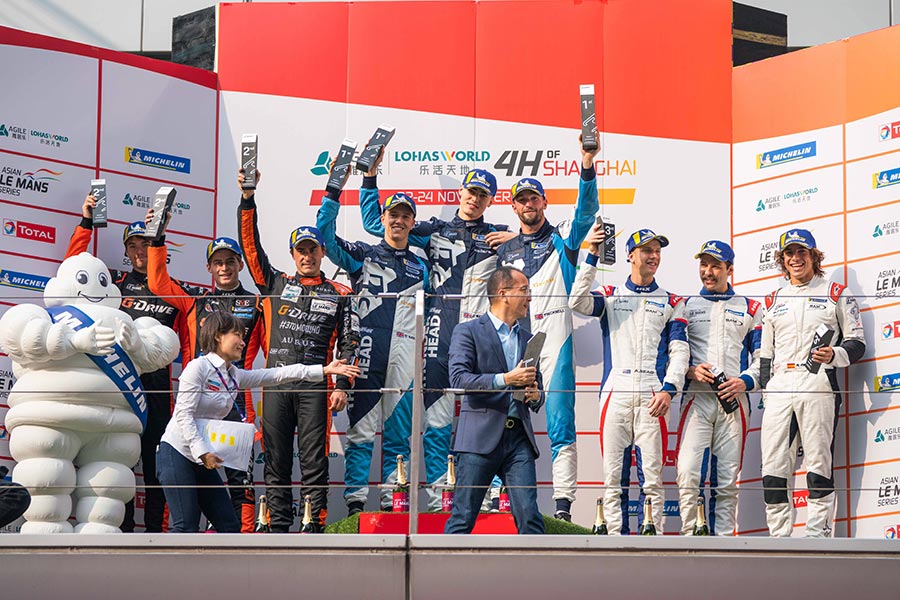 The sister #1 Eurasia Racing New Zealand also showed great promise, but was disappointingly forced to retire just after a quarter of the race distance due to a gearbox failure.

While the podium finish is a great achievement for Eurasia Motorsport, and a good way to kickstart the team’s bid for the 2019/20 title, it’s bitter sweet knowing what could have been a race victory. The team now begins preparations for the next event at The Bend Motorsport Park in Australia just after the new year. 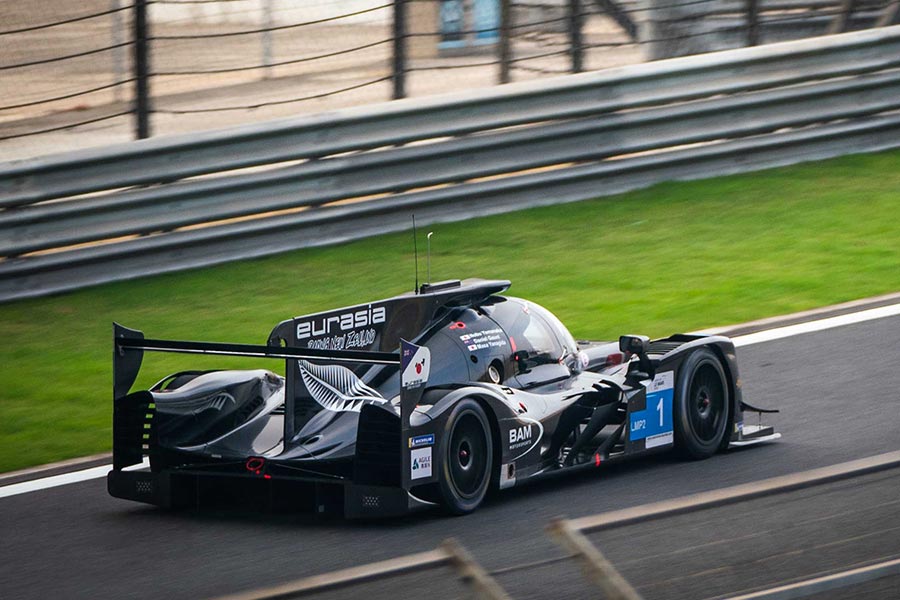 Mark Goddard, Team Principal: “We are delighted with the pace shown by both cars this weekend but having claimed the pole and then being second, it’s a little disappointing. The long pitstop lost us the race really, as the other car was in the way and we had to use the skates to put the Ligier in the right position for the fuel. With just a garage and a half for two cars, refueling was always going to be tight, but this one really cost us. We had the pace to win the race, but it was lost in the pit lane. For the New Zealand car, it’s really disappointing to have to retire the car with a gearbox that is fairly new and well within mileage.” 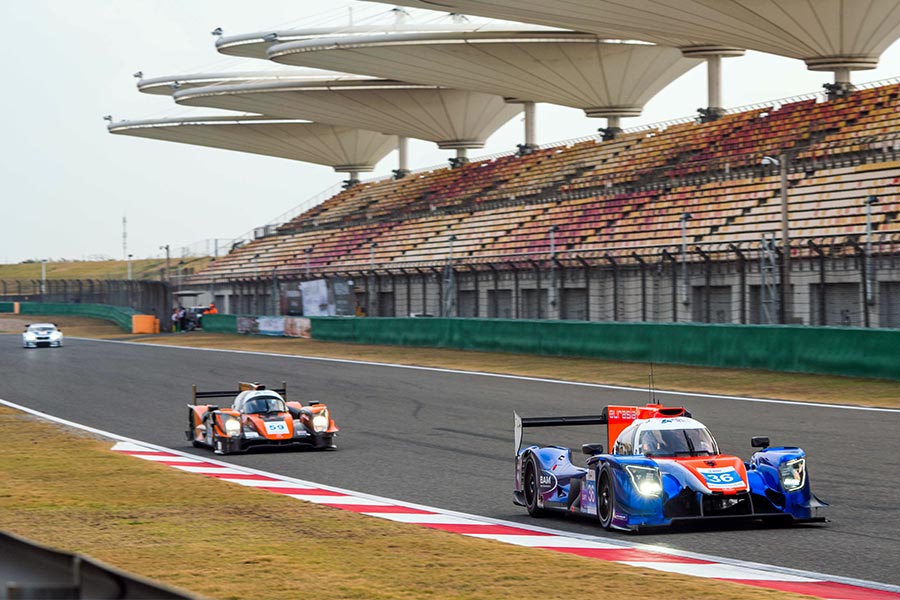 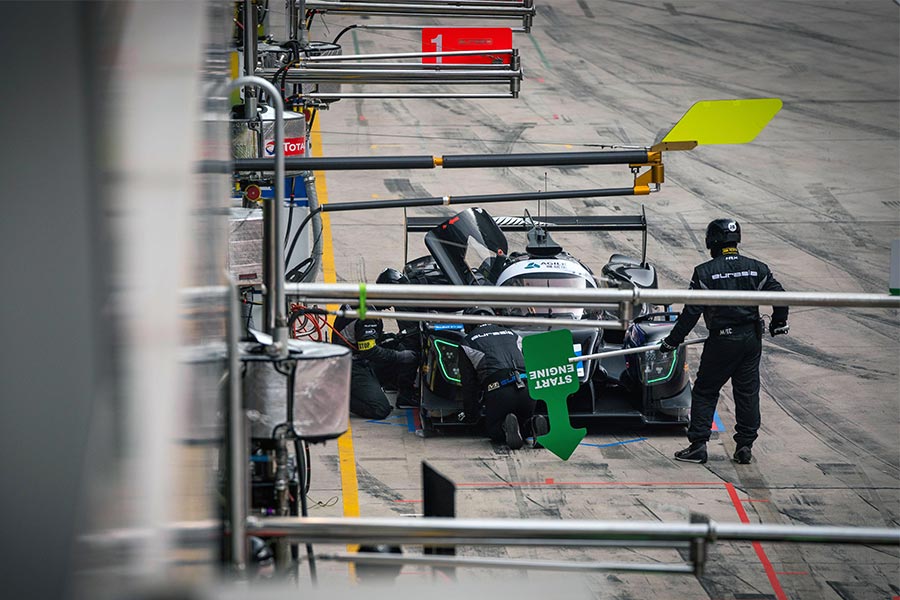