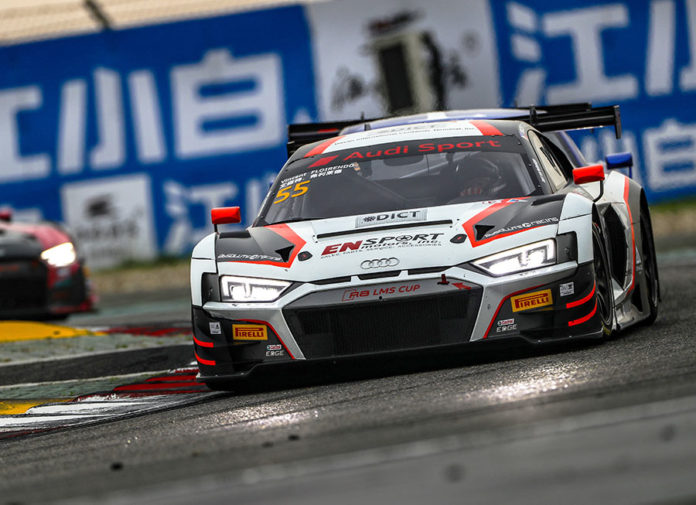 The #55 EN Sport by Absolute entry, wearing the distinctive Philippine flag over its roof, was back in the winner’s circle when the Audi Sport R8 LMS Cup visited the Shanghai International Circuit on the first weekend of June. Although this isn’t Vincent Floirendo’s favorite place to race on, he did well to muscle his way onto the Challenger Trophy’s podium twice.

Floirendo admits that Shanghai is quite a difficult track to master specially with its sequence of high speed corners. That’s true even for an experienced driver like him who has raced here on past occasions. He could only achieve P10 in both Qualifying sessions, yet was still amongst the quickest Challenger Trophy runners. 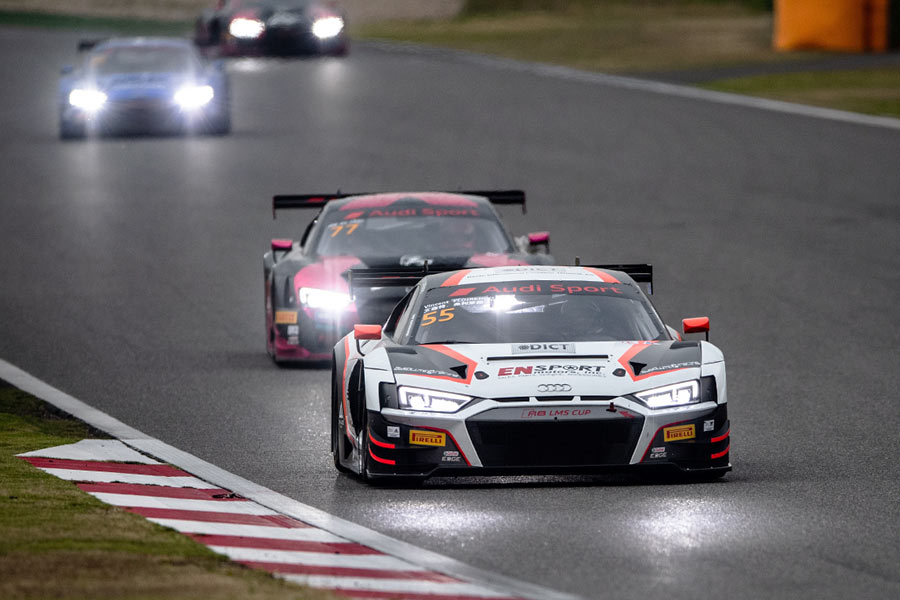 The first race of the weekend got underway late Saturday afternoon against the fading sunlight. Floirendo managed to gain 2 positions in the opening laps and neatly slotted into P8. He then spent almost half the race distance in a 3-way-battle against teammate Sun Jingzu and Zun Motorsport Crew’s Ma Ka Chun, who traded positions and sometimes paint at almost every lap. The Filipino driver eventually crossed the finish line after 15 grueling laps 10th overall, and more importantly, 3rd in the Challenger class.

Race 2 on Sunday had a lot less drama, but yielded better results for Floirendo. He again started from P10 on the grid and like on the previous day, got himself up to P8. With a clear track in front of him, he focused on improving his lap times and began to reel in the #77 car of Ma Ka Chun. If there was only a few more laps, we would have surely gained another spot, but 7th overall and another 3rd amongst the Challenger Trophy drivers was a good way to wrap up the weekend in China. 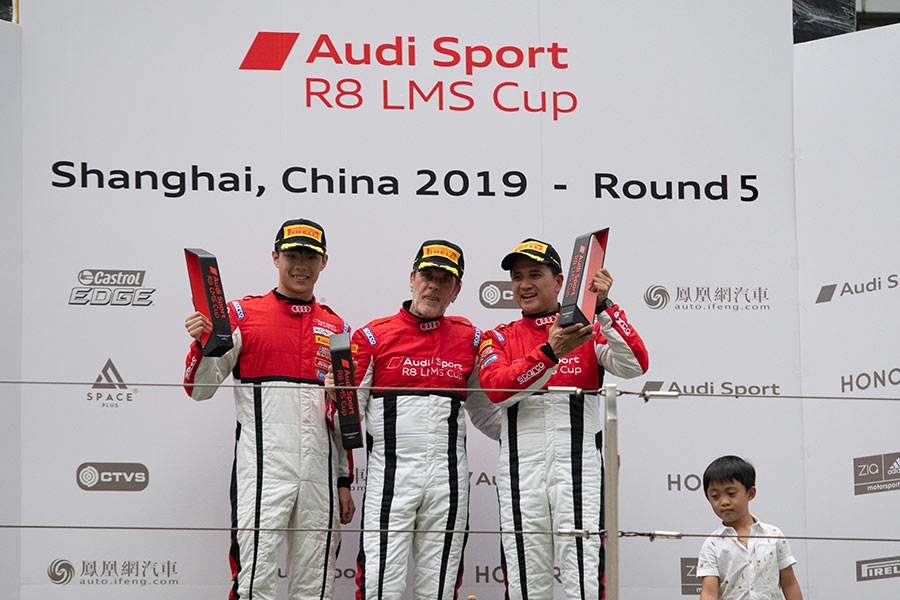 With his pair of podium finishes, Vincent Floirendo holds onto his lead in the Challenger Trophy standings by 10 points as the Audi Sport LMS Cup heads to Suzuka Circuit on August 23/24.

Vincent Floirendo: “Although I’ve raced in Shanghai a few times in the past, it’s still a very challenging track and it’s not easy to get good results here. I struggled the entire race weekend with the sweeping turns, but I’m thankful with my podium finishes in the Challenger Trophy and keep the class lead. I’m just looking forward to the next event at Suzuka, Japan in August as it will be my first time to race there. But before that, I’ll be at Spa Francorchamps in July to race with Porsche.” 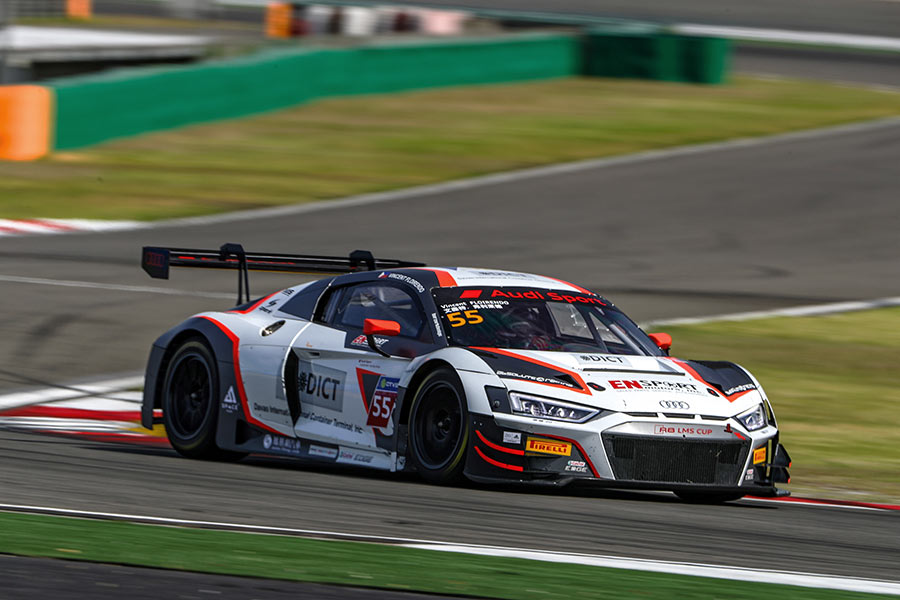 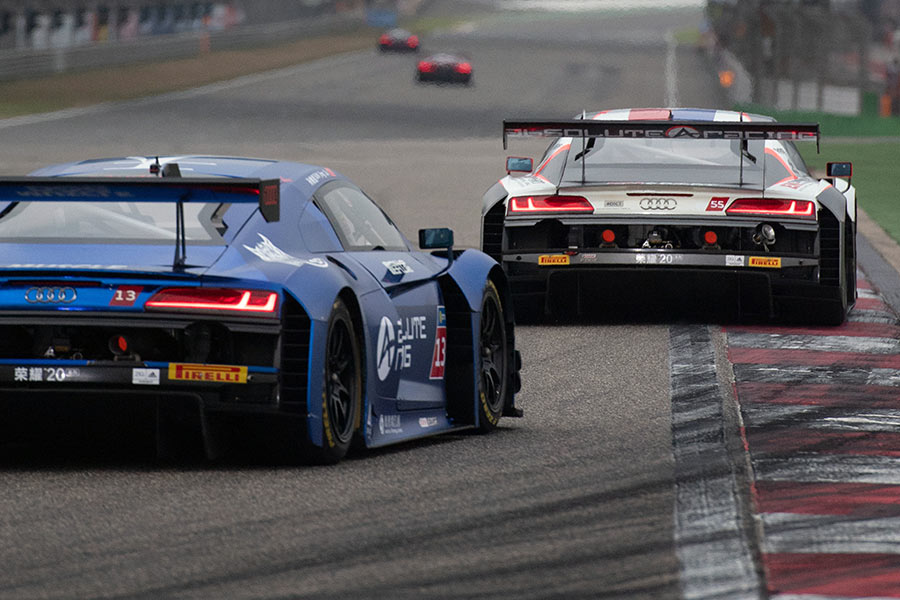 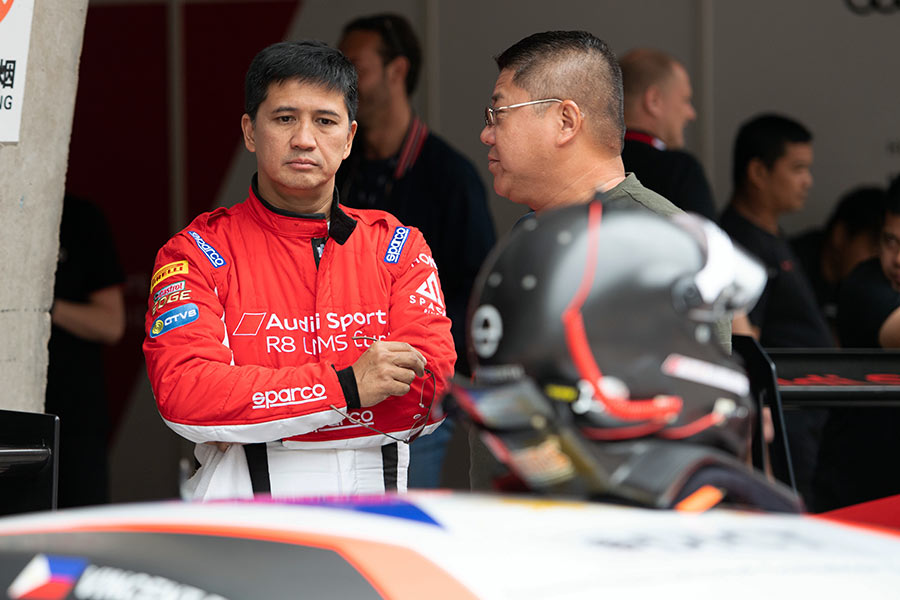