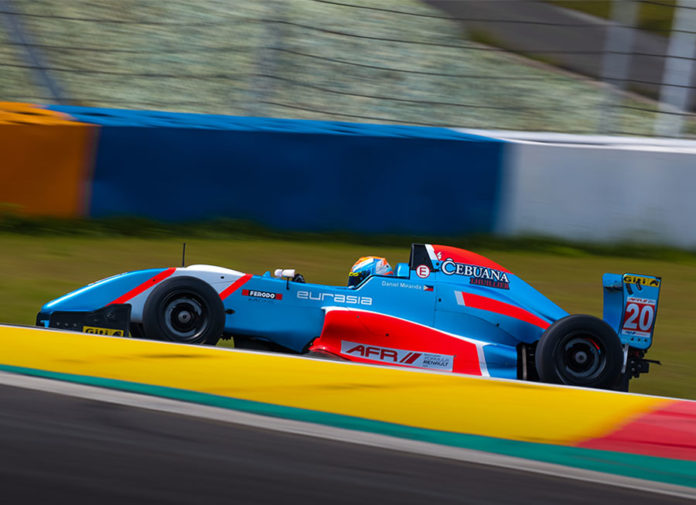 The third round of the Asian Formula Renault (AFR) proved to be a challenge for series newcomer Daniel Miranda last May 25/27. Not only was it his maiden outing at the Ningbo International Circuit, but also his first time driving a single-seater in the wet. Though he was unable to convert his good pace into podium finishes, Daniel still concluded the weekend gaining new knowledge that would help in the succeeding events.

Driving the #20 machine of Eurasia Motorsport, he quickly emerged as one of the top runners in Free Practice. His results in Qualifying then allowed him to take P9 on the grid. 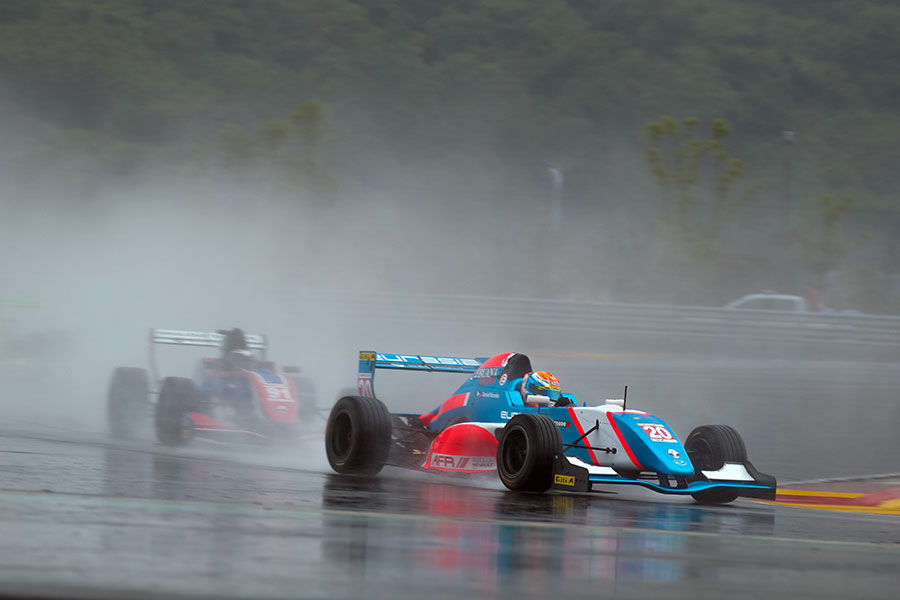 A strong downpour forced Race 1 to start behind the Safety Car. But when the lights turned green, Daniel took every opportunity to gain positions despite the poor visibility and treacherous track conditions. He was up to P5 by lap 6 and was challenging for a top 4 spot before a technical problem hit. The engine stopped with only 2 laps to go forcing him to retire.

With a drying track, Daniel made the most out of the fair weather to make up lost ground in Race 2. He got a good start off the line and made up several places in the opening laps. The reigning Toyota Vios Cup champion eventually caught up to the top drivers and attempted to take 3rd place. Unfortunately, he spun out after running over a puddle and lost position to finish 7th. 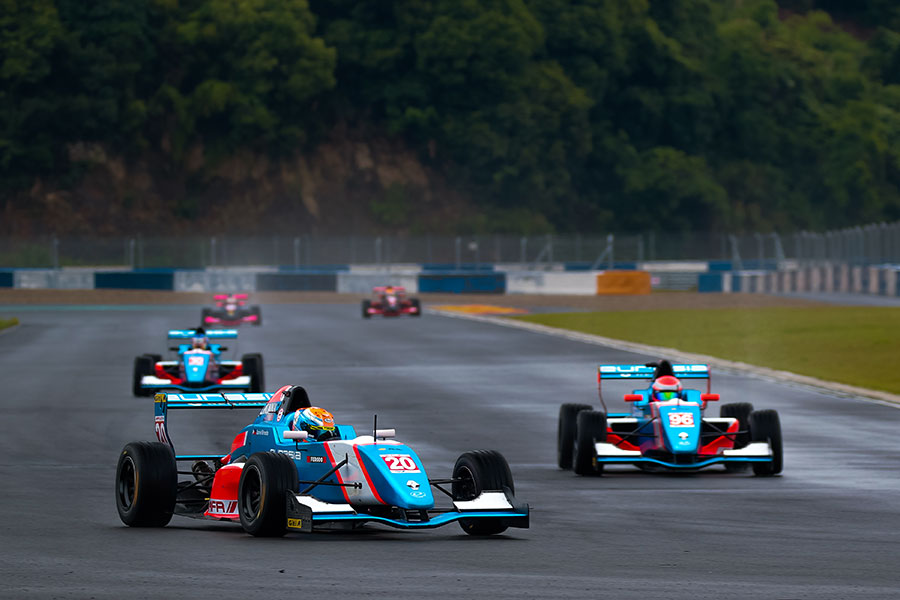 Daniel Miranda is supported by Cebuana Lhuillier on his Asian Formula Renault (AFR) campaign. There will be a short before before the season resumes on June 15/17 at the Zhuhai International Circuit.

Daniel Miranda: “This race weekend was truly a new learning experience for us. First time to drive at Ningbo and first time to drive the Formula Renault in the wet. But even if I didn’t get a podium this weekend, I was able to improve a lot which will help me in the coming rounds. Thank you to Cebuana Lhuillier, Eurasia Motorsport’s mechanics, engineer, and everyone involved for making this all happen.”

Roland Hermoso, Driver Coach & Manager: “Although we did not get the results we wanted at Ninbo, it’s good to see that Daniel has improved at every race. We can now say that he’s in the top 5, matching the front runners in race pace to think that it’s only his third event on his rookie year.” 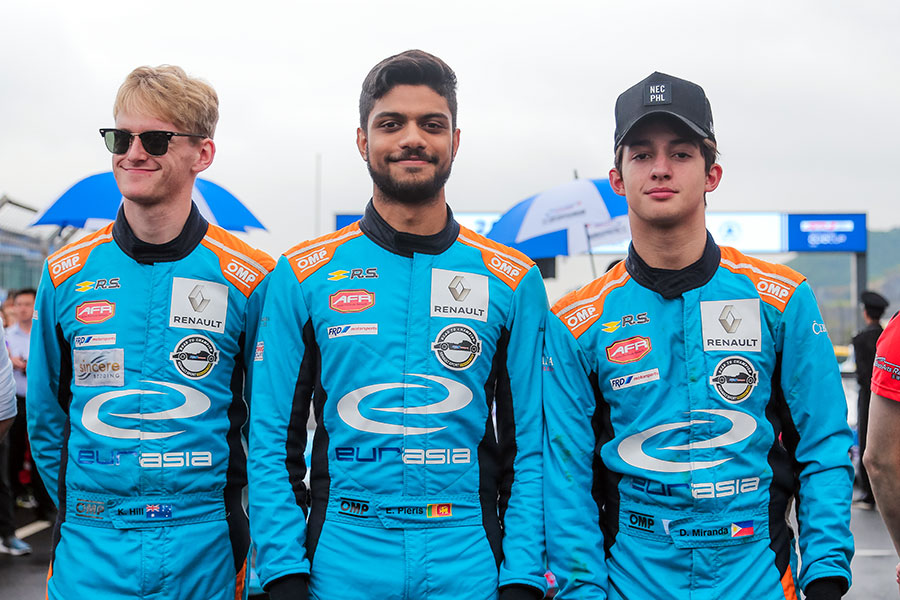 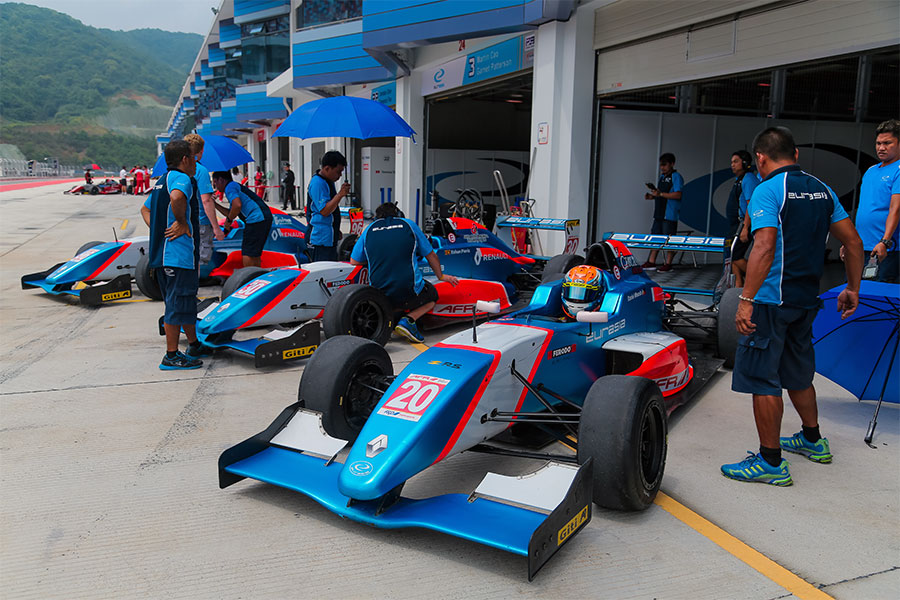 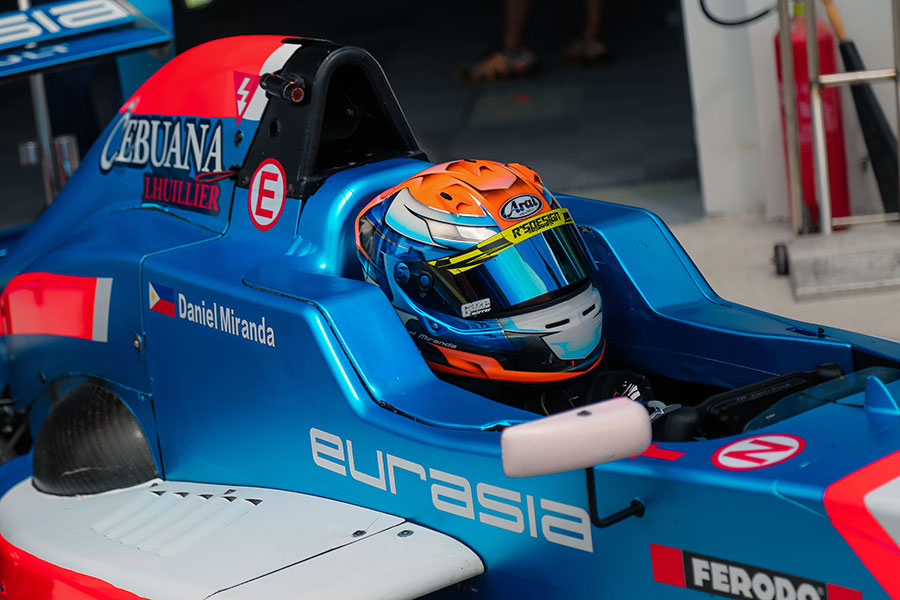 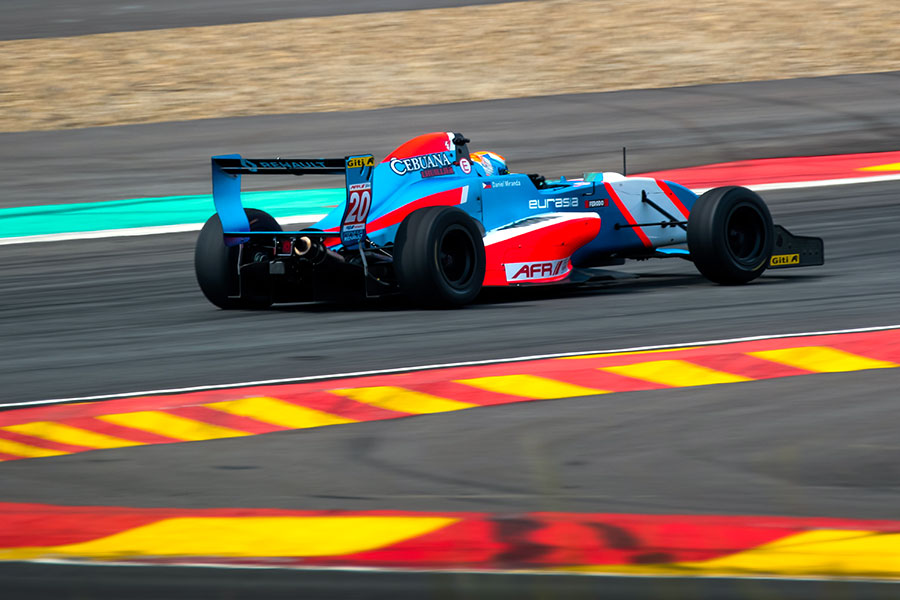