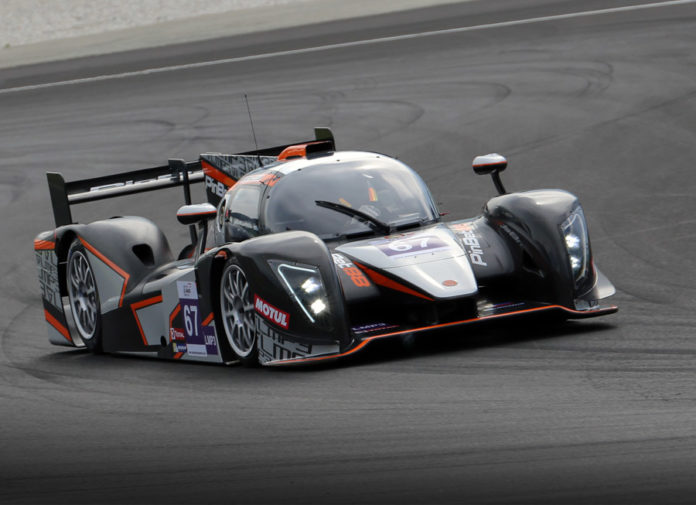 Despite having only a few months of prep time and even fewer track time, Pinnacle Racing Team (PRT Racing) managed to make it on the grid of the Asian Le Mans Sprint Cup not merely as a participant, but as a force to be reckoned with.

The Philippine-based team, with its dedicated crew of mechanics, engineers, and coaches, were all present at the Sepang International Circuit (SIC) for the series’ opening round last May 28/29. There, drivers Ate De Jong and Charlie Robertson utilized the free practice sessions to get the No. 67 Ginetta-Nissan LMP3 prototype up to speed. Their quick progress consistently put PRT Racing within the top 3 of time sheets even under variable weather conditions.

As the Reigning European Le Mans Series (ELMS) LMP3 champion, Robertson easily qualified 3rd in Q1. De Jong, who only stepped up to prototypes this year, earned a very respectable 5th in Q2. 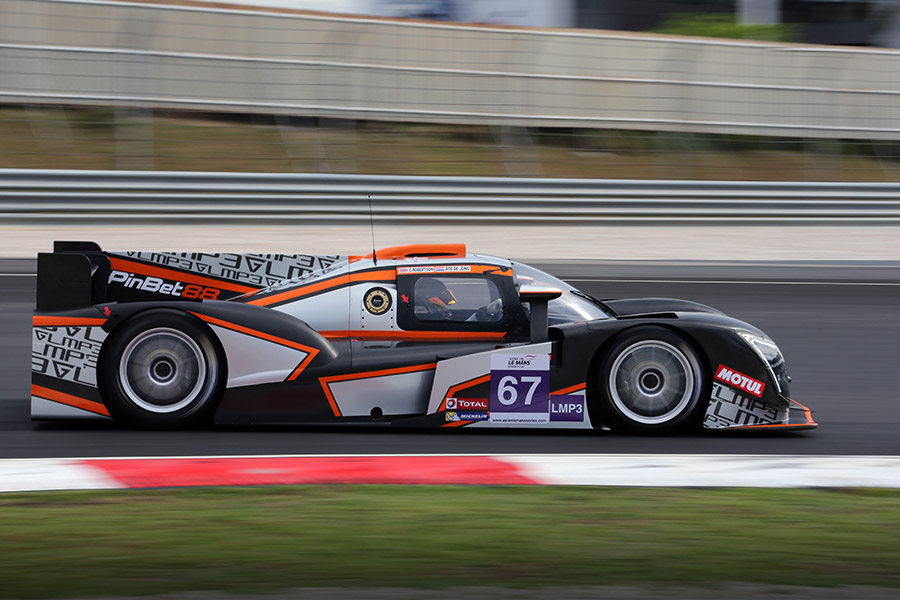 In Race 1 on Saturday, Robertson challenged for the lead from get-go. The 19-year-old Scottish driver climbed up to P2 and hounded the No. 94 WINEURASIA Ligier JS P3 throughout his stint. However, the team narrowly missed its pit window and was handed a very costly stop-and-go penalty. Despite the time lost, De Jong went back out on track in P3 and drove a fantastic race to claim the team’s very first podium finish.

Come Sunday, it was De Jong’s turn to be first behind the wheel in Race 2. The Dutch driver had a clean start and managed to stay with the lead pack, before a spin sent him for an early pit stop to change the flat-spotted tires. Robertson likewise spun during his stint which dropped them back down the standings. Making up for the time lost, he pushed the Nissan-powered Ginetta LMP3 in the closing stages of the race to claim a well-deserved 4th place in class for the team. His efforts also allowed him to set the fastest lap of the race. 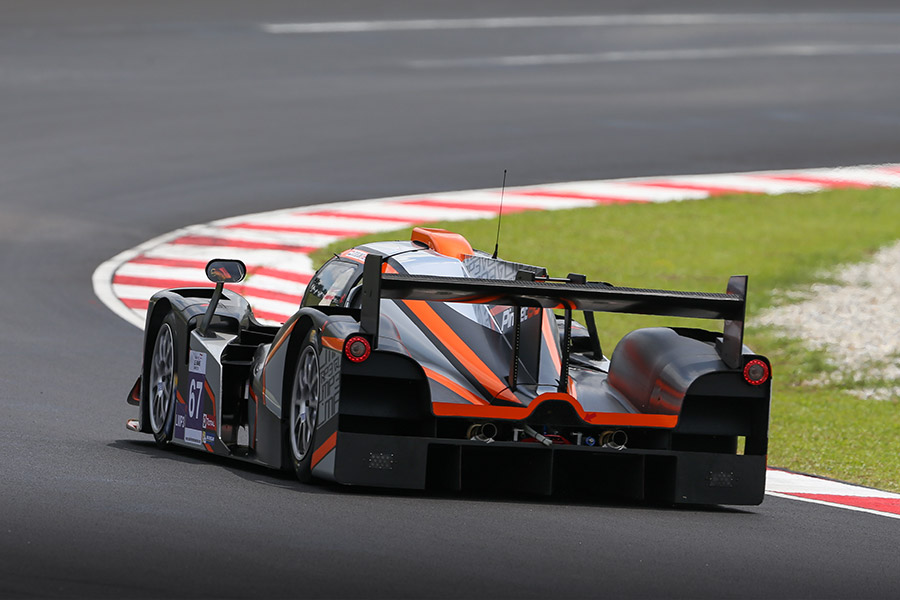 Ate De Jong, PRT Racing Owner and Driver: “It’s a great feeling to finish on the podium on my very first Asian Le Mans Sprint Cup race. We encountered some delays in the second race, but it was a positive weekend overall. I’d like to thank my teammate Charlie, our race engineers, and the rest of the PRT Racing crew for this amazing experience. I learned so much in only a few days and I can’t wait for the next round in August.”

Charlie Robertson, PRT Racing Driver: “Mega to experience such a great track and an equally great team behind us. PRT Racing worked incredibly hard to give us the fastest car on the grid. It was a tough race, but I’m delighted with the fastest lap on the weekend. Ate also drove brilliantly, improving each time he got back behind the wheel.”

Round 2 of the Asian Le Mans Sprint Cup will once again be at the Sepang International Circuit in Malaysia on August 5 – 7.