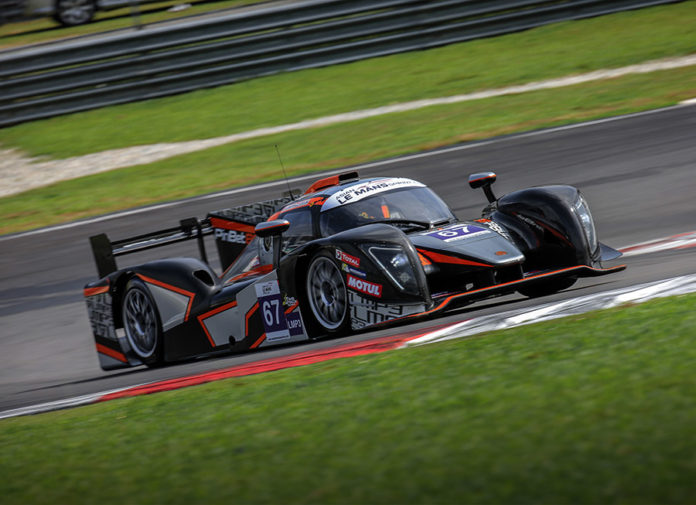 While it would have been nice to win the championship, Pinnacle Racing Team (PRT Racing) is still happy to bag 2nd in the 2016 Asian Le Mans Sprint Cup’s (ALMSC) LMP3 Class. This is their debut season after all.

The Philippine-licensed team had a 9 point advantage going into the season finale at the Sepang International Circuit (SIC) last September 2/4. Ate De Jong was doing well all weekend and put the Pinbet88-sponsored Ginetta LMP3 in P6 during Q1. With daylight quickly fading, Robertson managed to set the quickest lap of the second qualifying session and claimed pole.

This gave them high hopes of ending the race weekend on a high. 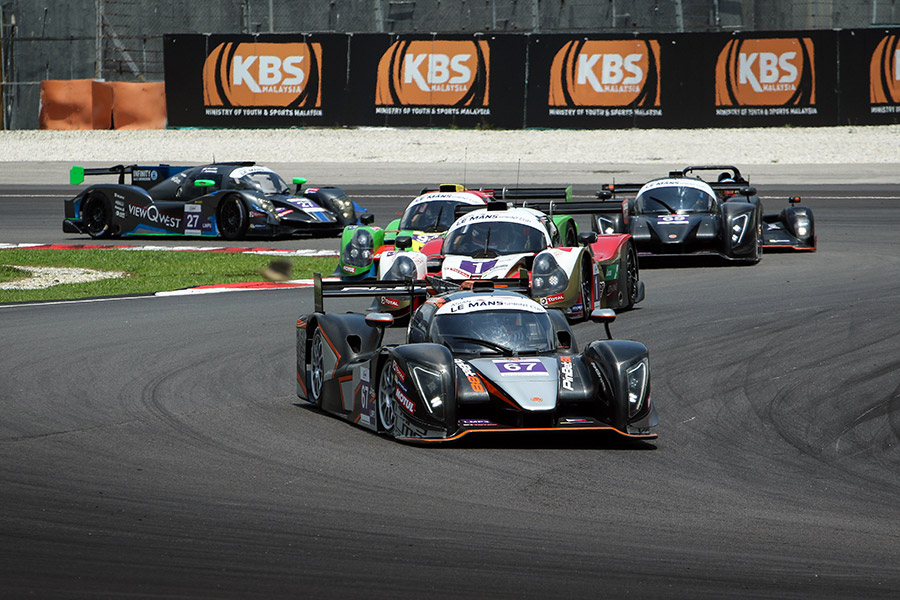 Race 1 got underway on Saturday morning with De Jong behind the wheel. He managed to stay away from any incidents and maintained position throughout his stint. Robertson then jumped in during the pit stop and immediately chased after the front runners. The Scottish driver chipped away at their lead lap-after-lap, passed 2 other cars, and set the fastest lap of the race in the process. He would later cross the finish line in 4th place.

Now starting from P1, Robertson got off to a quick start in Race 2 on Sunday. He opened a sizable gap from the field before pitting in for the mandatory driver change. The team’s strategy was for De Jong was to rejoin the race still in the lead and stay there until the chequered flag dropped. Obviously, that didn’t happen.

With De Jong already strapped in and ready to go, the Ginetta LMP3 prototype sadly wouldn’t restart. The mechanics tried valiantly to find the problem, but were unsuccessful and had to retire the No. 67 machine. 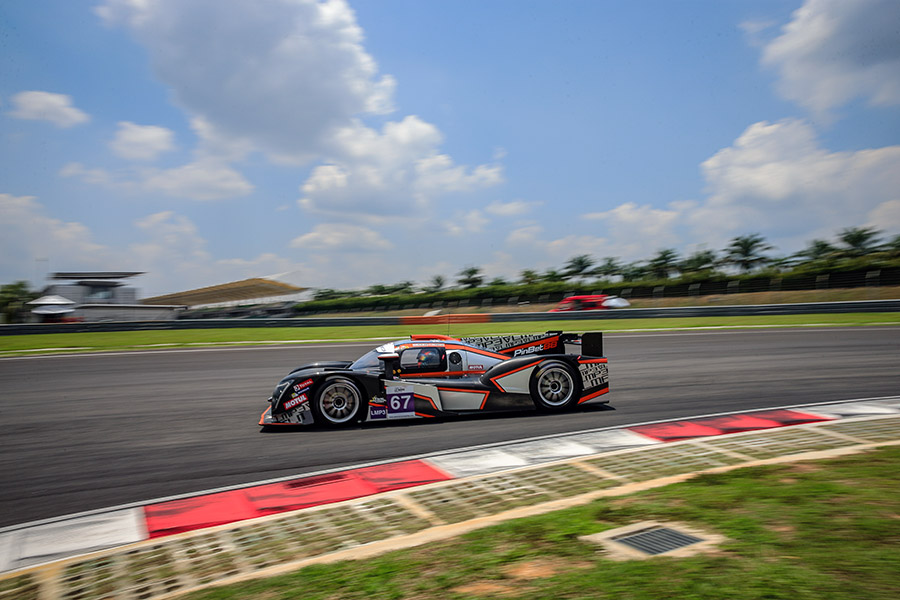 It definitely wasn’t the race weekend PRT Racing was hoping for. However, capping off their debut season 2nd in the LMP3 Class team’s classification is still an achievement for such a young team. Teammates De Jong and Robertson also shared the result as the duo concluded the season 2nd for the drivers’ title.

So, what’s next? The ALMSC was more of a shakedown for PRT Racing, because what they’re really aiming for is the 2016/2017 Asian Le Mans Endurance Series and that’s starting in October.

Ate De Jong, PRT Racing Owner and Driver: “It was a very tough weekend for the whole team, but the boys did a great job to put everything together and get the car running well. We were in the lead during Sunday’s race and in a good position for a podium. Unfortunately the car had some problems and we couldn’t rejoin. Although it’s sad to miss out on the championship, second place is still a nice way to end PRT Racing’s very first season.”

Charlie Robertson, PRT Racing Driver: “It just wasn’t our weekend, but we had the pace and got the fastest lap in both races. Looking at the positives, second place in the championship is an amazing result for Ate and myself. PRT Racing certainly knows how to roll out a fast Ginetta. I’d like to thank everyone for all the hard work and support and can’t wait for the Asian Le Mans Series to kick off next month.” 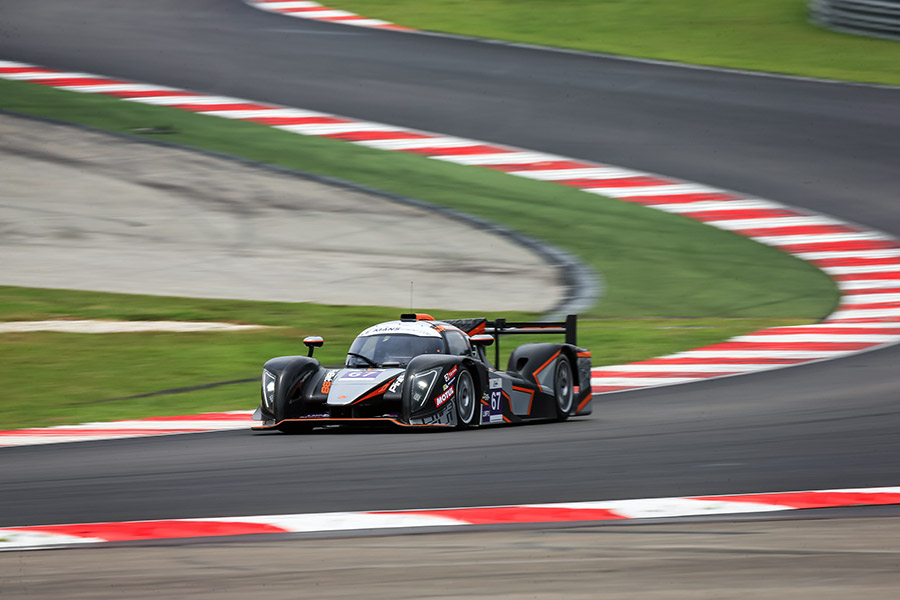 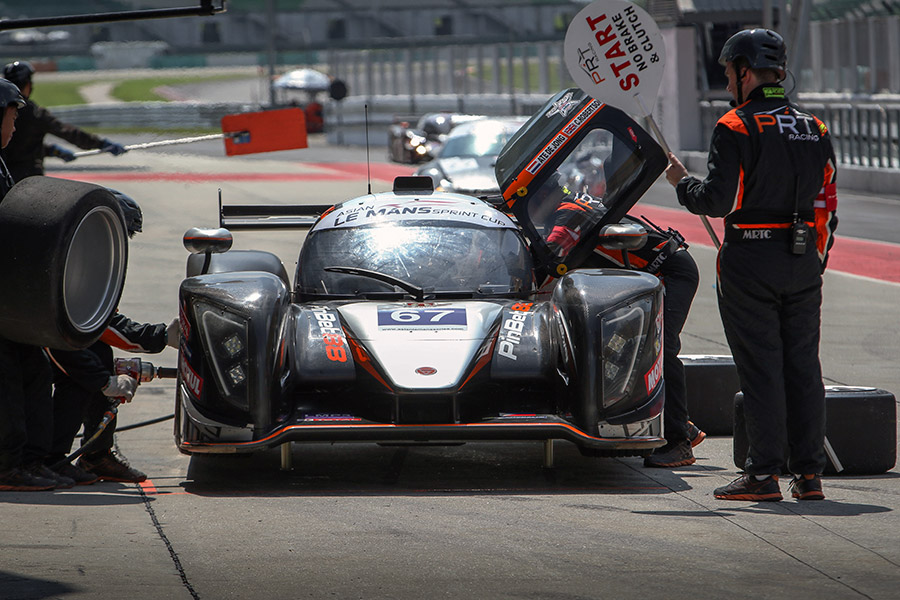 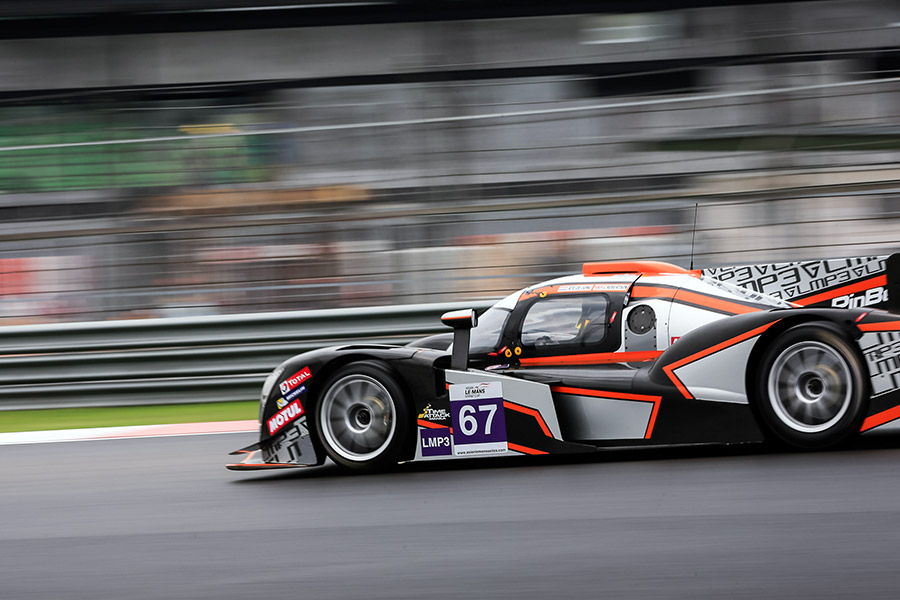 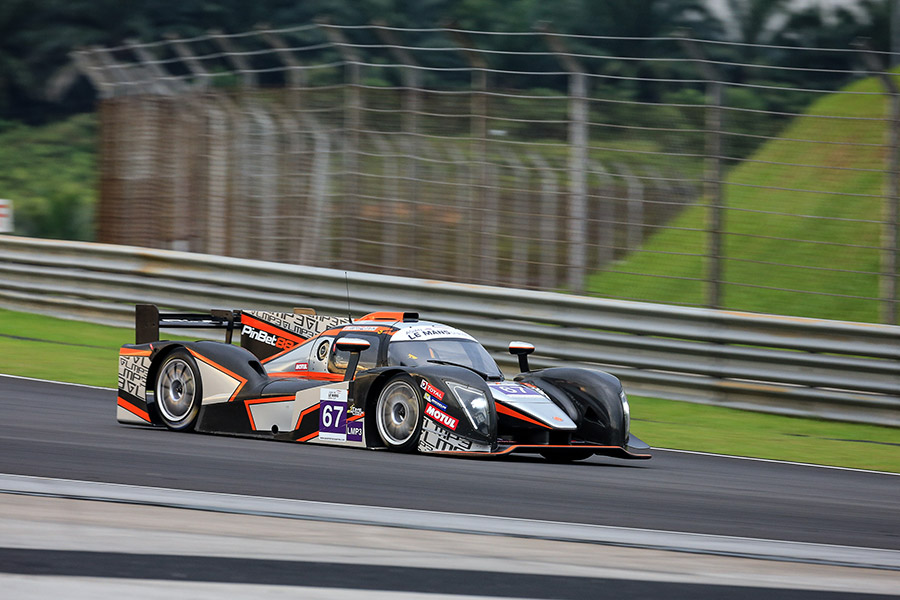