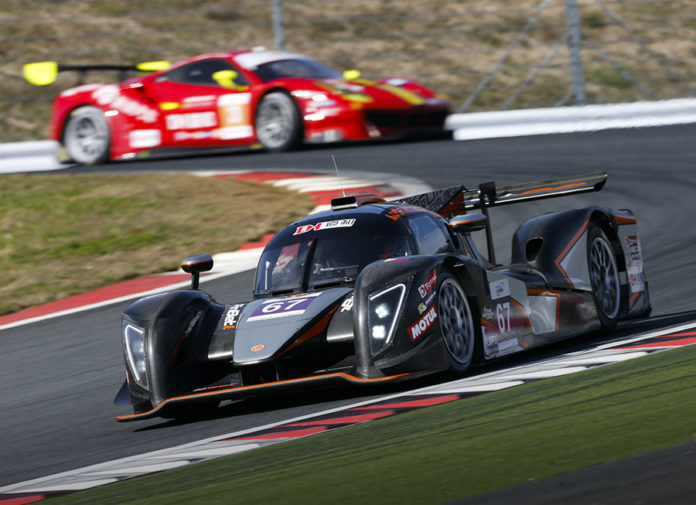 Over the weekend, the Asian Le Mans Series successfully staged the 4 Hours of Fuji in Japan. There were a total of 27 starters on the grid that afternoon, one of them being Pinnacle Racing Team’s (PRT Racing) No. 67 Pinbet88 Ginetta LMP3.

It was shared between team owner Ate De Jong, Charlie Robertson, and Martin Rump who, as early as free practice, clearly showed that they were one of the front-runners in their class. True enough, they managed to qualify P2 in LMP3 and P6 overall with Charlie behind the wheel.

Fittingly, Charlie also got the first stint on Sunday’s race. He made a good start as the green flag was waived, gaining several places to lead LMP3 and run 3rd overall after only a lap. PRT Racing would maintain the position for the first hour of the race before pitting in for the first driver change. 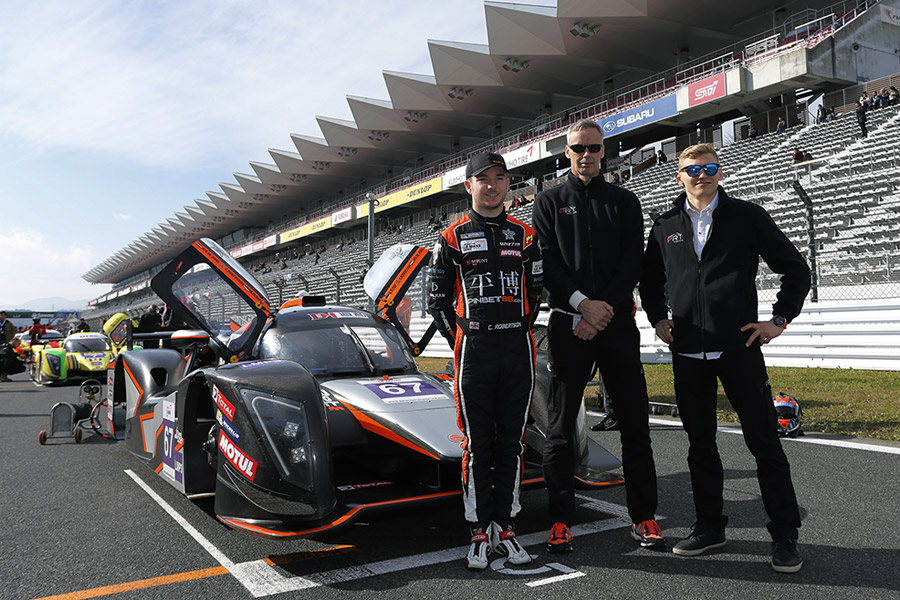 Ate jumped in, rejoined the race, and set consistent lap times throughout an incident-free afternoon. The Dutchman drove a solid stint that lasted 90 minutes before handing the Ginetta LMP3 over to Martin. With the sun setting over the 4.563 km Fuji Speedway, he drove the last stint of the race and crossed the line 5th in class, 18th overall.

While others may not see this as a victory, it’s still an achievement for PRT Racing who suffered a disappointing DNF in Thailand. These guys, however, won’t be hanging around the back of the pack for long. Expect them to bounce back even harder right after the new year at the 4 Hours of Thailand. 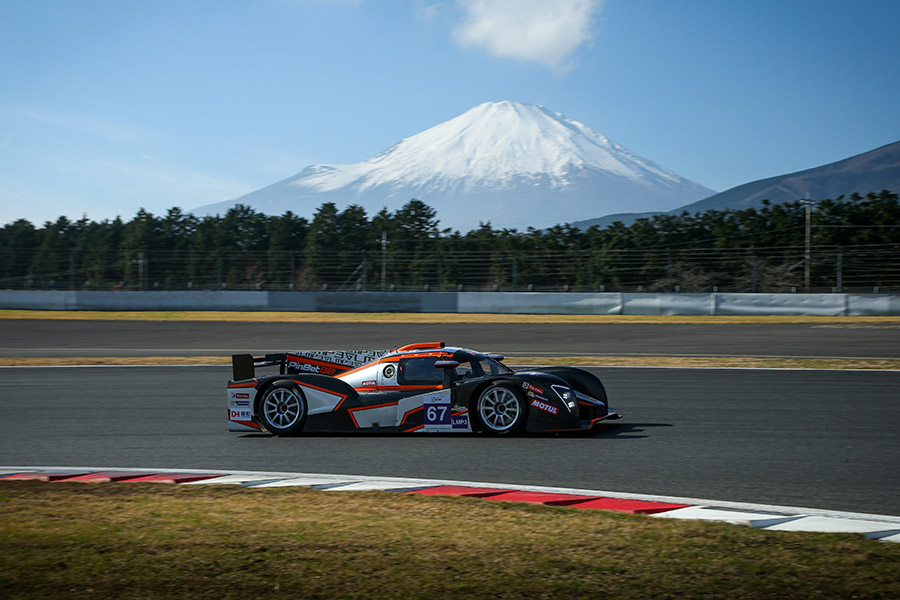 Ate De Jong, PRT Racing Owner and Driver: “It’s a good feeling to finish our first race in the endurance series. Everyone in the team did a fantastic job to get the car running well, so much so that we were leading in LMP3 in the first hour of the race. We’re definitely looking forward to Thailand and to secure another good finish.”

Charlie Robertson, PRT Racing Driver: “Fuji was a good step forward us. We qualified P2 in class and at one point in the race, we were leading LMP3. It was something that I really enjoyed a lot after a tough battle with the other cars. After four hours of racing, we came home a strong fifth.”

Martin Rump, PRT Racing Driver: “Delighted to have brought the car to our first finish of the Asian LMS season. The team deserved it after all the hard work they’ve put in. Amazing job to everyone in PRT Racing, the car is very competitive and we were able to utilize its full potential.” 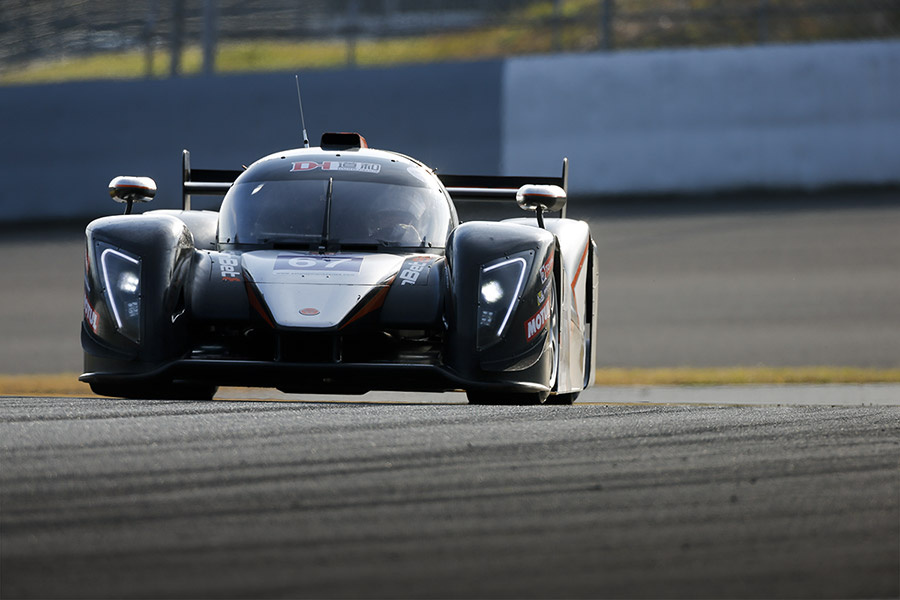