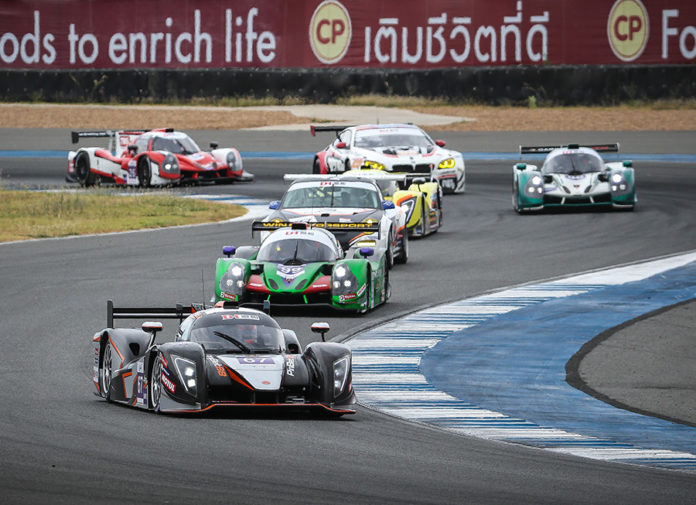 The guys at Pinnacle Racing Team (PRT Racing) is on their debut season of the Asian Le Mans Endurance Series. They’ve had a rough start to the season, with a DNF in Zhuhai and 5th in Fuji, but their fortunes have finally started to turn.

Last January 6/8, they flew to the Chang International Circuit in Thailand for the 4 Hours of Buriram. It was the team’s first time there, which was also true for their drivers Ate De Jong and Charlie Robertson. And since Martin Rump couldn’t make it to the race, it was their first time to run with a 2-driver lineup.

So… they’re on a new unfamiliar track with 1 less driver. What could go wrong, right? 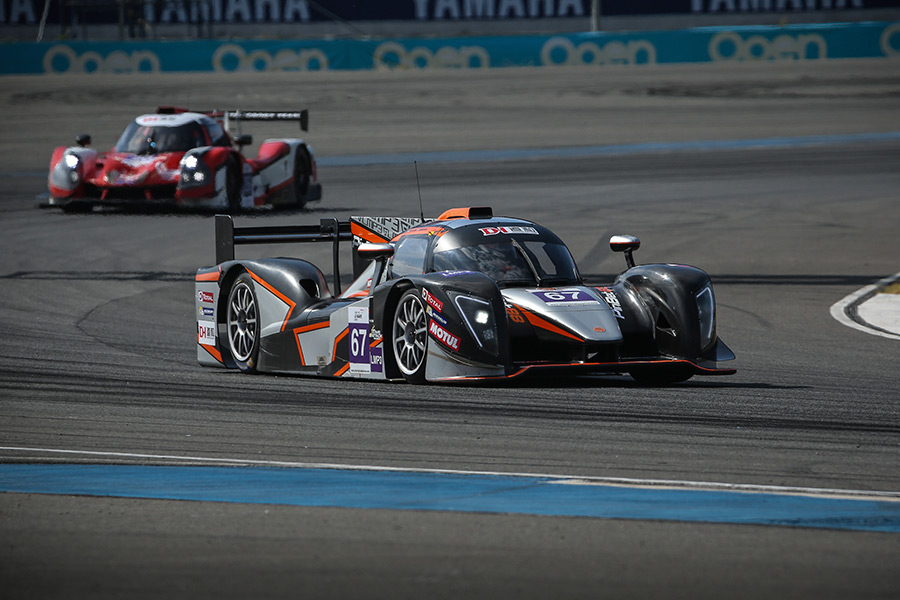 Surprisingly or unsurprisingly, PRT Racing was quick off the bat. Ate and Charlie were already on pace in Free Practice and qualified P3 in LMP3.

Charlie drove first on Sunday’s race. Starting in a gird of 26 LMP2, LMP3, CN, and GT cars, he managed to fight for position right from the start. And by the end of the first lap, the No. 67 Pinbet88-sponsored Ginetta was already leading in LMP3. He attacked aggressively during the first hour and at one point, held the overall race lead.

Ate then took over and resumed the battle on track. The Dutchman drove a solid stint, setting consistent laps and pitted in only for fuel and a fresh set of tires. That lasted for more than 90 minutes before Charlie jumped back in the driver seat for the final hour to bring the car home 4th in LMP3. Capping off a successful weekend, the team also set the class’ fastest lap of the race with a time of 1:31.630. 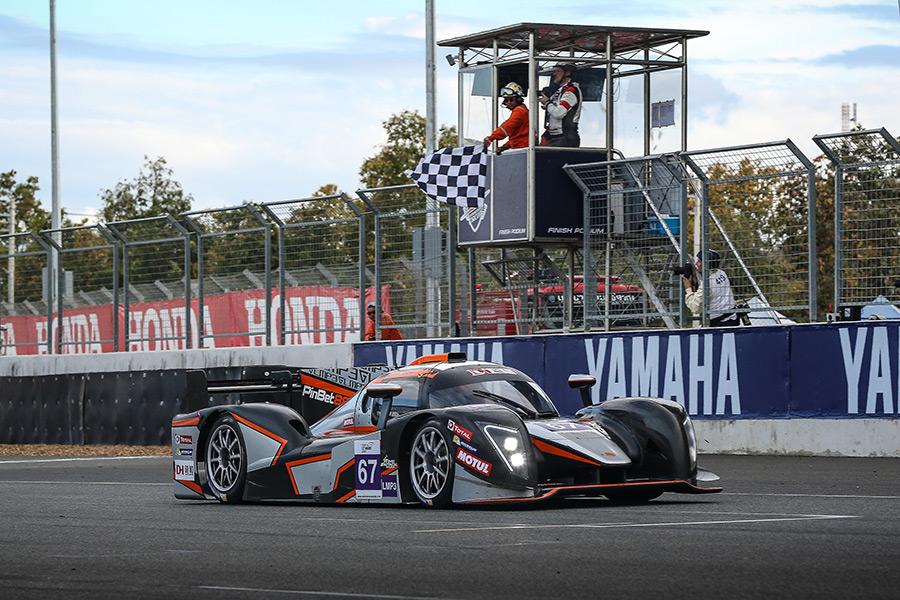 The only Philippine-licensed team in the Asian Le Mans Endurance Series has less than a week to prepare for the final round of the 2016/2017 season. That’s going to be in Malaysia where the 4 Hours of Sepang will take place on January 21/22, 2017.

Ate De Jong, PRT Racing Owner and Driver: “We had the pace to finish on the podium today, but we’re happy with P4. It was nice to race on a new circuit and perform well right from the start. I also think that Charlie and I did a good job racing the full race distance with just two drivers. Thanks to everyone in the team for giving us a good car all weekend and we’re definitely giving it everything for a podium in Sepang.”

Charlie Robertson, PRT Racing Driver: “What a race. We were able to take an early lead and set the fastest lap in LMP3. The pace of the Ginetta was awesome as always. We ended the day 4th and the team is very happy with that. Thanks to the team as always who worked so hard all weekend. Time to prepare for Sepang and get a podium.” 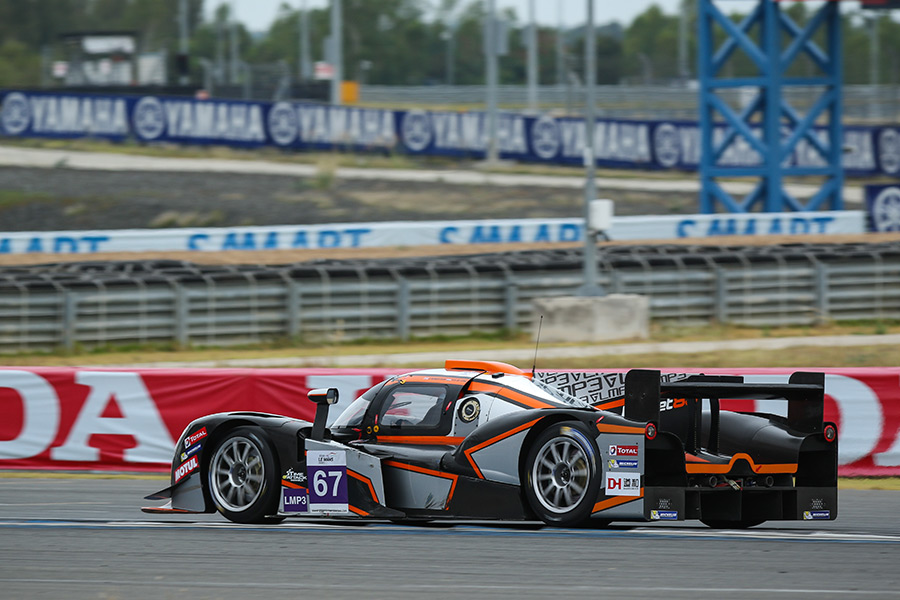 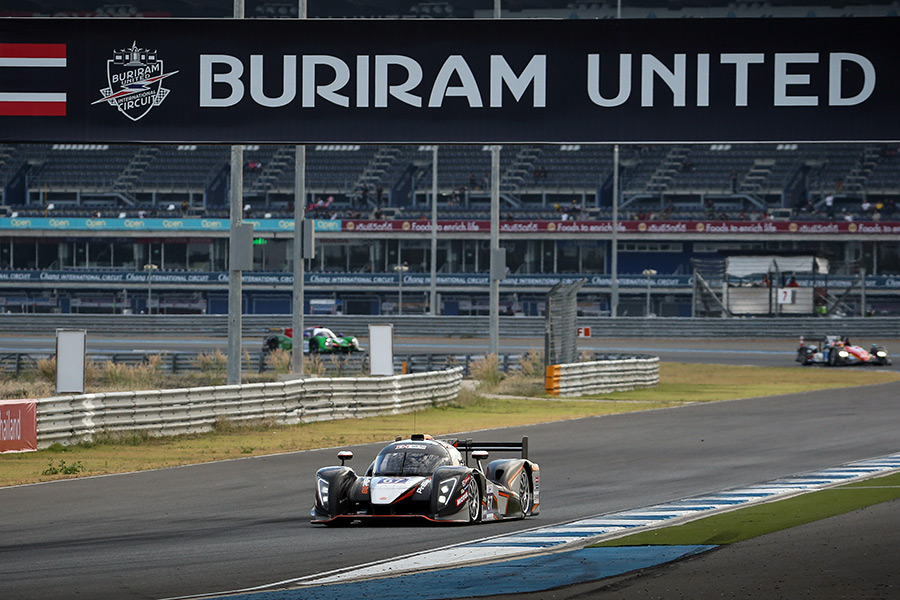 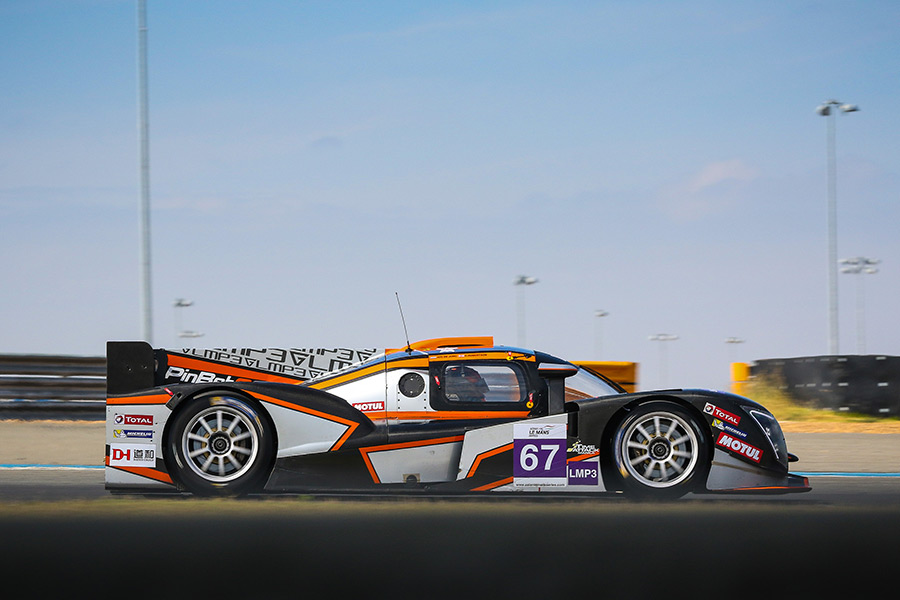 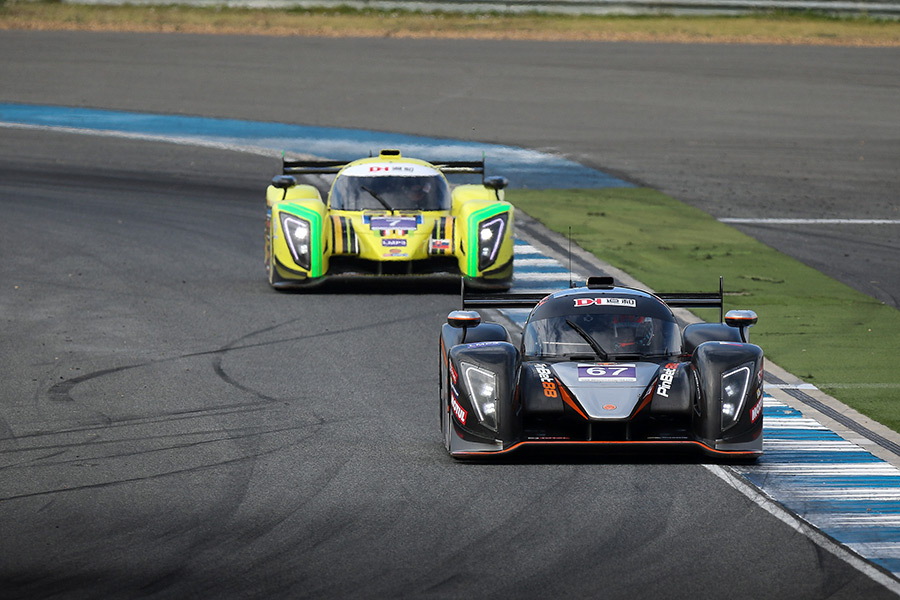 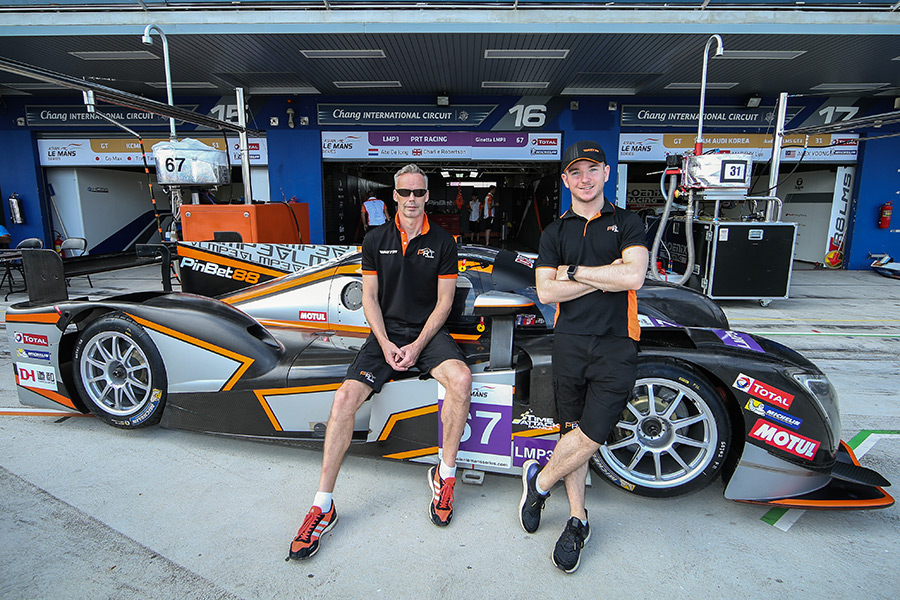