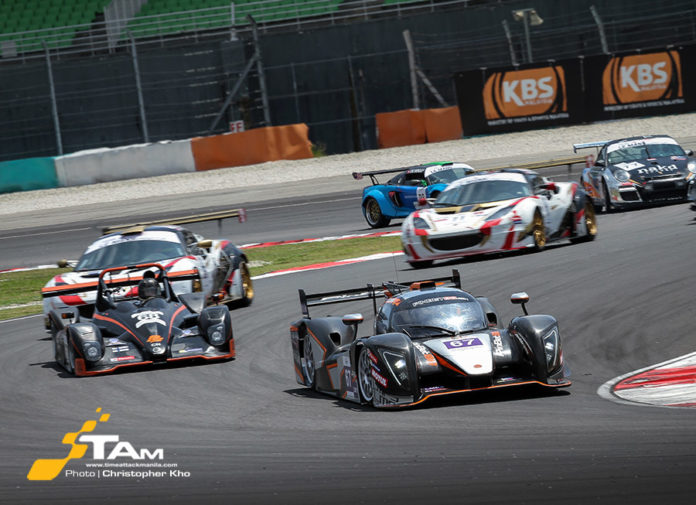 In only their second ever Asian Le Mans Sprint Cup outing, Pinnacle Racing Team (PRT Racing) managed to do what other outfits took years to achieve and that is to win a race. And they did so at the Sepang International Circuit in Malaysia last August 5/7.

The Philippine-based team was quick throughout FP1 and FP2 on Friday, which set the tone for the entire weekend. They maintained this pace in Q1 where Ate De Jong qualified in P3 with their No. 67 Ginetta LMP3 prototype. His teammate Charlie Robertson later matched this by also setting the third fastest time in Q2. 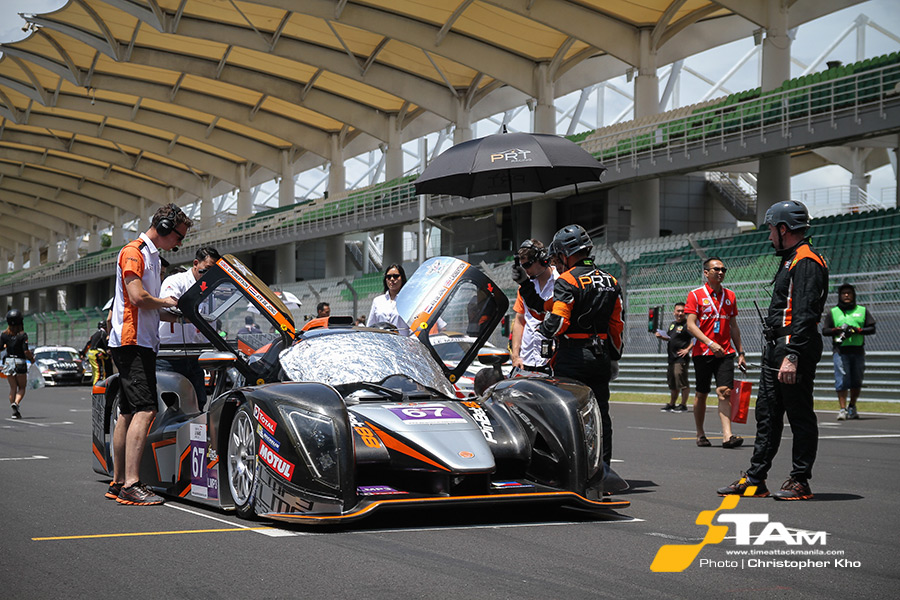 De Jong was first behind the wheel in Race 1 on Saturday and defended his position well as the lights turned green. While the Ligier JSP3 of Wineurasia and DC Racing pulled away, he drove an incident-free stint to maintain 3rd and pitted for a driver change. Robertson then nipped away at the leader’s gap and set the fastest lap of the race in the process with a 2:01.210. But he ran out time to challenge for position and settled for a well-deserved podium finish.

With hopes to improve on the previous day’s success, Robertson got a great start in Race 2 on Sunday and took the lead on the very first corner. There was also some luck involved as the pole-sitting DC Racing Ligier lost a tire on the warm up lap and had to come in the pits. The Pinbet88-sponsored Ginetta LMP3 was then hounded by Wineurasia before a driveshaft failure stopped the Ligier JSP3 on lap 8. The 19-year-old Scottish driver took the chance to pull away and open up a massive 60 second gap. De Jong jumped in at the race’s halfway point and rejoined the race in P1. While he can opt to simply cruise to the finish, the Dutch driver decided to push and won the race by 1 min and 22.357 secs. 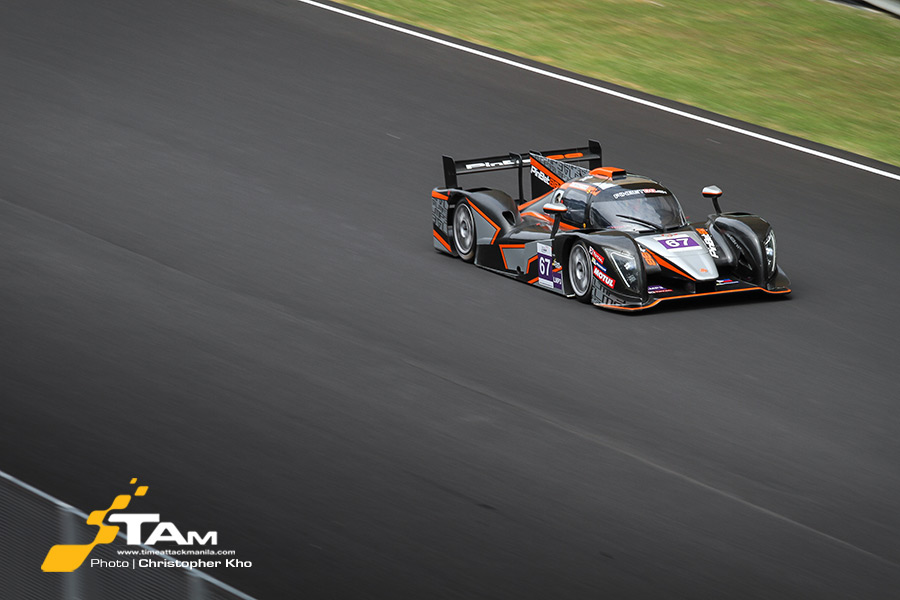 Admittedly, the team never expected to be on the top spot on the podium this early considering that PRT Racing was only put together in February 2016. But it’s always good to surprise yourself, right?

With the team’s double podium finish, PRT Racing now leads the Teams’ and Drivers’ Championship as it heads to the third and final round of the Asian Le Mans Sprint Cup at the Sepang International Circuit on September 2/4.

Ate De Jong, PRT Racing Owner and Driver: “The race weekend was very successful for us with 2 podiums – a 3rd and a 1st place. Currently we’re leading the championship with 2 races to go. If we continue with this performance, we could win the very first Asian Le Mans Sprint Cup. This would be amazing for a team as young as PRT Racing who did a really great job to put everything together.

Charlie Robertson, PRT Racing Driver: “We qualified 3rd and Ate did a great job to hold that position in Race 1. All I had to do was to bring it home and get the team’s second podium of the season. The team had some luck in Race 2 and I took the lead in the first turn. Ate then kept pushing to finish with a huge gap. It’s a fantastic weekend to get our first win for PRT Racing and I hope there’ll be many more.” 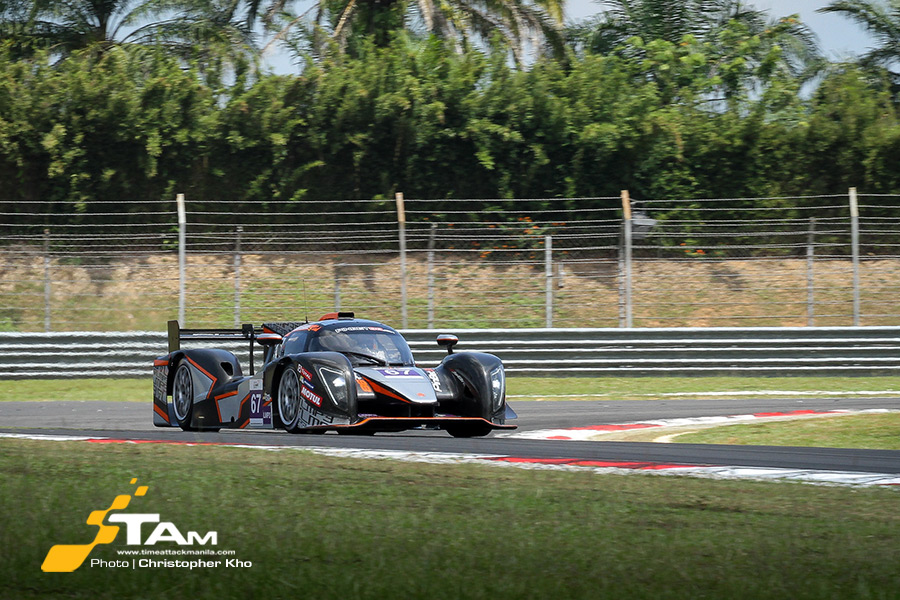 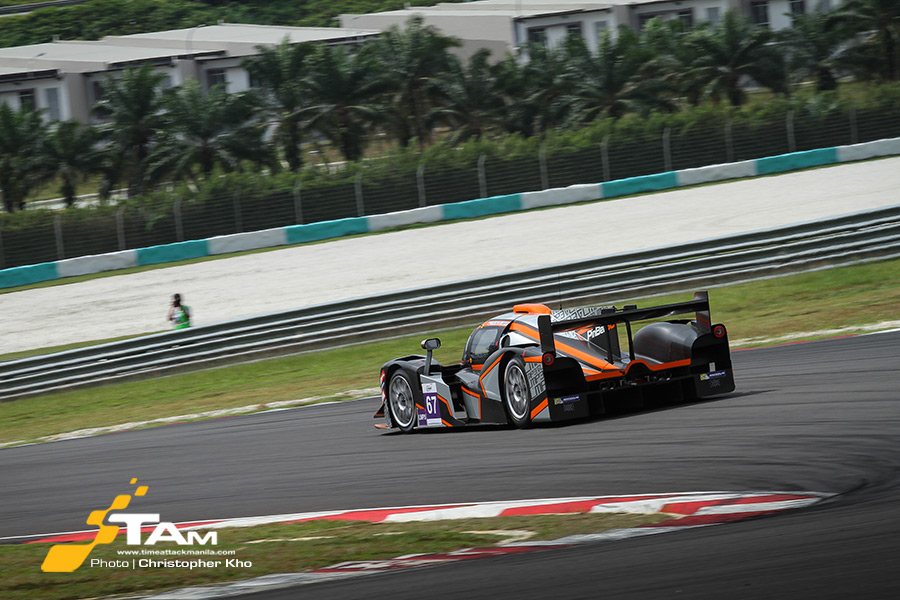 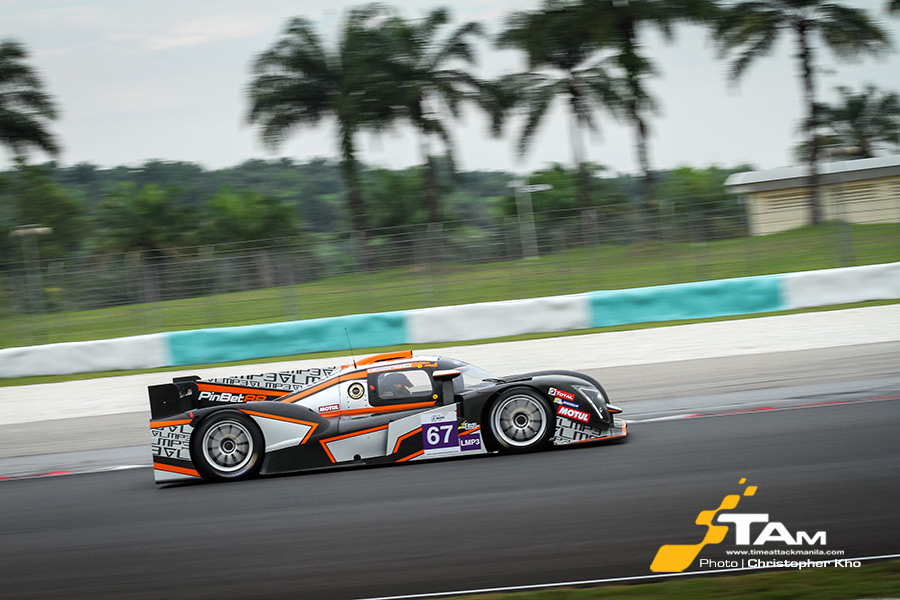 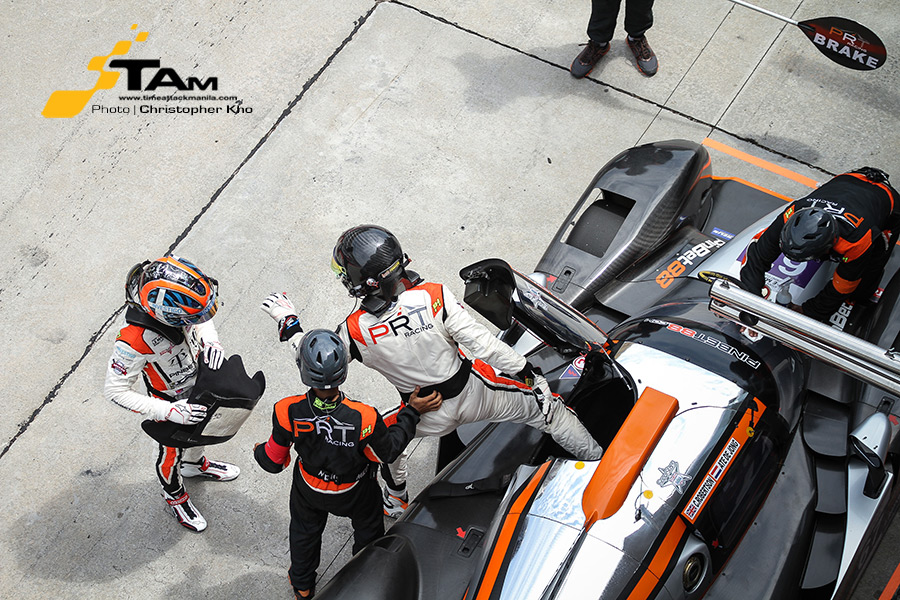 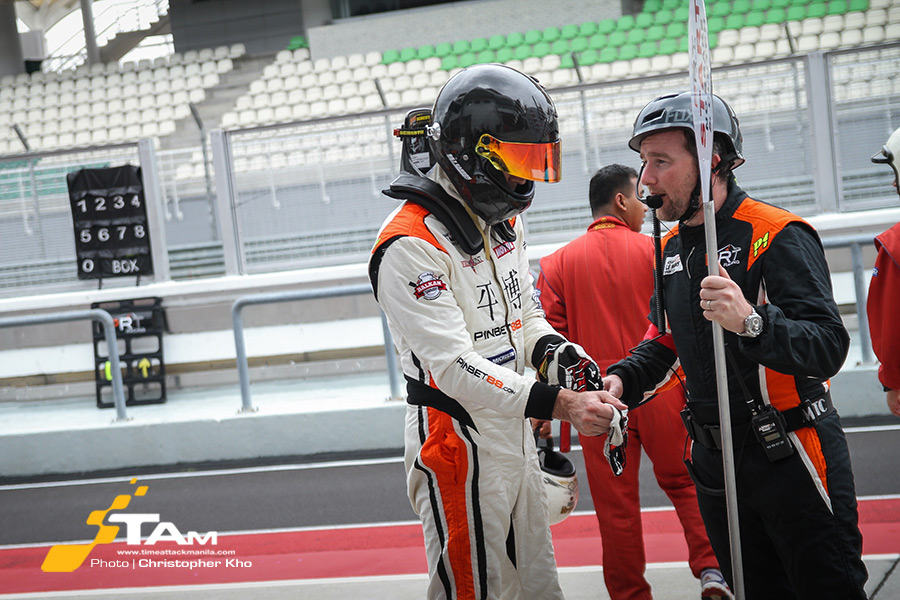 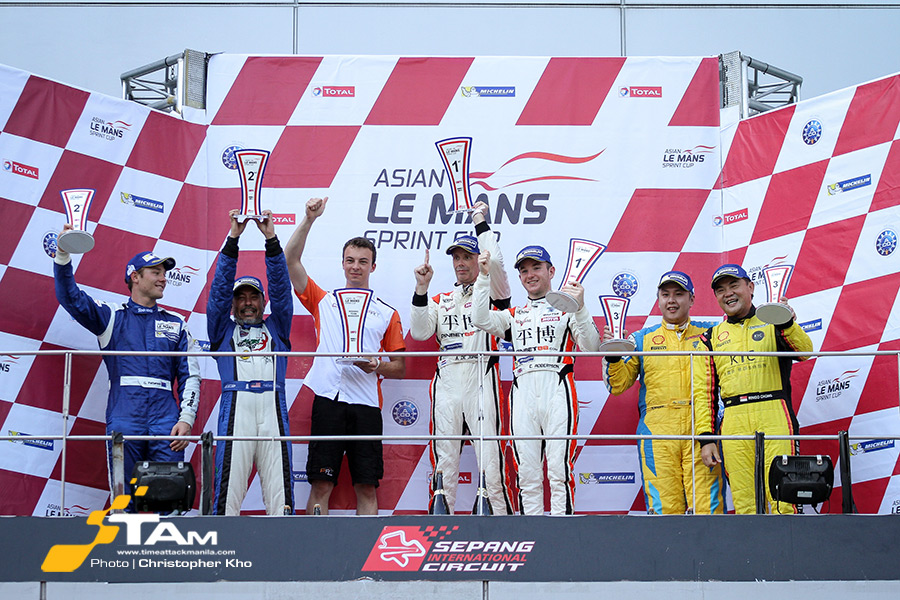