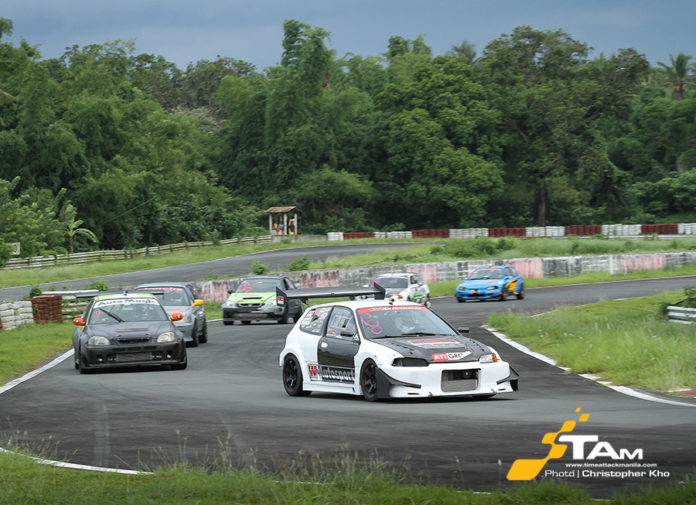 Despite being a consistent frontrunner at the GT Radial FlatOut Race Series (FORS), Rafael La’O has yet to win a race this season. But that changed when the country’s premier grassroots motorsports event reached its halfway point last July 2, 2016.

A total of 82 entries laid down rubber on the Batangas Racing Circuit, competing in the Time Trial and Grid Races. Although the morning was greeted by stormy weather, the track quickly dried out once the first of the timed sessions got underway. And the dominant force throughout the day was none other than Rafael La’O in the Auto Magic Honda Civic EK Hatchback who won both the Bracket A and the GT Radial Grid A race. 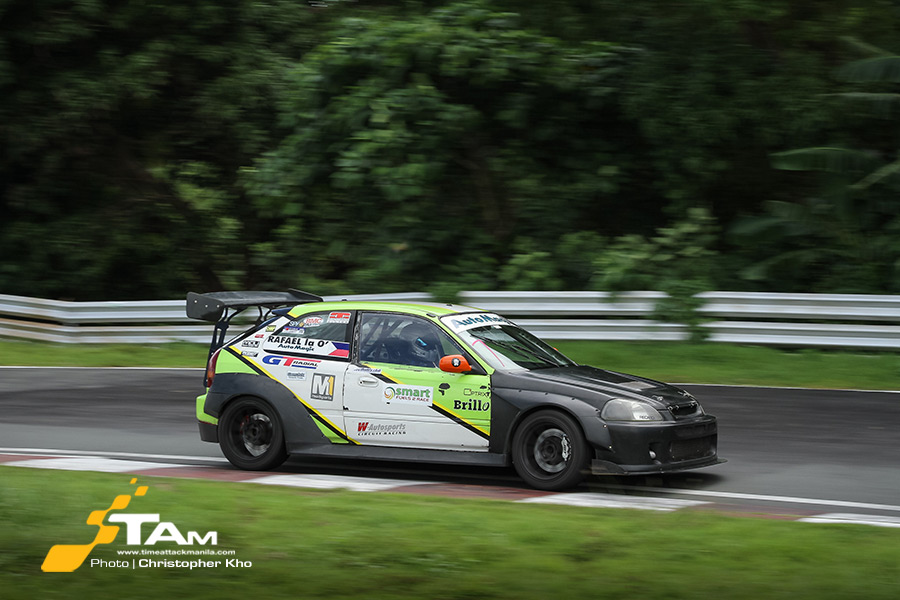 Time Trial
Running on GT Radial SX2 tires, La’O managed a best time of 1:50.142 in Bracket A which easily topped the time sheets. In 2nd was Eduardo Suiza driving the Competition Clutch Honda Civic EG while Don Don Portugal settled for 3rd with a 1:50.308 lap. The trio would finish in the same order in Bracket R.

Bracket B was a head-to-head between 14-year-old Gabby Sohu and Robert Alvarez. The eldest of the Sohu brothers would take the win by setting a 1:56.582 lap in the PAGCOR/Zenium/Gerco-sponsored Honda Civic Hatchback versus Alvarez’ 1:57.582.

Paolo Lofamia claimed back-to-back wins in Bracket C, beating Aaron Lao and Joey Howard with a 1:59.024 run. As for Bracket D, the youngest of the Sohu brothers Miggy pulled a surprise by beating a field of 8 entries with a 2:02.449 best lap. 2nd and 3rd were Polo Bautista and Mark Bayan, respectively. 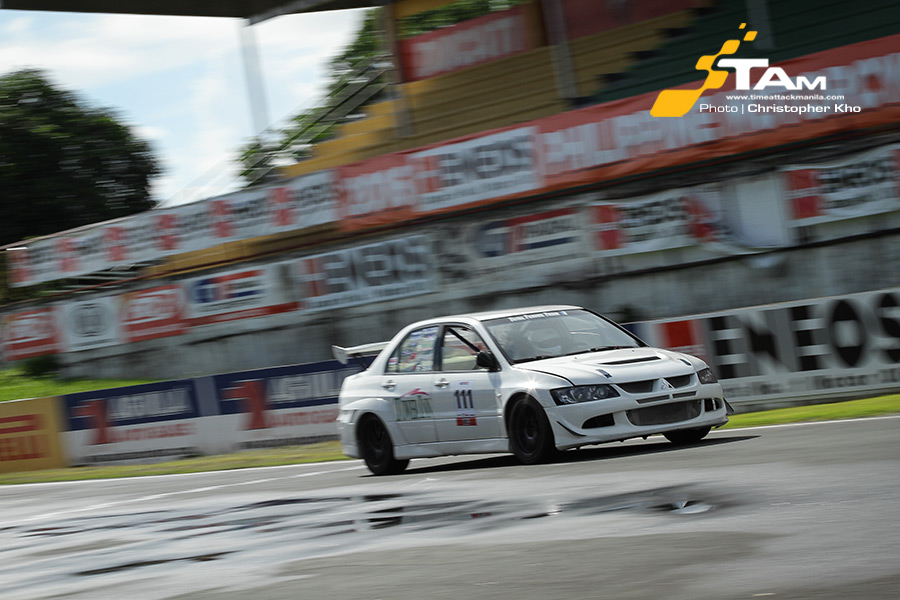 Grid Races
The combined Grids A, B, and C race formed a sizable 13-car field. Don Don Portugal led the pack early on and seemed to be in a good position to win the GT Radial Grid A race. But a spin the closing stages of the races handed 1st place to Rafael La’O who maintained the position to the chequered flag. Portugal salvaged a respectable 2nd while Ferdie Sia’s steady performance gave him 3rd.

Sydney Sarmiento finished on the top step of the podium in the Smart Fuels Grid B race with his flawless run. Ed Christian Go escaped serious penalties due to a contact with Gabby Sohu to finish 2nd. Sohu was 3rd despite being served a 4 minute penalty for his repeated hard breakouts.

Polo Bautista may have finished ahead of the entire 22-car Grid D and E field, but he found himself in last place for a 60 sec penalty incurred for a hard breakout. This allowed Neil Bryan Diaz to win the Buddy Club Grid D race with Allan Ararao and Michael Suiza trailing behind in 2nd and 3rd, respectively. 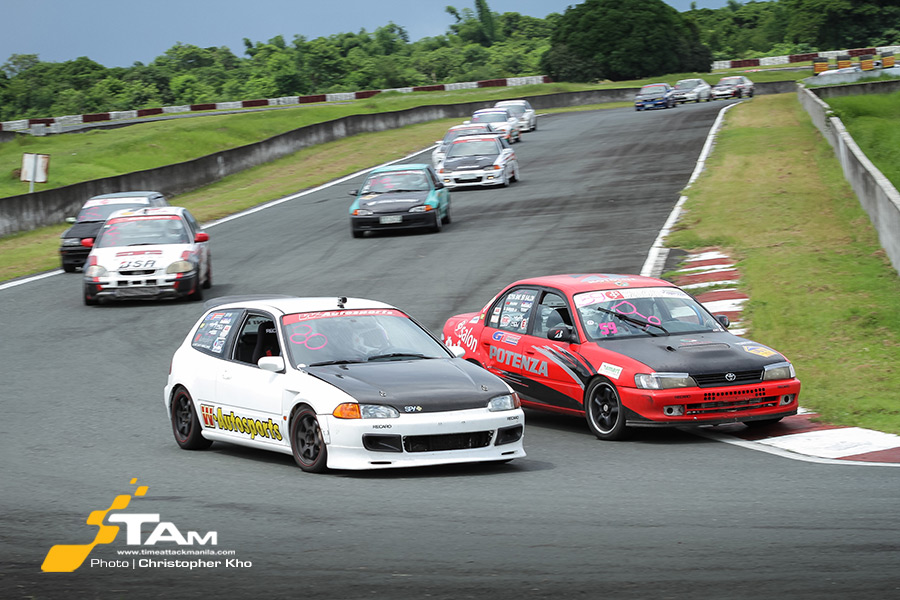 For Round 6, the FlatOut Race Series (FORS) returns to the Batangas Racing Circuit (BRC) on August 6, 2016. 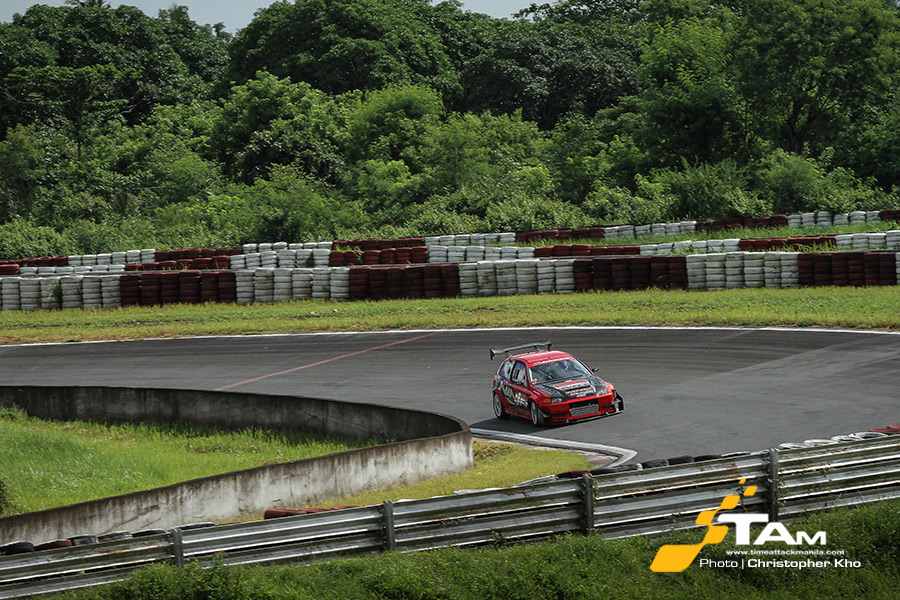 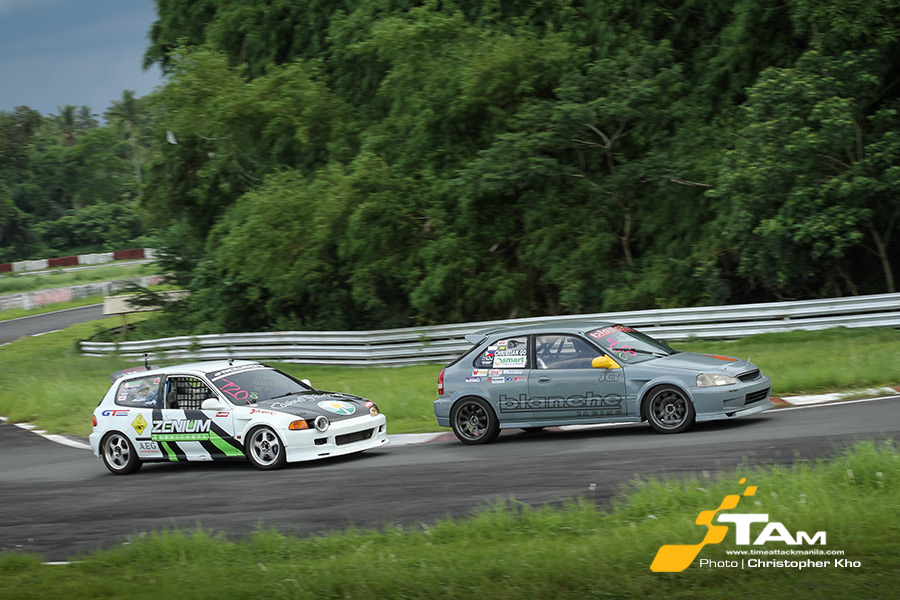 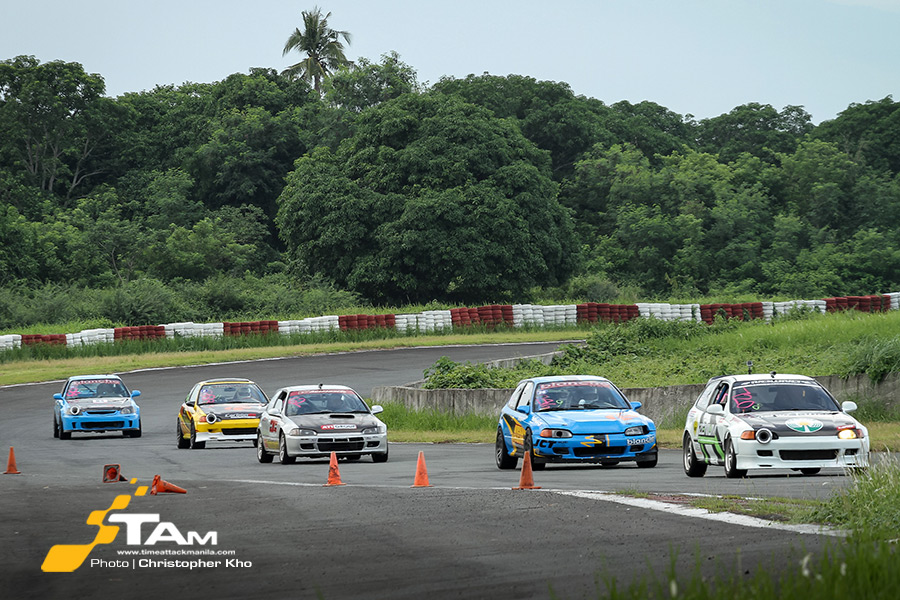 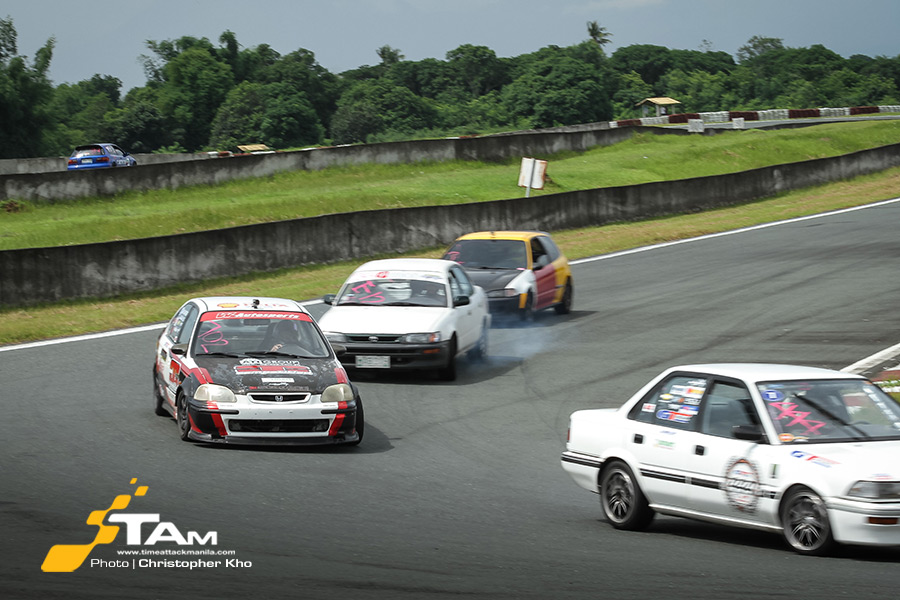