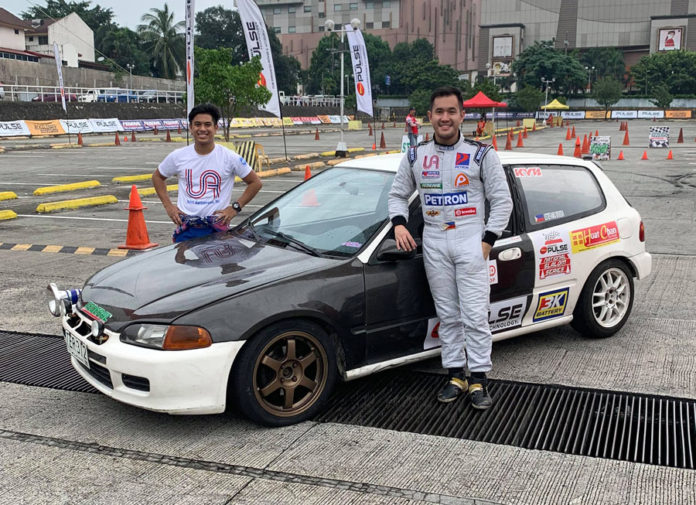 For the fifth time this 2019, a Rivera again stood on the top step of the podium during the Phoenix National Slalom Series’ 7th leg. But on this occasion, it was current championship leader Estefano’s older brother, Milo Rivera of Petron Motorsports – Federal Tyres, who set the best time of the day.

The reigning 5-time champion has been away from the series since switching to circuit racing at the start of the year. Despite his absence, he was able to stamp his authority during a surprise visit last August 25 by clocking a 52.50 secs run at the Robinsons Novaliches’ parking lot in Quezon City.

Estefano Rivera of PMMS Toughgear Racing Team, on the other hand, finished in a close 2nd with a 53.80 secs best, while 2018 Novice Slalom Champion Powee Base was 3rd after clocking in at 54.70 secs.

This further extends Estefano’s points lead with only 5 legs remaining as the Obengers Racing FV1 ace aims to keep the slalom crown within the Rivera family. The outing also serves as a warm up race as the younger Rivera leaves for South Korea this week to represent the Philippines in the 2nd leg of the Asian Auto Gymkhana Championship. 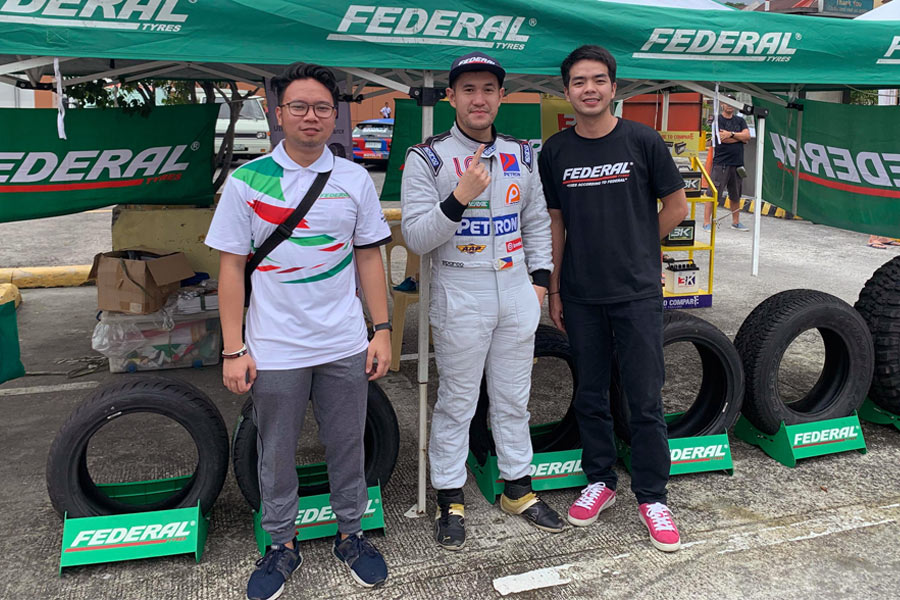