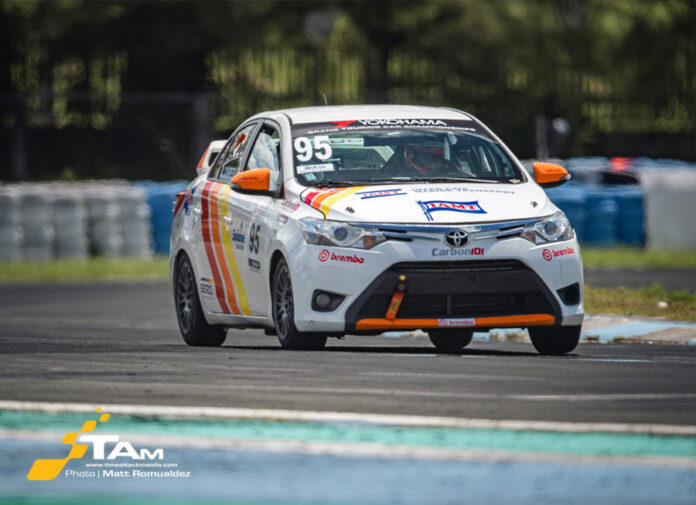 The local motorsports community really ought to pay more attention to Russel Cabrera. This 18-year-old has been quietly building a solid reputation on track, be in sim racing or the real world. And more recently, he found himself on the top step of the podium in the Philippine GT Championship by driving a Vios OMR cup car faster than everyone else in GT100.

Russel followed in the footsteps of his father Jun Cabrera and got into racing at an early age. He was competing as early as 2017 and was a regular in the FlatOut Race Series (FORS). He then entered the 8 Oras ng Pilipinas in 2018 and finished 5th in class. What’s unusual about Russel is how, contrary to how the motorsports ladder intended, he raced cars first before getting into go karts. Still, he managed to find success on his karting debut where he became the Intermediate Class champion in the 2020 Petron Motorsports Karting Academy. The pandemic would later force Russel to take his races online. And as expected, he had no trouble keeping to his winning ways even in the virtual world taking the GR Supra GT Cup Asia Ph Junior Class title twice in a row. 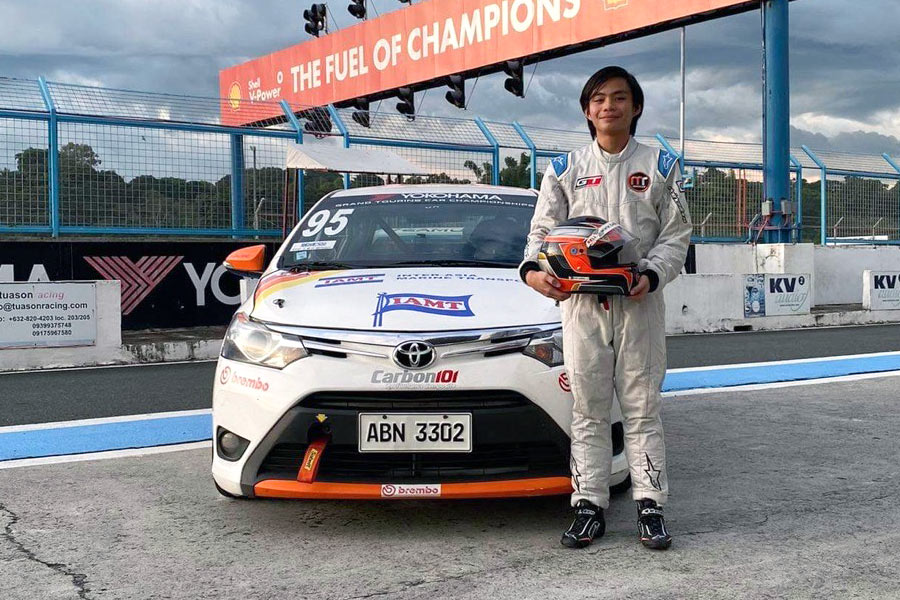 His first outing in the Philippine GT Championship came in 2021. Testing the waters, he entered a single event in GT100 and surprisingly did very well on his first attempt. Russel took home 2nd and 1st over the race weekend, which is a strong sign of things to come from this young driver.

A year later, Russel decided to give the series another go and entered Round 3 of the 2022 season last July held at the Clark International Speedway (CIS). Despite missing the first 2 events due to schoolwork, he had no issues getting up to speed and placed the #95 Vios OMR cup car P2 on the grid just 0.047 secs shy off pole. But that didn’t last very long in Race 1. He managed to find a way past the pole sitter early on to take the lead and more importantly, take control. Russel was unchallenged throughout the 9-lap race and finished 1st in class with a comfortable 2.847 secs lead. 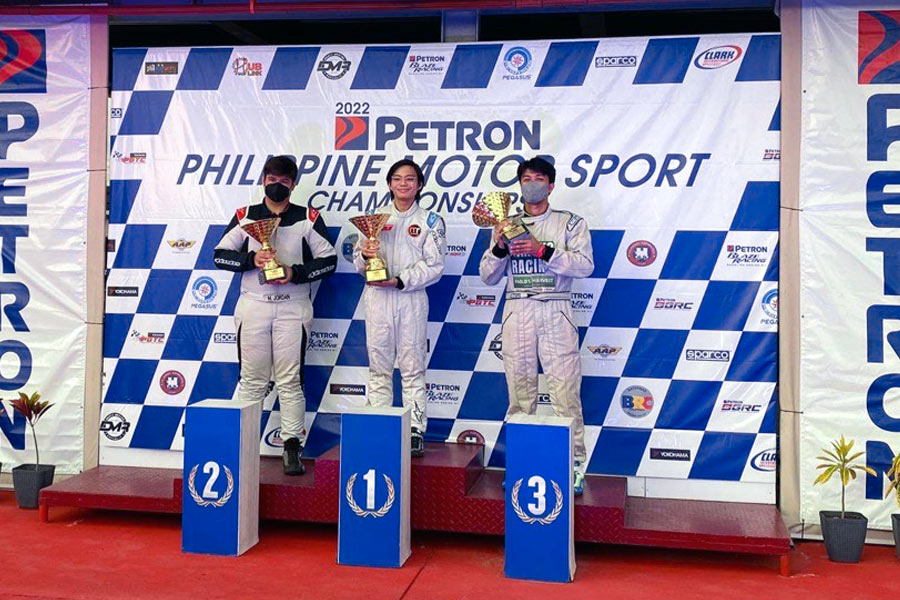 It was a similar story in Race 2 where he shot into the lead after starting P3 on the grid. Although he crossed the finish line 1st, he was later dropped to 2nd place in GT100 due to a penalty incurred for making contact with another driver as he was passing for the lead. Impressive results nonetheless from this 18-year-old.

All this eventually got Russel noticed by Toyota Team Cebu (TTC), prompting them to give him the break that he needed. So come the 19th/20th of August, Russel Cabrera will become a full-fledged TGR Vios Cup driver as he lines up on the Sporting Class grid.

Russel Cabrera: “It was a fun experience getting back to racing after a 1-year hiatus. I am extremely grateful to Toyota Team Cebu and Visayas Racing Group Iloilo for giving me the opportunity to represent them in the coming Vios Cup races. I’m excited for this new challenge. I will do my very best to get good results for the team and at the same time, I look forward to racing with the best racers in the country.” 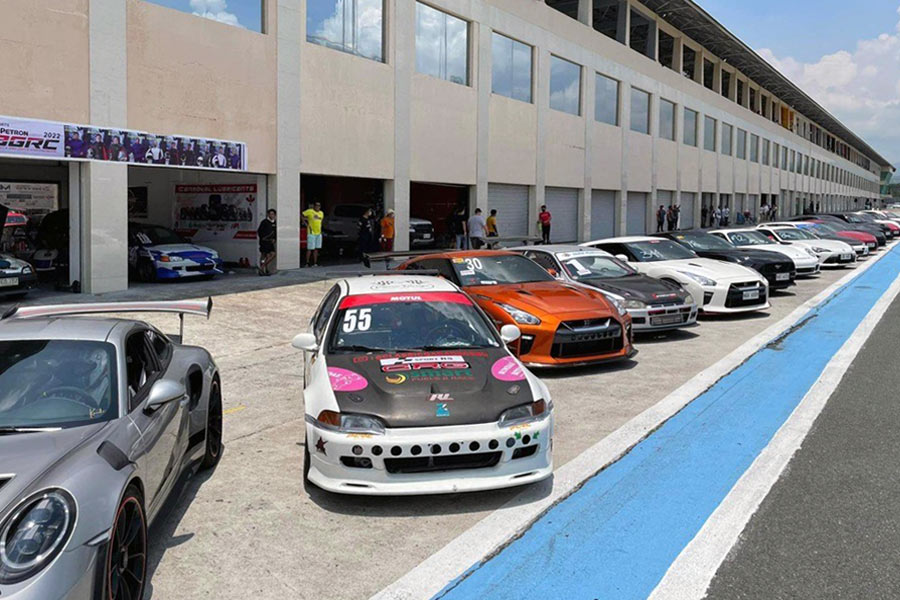 Aside from Russel, there was another TTC driver that weekend that wound up on the podium on multiple occasions. Ian Rosales, while on break from the TGR Vios Cup, thought that it would be a good idea to race a humble Honda Civic EG in literally EVERY SINGLE RACE possible. The driver from Iloilo signed up in GT150, the time attack event, the grid race, the bracket race, and the Super Touring Festival using the exact same car. And lo and behind, Ian finished no lower than 2nd in every event he signed up for. What he achieved was nothing short of mind-blowing, which sums up his performance every time he’s out on track. 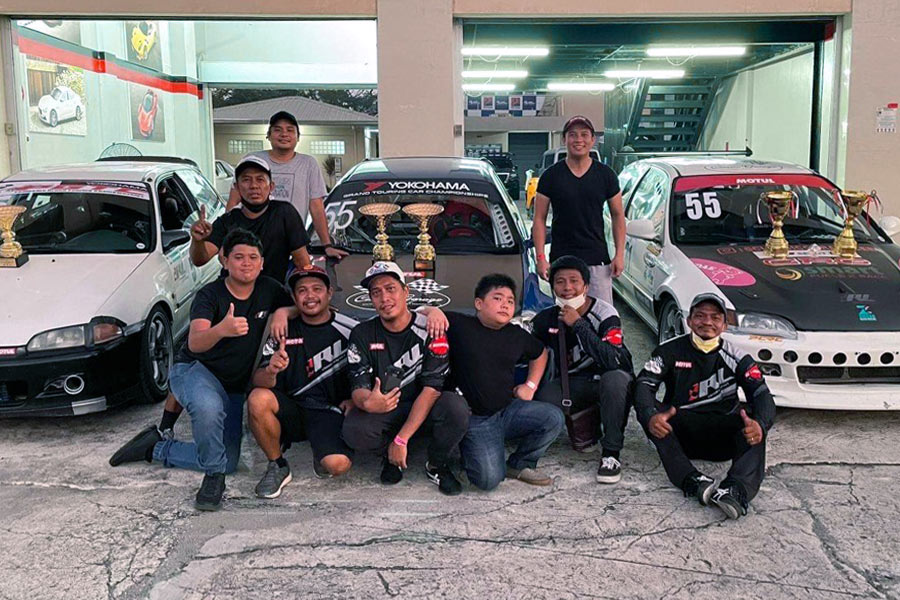