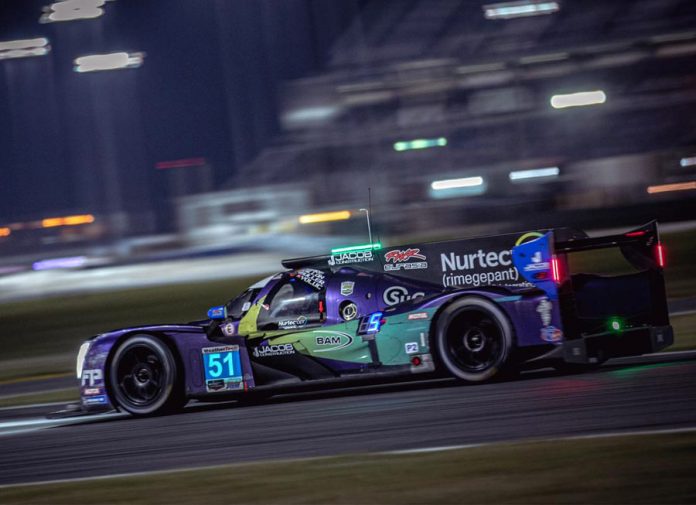 In spite of the pandemic, Eurasia Motorsport finally got their 2021 season underway on the other side of the world. They shipped their Ligier JS P217 all the way to the USA (most recently raced at the Le Mans 24 Hours) and teamed up with Rick Ware Racing for their IMSA debut at the Rolex 24 Hours at Daytona.

The #51 entry of RWR Eurasia was shared between Cody Ware, Salih Yoluç, Austin Dillon and Sven Müller over the course of 24 hours and was the only car on the grid to race the Philippine flag. They would start from P15 on the grid and P8 in LMP2 set during the qualifying race a week prior to the event. Salih took starting duties on Saturday afternoon and made an aggressive start to move into P5. 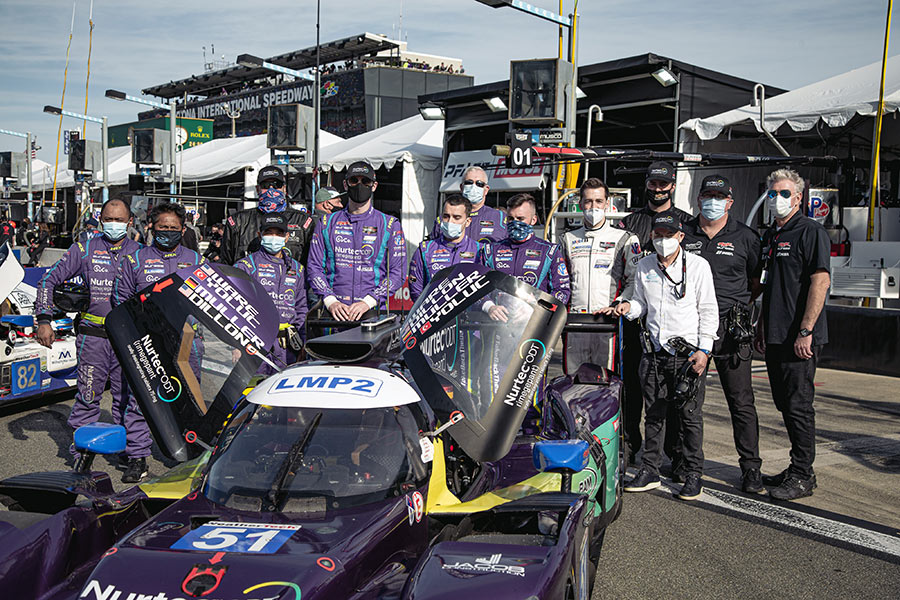 Endurance racing, however, isn’t won on the first hour and RWR Eurasia later settled into a more consistent pace to run P8 in class. Salih would suffer an early spin, but managed to resume without losing any positions. He then handed the car over to Austin who raced into the night.

Cycling through its drivers, the #51 RWR Eurasia entry gradually made up several places as a number of competitors fell by the wayside. But the team also had their share of incidents, one of which saw the need to replace the engine cover overnight. This forced them to fit a spare last used at Le Mans made evident by the mismatched livery on the Ligier. 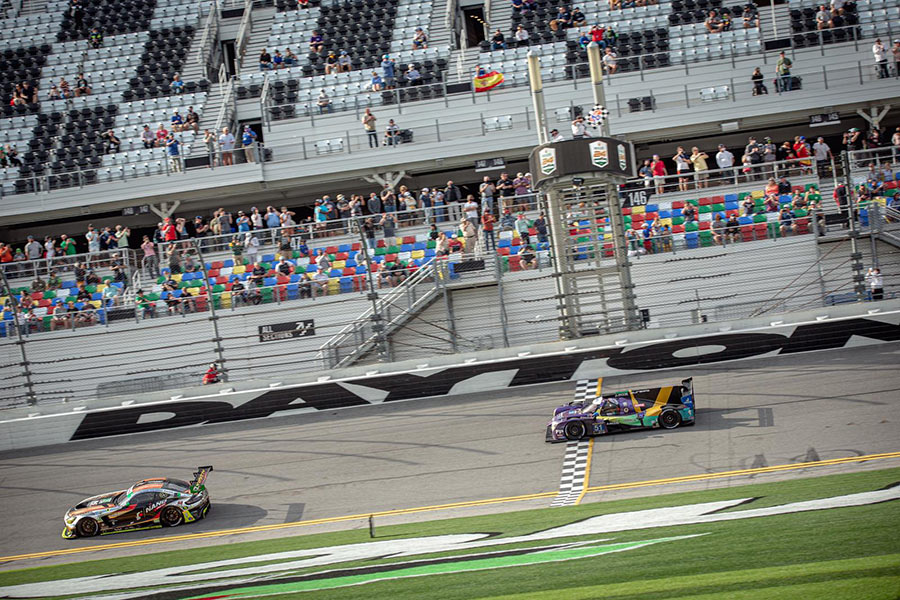 They would eventually reach P11 overall and P5 in LMP2 by the race’s halfway point until another technical issue threatened their chances at a strong result. A power steering failure in the final hours made driving substantially more difficult, which Cody had to live with over the final 80 laps of the race. But his determination and effort would allow RWR Eurasia to make it to the finish line 10th overall out of 49 starters and an impressive 4th place in LMP2.

The team was also the highest-placed Ligier JS P21 throughout the Rolex 24 Hours against the more dominant Orecas 07s. After overcoming their fair share of challenges, RWR Eurasia is pumped up for the second round of the IMSA WeatherTech Endurance Championship to be held at Sebring Raceway this 20th of March. But since not all 4 drivers will be available for the race, the team has 2 seats open for a Bronze and any grade of driver. 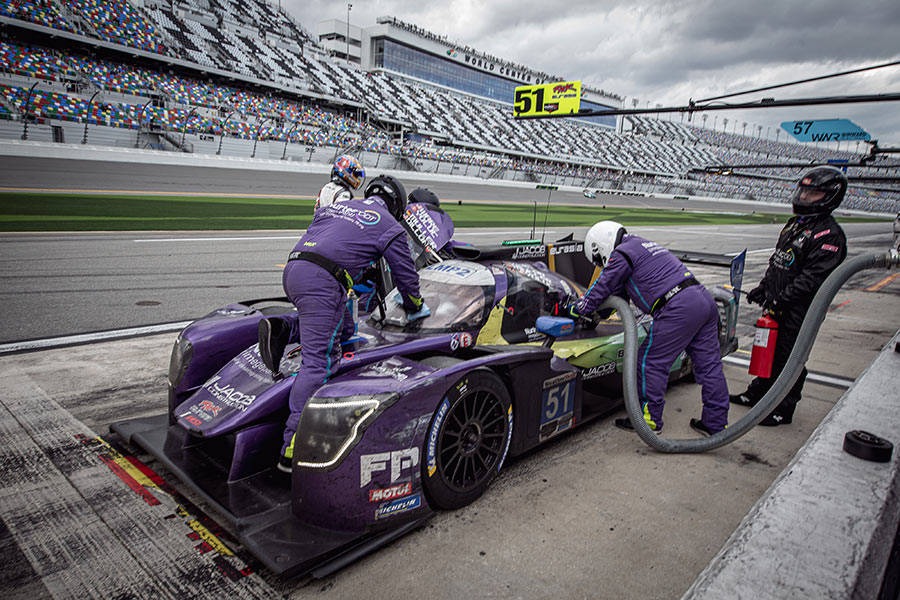 Those who want to take the driver seat should contact Eurasia Motorsport’s Team Principal Mark Goddard at mark@eurasiamotorsport.com for further details. 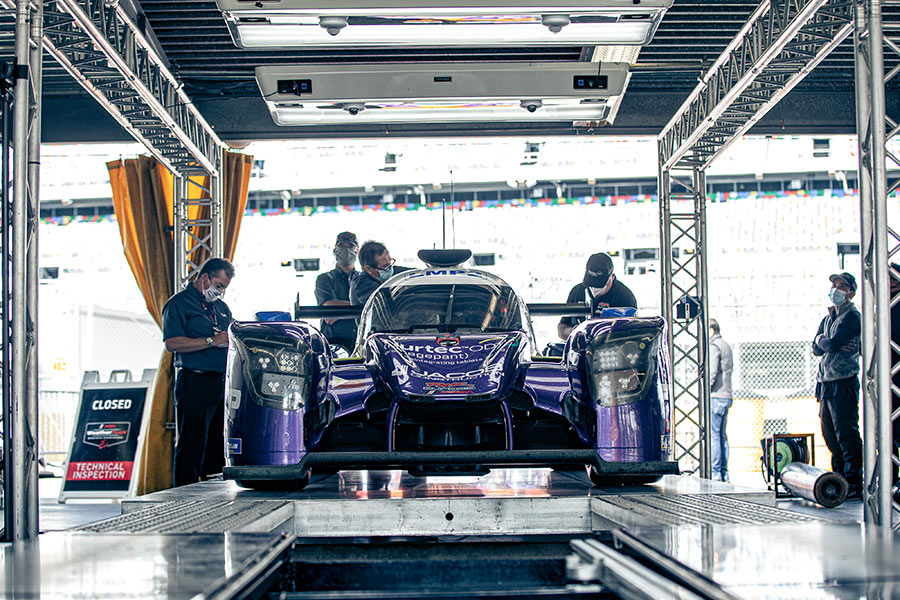 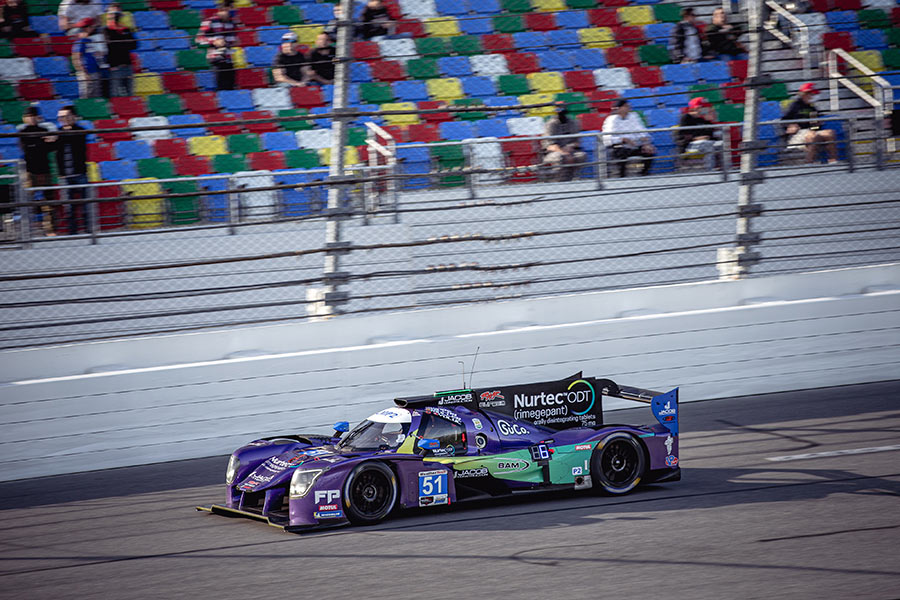