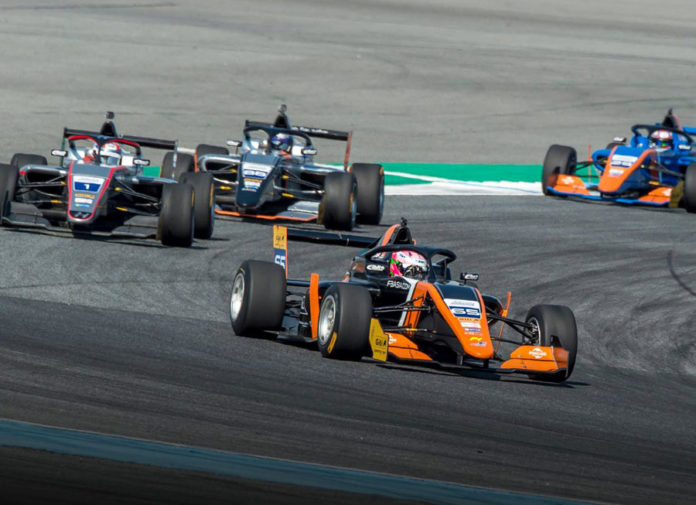 David Schumacher, Amaury Cordeel, and Akash Nandy were Pinnacle Motorsport’s main drivers for the new F3 Asian Winter Series. They welcomed the new season last January 11/12 at the Buriram International Circuit, and based on their results with a best 3rd place finish, they did quite ok.

All 3 were on pace right from the get go and looked to be on course for a strong weekend. Nandy was the fastest of the bunch in both Qualifying sessions, taking P6 and P7 spots. Schumacher was only a few tenths behind and will start from P7 and P10, while Cordeel ended up in P9. 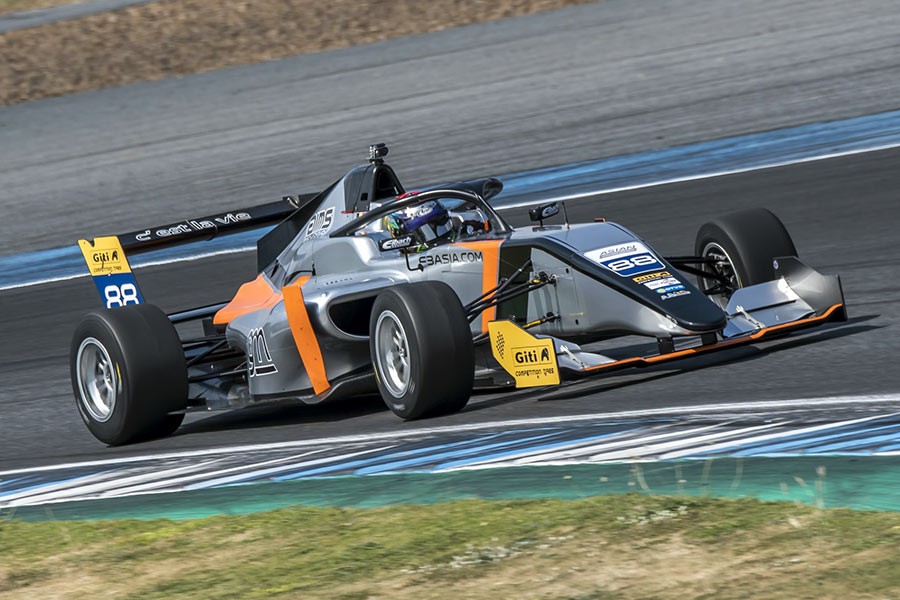 Nandy would lead the team’s assault in Race 1 on Friday afternoon and managed to climb up to P3 in the grueling 20-lap race. The Malaysian fought hard to keep his position and would finish in 4th place. Cordeel, on the other hand, had a brilliant charge from the back of the grid to climb all the way to 6th when the chequered flag dropped. Schumacher was following right behind to take 7th.

Learning from the previous day’s experience, it was Schumacher’s turn to shine in Race 2. The son of ex-Williams and Toyota F1 driver Ralf Schumacher worked his way from P9 at the start all the way to P4. He was then promoted to 3rd place after the driver ahead of him was handed a time penalty, thus earning Pinnacle Motorsport its first podium of the year.

Nandy fought hard to claim 8th, while Cordeel was P7 across the line but dropped to 9th after the Belgian was penalized for exceeding the track limits. 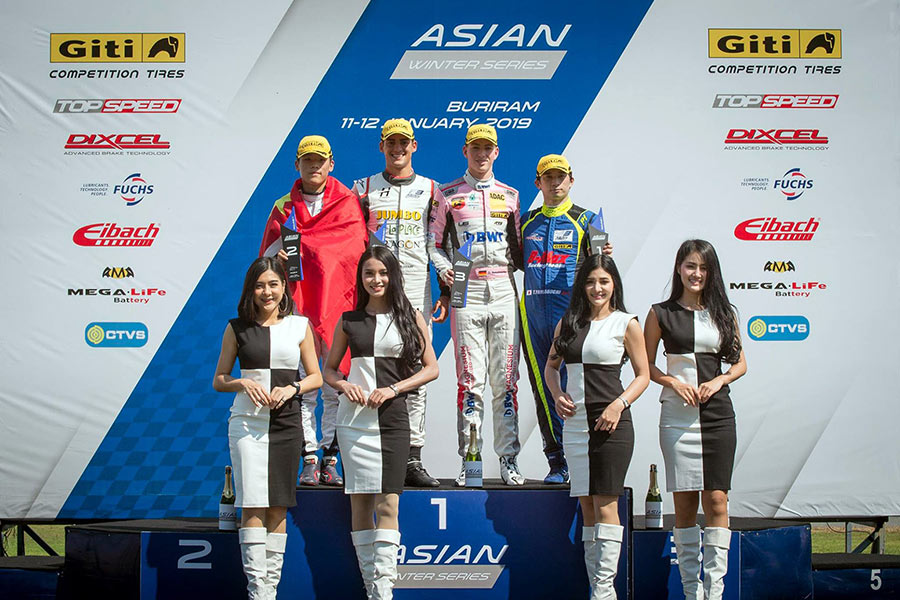 Tensions ran high in the final race of the weekend as 2 of Pinnacle Motorsport’s drivers squabbled for position. Schumacher was once again on the move and worked his way from P10 on the grid to secure P4 with Cordeel following right behind. Both drivers were then waiting for a possible podium in case anyone in the lead pack made a mistake. Cordeel, on the other hand, saw an opportunity to get past his teammate and grabbed it to finish 4th. Schumacher ended his weekend in 5th and Nandy in 7th.

In collaboration with the B-Max Racing Team, Tairoku Yamaguchi also added to Pinnacle Motorsport’s list of achievements at the season opener. The Japanese driver dominated the Masters Class by winning all 3 races at Buriram. 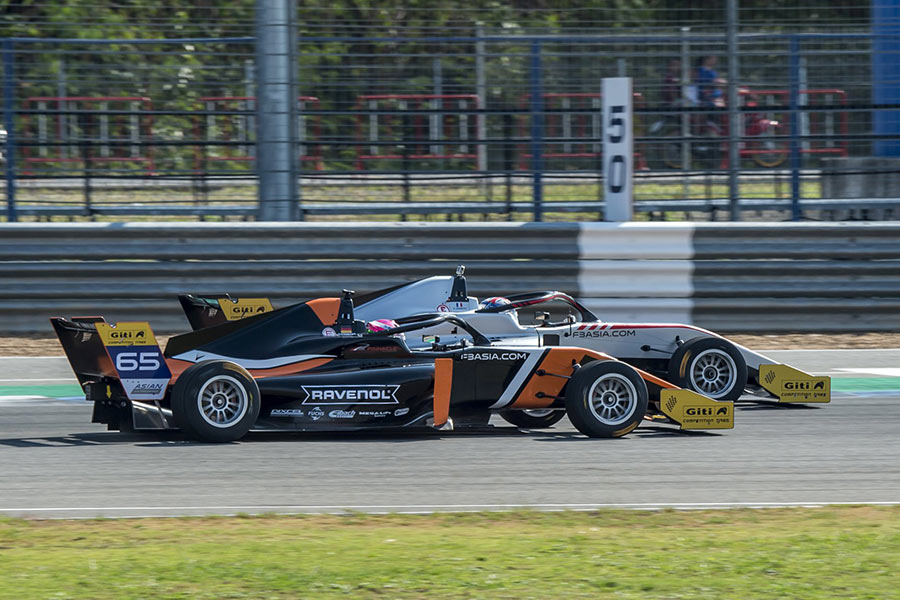 There’s only a week ’til the F3 Asian Winter Series resumes on January 18/20 at the Sepang International Circuit in Malaysia.

John O’Hara, Team Director: “It was a positive weekend in Buriram. We were up against some of the best young drivers in the world, but I’m very pleased with what David, Amaury, Akash, and Yamaguchi-san all achieved. They all made huge steps over the weekend and we expect to be very competitive in Sepang this weekend.”