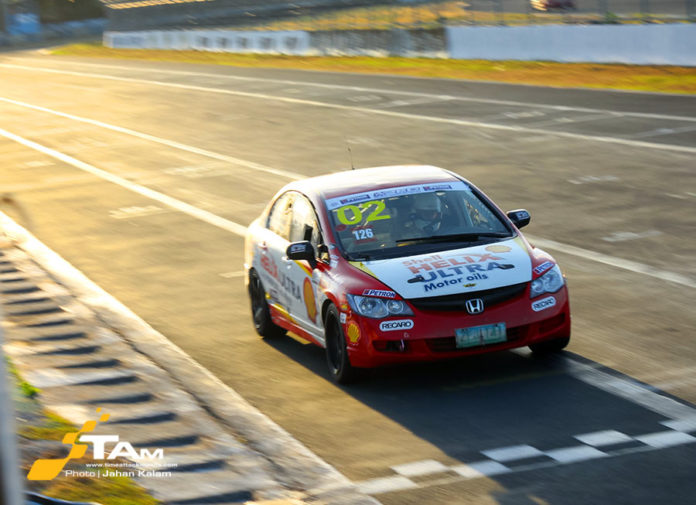 Team Shell Helix Ultra has done it again. The winners of the 4 Oras ng Pilipinas repeated their success in the Philippine Endurance Challenge (PEC), this time by taking the overall victory in the full-on 8 hour race last December 1/2.

They came back in 2018 and showed up at the Clark International Speedway (CIS) with a bigger 3-car lineup. It consisted of 2x Honda Civic FDs for the RP Class and a single Honda Civic EK entered by an all-female squad for FM-2 and FM-3. And because they really really wanted to win, the team invested a lot in seat time for their drivers, practiced driver changes over and over again, and went through different refueling strategies until they were 100% sure they could push to the limit come race day. 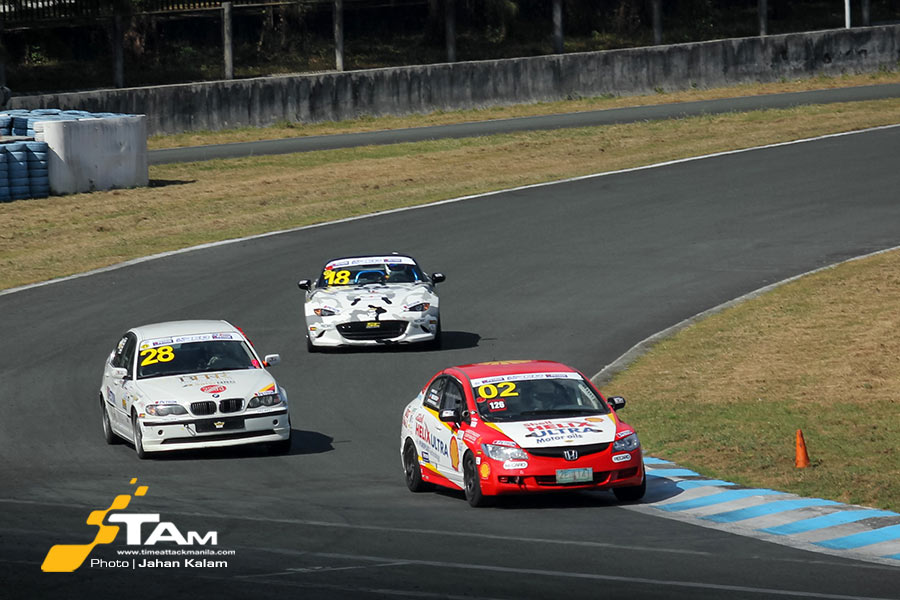 Paolo Santos, Andre Tan, and Estefano Rivera, the same guys who won the 4 hour enduro last June, were re-united in the red #2 Civic FD. They would start from P3 on the grid where Estefano chased after the race lead as soon as the lights turned green.

Their closest rival was the AutoPerformance-Victor Hardware BMW M3. Also gunning for a win, the 2 machines traded places all day long ’til the chequered flag dropped. While both completed 182 laps in total, Shell Helix Ultra eventually took the Overall and RP Class victory in the Petron x 8 Oras ng Pilipinas by a mere 20.079 secs advantage. 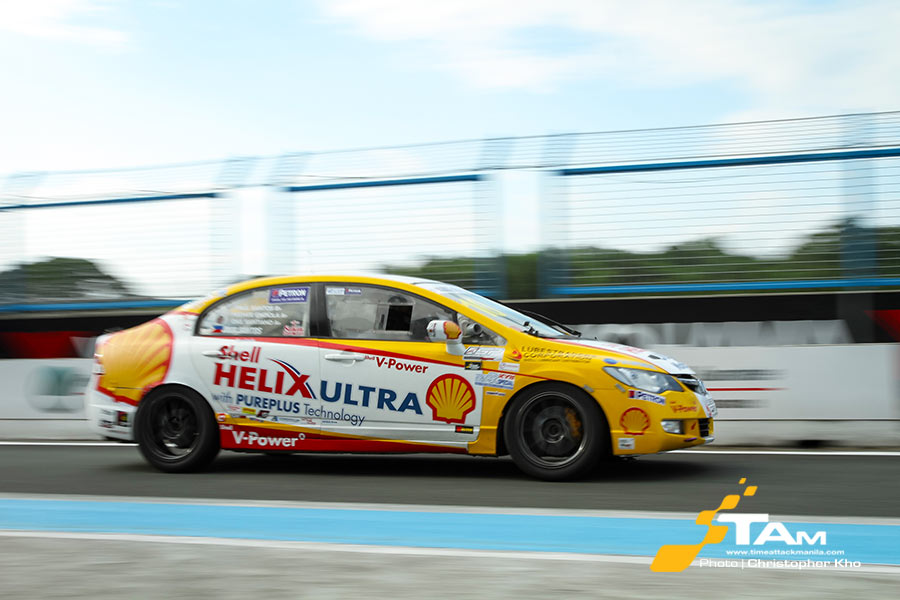 Its sister yellow #10 Civic FD, on the other hand, also had a trouble-free run. Well-timed pitstops and a consistent race pace would take Paul Santos, Dax Santiano, and Peewee Mendiola all the way to the finish line with 174 laps completed. The trio concluded their 8 hour marathon 6th in RP Class and 9th Overall in a record-breaking 32-car grid. 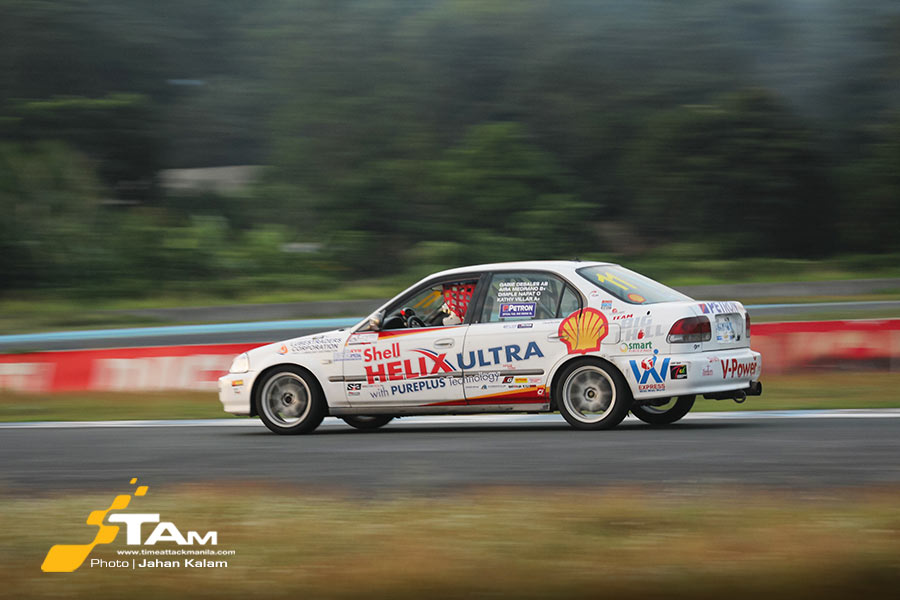 Shell Helix Ultra’s all-female entry was also a serious contender in the FM-2 and FM-3 categories. Aira Medrano, Dimple Napat, Gabie Desales, and Kathy Villar were fighting for a class podium when tragedy struck. Their #11 Civic EK caught fire with 2 hours left on the clock and despite the best efforts of the safety crew, forced them into a DNF. 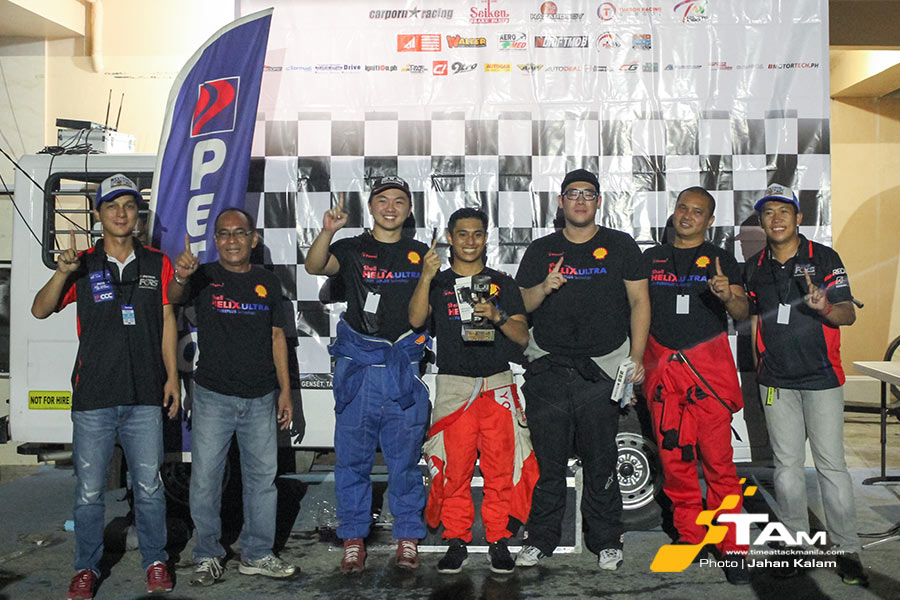 Ding Clemente, Team Manager: “The team carefully managed its race strategy by timing of the driver changes pit stops. The will of the drivers to win and finish played a big role in our success, along with camaraderie by working together towards a common goal of winning back-to-back championships. This is all made possible by Paul for bringing the team together.” 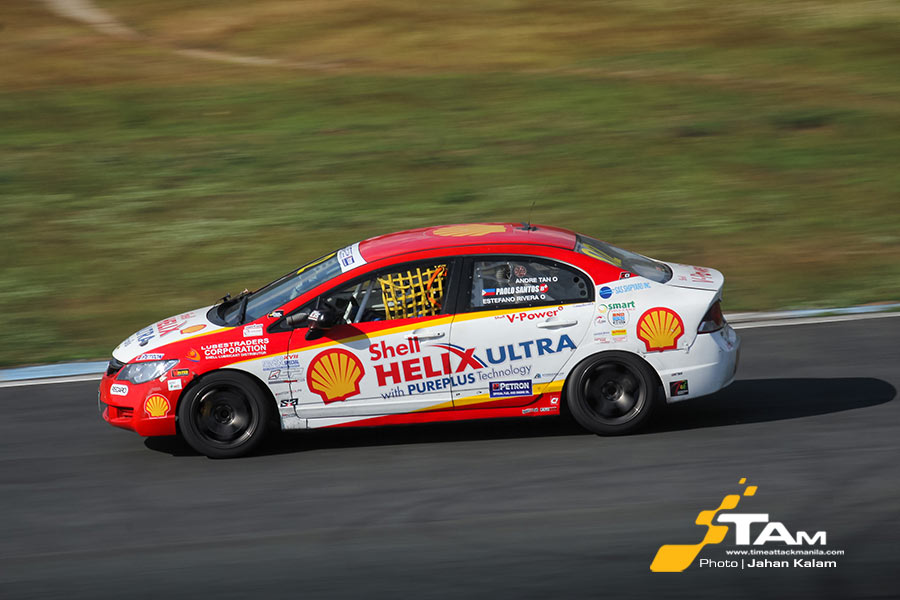 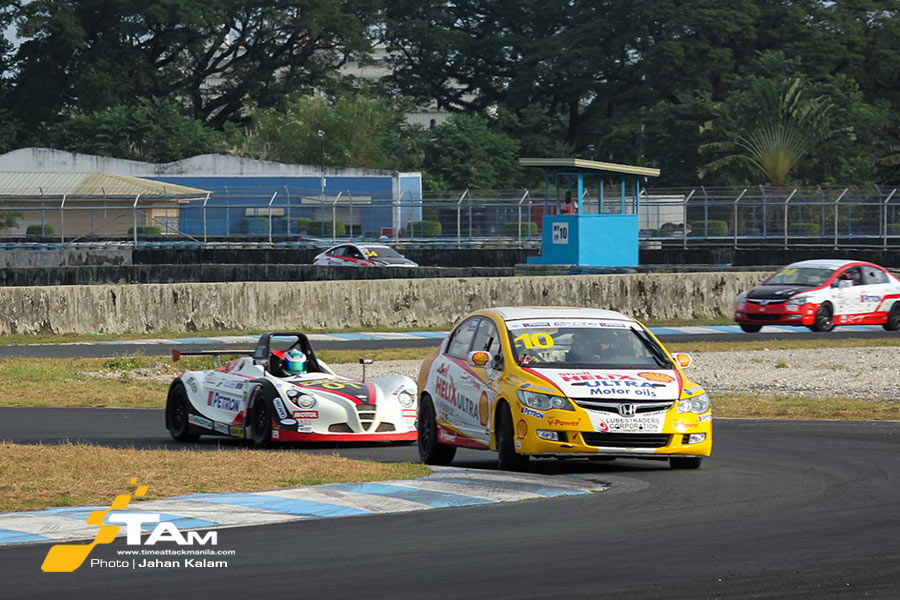 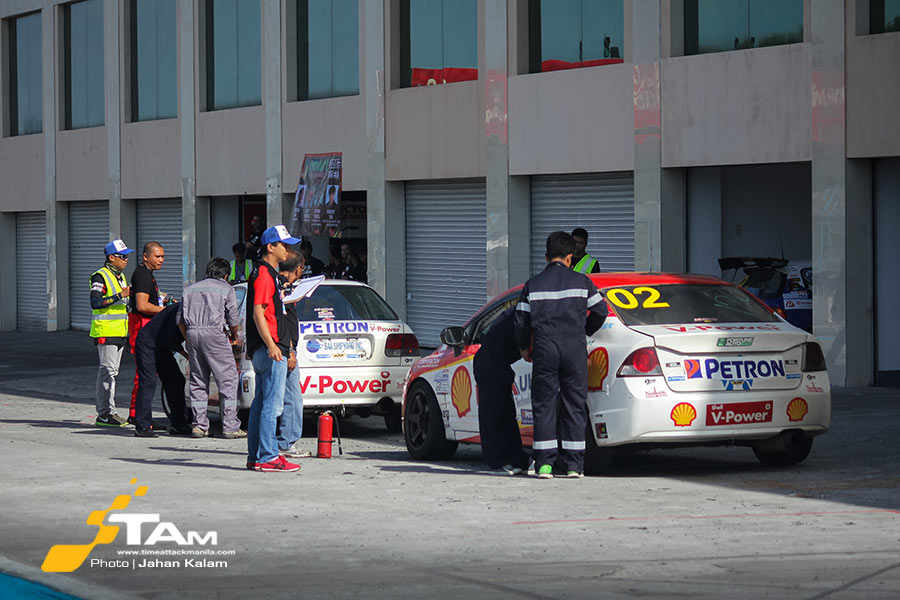