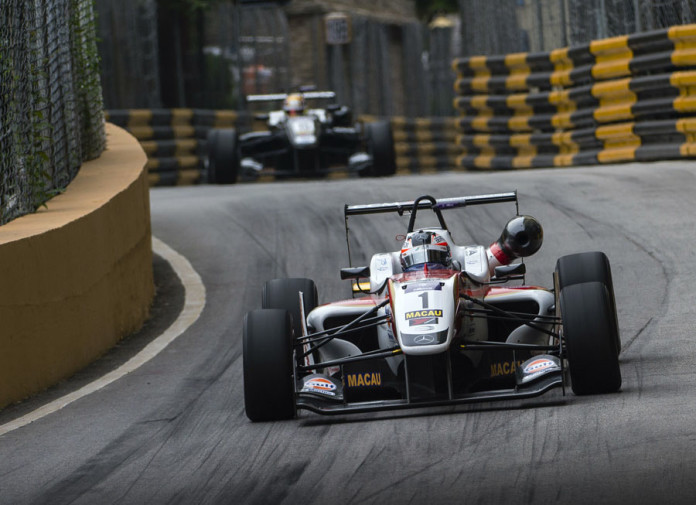 Since 1956, Theodore Racing has won in Macau a total of 7 times. That number, however, has now gone up to 8 after Felix Rosenqvist took victory at the 62nd Macau Grand Prix over the weekend.

The Swedish driver inherited pole position during Saturday’s qualifying after Antonio Giovinazzi from Carlin was handed a post-race penalty. This allowed Rosenqvist in the No. 1 SJM Theodore Racing machine to start on the front row come Sunday morning. But the lead was taken away from him right on the 1st lap by Van Amersfoort Racing’s Charles Leclerc. The 2 then repeatedly swapped positions in the opening stages of the race ’til the race was red-flagged due to a huge crash that involved 4 cars. 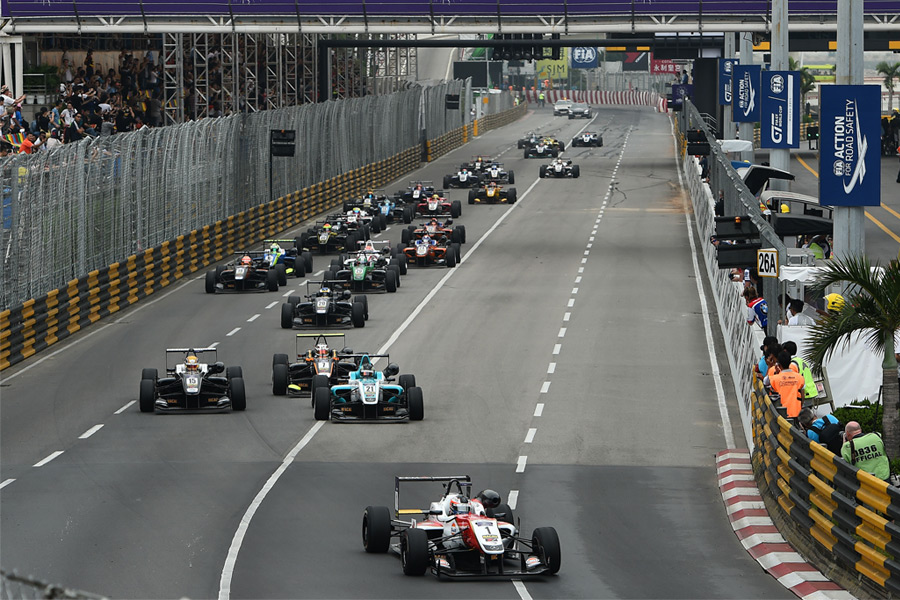 After the restart, Rosenqvist was able to get ahead of Leclerc as well as 3rd placer Sam MacLeod. The move gave Rosenqvist enough breathing space to open up a significant gap, which he held until the chequered flag came not.

Not only was this SJM Theodore Racing’s 8th Macau GP victory, but also Rosenqvist 2nd consecutive win at the famed Guia Circuit.

As for his teammates Jake Dennis and Lance Stroll, both Macau rookies earned the team valuable Top 10 finishes. Stroll climbed up from 13th on the grid to an 8th place finish, while Dennis crossed the line right behind him in 9th.

Teddy Yip Jr., Theodore Racing Team Principal: “It is a dream come true for me and my family to be Macau Champions for a record eighth time with Theodore Racing. We took victory on our return to Macau in 2013 with Alex Lynn and to repeat this achievement just two years later with Felix Rosenqvist is a seriously amazing achievement.

“Rene Rosin runs a fabulous team and Felix is just in a class of his own here in Macau. We mustn’t forget how well both Jake and Lance drove on their debuts to ensure we have all three cars in the top ten.

Felix Rosenqvist: “Winning Macau gets better every time! Even with all the preparation you still have to do the job on the track. You also need luck. I was really strong on the first couple of laps so even if Charles passed me I was confident I could repass him. We went aggressive on set-up so my tyres were worse at the end and he caught up. One mistake and he would have been right there – it was a tough race!” 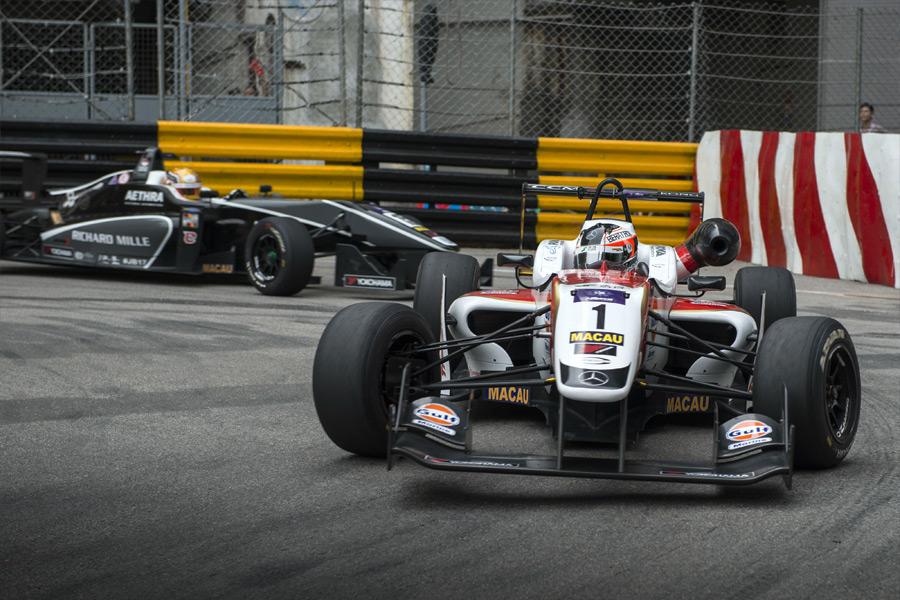 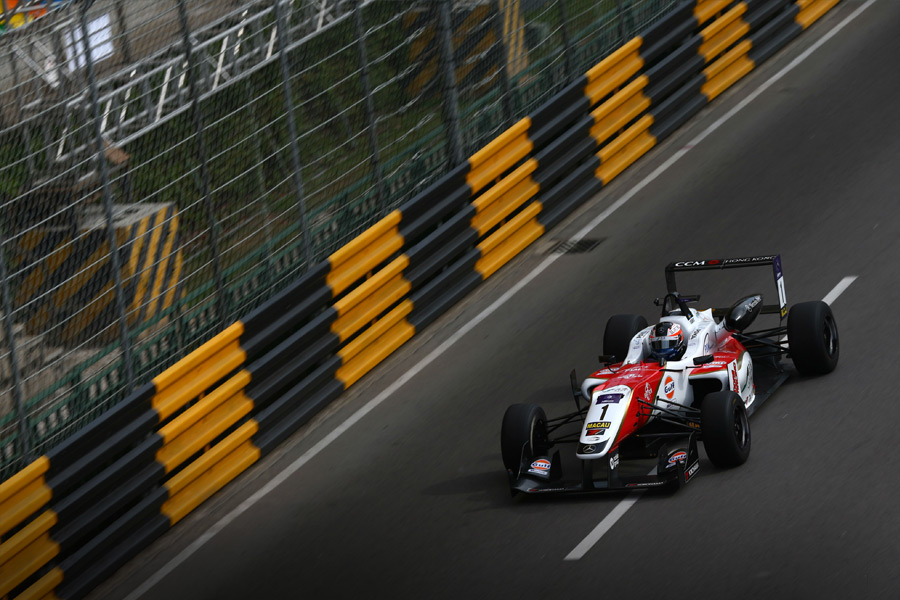 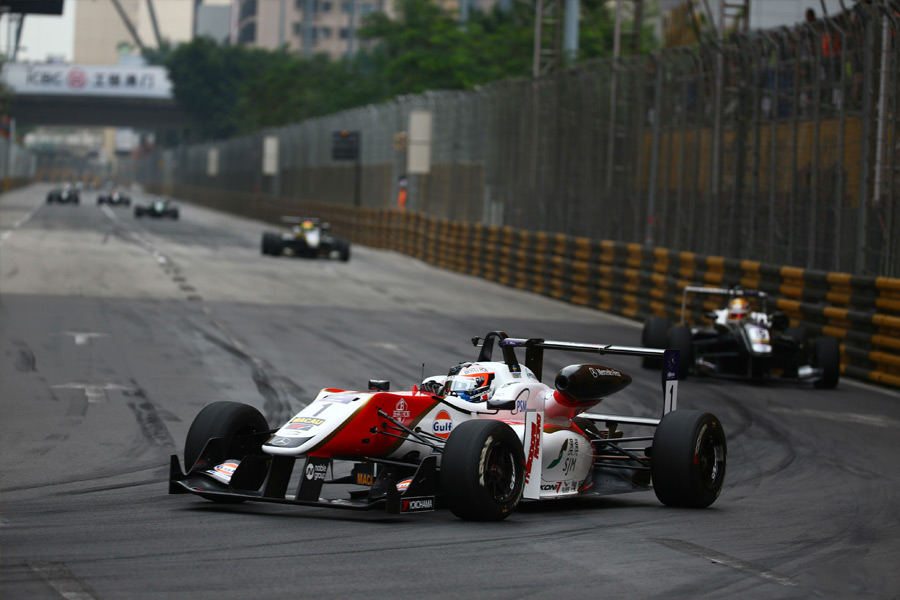