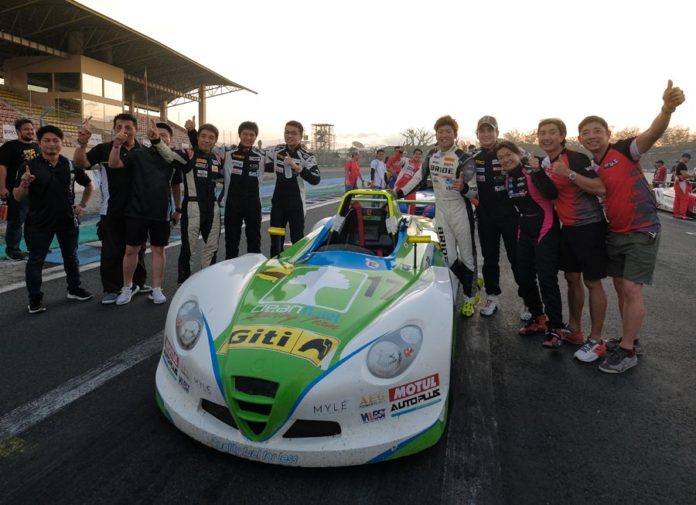 On the 16th of November at exactly 1:00 PM, the most grueling event in the Giti-Formula V1 Challenge’s 2019 calendar got the green light. A total 61 drivers in 21 cars would take on the 2nd edition of the Ultra 4 Hours Endurance where the fight for the lead went all the way down to the chequered flag at the Clark International Speedway (CIS).

A total of 15 teams battled for the top spot in the FV1 category. It was a star-studded grid that included names such as Gaby Dela Merced, Jino Rufino, Dominique Roque of Cleanfuel Racing, Troy Montero and Phoemela Baranda of Frontrow Racing, and Rhian Ramos of Phoenix Pulse Racing. 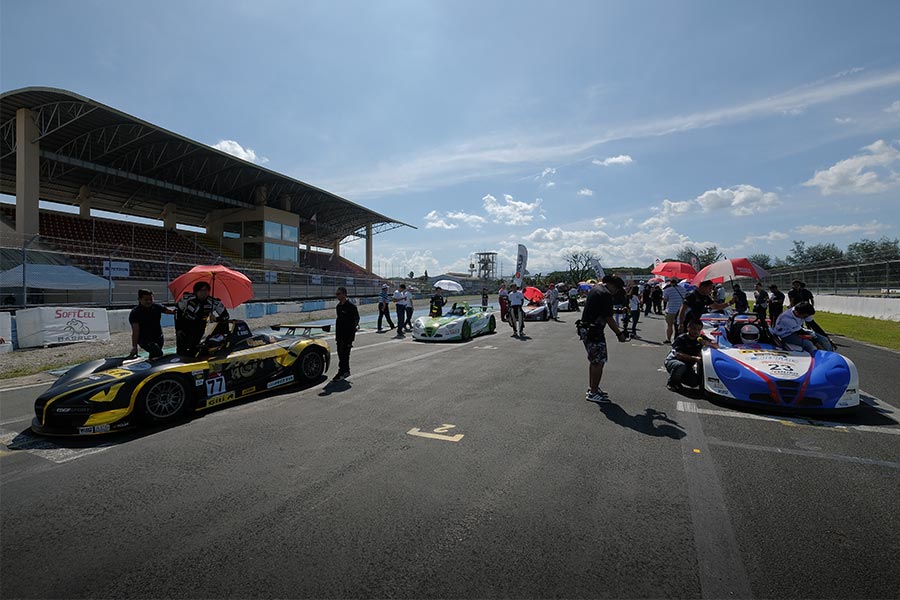 But ahead of the pack were the #17 Cleanfuel-Motul Racing entry of ’18 FV1 champion Luis Gono, ’19 runner-up Ryo Yamada, and Naoki Koizumi who were hounded by the #77 Edge Sport Racing machine of Tyson Sy, multiple slalom and autocross champion Milo Rivera, and Am Class driver Francesco Dino.

Their duel, which included pit stops for refueling and driver changes, lasted for the entire race distance and were the only cars to cross the finish line on lap 96. 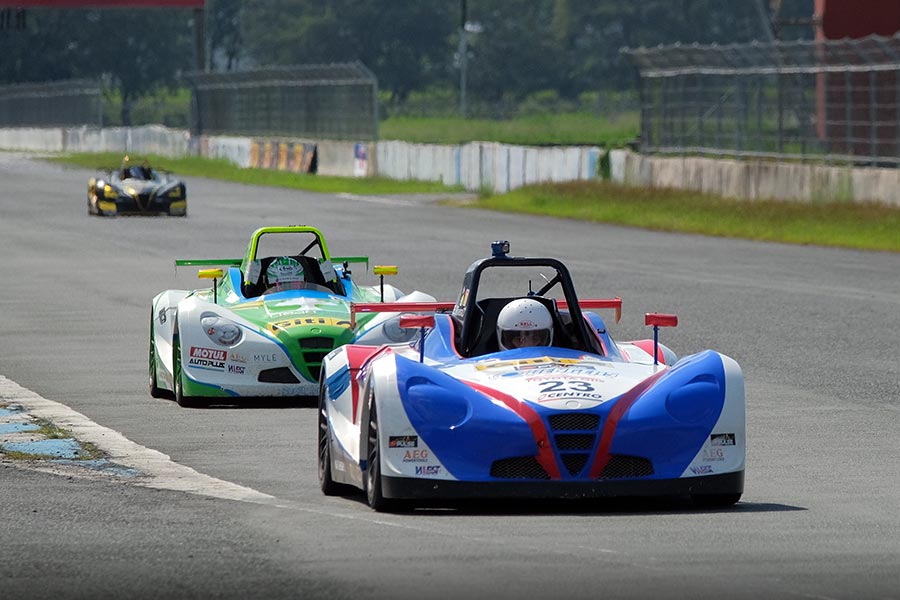 With more than a 2 minute advantage, Cleanfuel-Motul Racing was able to repeat its success with back-to-back wins in the 4 hour endurance race. Luis Gono, who spent his birthday on the track, lead the team to victory on his FV1 return after a year’s absence.

Despite the punishment of a 4-hour event, all Formula V1 cars ran strong and completed the entire race distance with no serious mechanical issues and ran on a single set of Giti GTR3 RR1 tires. 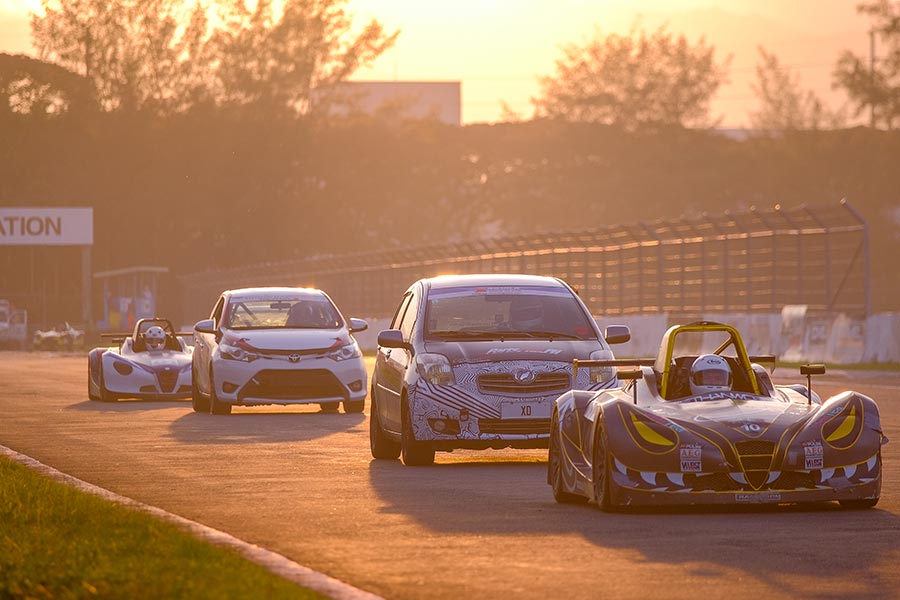 Meanwhile, the #37 Mom & Dad Racing Yaris of Polo Bautista and Kody Ng bested all other runners in the Toyota category. They enjoyed a trouble-free run to complete 86 laps in total and was a full 7 laps ahead of their nearest competitor. 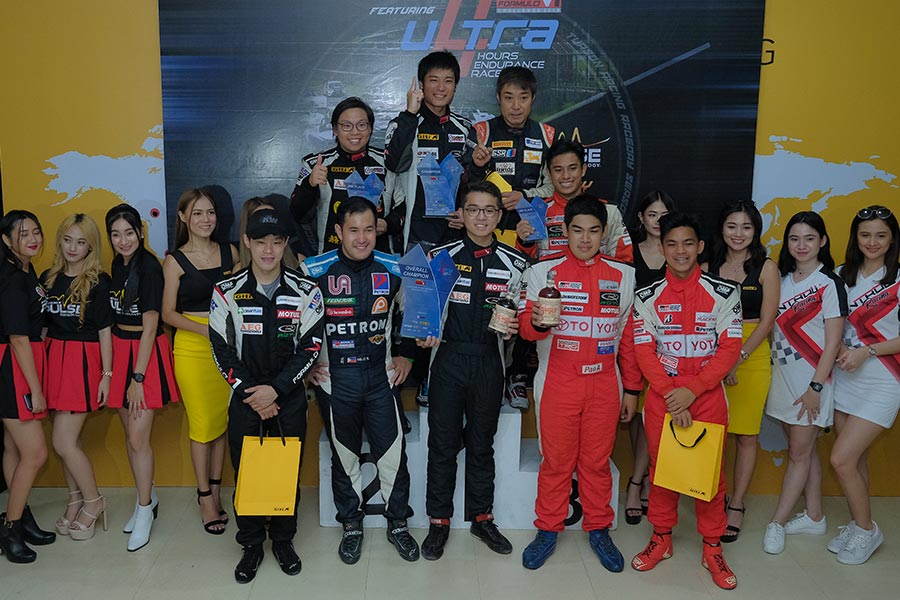 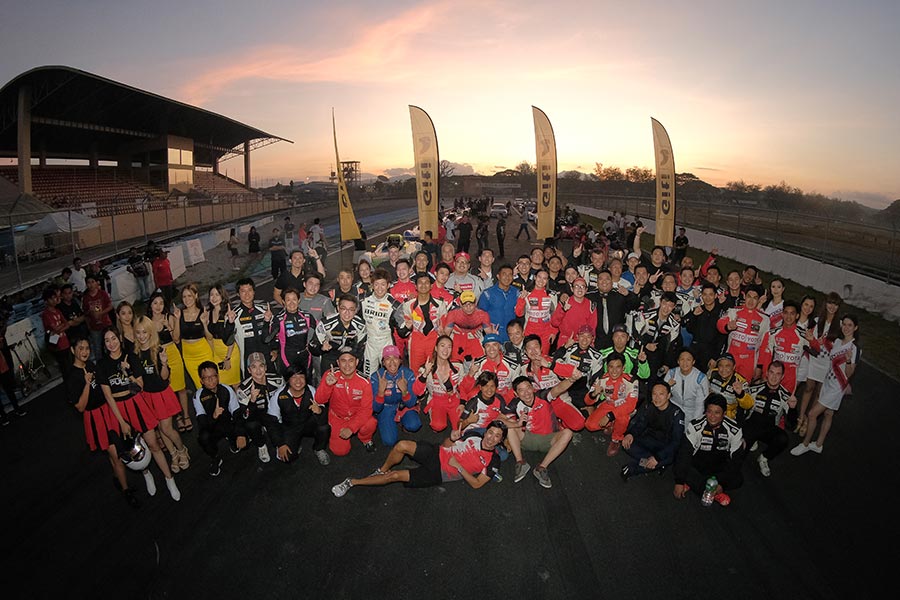 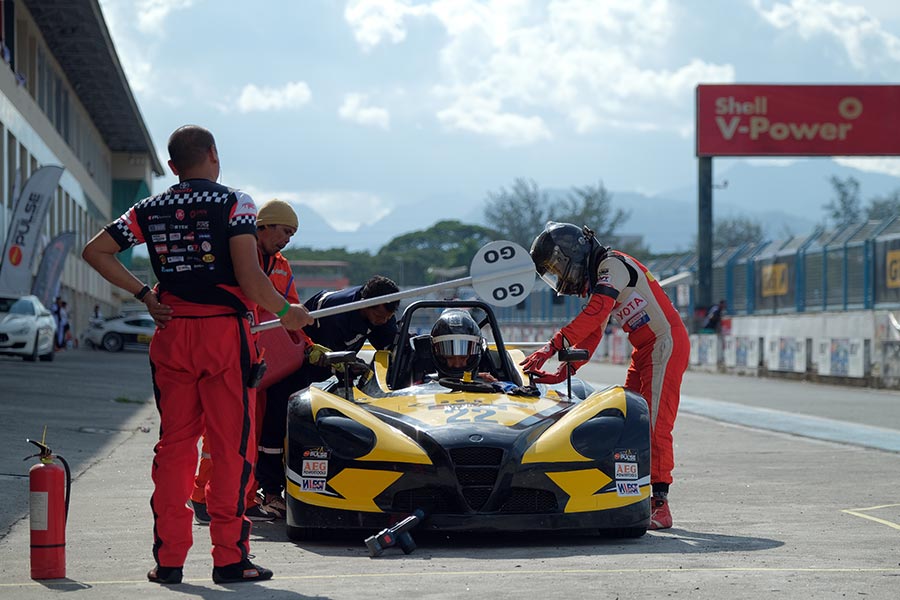 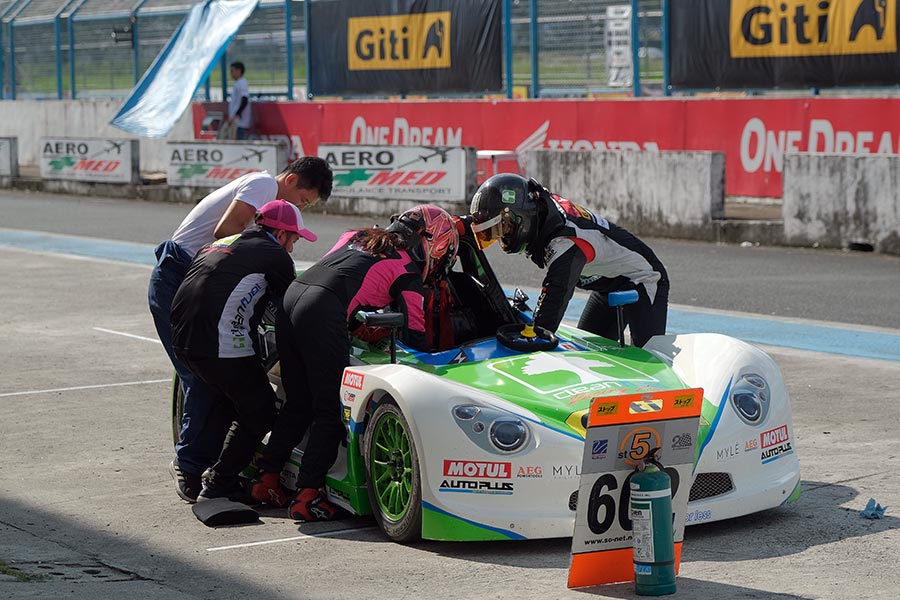 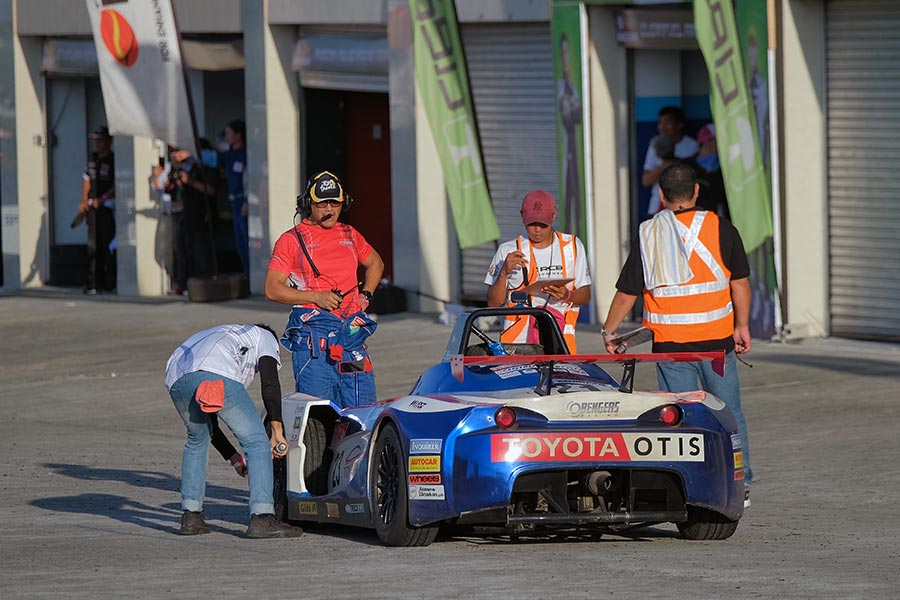