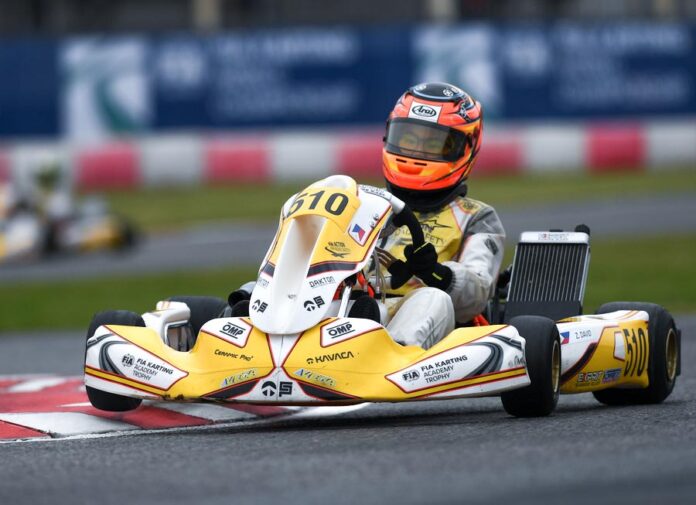 Zach David again found himself amongst the front-runners when the FIA Karting Academy visited South Garda Karting in Lonato, Italy over the weekend. It was the season finale of the 3-round championship, where our lone entry from the Philippines wrapped up the weekend in a hard-earned 7th place.

Things got off to a slippery start for Zach who had a problem during the wet Qualifying session on Friday, dropping him to the bottom of the standings. But as conditions improved on Saturday, so did Zach’s results. 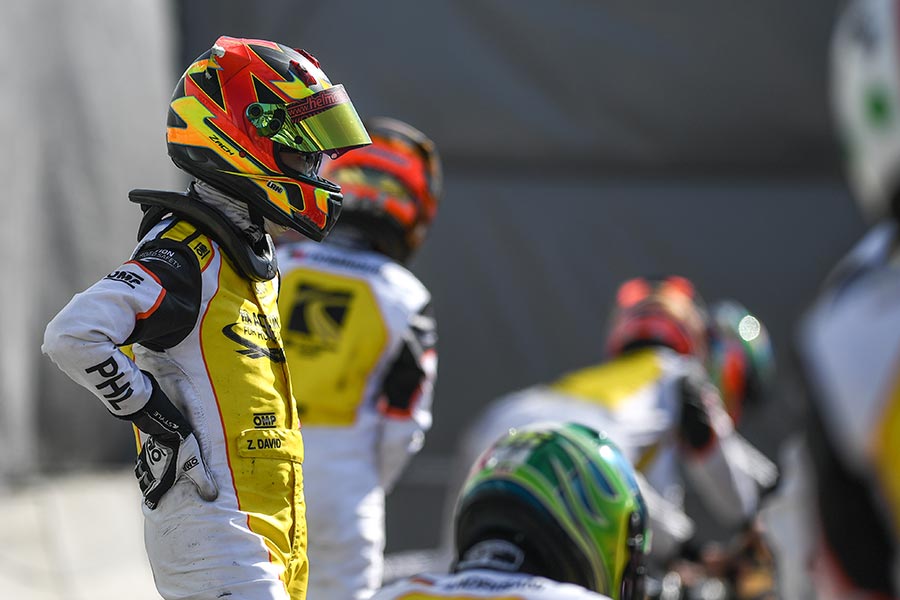 Despite starting from dead last, he fought hard for position to finish 9th during the first Qualifying Heat in the morning. The 13-year-old did even better In the afternoon where he crossed the line in 3rd. However, contact between karts was inevitable in such a tightly-packed field and caused his bumper to come loose. This earned him a 5.0 secs penalty dropping him to 8th. Unfazed by the slight setback, he then secured another 8th place during the Qualifying Heat on Sunday, which was enough to earn him a slot in the all-important Finals. 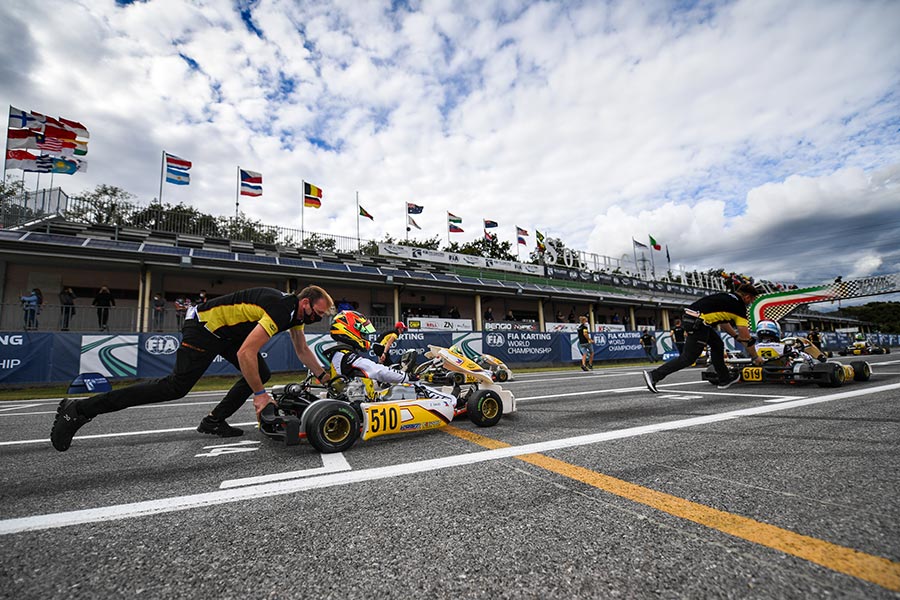 Starting for P16 on the grid, Zach immediately went to work and was up to P11 by the end of the first lap. A small scuffle in the opening stages saw him lost a few places, but quickly regained the spot by the halfway mark. As the race started to settle down, he shifted his focus on catching the karters in front. Zach picked up one place after another until the chequered flag dropped where he and his #510 kart finished in 7th.

His 6th place finish in Belgium followed by 7th in Italy has allowed Zach David to wrap up his first attempt in the FIA Karting Academy Trophy in 8th overall. 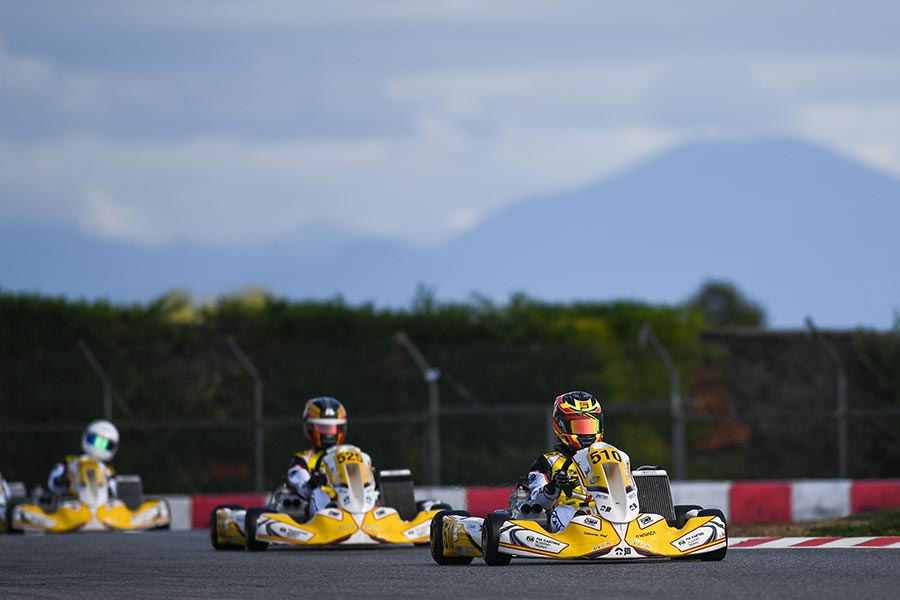 Zach David: “I felt like this weekend could have been a better one as the speed was there, but it was unfortunate that our gamble to use slicks during qualifying didn’t pay off. Still we’re content to have finished in the points. My focus now is to get good results at the FIA Karting World Championships in Portugal this November. I would want to thank my parents, my mechanic and coach, the Automobile Association Philippines, organizers, and all of whom made this race possible and fun.”

After nearly 3 months of racing, Zach David now heads to the final stop in his European tour in Portugal. He has earned an invite to the FIA Karting World Championship this coming November 5/8 at Portimao Circuit where is set to compete in the Junior Category. 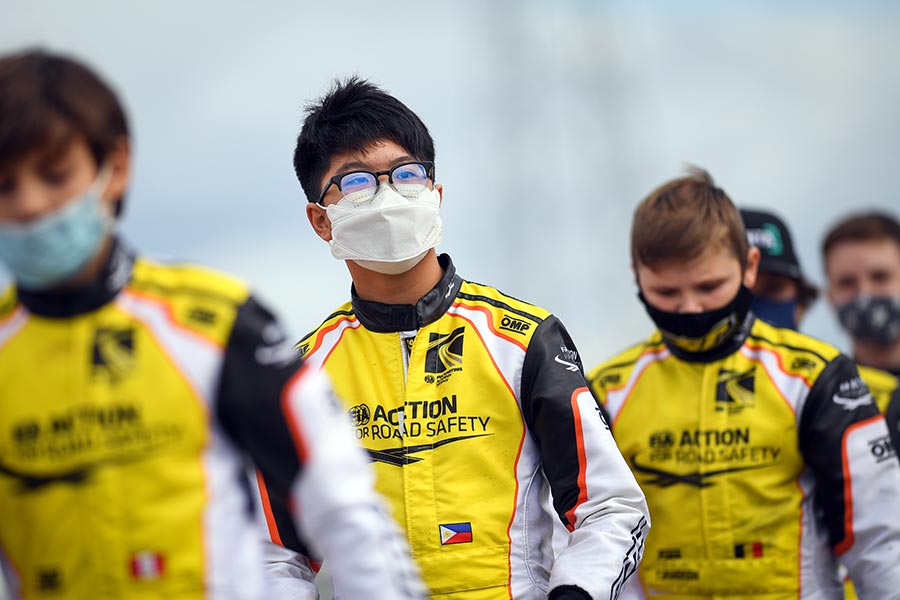 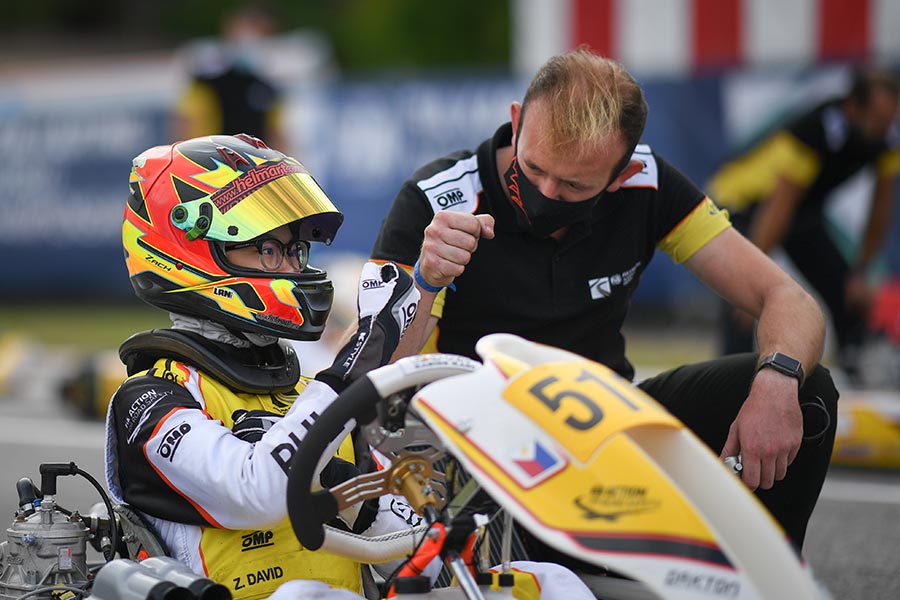 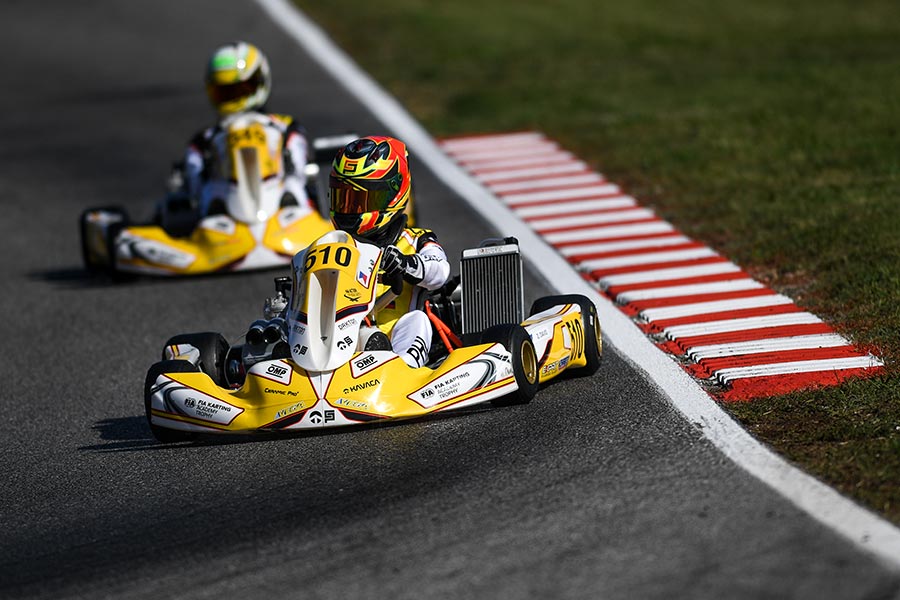