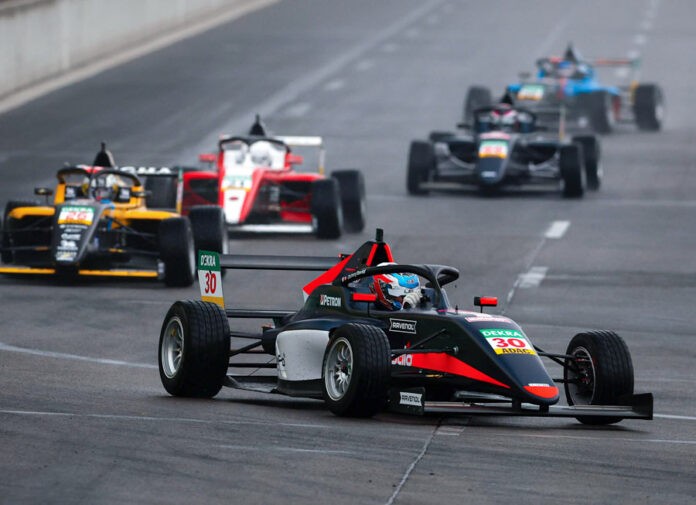 With such a competitive field in the ADAC Formula 4 Championship, any single-seater debutant could only hope for a top 10 finish, especially when you’re entering midway through the season. But as we know now, Zachary ‘Zach’ David defied expectations when he delivered a best 5th place finish during the penultimate round of 2022 at Lausitzring, Germany.

The Sauber Junior Team karter jumped on the opportunity to graduate into single-seaters exactly a week after turning 15, which is the minimum allowable age for drivers in Formula 4. US Racing, owned by Gerhard Ungar and Ralf Schumacher, would give him that opportunity to drive one of their Halo-equipped Tatuus F4 T-021 last August 20/21. 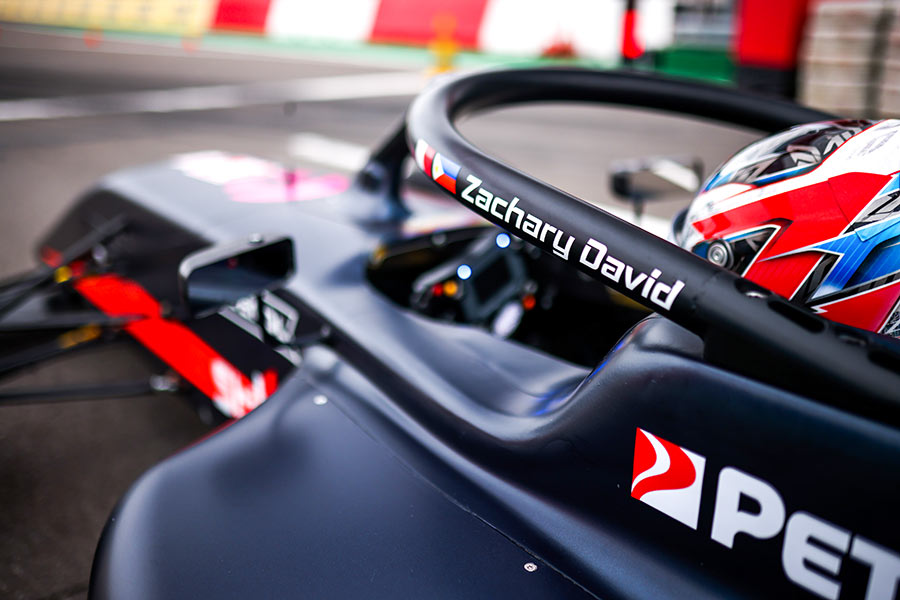 Despite his inexperience, the Filipino driver had no trouble getting up to speed around the 3.478 km sprint circuit. He was only a second off the pace during Free Practice and set a 1:24.576 best in QTT1 to qualify P6 for Race 1. Zach would close the gap even further in QTT2 with a 1:24.122 lap putting him P5 on the grid for Race 2. However, all his hard work was undone when he stalled at the start of Race 1 dropping him down to P9. But that didn’t stop him from clawing his way back up the standings. In very wet and very slippery conditions, he muscled his way up to P7 then up to P6 over the few remaining laps left by a lengthy Safety Car period and cross the finish line in a very respectable 6th on his very first Formula 4 race. 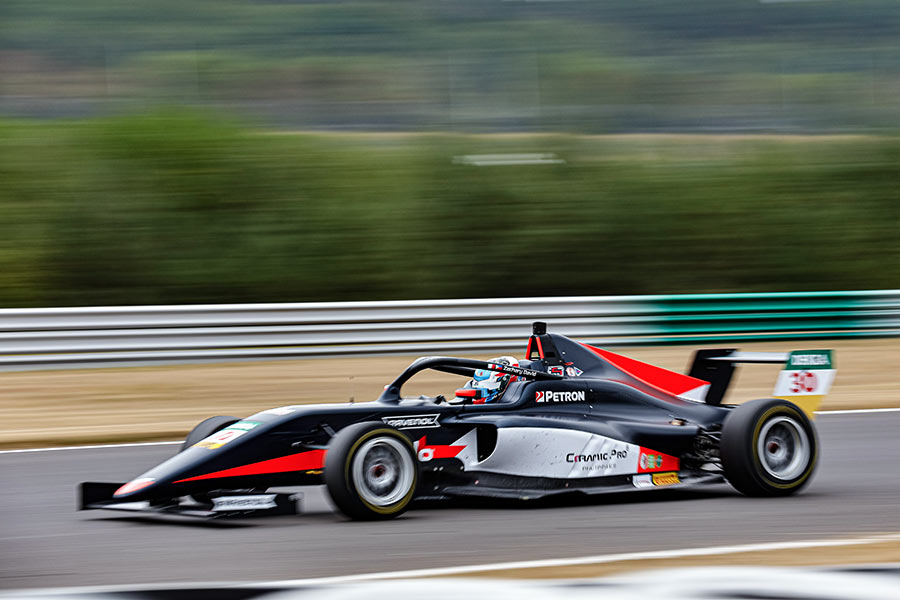 Though the battles were a lot closer, Race 2 was not as productive for Zach. He again stalled on the grid and was now in last place. It then became a recovery drive in even trickier conditions as the track was starting to dry up. His best efforts got him as high up as P8 over the course of 20 laps where he would finish. Though it wasn’t the result that he was hoping for, there is a benefit to finishing in 8th place.

The reverse grid start of Race 3 meant that he was on pole for Sunday. Zach finally got the #30 US Racing entry cleanly off the line when it mattered and led the 11-car field into turn 1. For the first time ADAC Formula 4 history a Filipino driver was leading the race, which he held onto for more than a full lap. A mistake allowed one driver to get past followed by the other title contenders several laps later as they chased after the championship. In the end, Zach scored his best result of the weekend in 5th to wrap up an impressive single-seater debut. 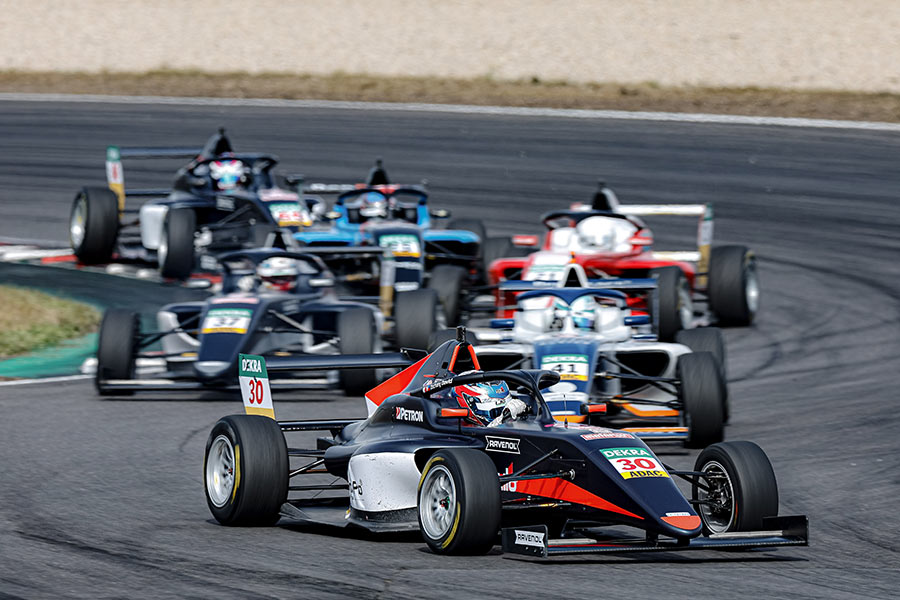 Racing karts full-time in 2022, Zach will now resume his campaign in the WSK Euro Series and CIK European Championship with the Sauber Karting Team. He is, however, expected to make a few more Formula 4 appearances within the year.

Zach David: “Overall the weekend was strong for our first time in Formula 4. We had good speed, was able to fight, and gained a lot of experience. It had safety car restarts, mixed weather conditions, starting from pole, all happening in my debut. I am looking forward to my next race in Formula 4 and big thanks to US Racing, Gerhard Unger, Ralf Schumacher, and everyone who supported me.” 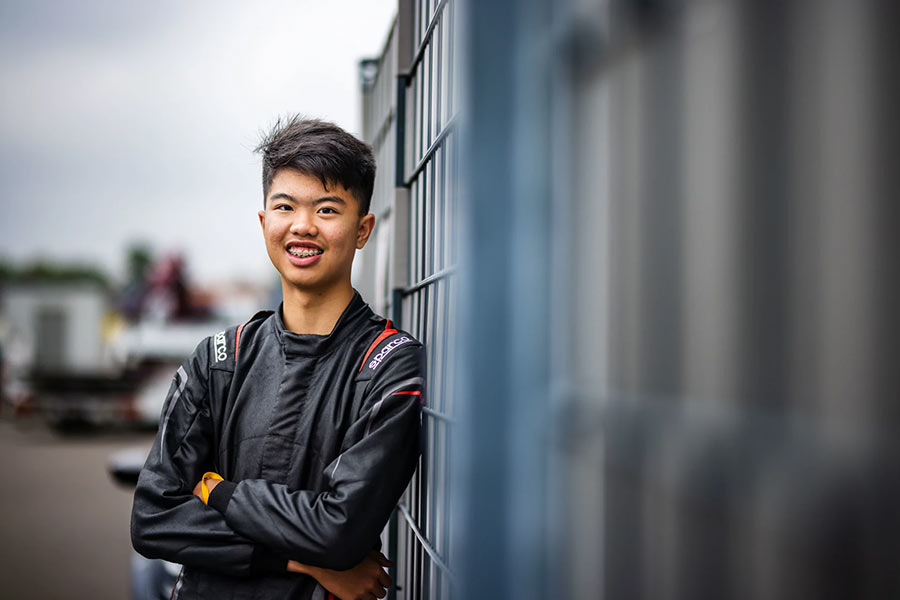 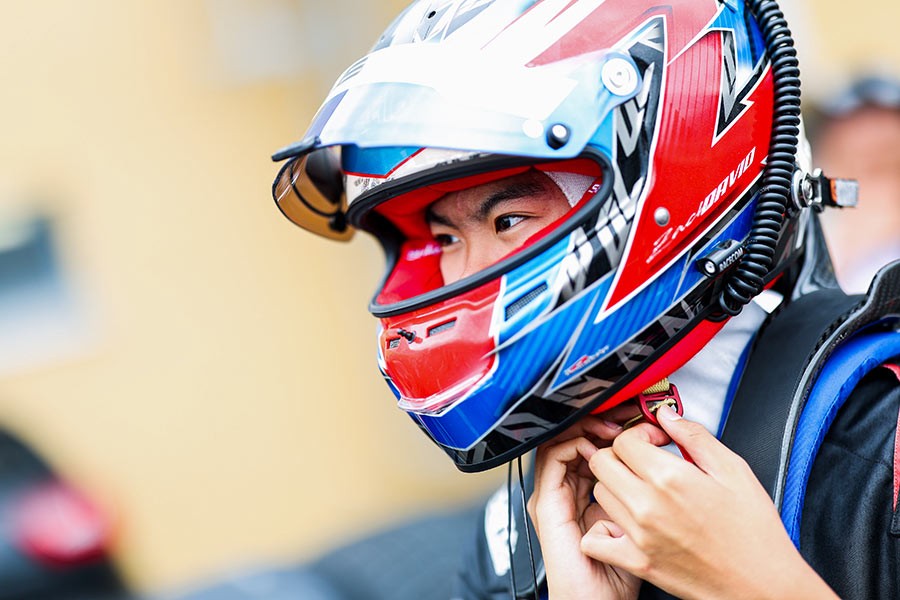 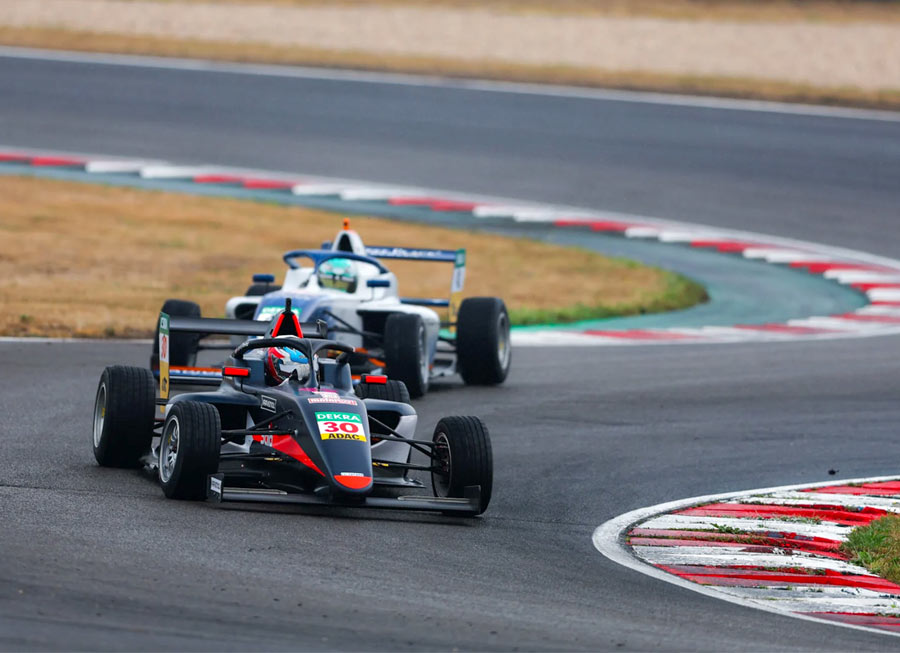