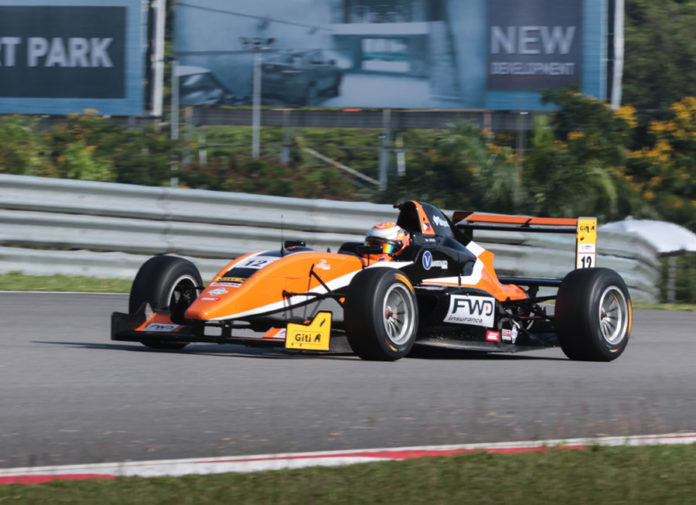 Since the championship’s inception in 2011, no Filipino driver has ever competed in the Formula Masters Series (FMS). Many have tested, but none has ever taken part in a race itself. That is until Ben Grimes came along, who made a successful debut last April 7/9, 2017 at the Sepang International Circuit.

Fittingly, he decided to run under the banner of Cebu Pacific Air by Pinnacle Motorsport. It was Filipino-British driver, racing for a Philippine-licensed team, backed by the Philippines’ largest airline.

It was the perfect match. 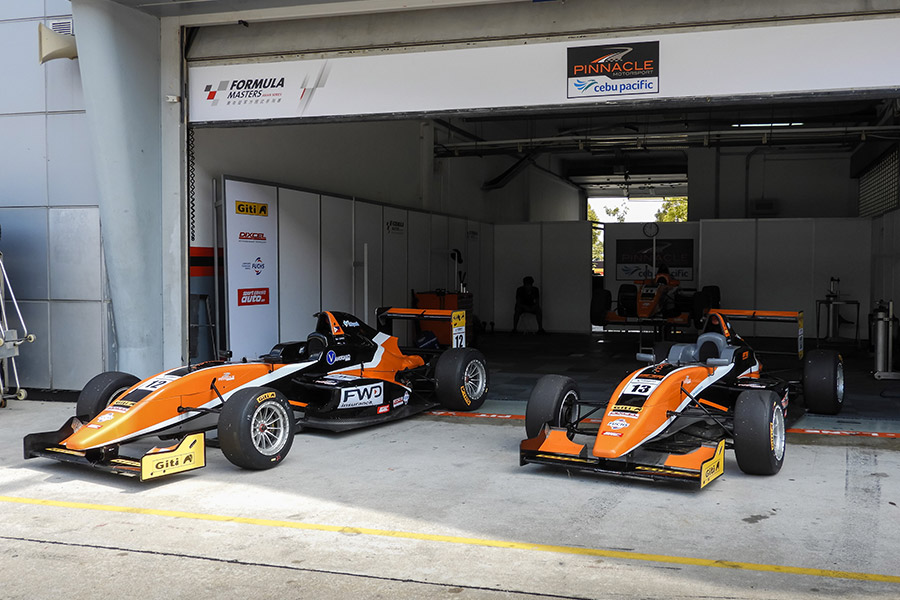 The 18-year-old’s weekend, however, got off to a slippery start. He managed to qualify 10th during a wet Q1 session before spinning off into the gravel. This meant he missed Q2 and had to start from the back of the grid on Sunday.

Despite the minor setback, Ben kept his focus in Race 1 on Saturday to deliver a strong result for the team. He clawed his way up from P10 on the grid to cross the chequered 5th over the 10-lap race. Race 2 that afternoon saw a repeat of his stellar performance, this time with 6th place finishing ahead of his teammate Antolin Gonzalez.

Ben started dead last in Race 3 on Sunday due to his mishap in qualifying. But this had no impact on his pace or determination. He fought through the field during the 6-lap sprint to claim 7th, whilst trying to set the fastest lap of the race. An error though cost him pole position for Race 4 where he ended taking up P6 on the grid.

Unfortunately, when things started to go his way, another driver collided his No. 12 machine on the second lap of the weekend’s very last race. This earned him a DNF and a long walk back to the pit. 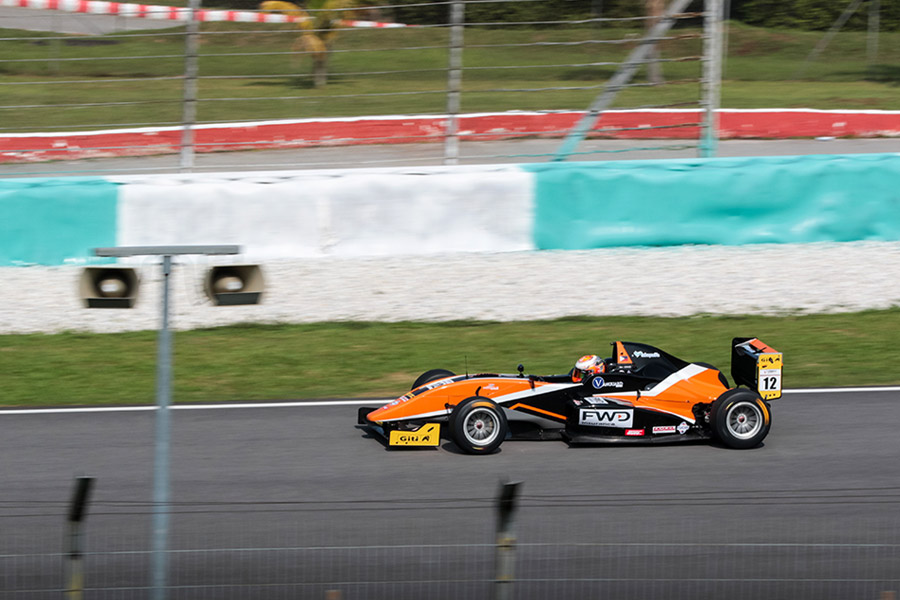 He now sits 7th in the Drivers’ Championship which contributes to Cebu Pacific Air by Pinnacle Motorsport’s 2nd place in the Teams’ Standing.

Supporting Ben Grimes on his FMS campaign are FWD Insurance and Vanguard Hotels.

Ben Grimes: “I’m pretty happy with the weekend considering it was my debut in single seaters. Thanks to everyone at Cebu Pacific Air by Pinnacle Motorsport. The whole team worked very hard with many late nights to give me a competitive car. I am glad to score points in the first three races, with a 5th, 6th, and 7th place finish, not only for myself but also towards the team championship.” 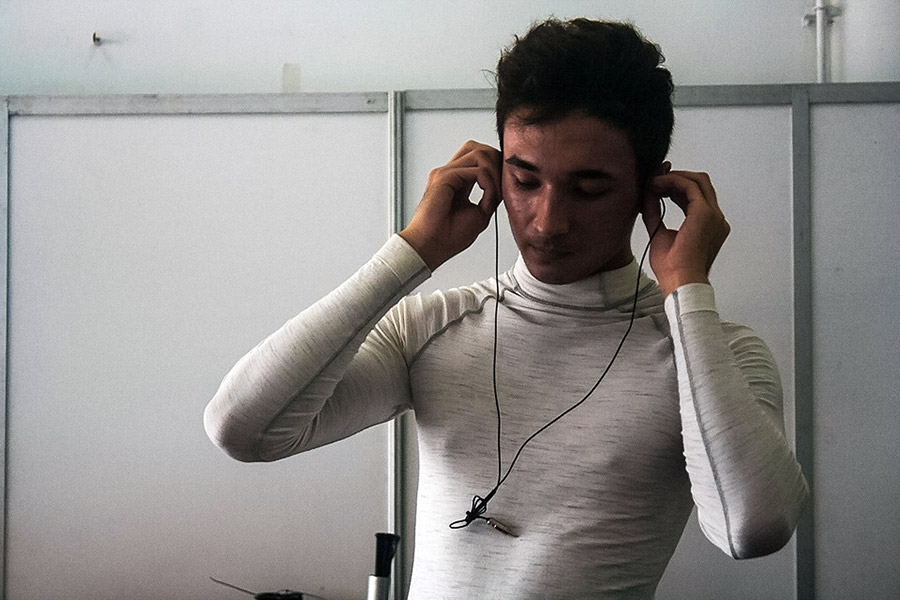 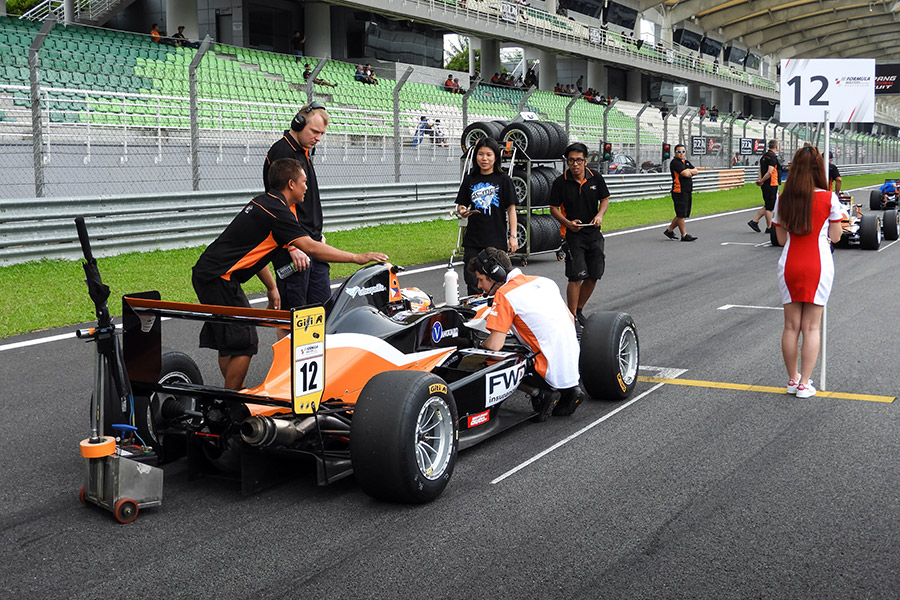 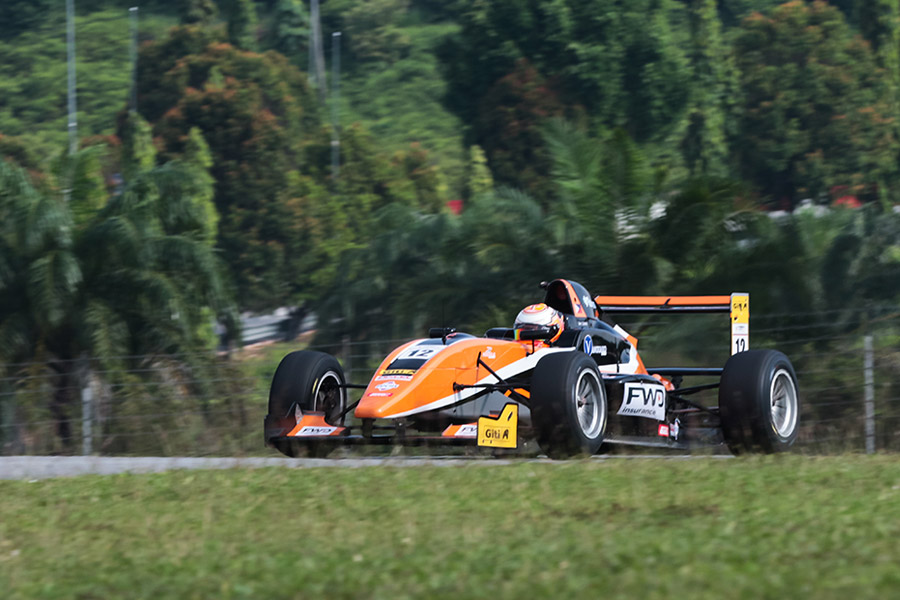 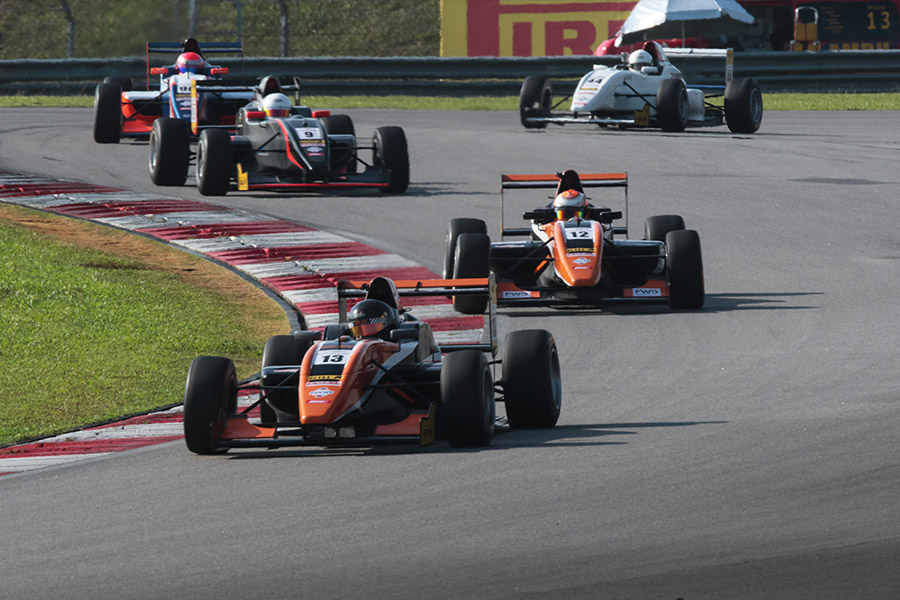 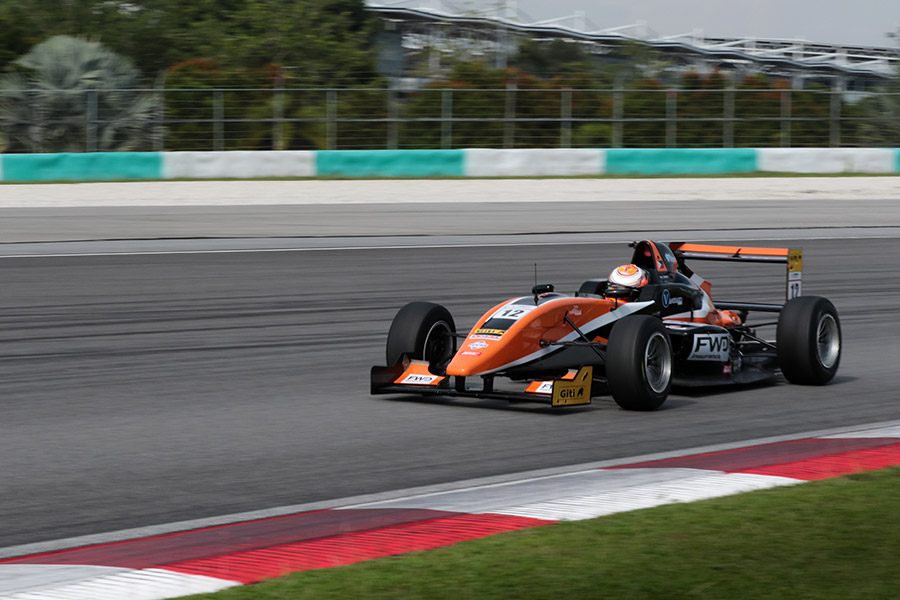