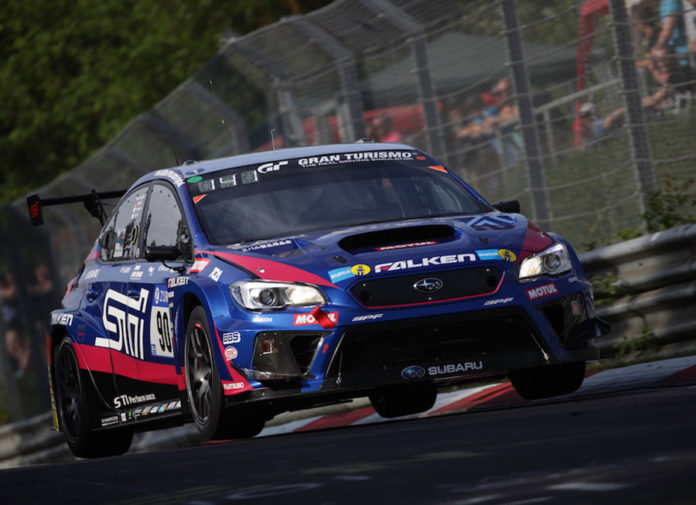 To put it lightly, last year’s Nürburgring 24 Hours was a disappointment for Subaru Tecnica International (STI). Their WRX STI NBR Challenge went up in flames with only 3 hours to go and so did their hopes of another class victory. But things turned out a bit differently in 2018.

Aiming for their 5th SP3T Class win on what was their 11th attempt, the team from Japan returned to the ‘Green Hell’ last May 11/13 with an updated machine. The 2018-spec WRX STI NBR Challenge was not only wider and more powerful, but also had bigger brakes and improved aerodynamic bits. Carlo van Dam from the Netherlands, Tim Schrick from Germany, and Hideki Yamauchi from Japan were then called back to drive the #90 machine for another year. Marcel Lasée, however, was replaced by Subaru SUPER GT driver Takuto Iguchi.

Clearly, STI was on a mission. 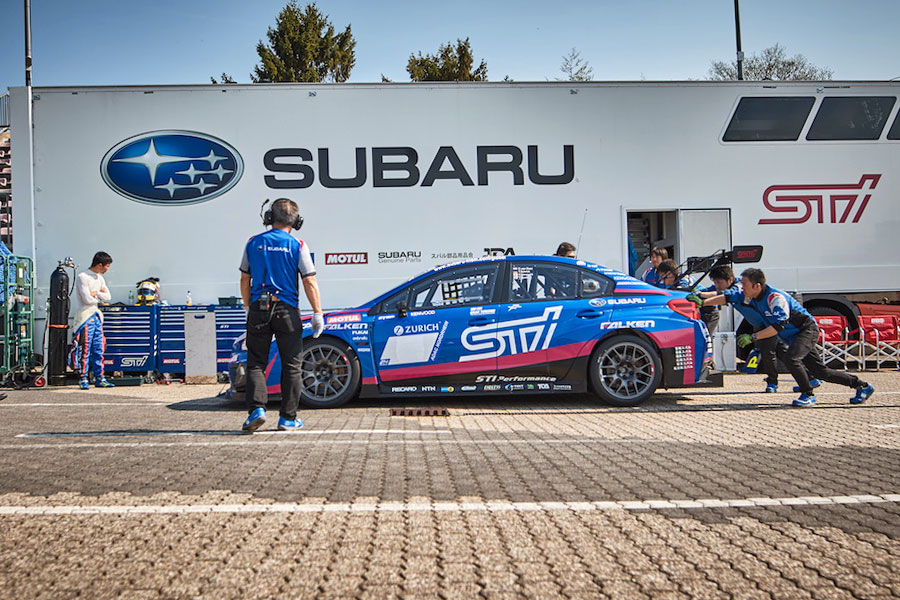 The Subaru WRX STI NBR Challenge was consistently the quickest SP3T entry throughout qualifying. This allowed it to start pole in class and 50th overall in a grid of 150 race cars. But conquering the Nürburgring 24 Hours is never that simple. A power steering leak after just an hour of racing cost them 3 laps to repair, dropping STI down to 3rd in class and 140th overall. They only managed to climb a spot to 2nd after 3 hours of hard work before other problems started showing up.

Little things such as fixing malfunctioning paddle shifters and replacing an exhaust deemed too loud by the officials added to the delays of the #90 car. Nevertheless, they were still able lost ground and regain the class lead past midnight.

Then, it started to rain. 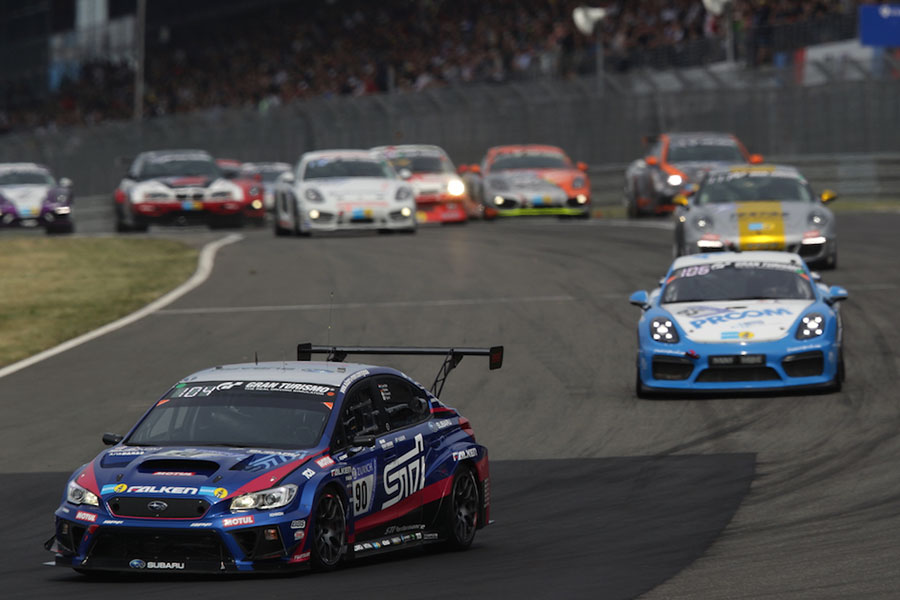 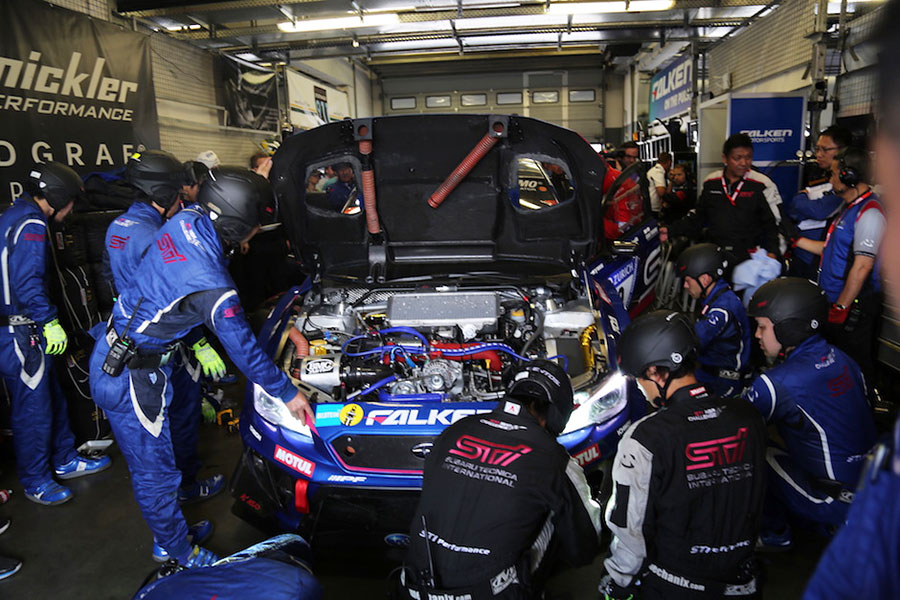 Given the Nürburgring’s length, there were huge weather variations throughout the 25.3 km circuit. Some parts remained dry, while the rest would be soaking wet. This made conditions very tricky, but allowed Subaru’s trademark AWD system to shine. The WRX STI NBR Challenge carried on into the night and was up to 52nd overall by noon on Sunday.

With only 4 hours remaining, the race had to be red flagged when thick fog covered the circuit. 2 hours were lost in the process which turned the 24-hour endurance into a sprint to the chequered flag when the it restarted. And the worst possible moment, the #90 car grounded to a halt with an engine problem. Luckily, it fired back up, limped to the pit lane, and after some tense moments in the garage, was able to rejoin with the SP3T class lead intact.

The WRX STI NBR Challenge would go on to complete the last 2 laps problem-free and cross the finish line 62nd overall and 1st in SP3T, Subaru’s 5th class win in the Nürburgring 24 Hours. 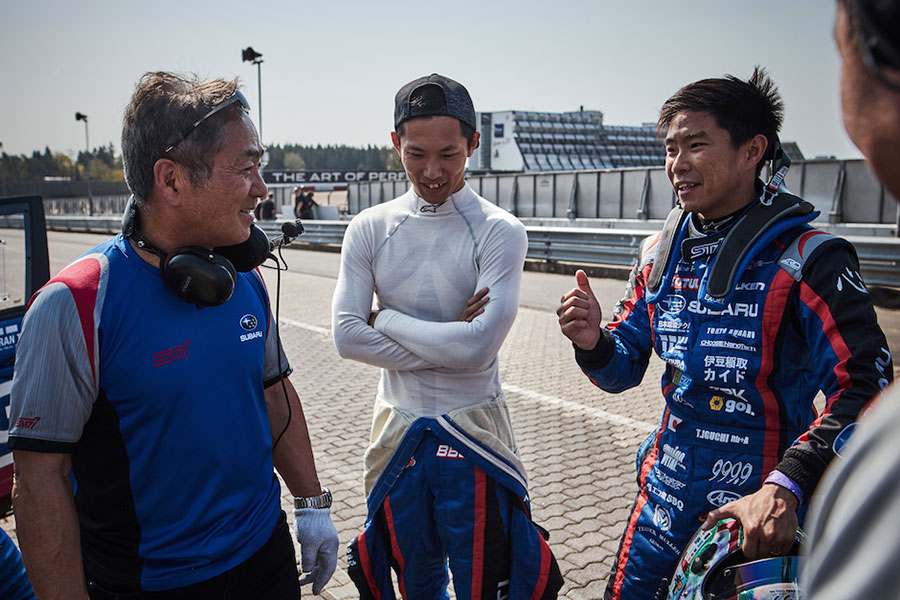 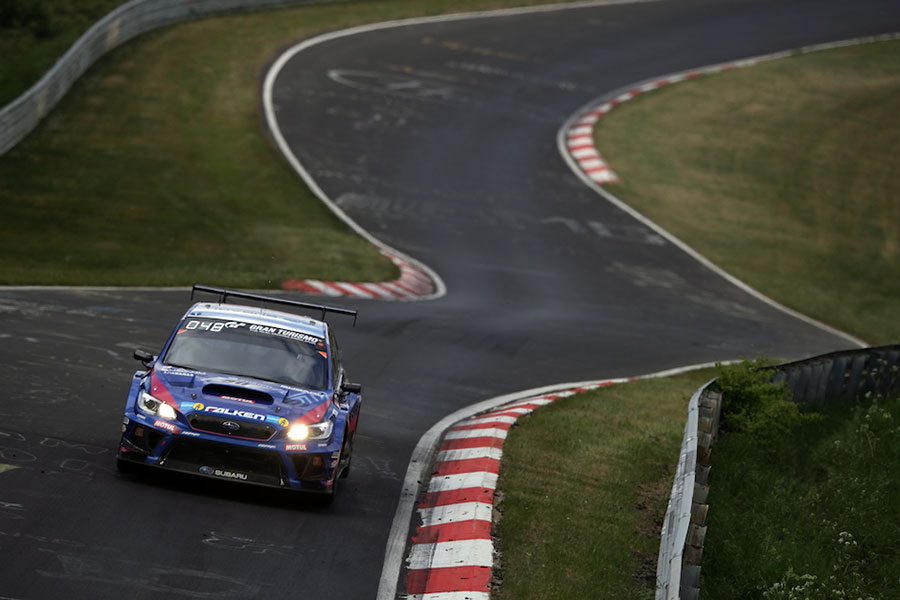 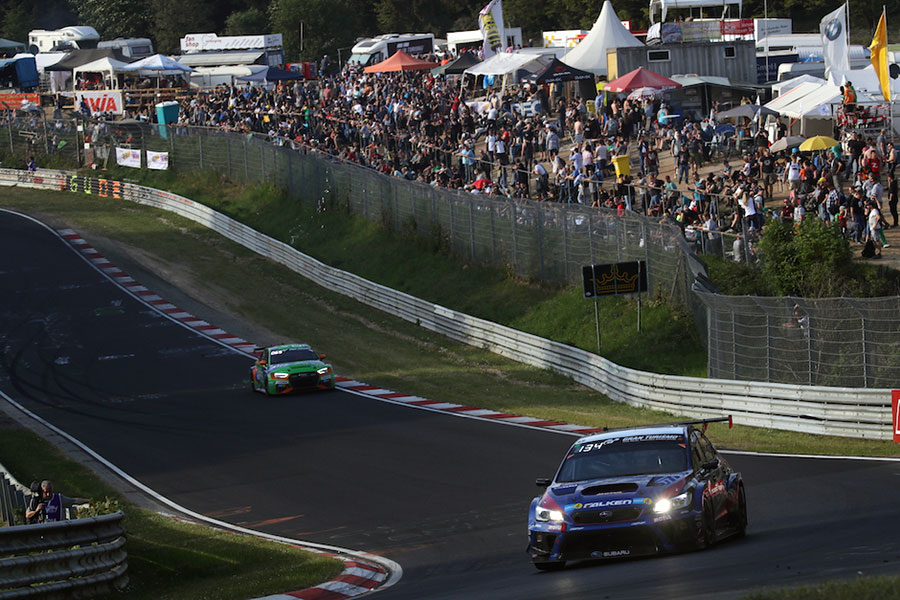 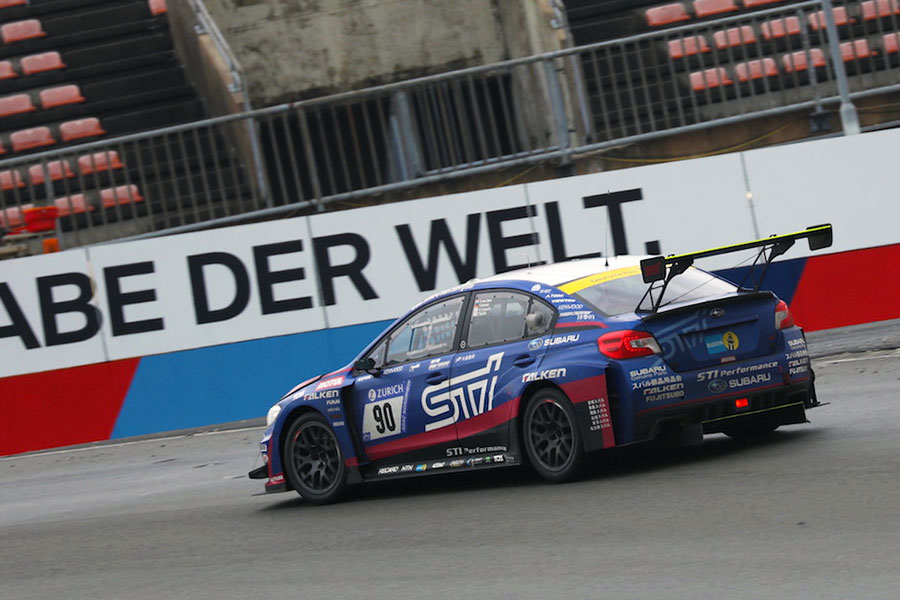 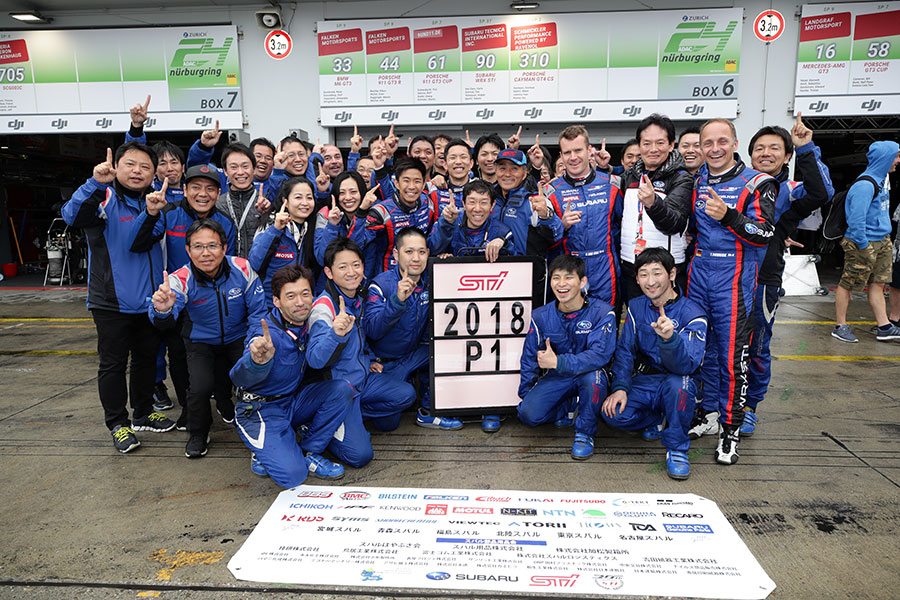