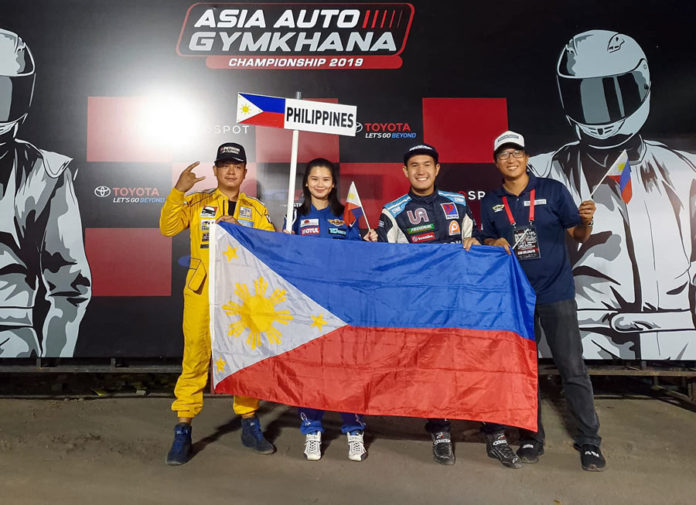 Bannering the Philippine flag, the trio of Gabie Desales, Jevoy Moreno, and Milo Rivera scored an impressive 3rd place at the recent Asia Auto Gymkhana Championship (AAGC) season opener in Yogyakarta, Indonesia. They finished just behind Indonesia and Thailand in the Team Category and was the highest-placed Left Hand Drive country at the event last July 12/13.

All 3 drivers had to adapt to driving the RHD Toyota Aygas (aka Wigo in the Philippines) supplied by the AAGC. Admittedly, this added to the challenge of learning the changing gymkhana layouts over the course of the weekend. 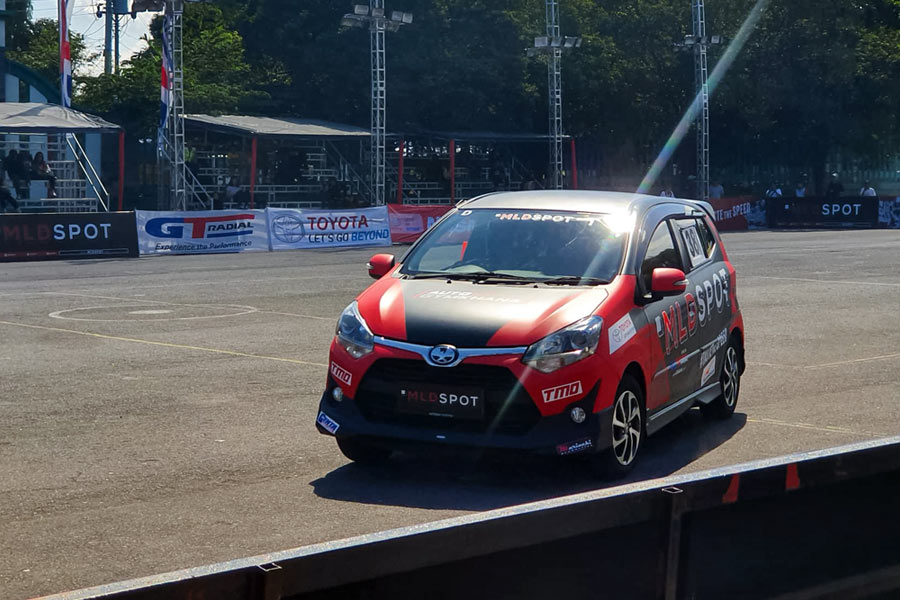 Moreno and Rivera struggled in the Individual Knockouts and qualified no higher than 8th and 9th places, respectively. Things went no further for Moreno as he was eliminated in the Top 16 after a controversial pylon penalty ruined his chances. Rivera, on the other hand, fought his way into the Quarter Finals where he only lost out to the Indonesian driver Anjasara Wahyu.

In the end, Milo Rivera was classified 6th overall in the Individual Category and was the top-ranked LHD driver.

“Too bad that I was knocked out of the race just when I was getting confident with the car, but it is what it is and I guess we just have to prepare for the needed adjustments much more next time. We’ll take the result and be happy with it, but we’d definitely like to grab top spot in the next round,” commented Rivera who’s looking forward to the next AAGC event in Korea. 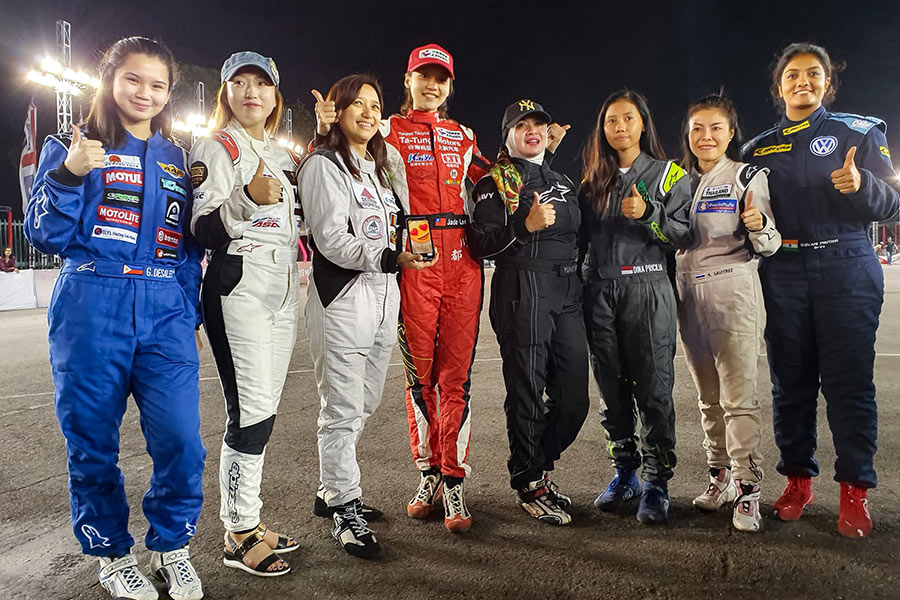 Meanwhile, Gabie Desales did not fail to impress as the team’s sole lady driver. She went up against a pool of circuit and gymkhana veterans and emerged as the 8th fastest female entry. Desales was also pivotal for the Philippines’ 3rd place finish in the Team Championship.

“My mindset was to enjoy the race and progress as a driver, not expecting I would be able to contribute more than expected to the team. I would like to thank Milo and Jevoy, and our ASN representative Ivan Isada for helping me push myself further. I am still in awe for being given such an opportunity to compete internationally,” quipped Desales. “To me, the best thing about the AAGC format that there is an equal playing field for both genders by not including a Ladies Class. There is quite a small gap we have to fill but this is only the beginning.”

The next 2019 Asia Auto Gymkhana Championship (AAGC) event will take place in Korea from August 31 to September 1. 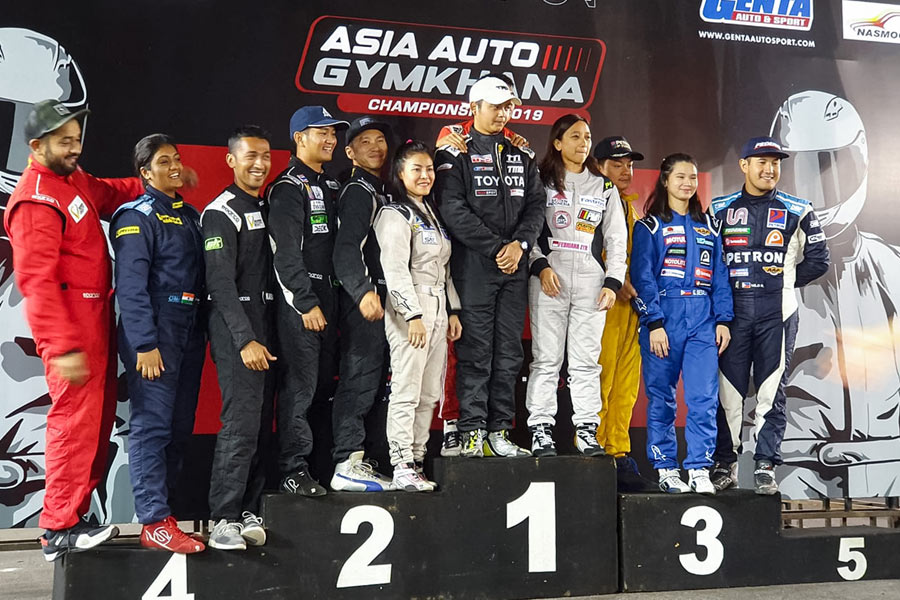